Stating that Turkey will be under the influence of North African desert dust from today, experts warned citizens to be careful. teacher. Dr. While explaining the group of patients who will be more affected by desert dust, Hasan Bayram said, “We have observed an increase in deaths during periods of intense dust. Studies have shown that various bacteria, fungi and various viruses can be found in these desert dusts. More importantly, you are exposed to a very intense concentration. “You can’t breathe in certain areas,” he said. Meteorological engineer Adil Tek showed the regions where desert dust will be effective on the map of Turkey.

The General Directorate of Meteorology has announced that starting today, dust from the North African desert will enter Turkey. Desert dust is expected to be more intense in the interior parts of Central Anatolia, Western Black Sea and Aegean Sea. Recalling that people with respiratory illnesses, in particular, have entered a period where they need to be cautious, experts said deaths and hospitalizations have increased during this process. Experts recommended keeping windows closed and citizens not going outside.

“INSIDE, CLOSE YOUR WINDOWS”

Vice President of the Turkish Society of Thoracology, Prof. Dr. Stressing that desert dust can cause health problems, Hasan Bayram said, “The dust concentration is really intense during this time.

We recommend everyone, old and non-old, to stay indoors. Close the windows and doors in the houses. Very fine particles can enter the house. Similar complaints such as headaches and the flu can cause sore throats. However, people with chronic conditions such as asthma and COPD, especially those associated with shortness of breath, and those with heart disease are at risk. When their complaints increase, we recommend that they increase their medication doses if necessary. Even if they have more discomfort, we recommend that they go to hospitals,” he said.

We did a study in Gaziantep before. We observed an increase in fatalities during periods of high dust concentration. Studies have shown that various bacteria, fungi and various viruses can be found in these desert dusts. 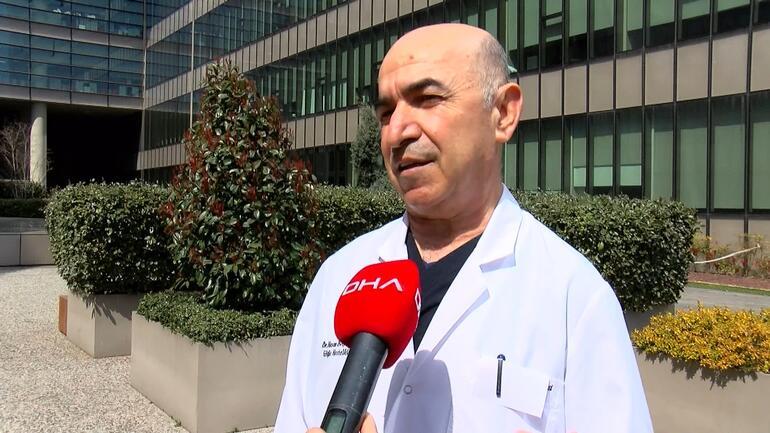 More importantly, you are exposed to a very intense concentration. You cannot breathe in certain areas. We know that these different viruses and bacteria can be carried by dust,” he said. 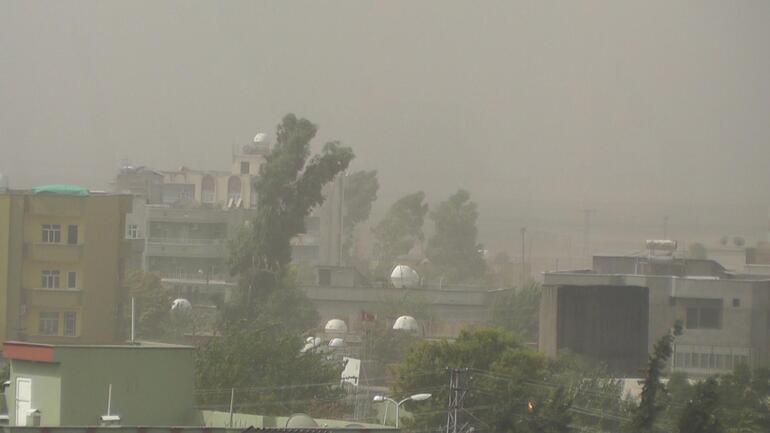 Explaining the regions where desert dust will be effective, Adil Tek, chief engineer of the Kandilli Observatory Meteorology Laboratory of Boğaziçi University, said: “Desert dust is particulate matter of dust that rises with the growing currents over North Africa and the Greater Sahara, then reaches us with the flows. . With the low pressure system over Italy and Greece in the Mediterranean, it is transferred to us with strong flows from the South. It comes with the winds. Every year we encounter desert dust. 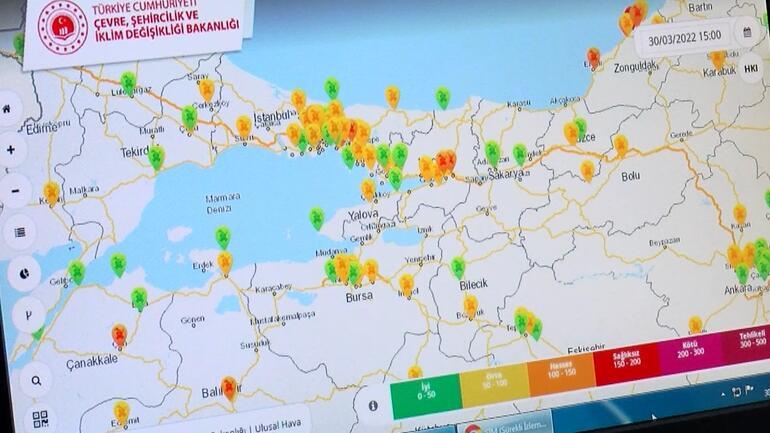 In the next few days, it will come back towards us with the formation of a low pressure system. It will be especially effective today. It will be effective in central Anatolia and the western Black Sea region. It will go up to 200 micrograms per cubic meter. 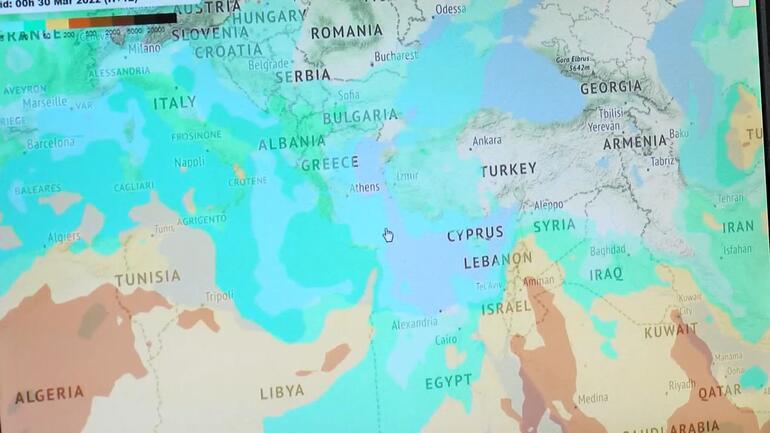 It’s not a top value, it’s around the average values. Density will show up in these regions. It won’t be as dense as other parts of the Marmara region,” he said.class=”medianet-inline-adv”>

“THE MASKS WE WEAR DUE TO THE PANDEMIC WILL HELP”

Stating that the latest situation can be tracked by citizens on the air pollution map, Tek said, “The map is an air pollution map. It’s not just dust There is also nitrous oxide, ozone, carbon dioxide and other gases. Red areas indicate that one of them has increased. Particle density is increasing. 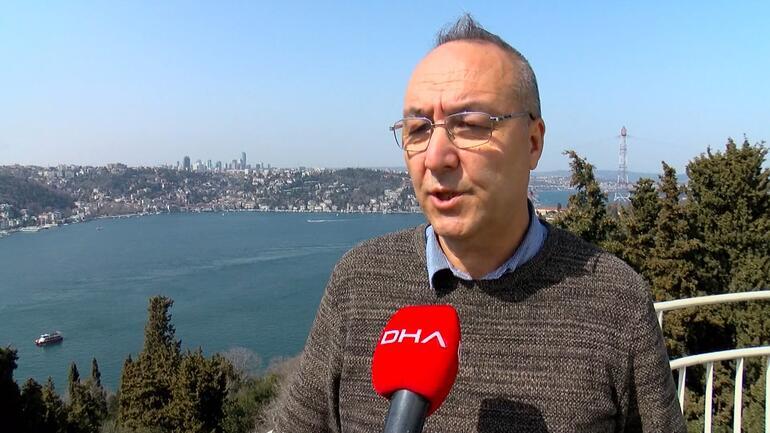 The measured densities are measured in micrograms. It is mainly measured with the value we call PM10. We can understand when we see the height of this value. Estimates change daily. There does not appear to be a very high level of density in the latest estimates. The density will go up to 200 micrograms per cubic meter inside the Aegean, but in Istanbul it seems to be 50 micrograms per cubic meter. We also have masks due to the pandemic period. Our masks will help in this regard” said.class=”medianet-inline-adv”>

THE RAIN IS COMING ON SUNDAY

CNN TÜRK Meteorological Advisor Prof. Dr. Orhan Şen, meanwhile, said that the dust of the desert will lose its seed on Sunday and made the following statements:

This is an event that has been going on for years, we are still getting dust from North Africa. When we say dust, there is danger. There is danger if you inhale. There are iron minerals in African powder. The powder also goes to the United States. A major weather event. In such cases, we should not go out unless we have to. There is a mask called N-149, it can be used. You shouldn’t panic too much. It will rain in Marmara on Sunday, which will be effective today and tomorrow.