Another case against lawyer Osman Gökmen, who was detained and released on charges of having defrauded many people with the invoices they had signed with the “window” method and of having massacred 8 victims .

In Ankara, six suspects, along with lawyer Osman Gökmen, were arrested in an operation that took place on December 31, 2021, as part of the investigation carried out after the complaint of many people, including the former district mayor and businessmen who owned gas stations, that foreclosure proceedings were brought against them despite having no debts.

The 6 suspects, who allegedly defrauded the people they had signed on blank promissory notes placed under other documents, known as the “wicket” method, were released by the judge on duty under judicial supervision.

The suspects, again placed in police custody on the objection of the prosecution, were released by the criminal court of first instance.

The second objection of the prosecutor’s office to the arrest of Osman Gökmen was also rejected by the court. When Gökmen was released, he shot 8 victims outside his office. Osman Gökmen shared the photos taken during the massacre of the victims on his social media account. 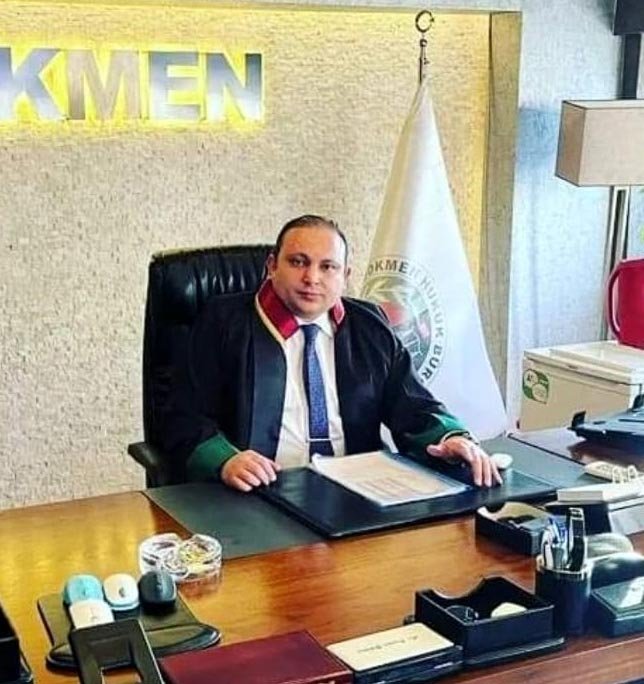 While the investigation was ongoing into Osman Gökmen and five suspects, expatriate Hikmet T., who lives in Sweden, approached the Ankara General Prosecutor’s Office, saying that although he has no debts, foreclosure proceedings had been initiated against him, and therefore his money in the bank was blocked.

It was determined that the foreclosure process was carried out by Gökmen’s law firm. Gökmen, against whom an arrest warrant has been issued, was arrested while hiding in his son’s house in Beypazarı. Mehmet Sezgin, who signed the deed with Osman Gökmen, and Alparslan Sinap, who had the deed signed by Ahmet Bilal Ömer and Hikmet T., were also arrested.

One of the suspects, Mehmet Sezgin, confessed in his statement to the prosecutor’s office that he owed Osman Gökmen and wanted Gökmen to sign an invoice and approve it to someone he knew. Osman Gökmen, Alparslan Sinap and Ahmet Bilal Ömer were arrested, while Mehmet Sezgin was released.

The prosecutor’s office completed the investigation at lightning speed and issued an indictment. In the indictment it is stated that Hikmet T. rented a car from the company owned by the suspect Alparslan Sinapa, that the act signed by the plaintiff with the window method during the contract was executed on the 16th Ankara Enforcement Bureau, and the Ankara Second Commercial Court of First Instance had a protective lien over the plaintiff and his bank accounts were allegedly blocked.

In the indictment it was stated that upon examination the note was determined to be forged, and the following was stated:

– When suspect Mehmet Sezgin’s sincere confession, which coincides with the plaintiff’s statement, and the criminal report and expert report are assessed as a whole, when suspect Alparslan Sinap makes the plaintiff sign the car rental contract, the places where the plaintiff will sign, with the method called window, with a blank paper underneath. He had the blank document signed leaving spaces, then brought this document to suspect Osman Gökmen, and Gökmen converted this document into a bill of exchange in the environment computer, had the suspect Mehmet Sezgin’s name written on behalf of from the creditor and endorsed it to the suspect Ahmet Bilal Ömer for 75 thousand euros. , it has been determined that the plaintiff’s bank accounts are blocked by initiating enforcement proceedings on the false promissory note, masterfully arranged in this way.

FILLED WITH OWN WRITING

In the indictment, it was reported that suspects Osman Gökmen, Alparslan Sinap and Ahmet Bilal Ömer did not accept the charges and that confessor Mehmet Sezgin filled in the bill in his own handwriting, which he did not did not know to be false due to his debt to Gökmen, signed it and endorsed it in the name of Ahmet Bilal Ömer.

In the indictment, it was stated that the suspects had committed the crimes of falsification of official documents and aggravated defrauding by acting on a unanimous opinion and action, and it was demanded that they are sentenced to a term of imprisonment of 4.5 years to 20 years. (ADH) 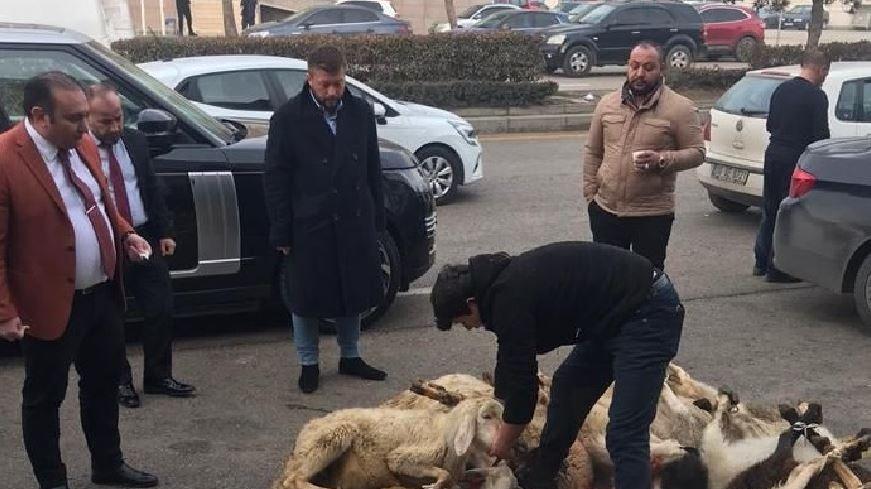 You may be interested Celebrating his release by sacrificing a victim, the lawyer was arrested this time