Sometimes the places where certain films that go down in cinema history are filmed or just seen are as famous as they are. So much so that, even after years, the places that are identified with these films and thus imprinted in the memories, in particular the houses, can be sold at prices that cannot be underestimated. One of the latest examples of this happened recently.

THIS FAMOUS HOUSE IS SOLD
The house where the crucial scenes of the film ‘Nightmare on Elm Street’ directed by Wes Craven were filmed, has been sold for 2 million 980 thousand dollars, or approximately 3 million dollars. The identity of the person who bought the house has not been revealed.

FAMOUS CHARACTER GAVE LIKE PROMOTIONAL POSES
The exterior of this house has been used in many other films. But it was remembered with the film A Nightmare on Elm Street. Officials from the real estate company selling the house also used a model dressed as Freddy Krueger, played by Robert Englund, and made up like him, in promotional photos on the internet. 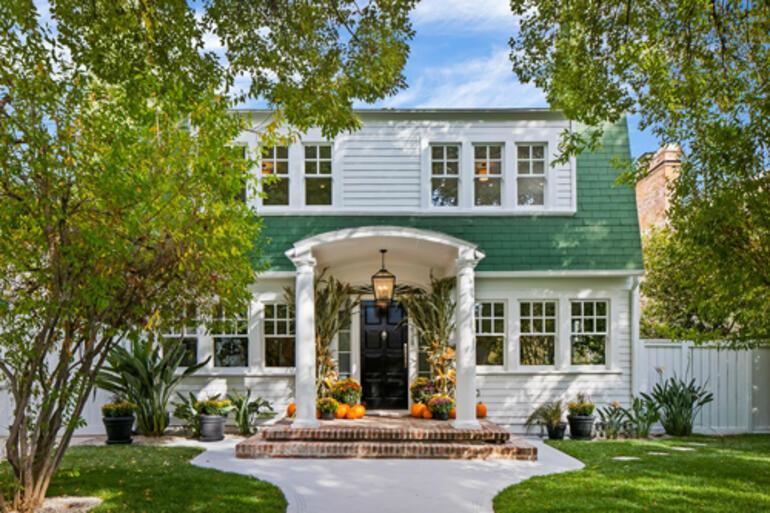 THE HOUSE OF SCRIPT WAS LOCATED IN ANOTHER CITY
In the movie A Nightmare on Elm Street, the house in question was located on Elm Street in Springwood, Ohio, according to the script. But this house for sale is located on North Genesee Avenue in Los Angeles. 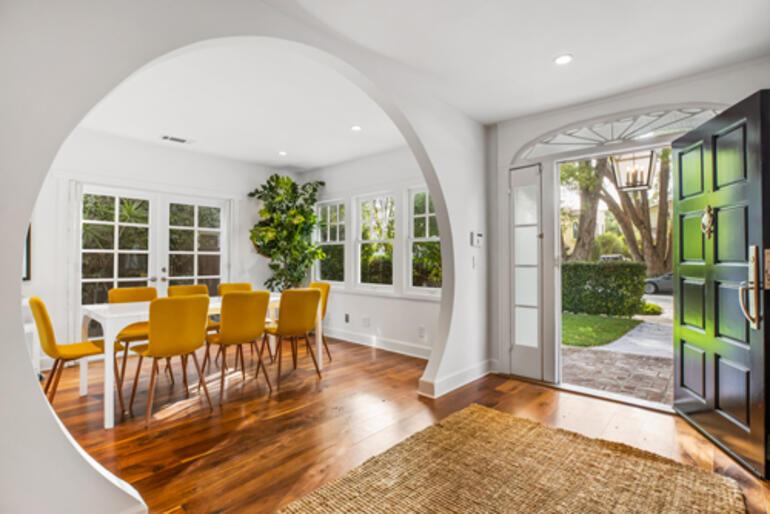 ON SALE WITH 3 MILLION 250 THOUSAND DOLLARS
Built in 1919 in a Dutch colonial style, the house has been renovated over the years, making it modern. When the house was put up for sale, 3 million 250 thousand dollars were requested. But the new owner, who has not been identified, bought it for a little less than that. 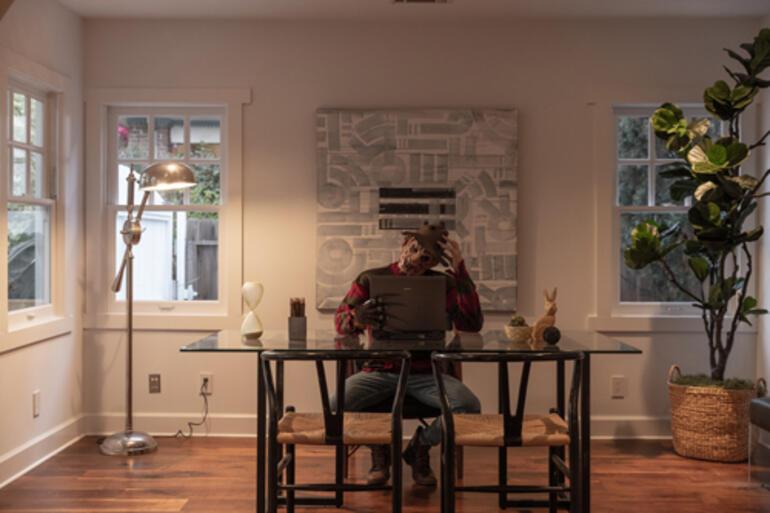 IN A QUIET AREA
The house is located in one of the small neighborhoods of Los Angeles. Speaking to the press during the first period that this famous house was waiting for its new buyer, Heather T. Roy, a real estate executive, said: “The fun thing about Los Angeles is the possibility from shopping at the same market with your favorite movie star. Or owning a house that has been featured in many famous movies. your lucky to be. Especially if it’s a movie that people really like. …” 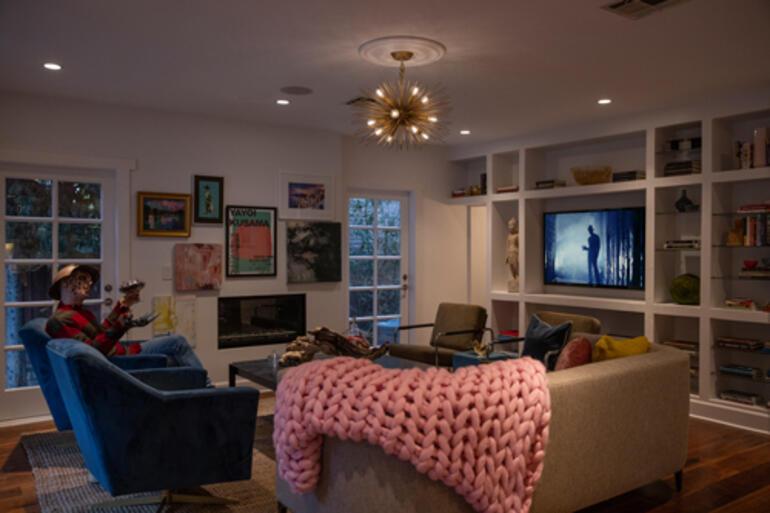 THE MOST FAMOUS HOUSE IN “KORKU DISTRICT”
One of the striking aspects of this house is that it is located in the same neighborhood as another property used in the movie Halloween, which tells the chilling story of serial killer Michael Myers. In other words, it’s located in the “most famous horror district”. 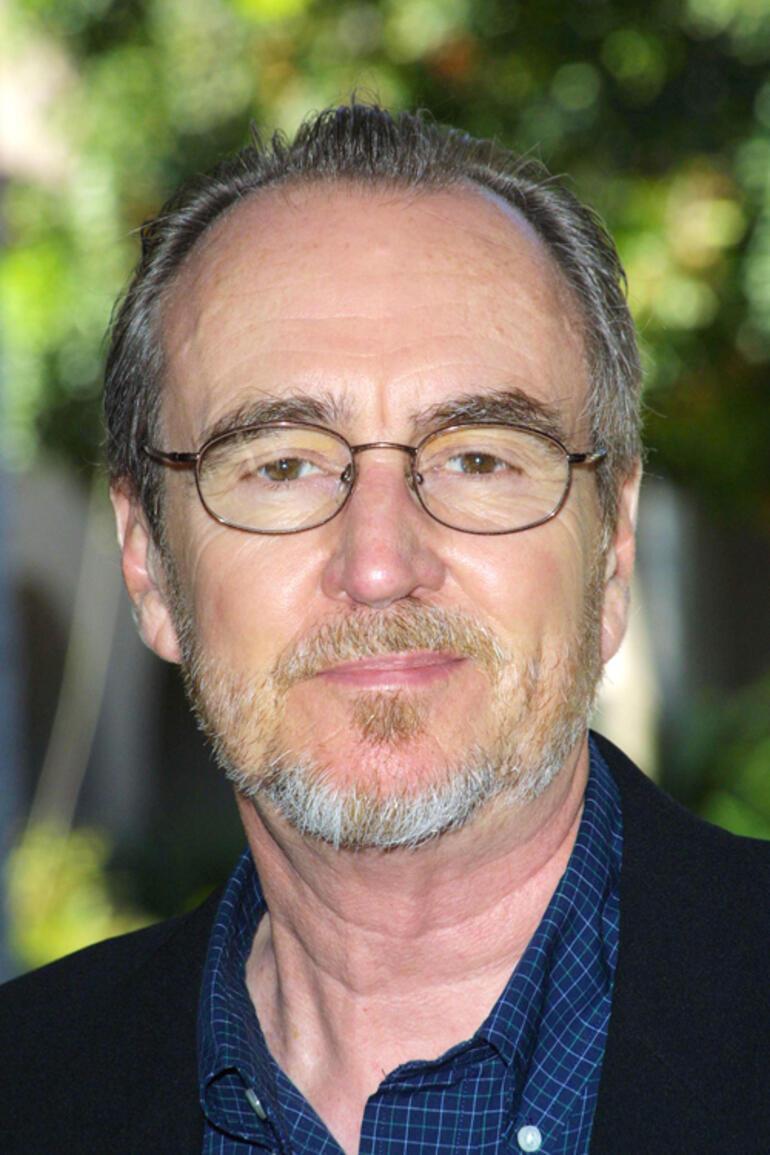 CREATOR WES CRAVEN
Now on to the Nightmare on Elm Street series, which also made this house famous… Wes Craven wrote and directed the first film in the series, which has become a classic. In the first film from 1984, Johnny Depp also had his first serious acting experience. The film tells the story of some teenagers from a fictional town called Springwood, Ohio, who are murdered in their dreams by the ghost of serial child killer Freddy Krueger. 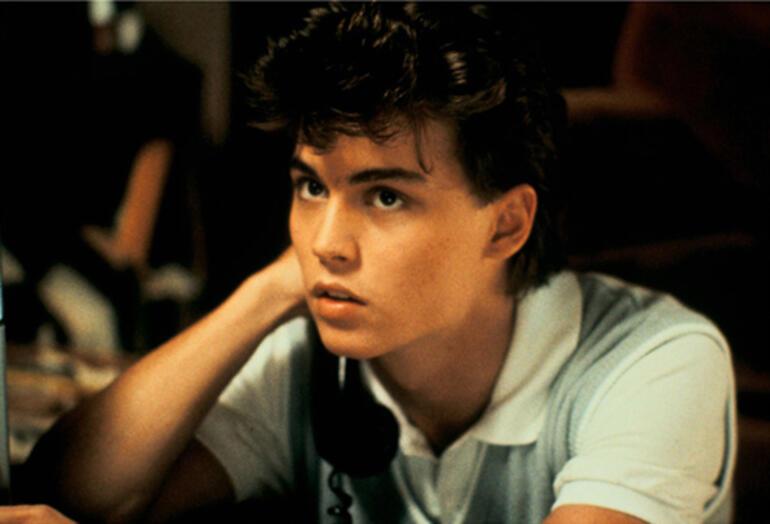 GREAT SUCCESS AT THE Box Office
Wes Craven shot the film on a budget of around $1.8 million. When it was released, it covered this expense from the first week. It earned $25.5 million at the US box office. The film has reached a very important place in the genre of horror. 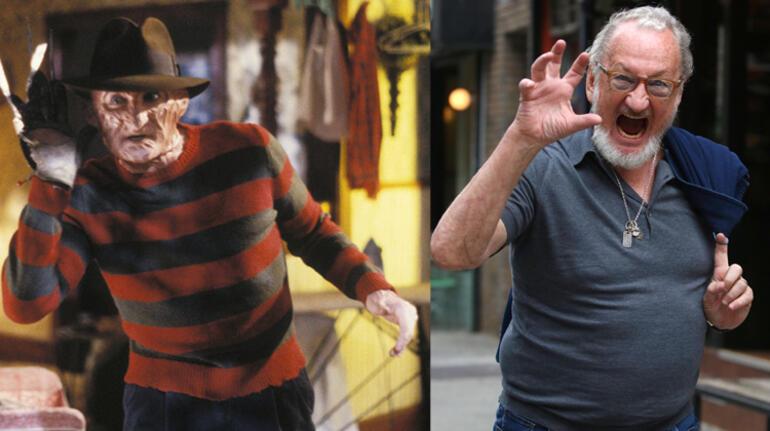 THE BAD MAN BECAME MORE FAMOUS THAN THE ACTOR WHO GAVE HIM
The villainous Freddy Krueger also made his way into movie history. So much so that this villain’s reputation has surpassed even Robert Englund, who played him. 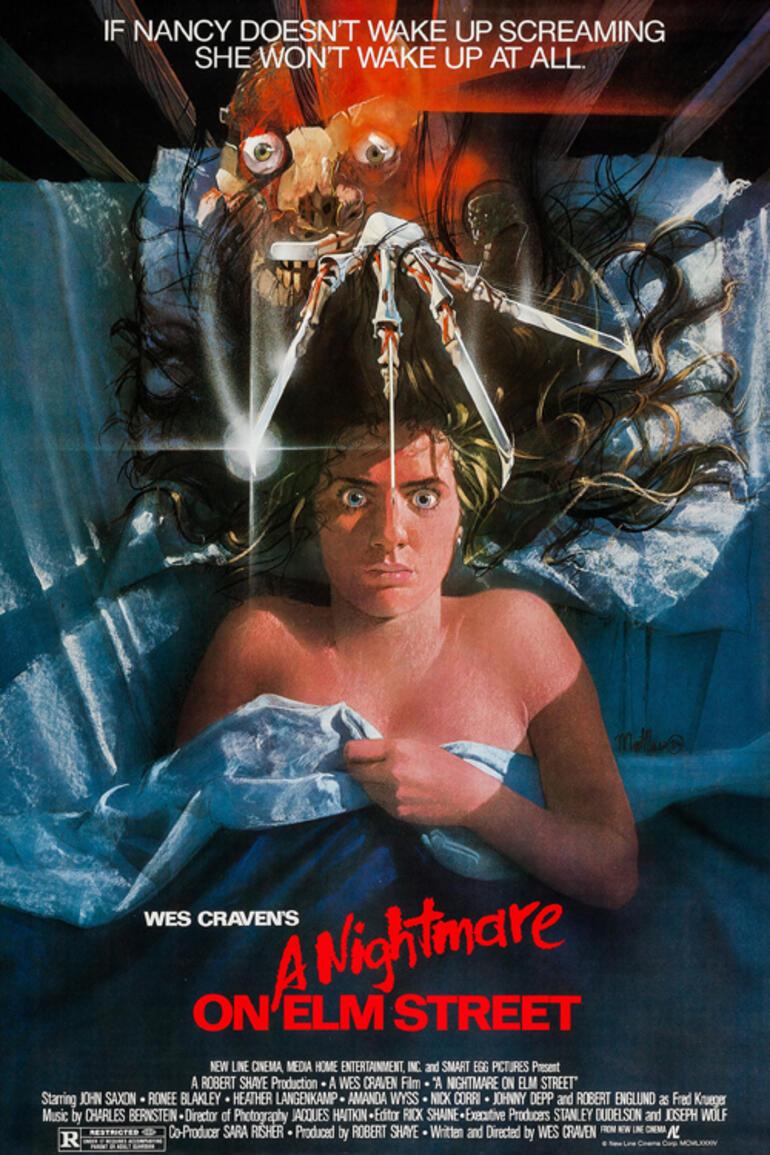 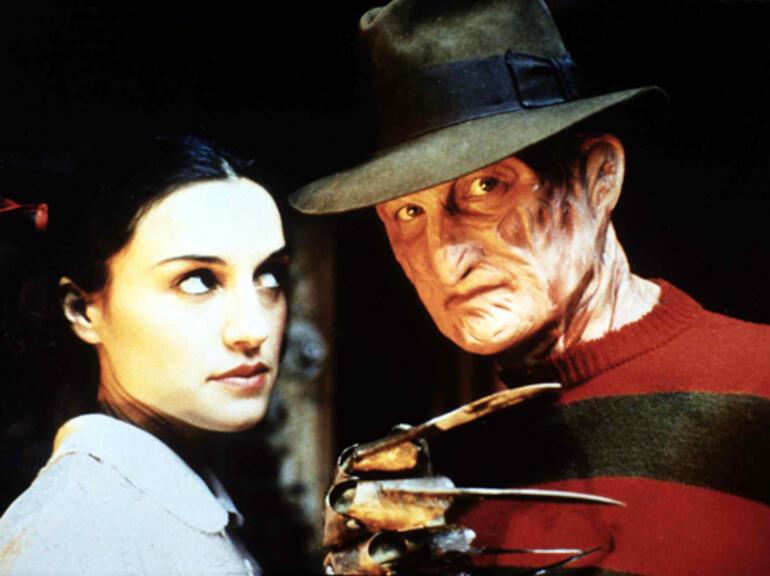 THE SECOND FILMS ARE ALSO SHOOLED
After this first film in 1984, it became a series shot by an independent company. The film series as a whole received mixed reviews, although it was a financial success at the box office. Compared to other American horror movie franchises, A Nightmare on Elm Street made history as the third highest-grossing series in US dollars. Additionally, twelve Freddy Krueger novels, separate from the film adaptations, and numerous comic books have been published.