The interventions did not yield any results and Murat Yarar lost his life. Osman Karatoprak, who was taken into custody, said in his statement that he encountered the robber when he awoke from his sleep and stabbed him after the melee. This incident, which happened to Karatoprak, who was arrested for “deliberate murder”, had a wide impact on social networks. Mynet’s special press team asked the experts about the legal dimension of the incident.

HOW DID THE EVENT GO?

After the short-term clash, there was a fight between Karatoprak and the thief. Karatoprak, who worked as a laborer at the shipyard, stabbed the thief in the leg and abdomen during the scuffle. The thief, who fled the scene for his life, collapsed to the ground after 100 yards. The thief, who was taken to hospital and whose name was determined to be Murat Yarar, died despite all interventions.

“I BUY THE KNIFE TO DEFEND”

Karatoprak, who was taken into custody, recounted the incident he experienced in his statement. Stating that he took the knife in self-defense, Karatoprak maintained that he had no intention of killing. Neighbor Selami Bulga, who said he took him to the ambulance with thief Karatoprak, said Osman, whom he saw outside, said: “A thief broke into the house of my brother. We fought, I stabbed him.” he said he said.

Lawyer Büşra Nur Yıldırım used the following statements regarding the incident in question:

“Regarding the concrete incident, the owner stabbed the victim to recover his stolen property and consequently caused his death. TCK m. According to article 25, when a person commits an act proportionate to the attack, according to the characteristics of the concrete case, to repel an unjustified attack against himself or against the rights of others, we speak of self-defense. 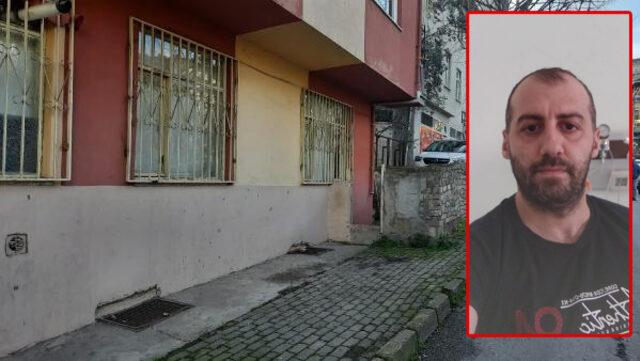 “EVEN IF THE LIMITS OF LEGAL DEFENSE ARE EXCEEDED…”

In criminal law, self-defence is accepted as a reason for respecting the law. Anyone who uses proportional counterforce to repel the attack is released from punishment in accordance with the provisions of self-defense. Even if the limits of self-defense are exceeded by “excitement, fear and panic” under the influence of the unjust attack, the perpetrator is not punished.

Interfering with the victim’s right to life in exchange for the right to protect their property exceeds the limits of self-defence. Even if our penal code accepts that the reason for respecting the law continues even if this limit is exceeded with excitement, fear and panic, one must look at the conditions of the concrete case. Because the stab wounds hit the victim’s abdomen and legs. The fatal stab wound to the victim’s abdomen, which is of vital importance, can result in the elimination of the law-abiding motive. However, in order to come to a definitive conclusion, the number of stab wounds directed at the victim, the fact that the owner of the house called the ambulance after the incident and transported the victim to the ambulance, and whether the victim had committed an action that endanger the host’s right to life must be assessed together. 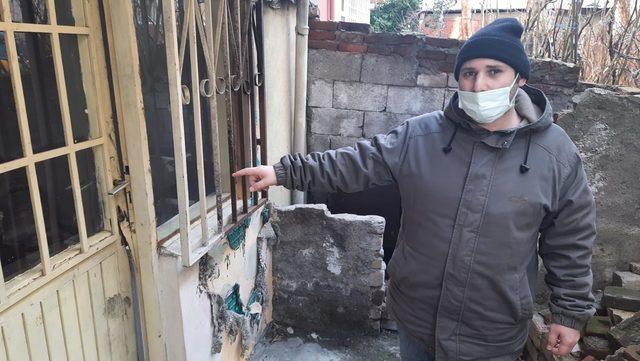 The opinions of criminal lawyer Mustafa Emrecan Aslan are as follows:

“I must say that I find the event in question extremely sad. It is not a trauma that can be experienced every day and that an ordinary person can easily eliminate, that any member of society, returning from work tired, must try to protect his property and his life against attack, and then meets the prison and house of detention. However, it is another social trauma that must be overcome that the person society wants to reward is in prison and the person society wants to punish is underground.

“THE PROCESSING MUST BE CONSIDERED WITH THE CONSCIOUSNESS OF SOCIETY”

Rather than crime detection and sentencing; In the day-to-day operation of the judicial process, the objectives of respecting social justice and establishing public order must not be circumvented. The principle of confidence in the judiciary is not only observed in sentencing; It should not be forgotten that the treatment of individuals at all judicial stages must be in accordance with the opinion, conscience and expectations of society.

With such a sad event, determining which of the parts has been traumatized and needs to be corrected; It is essential, in terms of social justice, that arrests and similar measures are not used beyond their objective. Otherwise, I believe that a number of undesirable results can occur, such as the inability of individuals to secure their own instincts for justice and those who have been attacked not handing over their attackers to state forces. , as in this case.

Chase. Mustafa Goktug TufekciAccording to the law, in order for a person to be tried and convicted for the crime of intentional homicide, he must knowingly and voluntarily act to kill a person.

‘Osman Karatoprak, who stabbed the thief who broke into his house in the leg and abdomen during the scuffle, was arrested under the allegation of having committed the crime of willfully killing, article 81 of the Code Turkish penal. The legislator counted the crime of “voluntary homicide” among the crimes in the catalog of article 100 of the Code of Criminal Procedure, entitled “reasons for arrest”, and declared that “there may be grounds for arrest” if this crime is committed. In order for a person to be tried and convicted for the crime of intentional homicide, it is essential that he knowingly and voluntarily acts to kill a person.

“IF THE MURDER WAS INTENTIONAL…”

According to the press, Osman Karatoprak stabbed the person in the leg and abdomen following the confrontation he had with the person who entered his house without his consent. As the person escaped he probably lost consciousness and fell to the ground, called an ambulance and carried the seriously injured person to the ambulance. In the event of a stabbing in the skirmish with the person who entered his house without his consent, trying to resist an unjust attack on him, whether the intervention according to the crime committed is proportional or not, exceeding the limit of self-defense due to excusable excitement, fear or panic in self-defense (article 25 of the TCK) and must be assessed within the framework of cases TCK m.27/2). Moreover, in light of this information about the incident, it can be said that the suspect Osman Karatoprak’s intention was not to kill – if he had intended to kill, he could have killed the person whom he Surprised him seriously injured after being caught – instead he made an effort to get the injured person to hospital and tried to save them.

Here is the latest situation in number of deaths and cases

Description of “additional shipping during the Ramadan holiday”!

The long-awaited news is finally here! This is the first time in 2 years