Özal, the son of a banker father and a teacher mother, was born in Malatya in 1927. 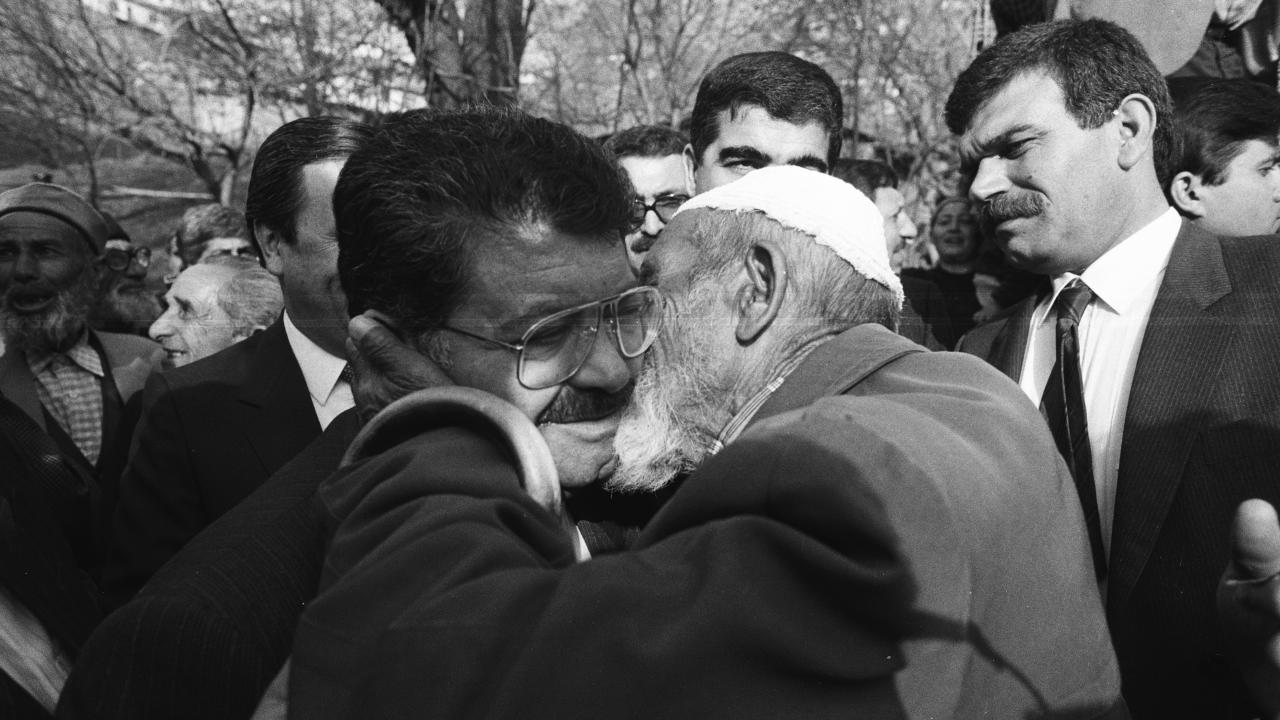 Ozal, who completed his primary, secondary and secondary education in different cities due to his father’s profession, started working in the administration of electrical works survey after graduating from the electrical engineering department from Istanbul Technical University in 1950. 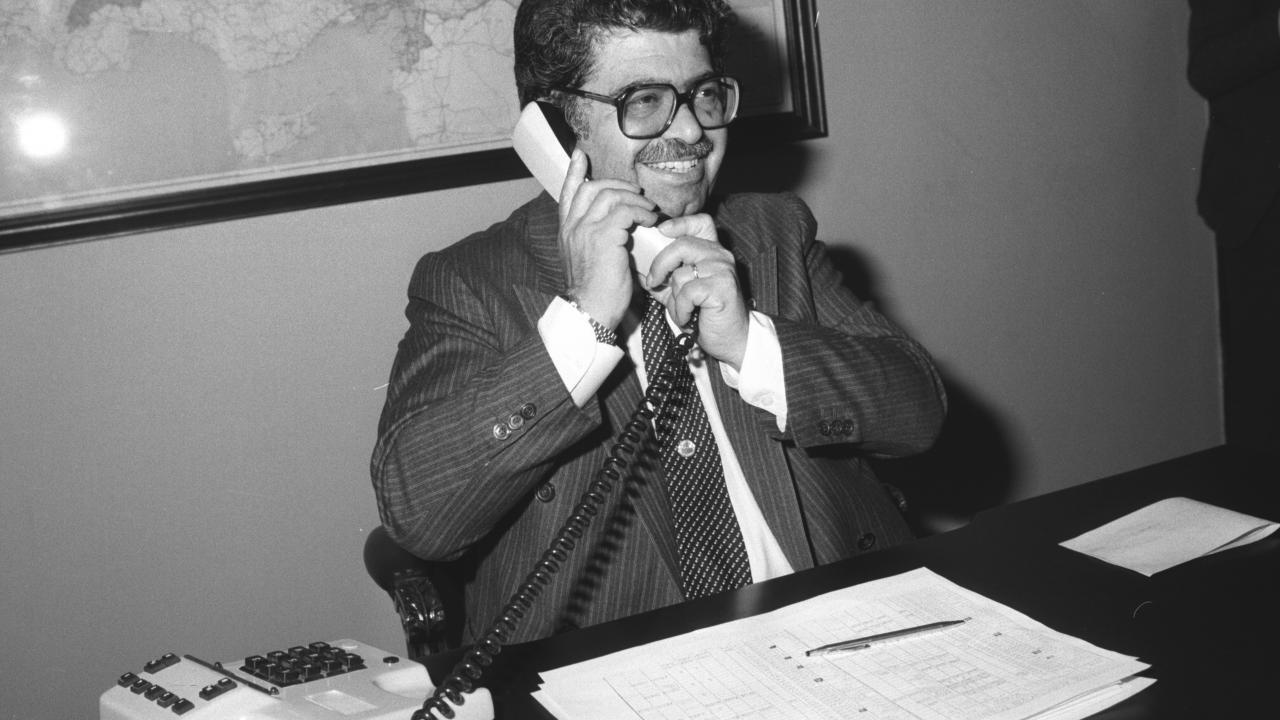 Özal, who received specialization training in the field of “engineering economics” in the United States, assumed the task of deputy director general of the administration of the investigation of electrical works upon his return in Turkey. 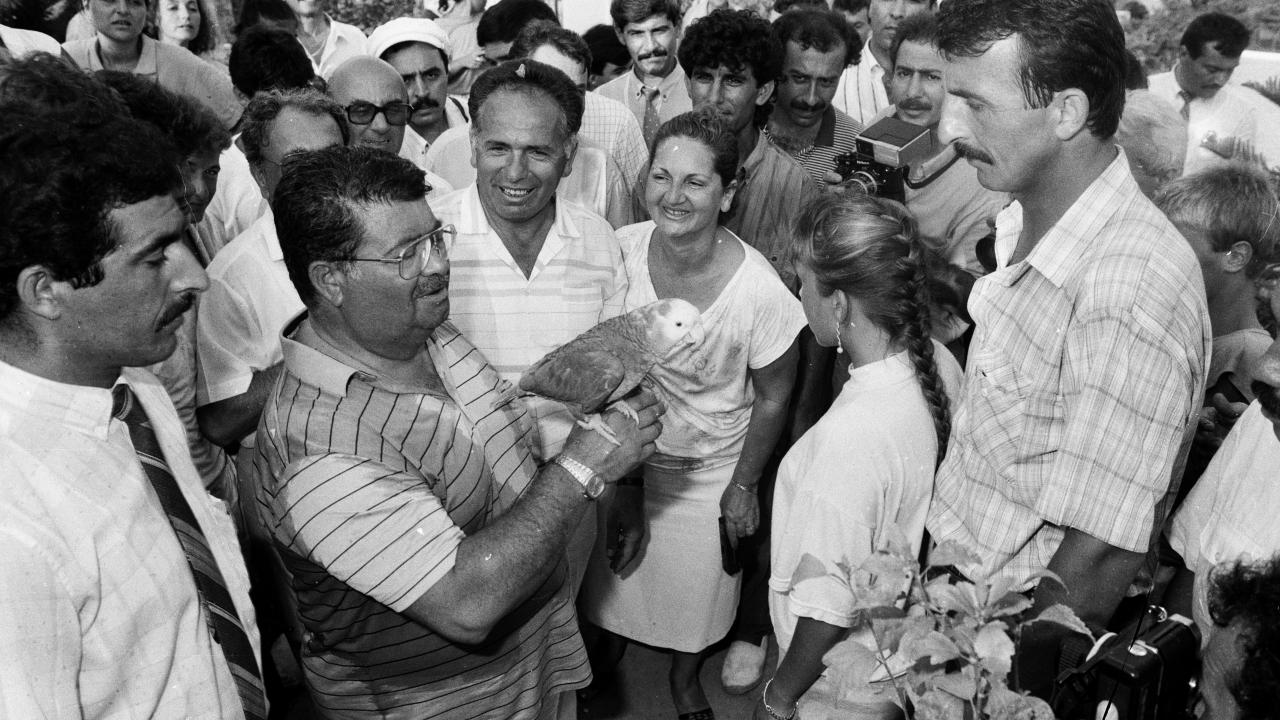 He married Semra Özal in 1954 and has three children. He did his military service between 1961 and 1962 as a member of the Scientific Advisory Council of the Ministry of National Defence. 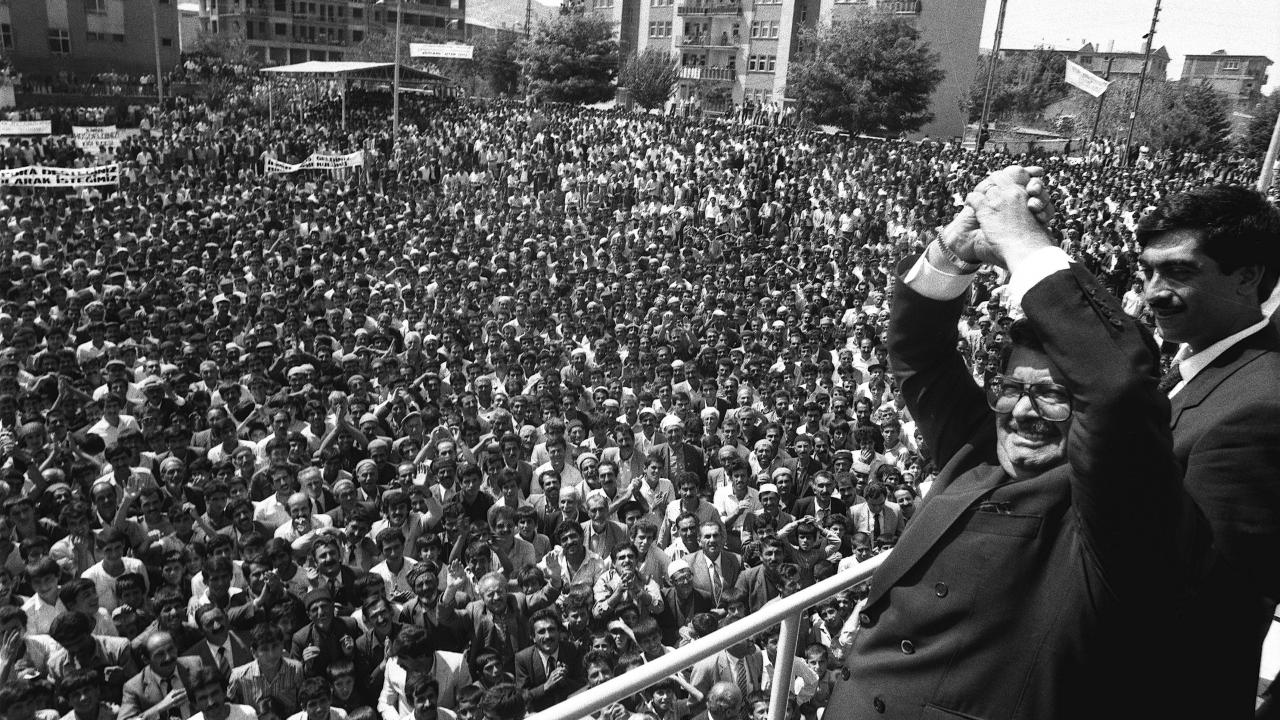 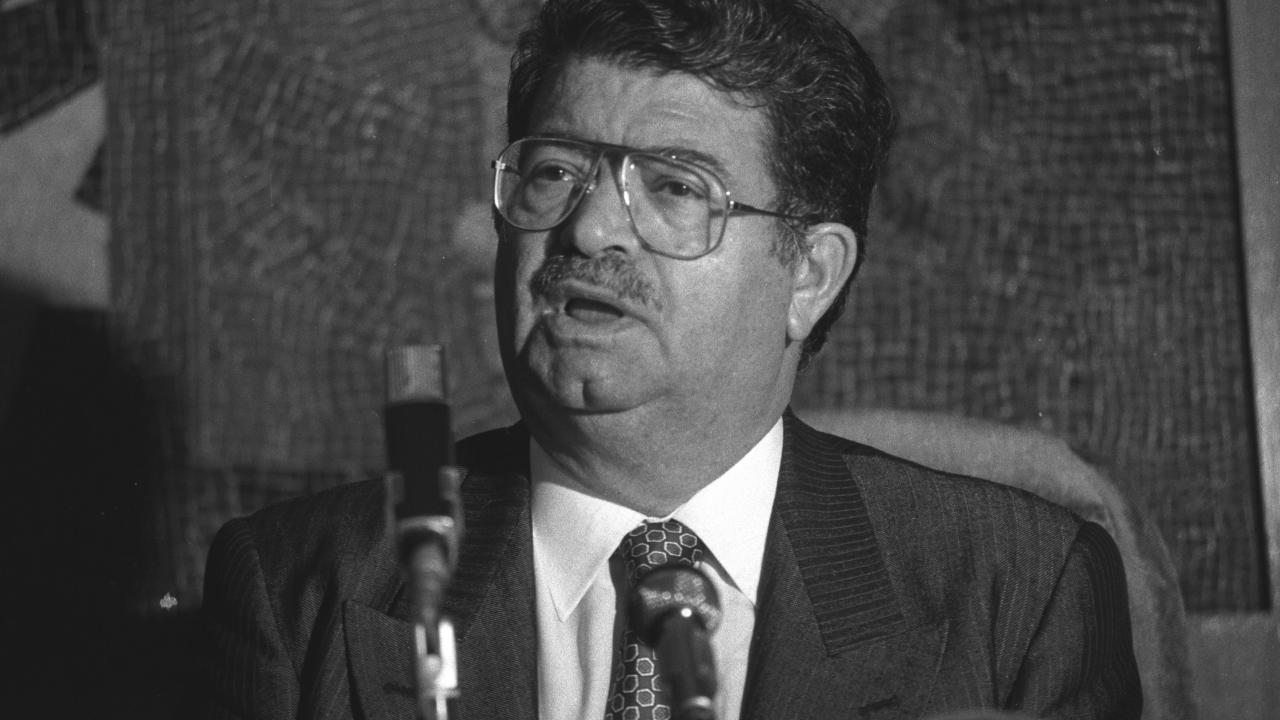 Özal, who worked as a consultant at the World Bank in 1971-1973, worked in various industrial organizations and was president of the Metal Industry Union. 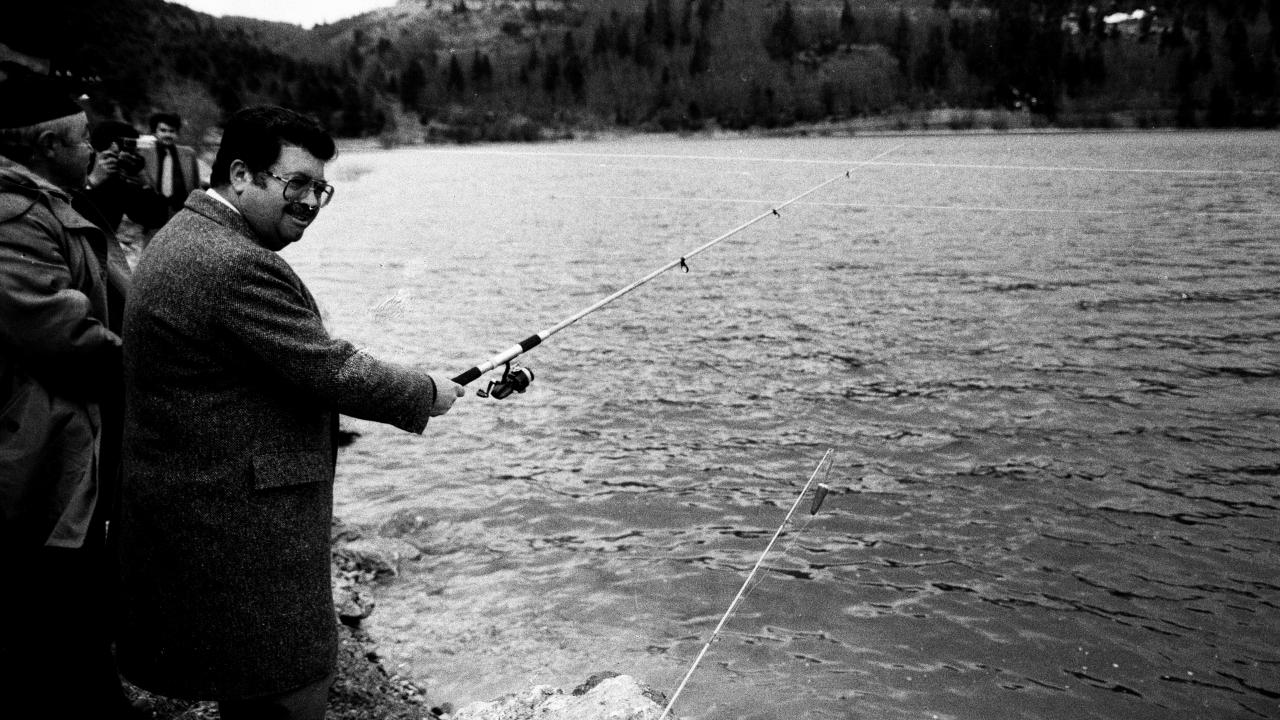 Özal, who began his political life as a candidate for deputy of Izmir of the National Salvation Party in the general elections of 1977, did not receive the votes to be elected deputy. 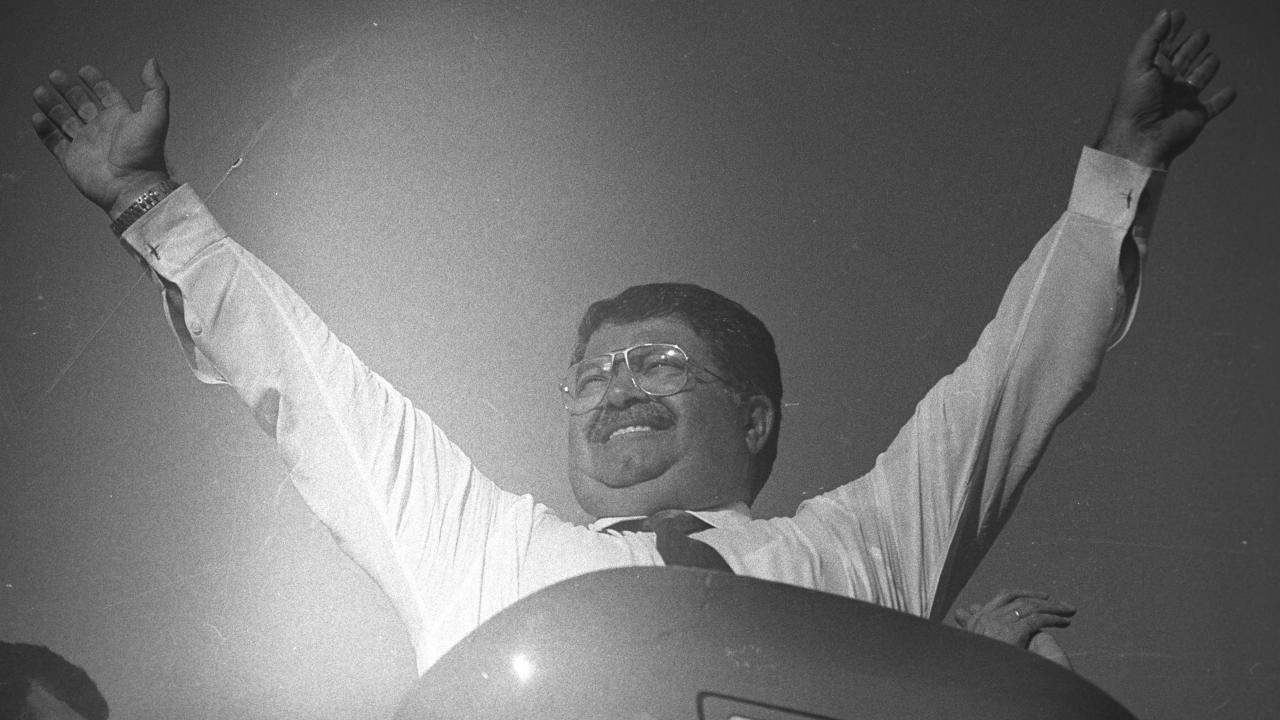 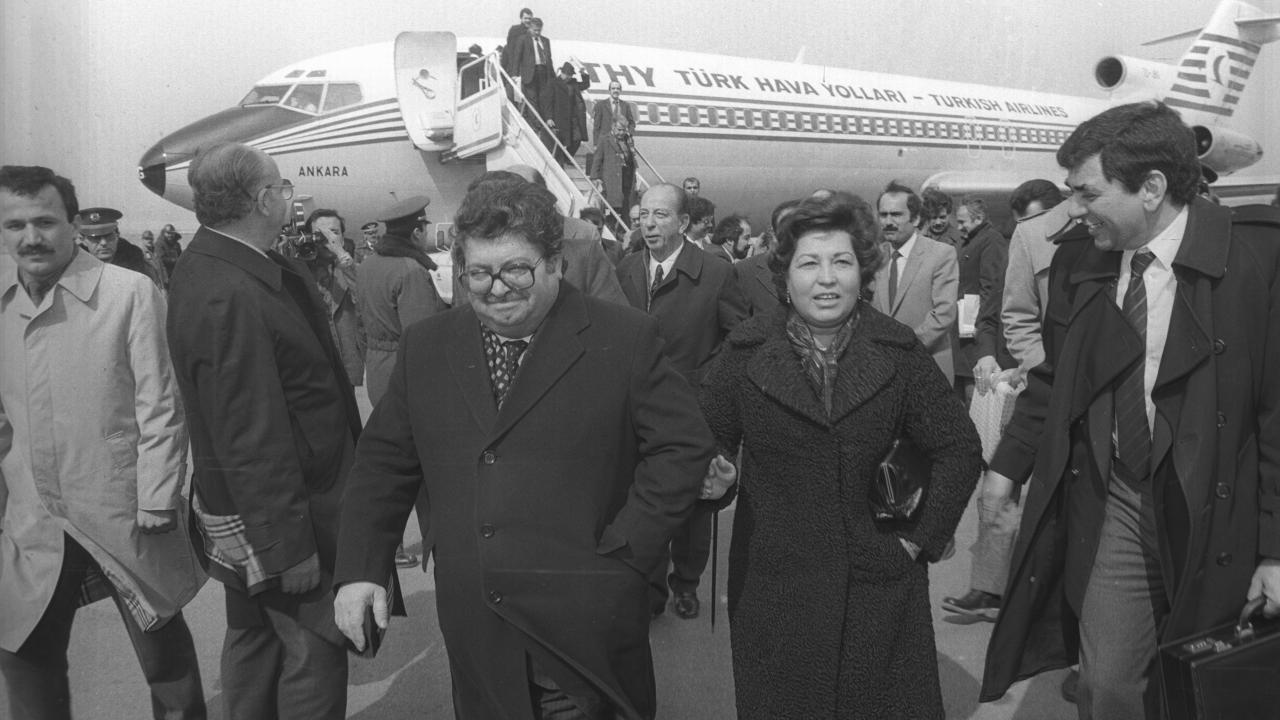 Özal, who conducted studies on the liberalization of the economy and played a major role in the preparation of the large-scale program known as the “January 24 Decisions”, was known as the “minister without a chair” because of his work at that time. 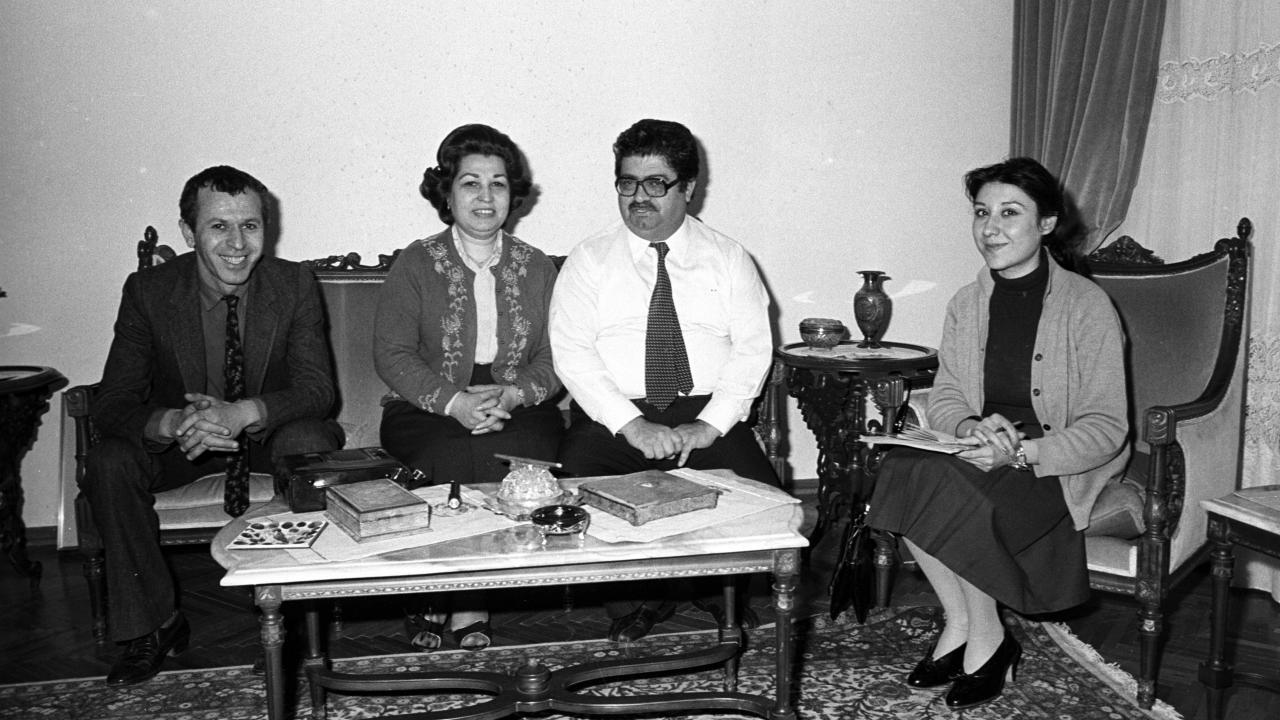 Özal was appointed Deputy Prime Minister for Economic Affairs in the government set up after the military intervention of September 12, 1980. 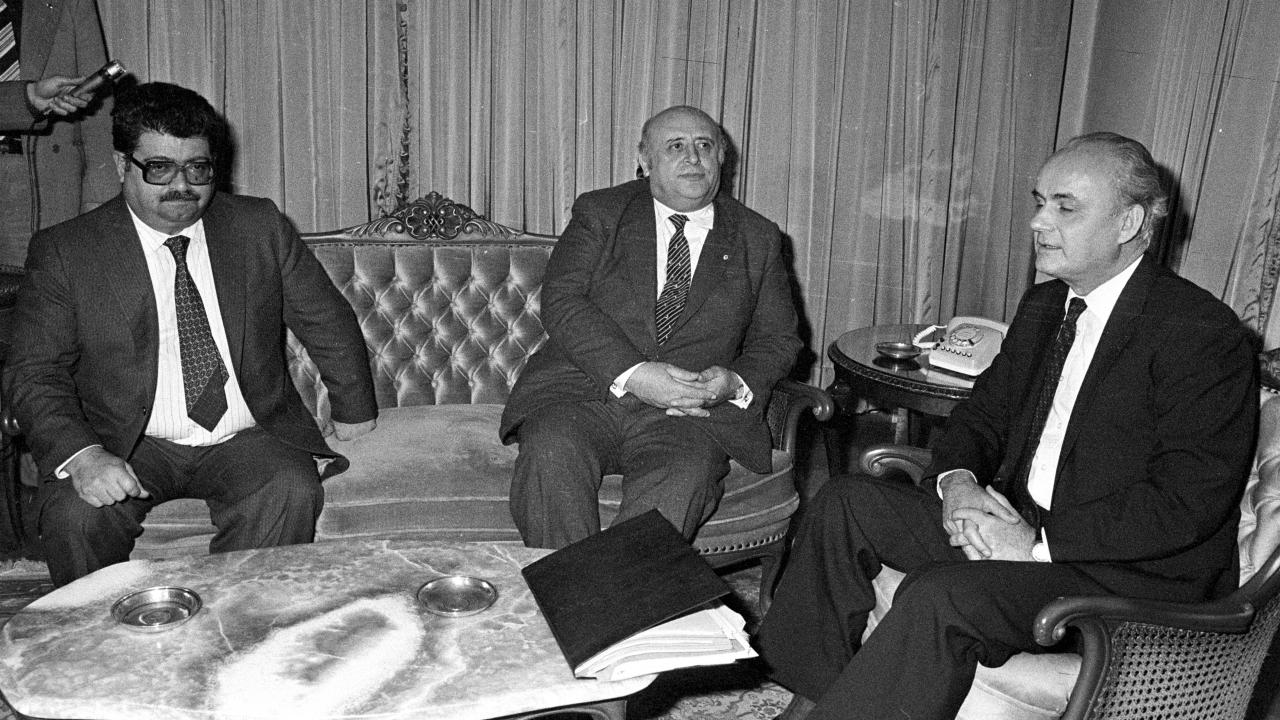 During this period, when credit opportunities and export success were provided to Turkey, Özal disagreed with the government on the monetary policy followed and resigned as Deputy Prime Minister. in 1982. 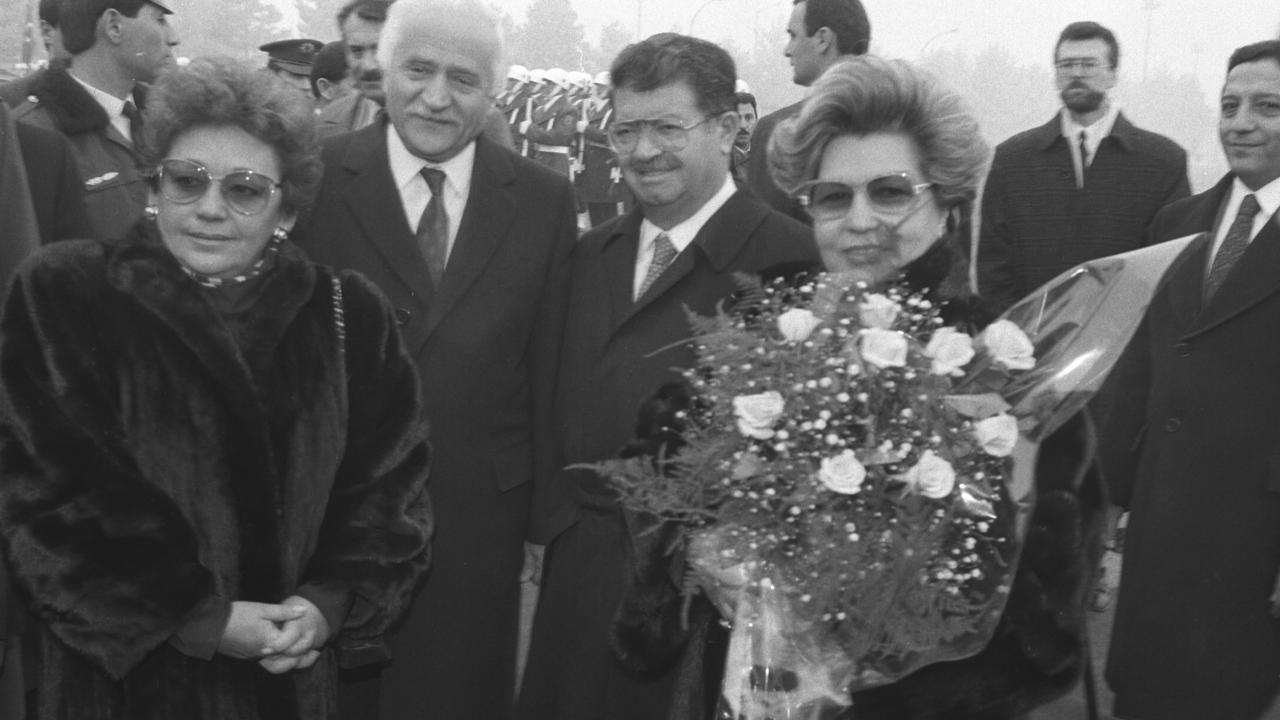 Özal, who founded the Fatherland Party on May 20, 1983, formed the 45th government after his party came first in the general elections held the same year. Özal managed to stay in power continuously from 1983 to 1991. 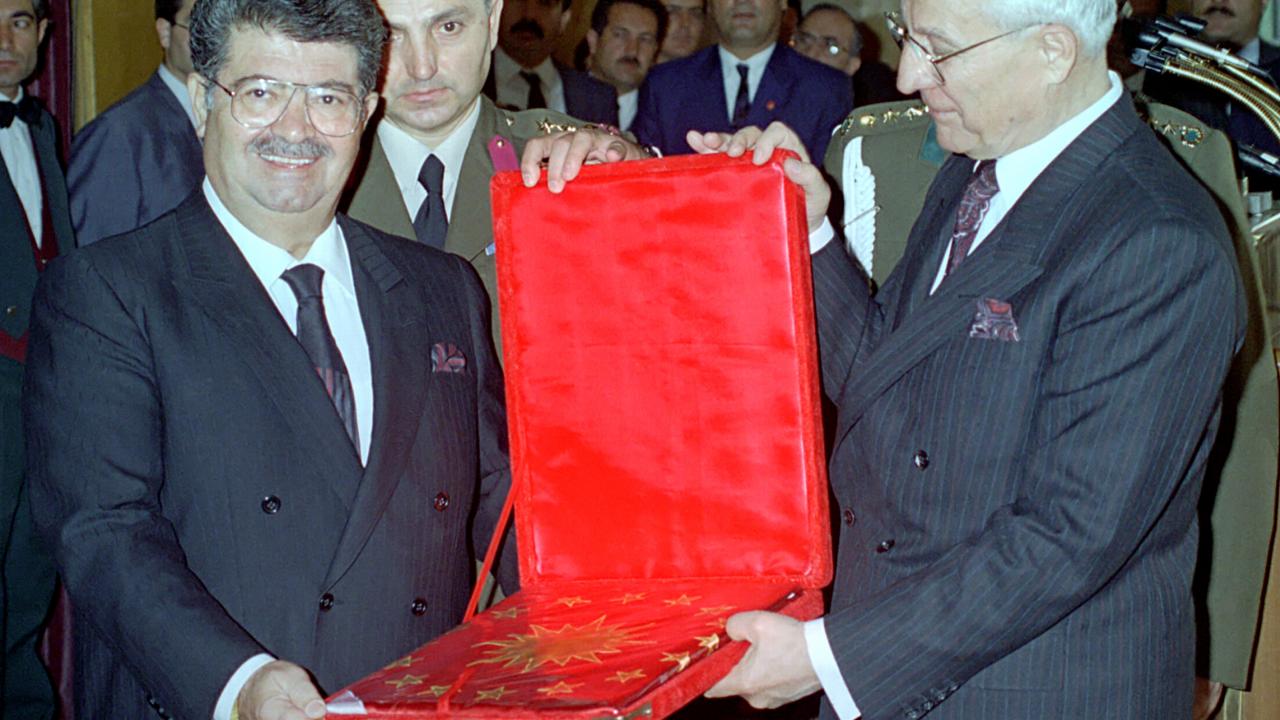 The Fatherland Party, which emerged with the pretense of combining various political tendencies and focusing on economic issues, used the “middle pole” theme to reach the masses at that time. 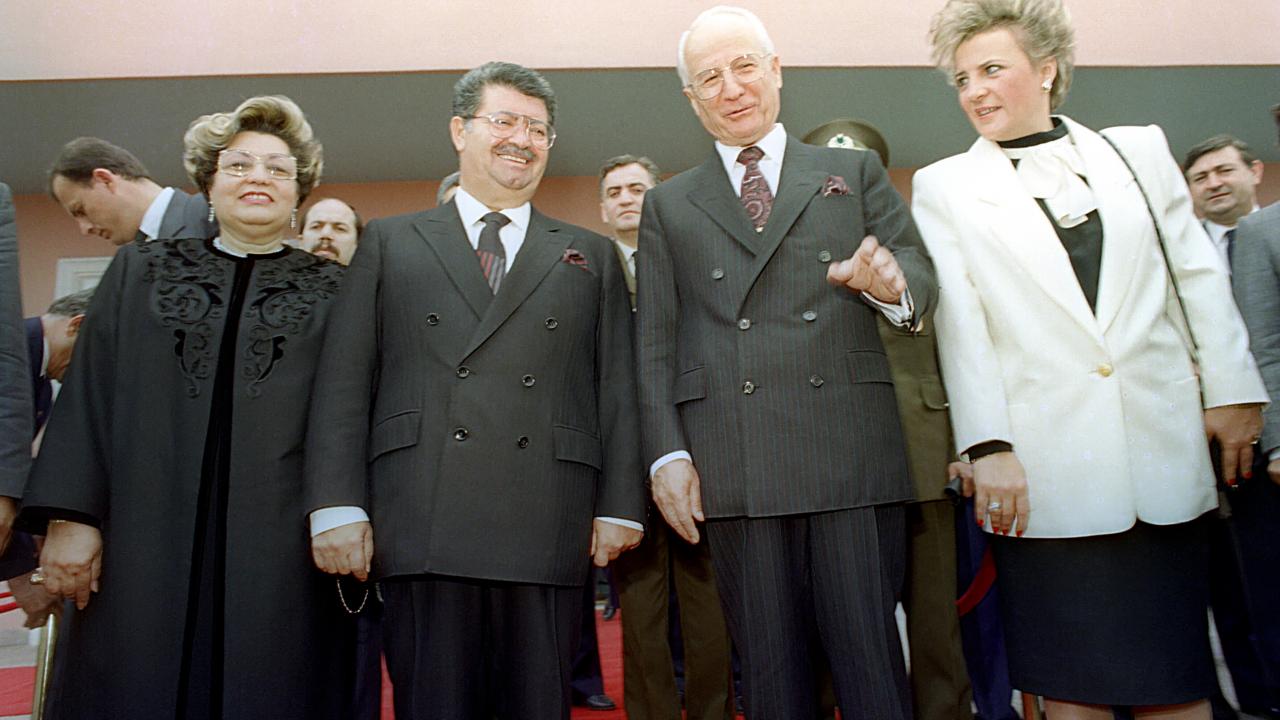 Özal, who first took steps towards economy, tried to remove restrictions in this area. 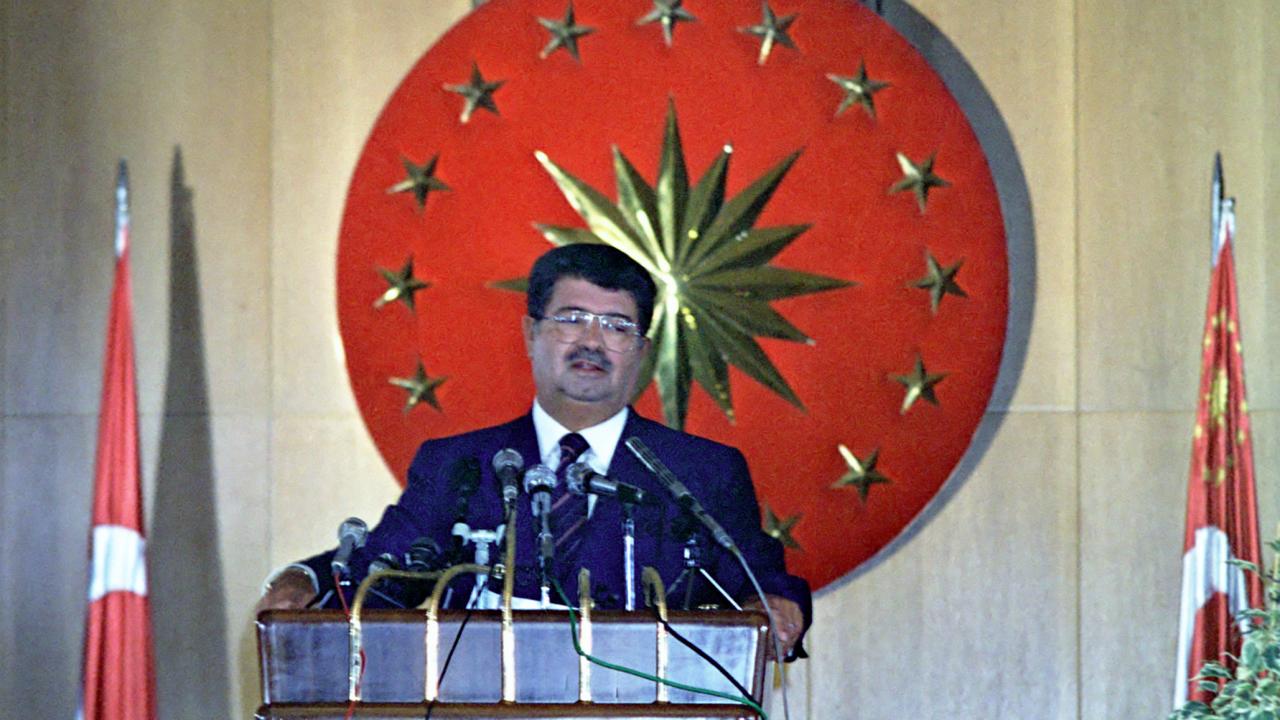 The armed attack suffered by Özal in 1988 has become Turkey’s agenda. 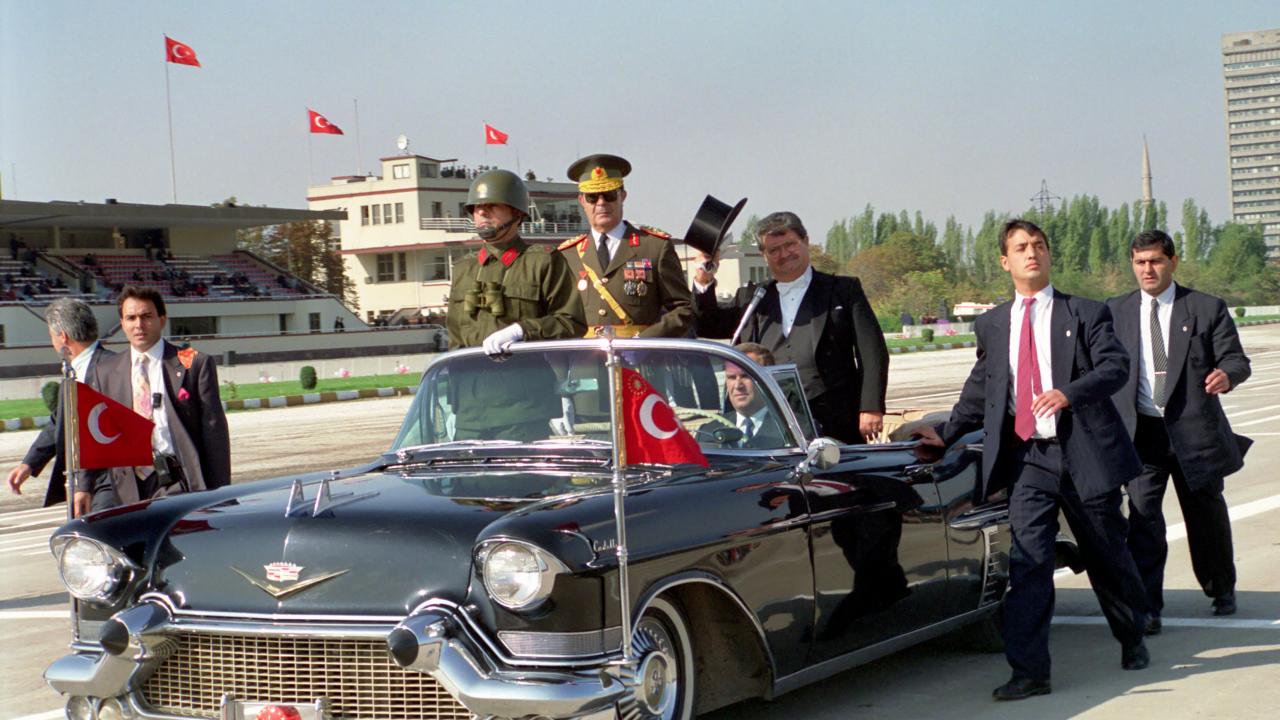 Özal, who was attacked by a gun attack during the 2nd Ordinary Congress of the Fatherland Party held at the Atatürk Sports Palace in Ankara on June 18, was injured in his right hand. Ozal, who came to the podium injured, said: “I would like to emphasize the life given by Allah, there is no receivability other than His will, and we have submitted ourselves to Him.” 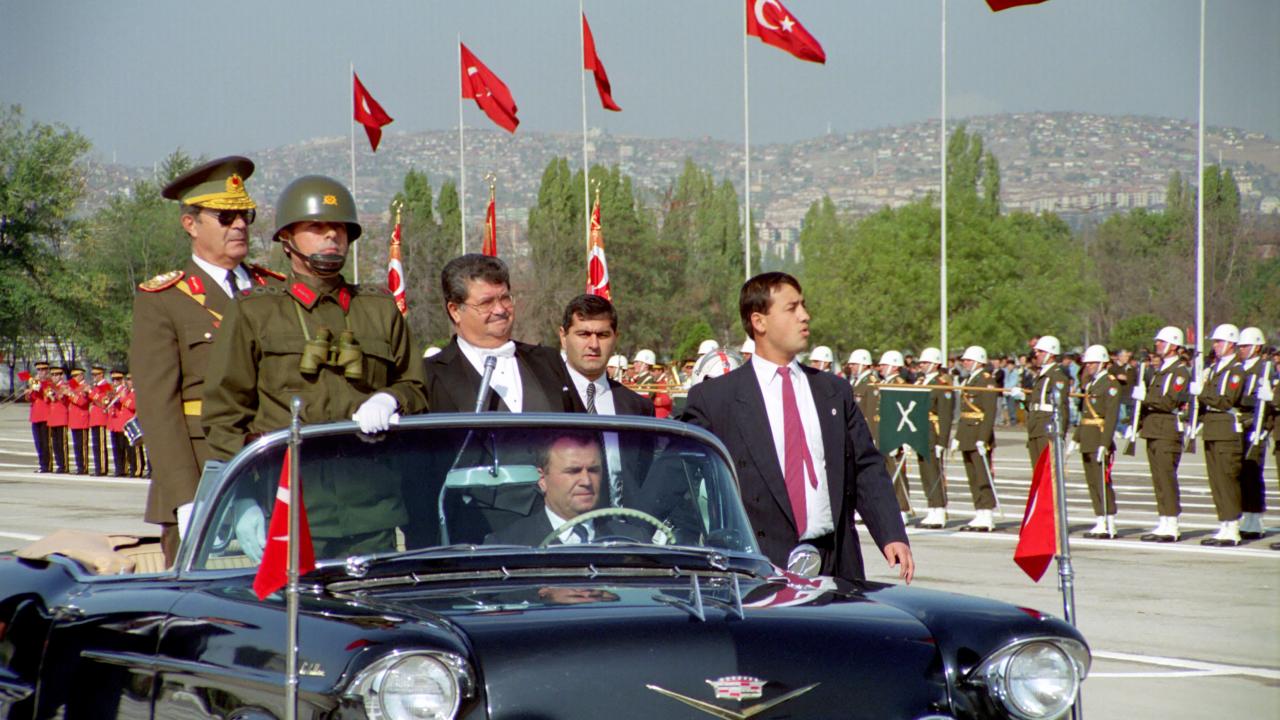 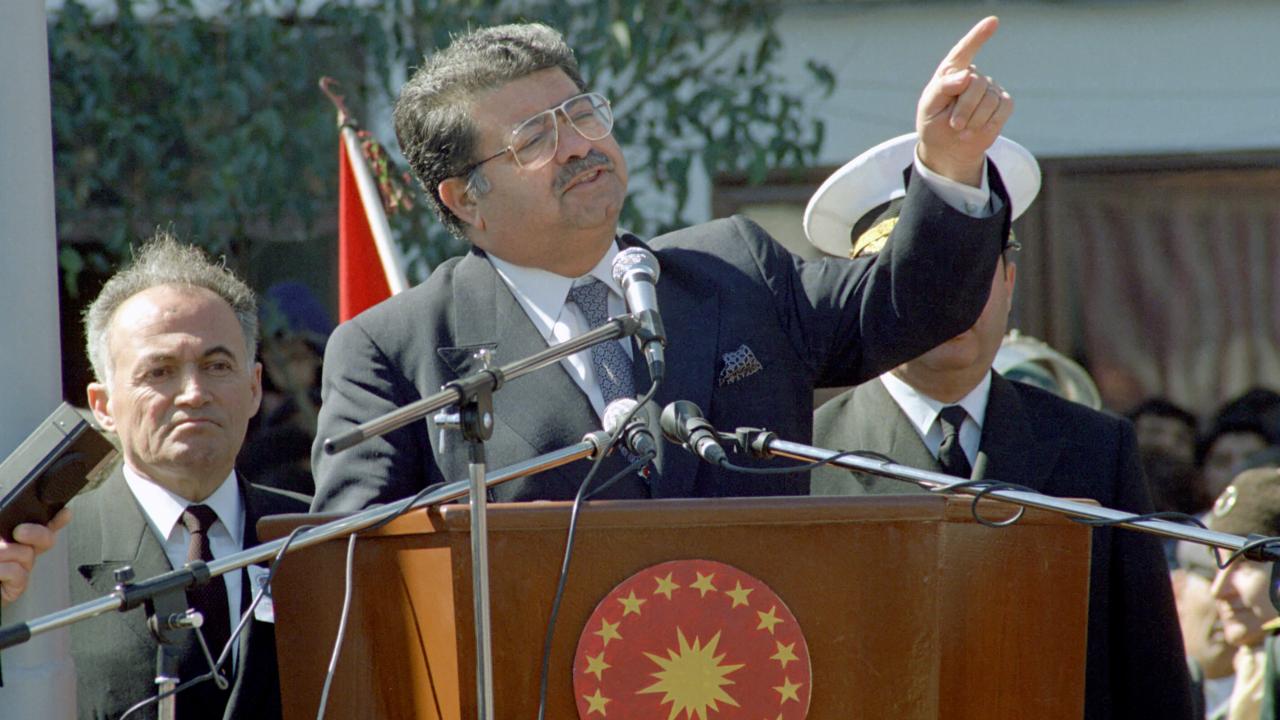 Turgut Özal died on April 17, 1993, during his presidency, after a 12-day tour in Turkistan covering 5 countries. 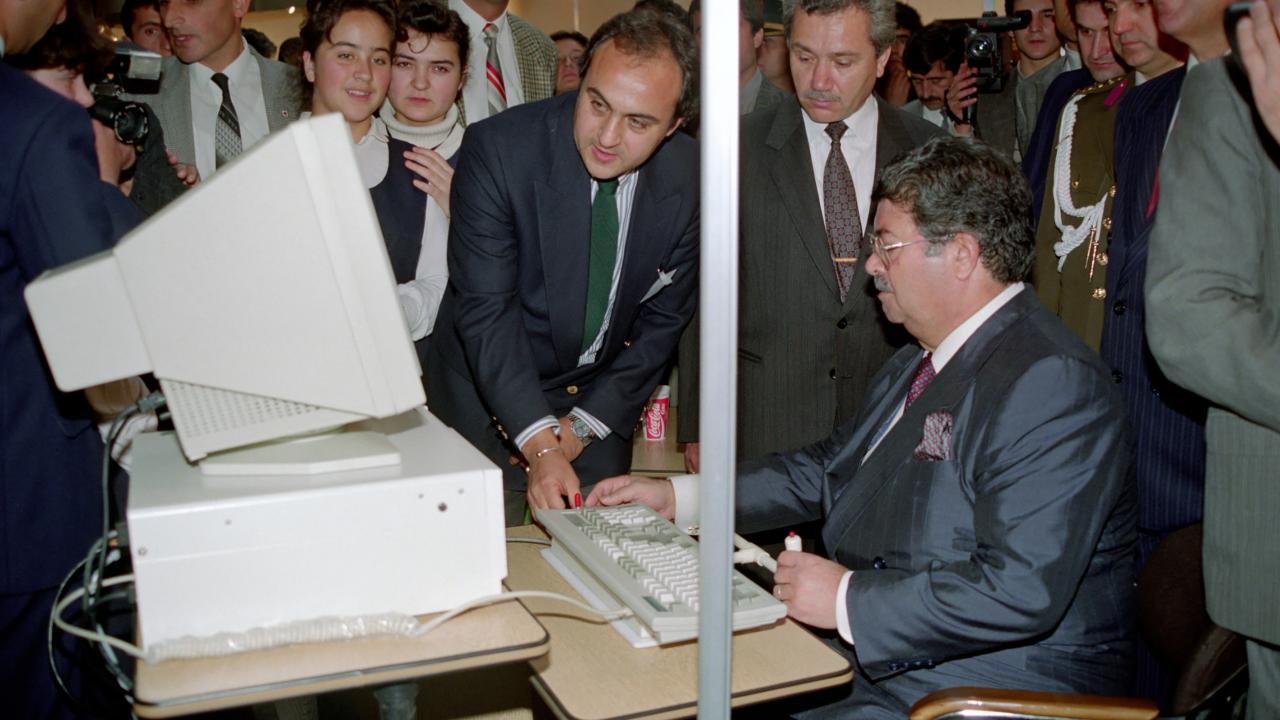 19 years after his death, Özal’s grave has been opened for an autopsy over claims he “died as a result of murder” in 2012. 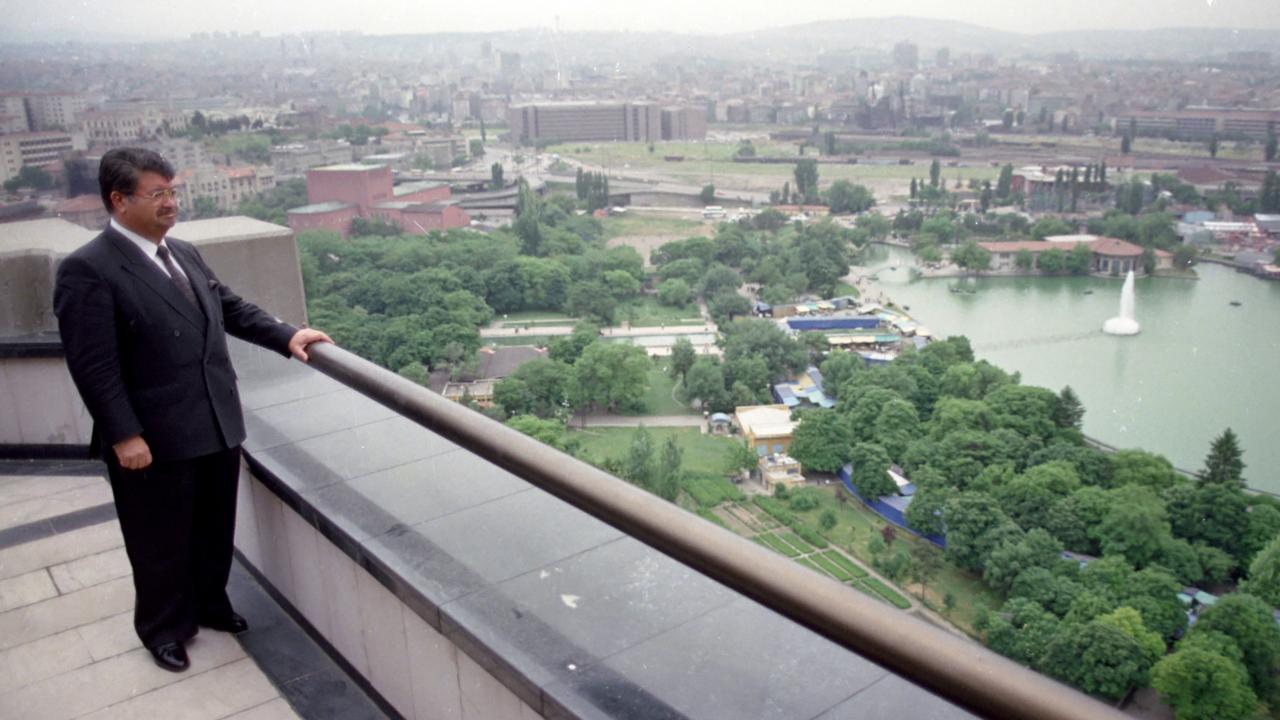 The Ankara Attorney General’s Office said that according to the autopsy report, the exact cause of Özal’s death could not be determined with the available information and findings. 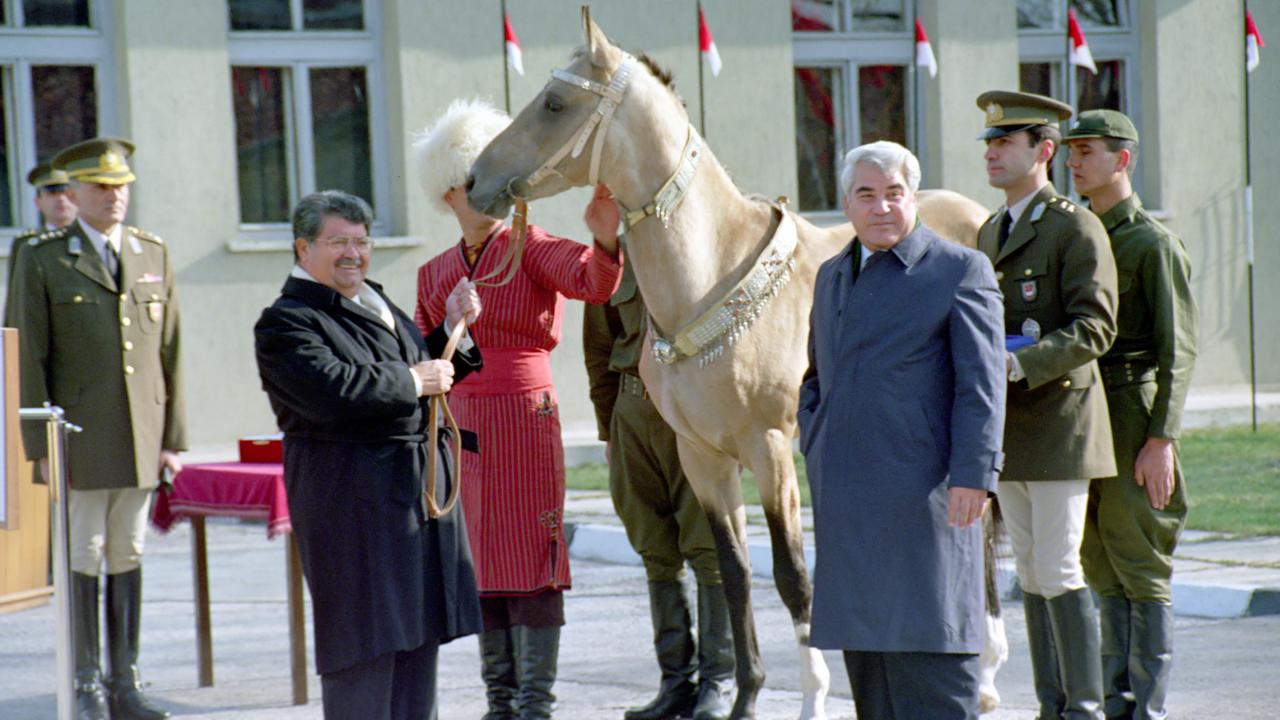 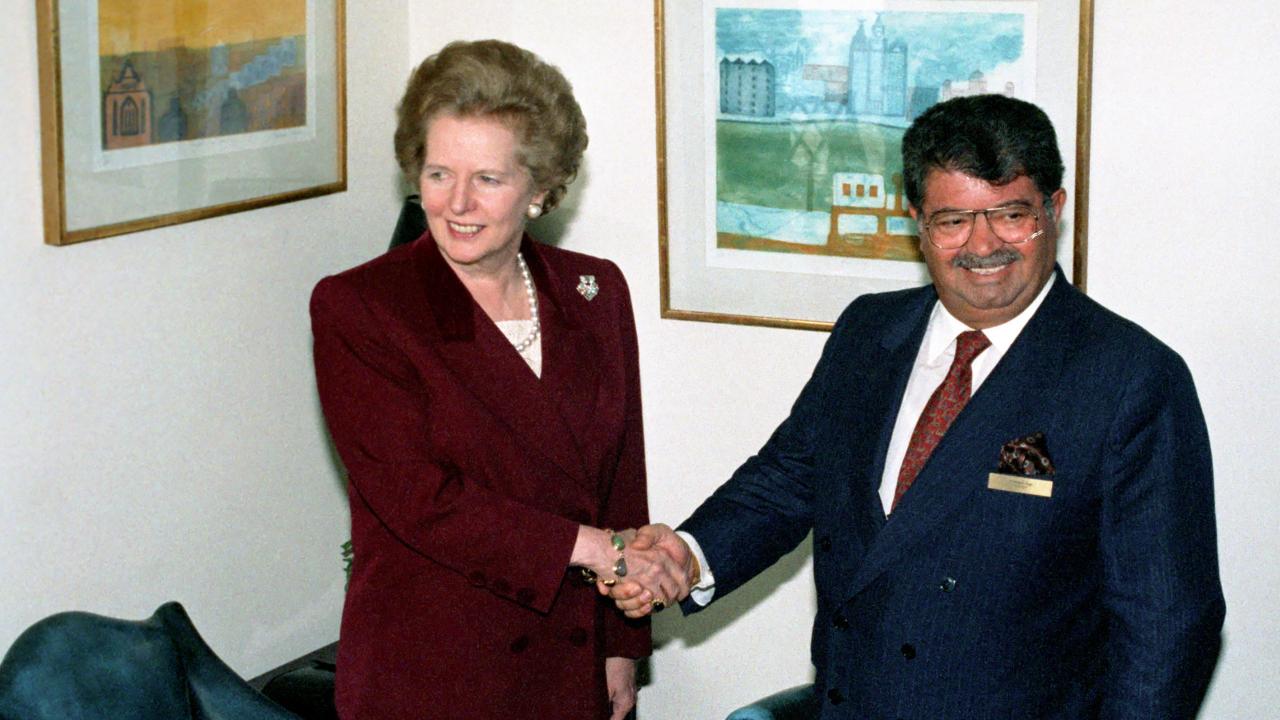 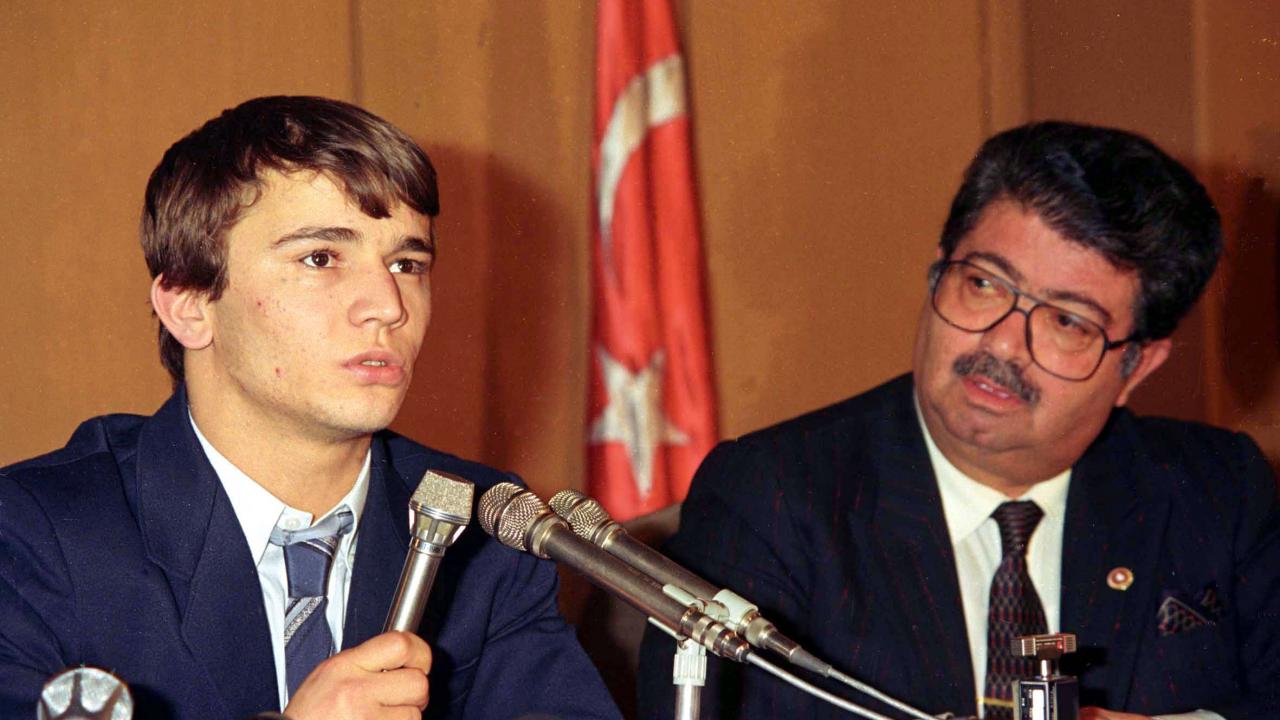 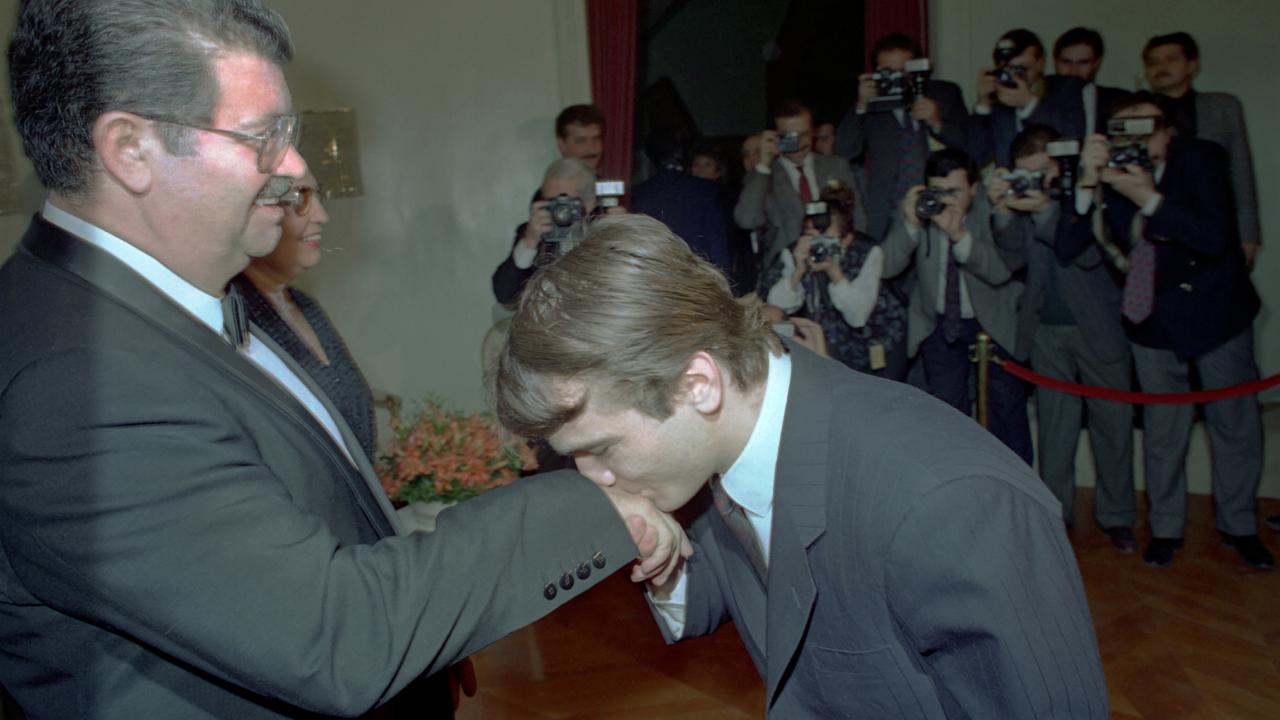 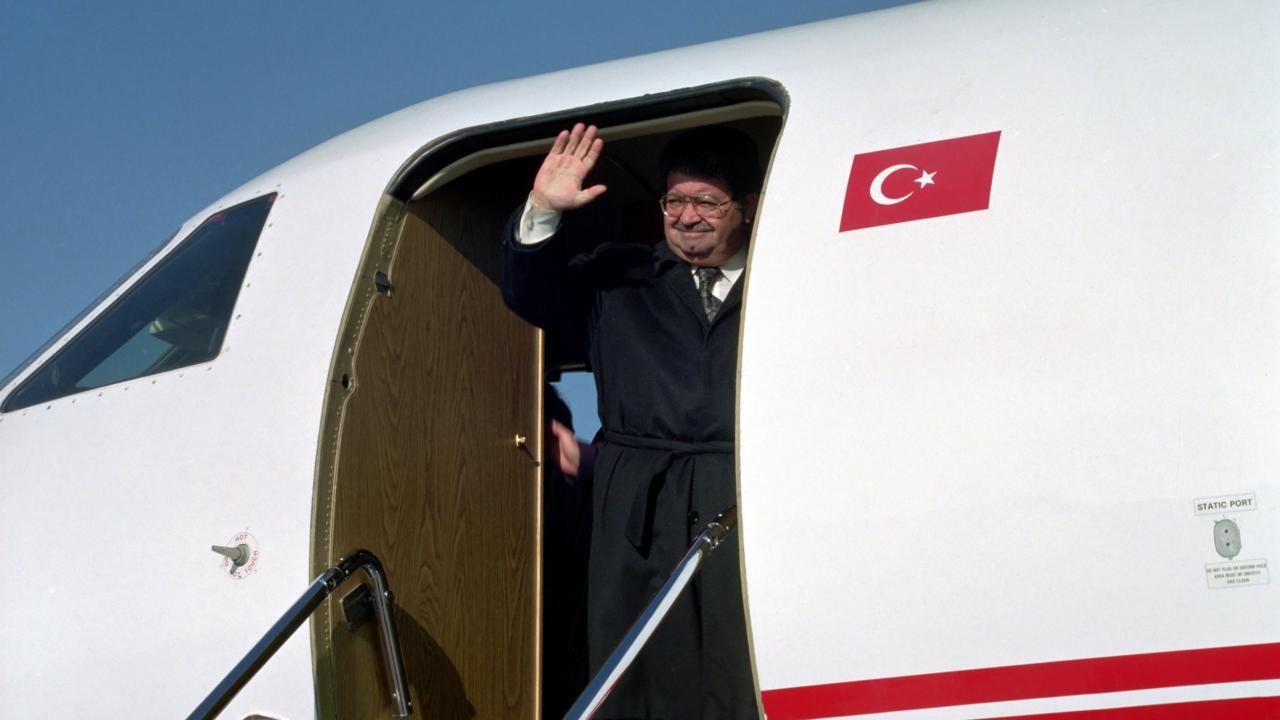 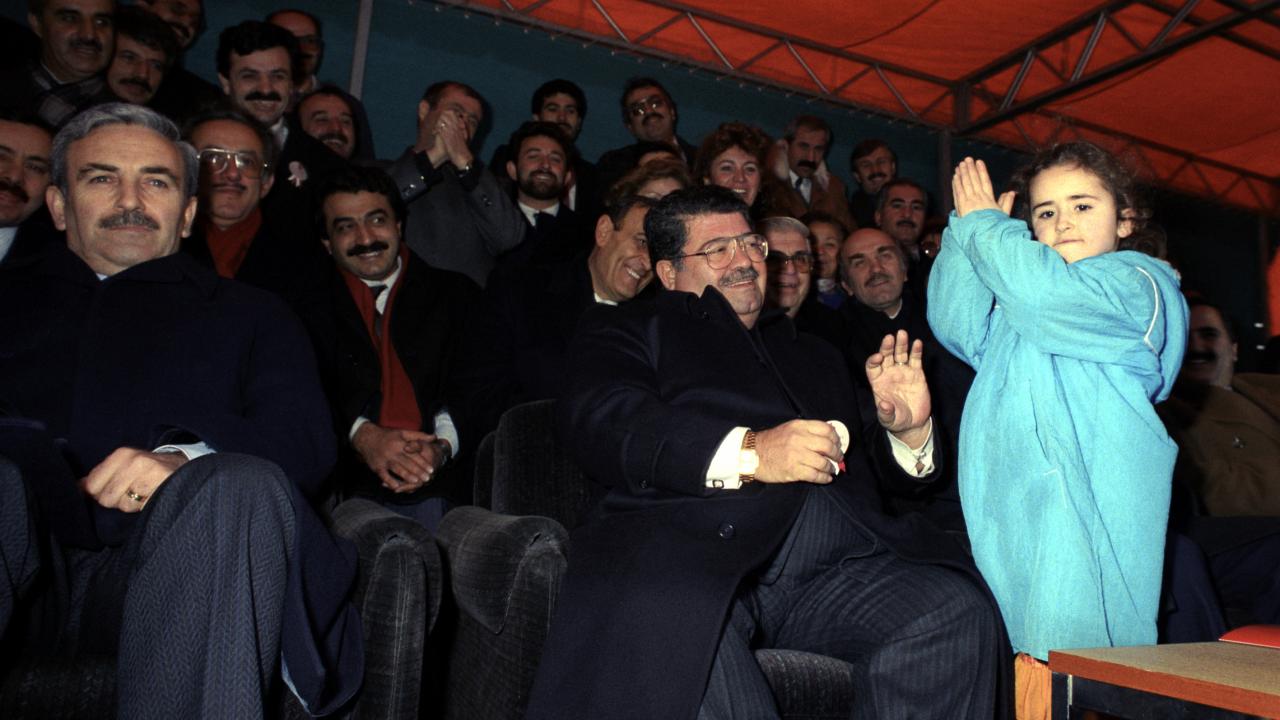