A survey by Givebrite in 2020 found that in just one month, British Muslims donated 150 million ponds to various charities.

Besides being a month of fasting and spiritual healing, Ramadan is an opportunity to draw closer to Allah and, by order of Islam, to cooperate with the needy and hold the hand of the poor. For Muslims, this holy month is very important.

According to Peterborough Matters, Muslims have been particularly generous this month and are known for their significant contributions to charity in the UK. A survey by Givebrite in 2020 found that British Muslims donated 150 million ponds to various charities in just one month. Here are some of the most prominent local and national charities where Muslims play an important role.

With 2021 figures showing over 200 people struggling with homelessness in Peterborough, now is a good time to support charities like Hope Into Action UK.

Hope to Action UK believes that everyone has the right to a home and that churches have the power to address the tragedy of homelessness in their communities. The charity actively partners with churches to enable them to welcome and support homeless people of all faiths, regardless of ethnicity or gender.

With ongoing crises in war-torn countries such as Yemen, Syria and Afghanistan, the award-winning charity aims to alleviate the suffering and save the lives of citizens around the world. In addition to providing emergency aid to people in need, the group aims to focus on empowerment projects that give individuals the opportunity to change their lives and those of their families for the better.

In the UK alone there are 800,000 disabled children under the age of 16 – almost one in 20 – but many of the families Littel Miracles works with report feeling constantly alone in their lives.

Littlele Miracles is designed to reduce this isolation and ensure families get the support they need to provide for their children. The activities and caregivers of this association are trained and made available to families to support families. Littlele Miracles acts as a lifeline for families and their children through various charitable supports.

Manchester Evening News has also reported on Islamic charities needing projects and campaigns to help Muslims and non-Muslims alike during Ramadan. In this report, the issue of zakat is introduced by touching it. Before deciding whether or not to pay zakat, a Muslim should check whether he has earned enough money to qualify for zakat. 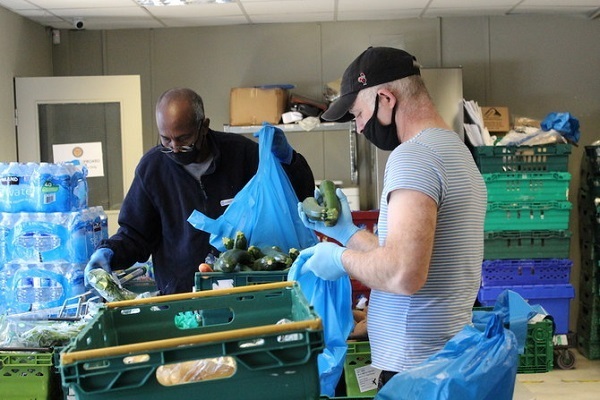 The minimum value that a Muslim must have before giving alms is called “nisab”. Traditionally, the weight of nisab was known as silver or gold, so it is always a good idea to determine the value and amount of zakat. In Great Britain, the current price of silver is 612.36 grams = approximately 366.80 pounds and gold 87.48 grams = approximately 4139.55 pounds.

There are several Islamic charities in the UK that do charity work during Ramadan in addition to receiving zakat. Here are some of the most important.

One of the most famous Islamic charities in the UK is Islamic Charity, which has been operating since 1984. The charity’s annual Ramadan campaign enables them to provide food to people in need across the world. According to the charity’s website, Islamic Aid funded more than 1.2 million people in 30 countries last year.

Currently, the organization runs a number of projects, including in Afghanistan, Palestine, Yemen and Syria.

Muslim Aid is an international charity that helps people in need in various ways. Moreover, although this organization is an Islamic charity, it is committed to helping all people regardless of religion, race, nationality or anything else.

Some of Muslim Aid’s current projects are Need is Greatest where money can provide needy families with everything from food to medicine where your money can help deal with the aftermath of disaster anywhere in the world.

Muslim Hands UK was founded in Nottingham by a small community at the time dedicated to helping those affected by the Bosnian war. They set out to raise money, clothes and medicine for the people of Bosnia and today Muslim Hands UK has grown into an international charity operating in over 30 countries.

Currently, the Muslim Hands UK mission offers several ways to tackle the roots of poverty around the world and help those in need during Ramadan, including supporting mass-produced bakeries in Yemen and providing iftar food parcels to families in need.

Peeny Appeal focuses on using small donations to make big changes. Their approach to financial aid is to receive just pennies a day to help the poor and needy in over 30 crisis-affected countries around the world. Some of Penny Appeal’s current projects include Feed Our World, which fights world hunger, and Hifz Orphan, which helps orphans memorize the Quran. 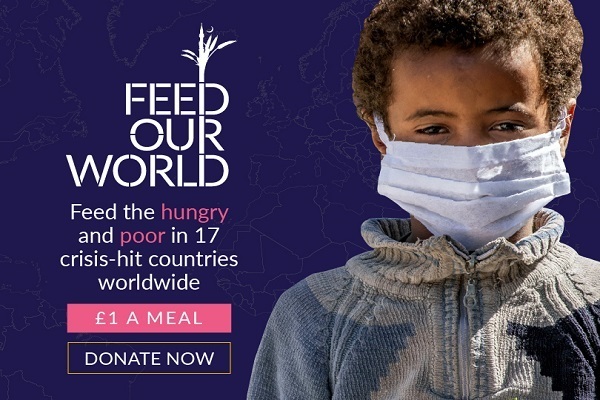