Nihat T. and his assistant Muharrem A., manager of a building in Merkez Mahallesi neighborhood of Kağıthane district, were informed by residents of the apartment that there was a power outage.

The manager and the assistant, who went to check the electrical panel in the car park to understand the source of the breakdown, were shocked by the sight they saw. Seeing that the board cables had been cut and stolen, the manager reviewed the security camera footage.

Following the investigation, it was determined that a person entered the building and stole the electrical cables in the building.

The theft occurred after a power outage

Police teams, who began working on the complaint, reviewed security camera footage. Investigating further, teams from the Sadabad Police Center Crime Investigation and Investigation Bureau determined that the thief was Burak Çağatay Y. (27), who had a record of 23 different crimes at the police station. police.

The crews caught the thief who came to the scrapyard

Thereupon, the police teams, who continued to work on the street, were informed that the person could resell the stolen material to a scrap dealer in Şişli İzzetpaşa Mahallesi. Teams from Sadabad Police Station, who took precautions around the scrapyard and waited, caught Burak Çağatay Y., who was seen coming to the scrapyard after about 4 hours.

A pile of metal came out.

The detained person was taken to the police station. The police, who carried out the body search, seized heavy metals such as 4 taps, 1 pliers, tape measure and hammer, as well as various tools and equipment such as modem, stethoscope, steam engine, blender, remote control.

Burak Çağatay Y., whose legal proceedings were initiated after taking his statement at the police station, was released pending trial on the condition of a judicial review by the court, he was taken to the courthouse where he was transferred. 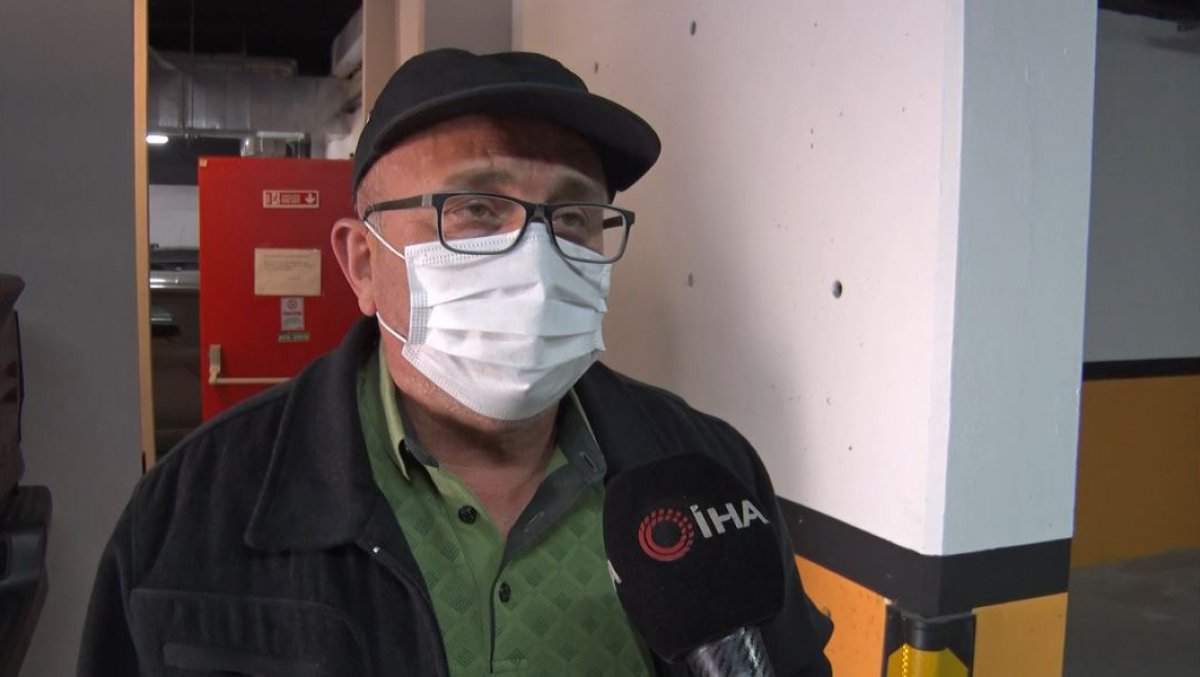 “There was a power cut, we were robbed”

Deputy Director Muharrem A., “There was a power cut in our building. We thought it was due to the mains, but when we went down and checked, we saw that the installation and the earthing line had been taken down The thief worked here for almost 3 hours. When we entered the energy room, we realized that the doors were open, there were no cables. That’s how we realized that we had been robbed. Then when we looked at the camera footage, we saw everything clearly from the camera. He had already planned to rob both our building and the building across the street. There he goes, he walks into our house he stole them from us and from there the iron in the basement he acted like he was from a corporate company because from time to time the internet and electricity crews work here .” used the sentences.

“I saw the thief after the incident and chatted”

“After looking at the footage, we went to the police station,” Muharrem A. said, “I said to our manager, Nihat, ‘those robbers shouldn’t come in here again while we were at the police station.’ , and it happened to While we were at the police station, they called from the building opposite and said the thief had returned. We gave the camera tapes and information. We heard that “he had been caught. We were very happy. Because the day after the cables were stolen, I saw this boy standing on the stairs of the building opposite when I came out of the apartment, but I couldn’t recognize him from the picture. So I didn’t realize he was a thief. When I asked him if you lived in that building, he said “no”, why are you stopping- you? when I said at the door he said “I am the child of this street” Later we chatted with him as the peddler of our street passed. I said our building had been broken into or something, he joined us and talked to us. Then he asked if there was another exit to this building, and the junkyard said it was downstairs. Then the boy ran away.

“He was a young boy, he could beat me”

Then I told our manager, Mr. Nihat, that I was talking to a young man here and I suspected him of being a thief. When he watched the video, he realized that person was that thief. Luckily I didn’t recognize him then. A young boy could have beaten me after all. We went to Kağıthane Sadabad Police Headquarters. Thanks to them, they immediately sent 3 teams here. They also parked their vehicles here and worked in the neighborhood. Because the description of the thief is obvious after all. At that point, I pointed to Engin, who worked as a security guard at a company at the start of our street, and asked him if he knew this person. He also said that he knew him, that this person was Çağatay, and that he took him to the courthouse yesterday with a bucket of cable in his hand. he said. 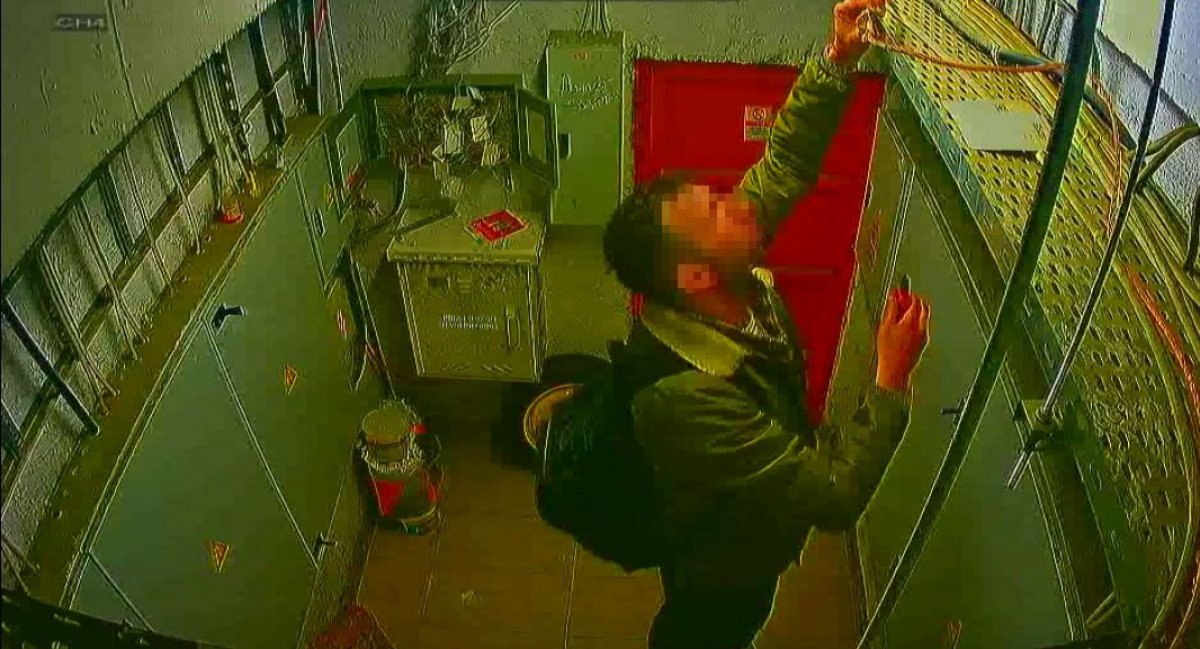 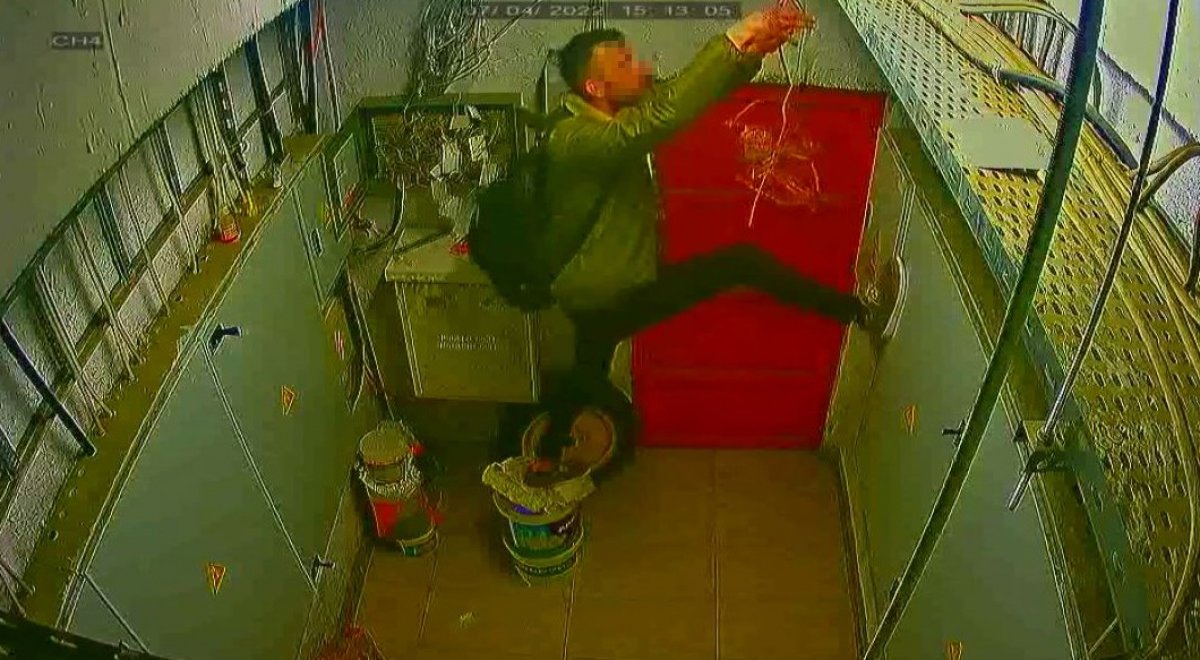 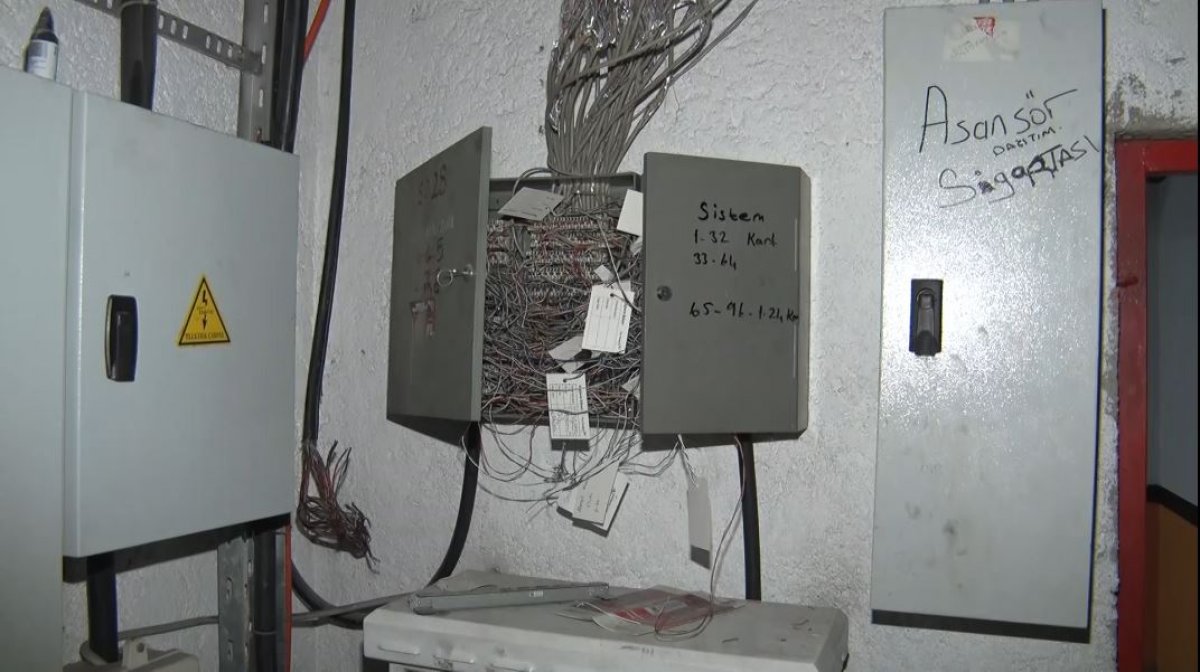 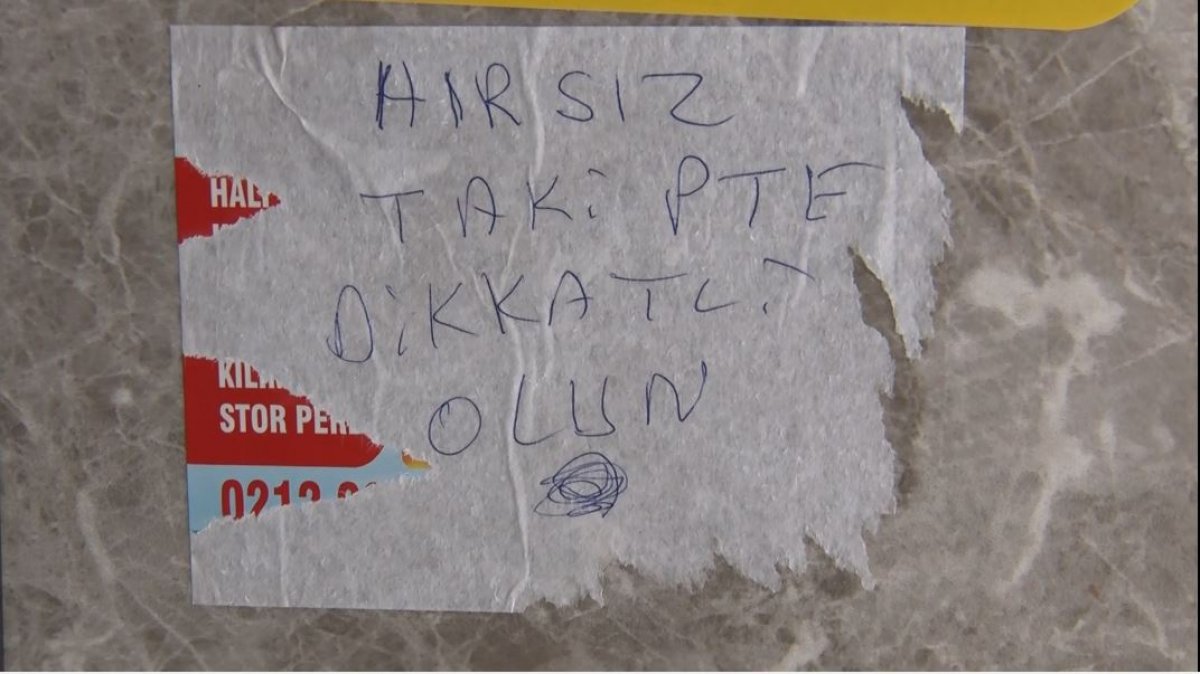