Within the framework of the new Turkish economic policy, the “selective credit” approach stands out in the texts of the Ministry of Treasury and Finance and the Central Bank. Treasury and Finance Minister Nureddin Nebati said in a statement the day before that commercial loans led the growth in loans. According to Central Bank data, 13-week rate-adjusted loan growth was 40.93% and commercial loan growth was 45.76%. This annual increase in commercial loans marks the fastest growth after that of the week of June 26, 2020. Banking Resources drew attention to the fact that, although there is a need for new investments, the greatest need for commercial loan utilization, which gained such momentum after 23 months, was due to working capital.

According to Şebnem Turhan news from Dünya newspaper, consumer inflation reaching 61.1% in Turkey, rising commodity prices worldwide, rising energy prices, depreciation of TL lead to a daily increase in the capital needs of companies. According to information provided by banking sources, the main reason for this rapid increase in commercial loans is loans used to “make things work”.

The 13-week annualized growth of commercial loans adjusted for the exchange rate has continued to increase uninterruptedly since the week of February 25, 2022. So much so that the growth of commercial loans, which increased by 43% on an annual basis for the first time on March 25, reached a growth of 45.76% in the week of April 1. Thus, total loan growth exceeded 40% for the first time after July 2020. According to data from the Banking Regulation and Supervision Agency (BDDK), the total loan volume in the banking sector reached 5.5 trillion lira on April 1. The size of commercial and other loans was calculated at 4.4 trillion lira. 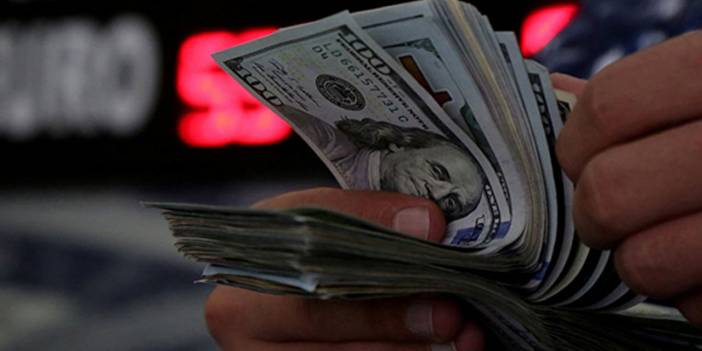 Foreign currency is not enough to hold TL! The exporter will sell 40% of its income to the Center 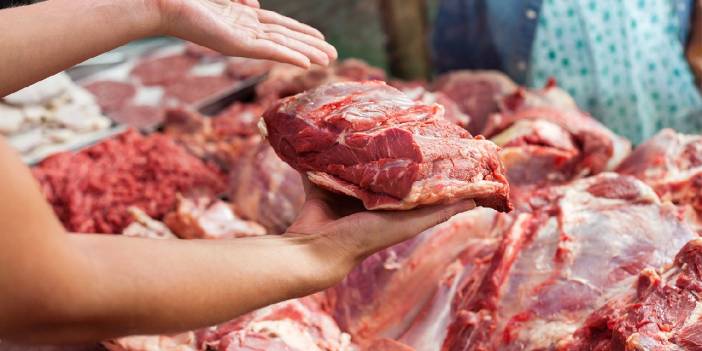 The decision is in the Official Journal! New regulations for the red meat market