After the death of farmer Ünal Karcı in Serik in 2013, his grandson of the same name planted a total of 350 decares of farmland in different areas. Karcı’s heirs went to court in 2015 on the grounds that Ünal Karcı was occupying the land inherited to them. In this process, Ünal Karcı, claiming that he had a lease contract with his grandfather, cut down around 1200 olive and mandarin trees in December 2020. In the process where the heirs watched the land and tried to prevent the cutting of the trees, they took a precautionary decision from the court and saved some of the trees from being felled.

The lawsuit filed by Ünal Karcı’s 4 children and 7 heirs, consisting of his grandchildren, ended on March 7 last year. The court decided to divide 350 decares of land between 8 heirs and register the title deed in their name.

Karcı’s heirs were surprised by the debt notification document sent to their address by Serik’s enforcement office while he was dividing the land. The heirs have learned that an enforcement procedure has been initiated due to a check for 25 million liras dated March 10, 2022, which was allegedly issued in the name of AG by Ünal Karcı, who died in 2013. Due of the execution procedure on the property of Ünal Karcı, the heirs could not share the inheritance. The heirs, who objected to the check and the debt, took legal action to have the case taken to the enforcement court. The heirs learned that AG, whose name was written on the check, bought the land from Ünal Karcı and paid 25 million TL, and claimed that a check was written 10 years later because the title of property could not be sold due to the lease agreement on the land at that time. The heirs, who stopped the execution proceedings, began to wait for the day when they would share the inheritance after the decision. 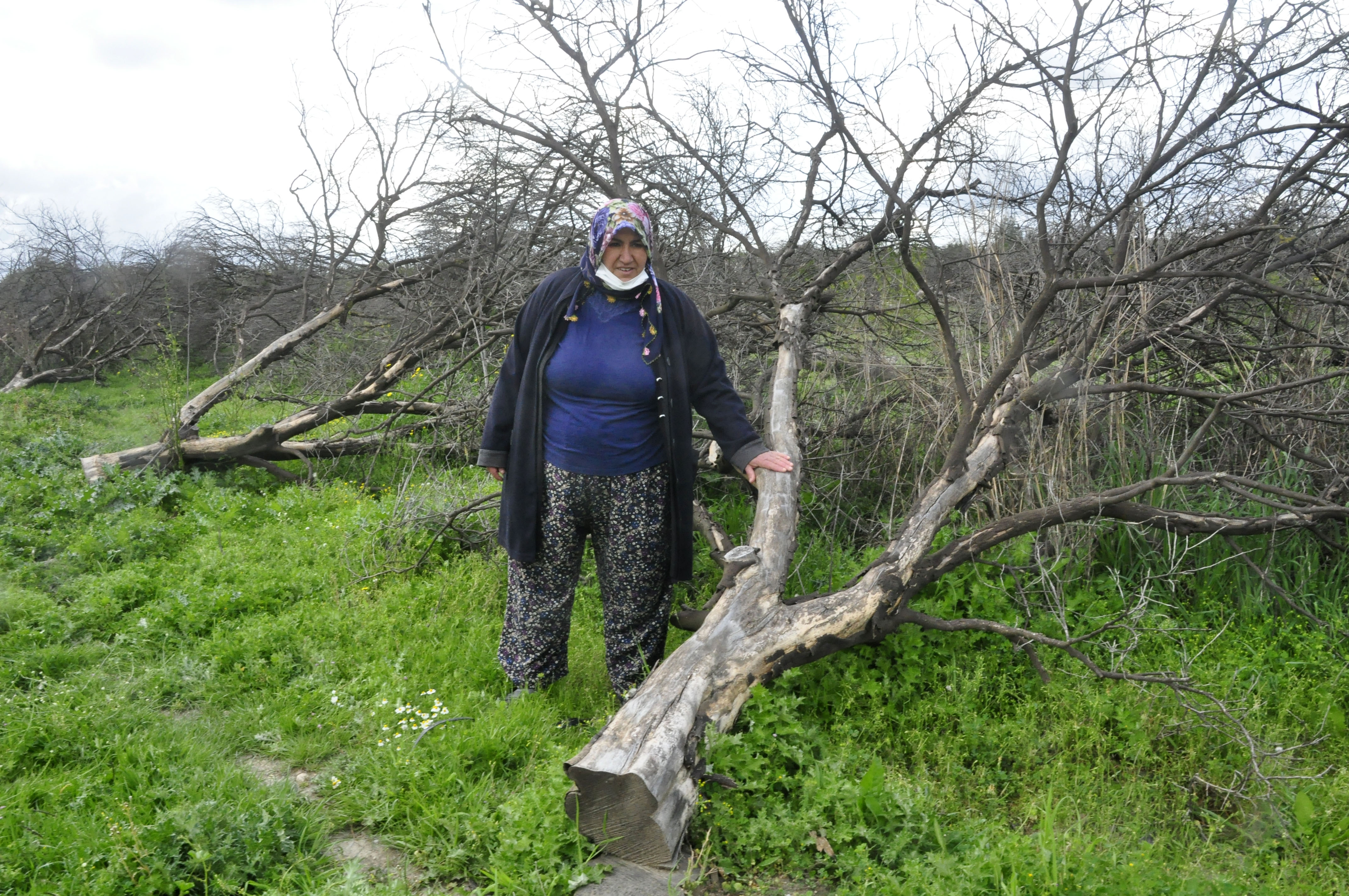 “CLAIMS TO BUY THE LAND””

Aysel Karcı, one of the grandchildren of the late Ünal Karcı, spoke about the 9 years of struggle to be entitled to the inheritance inherited from his grandfather. Karcı, who reacted to his brother who tried to rent the land to a banana farmer for 15 years by cutting down 1200 trees 2 years ago, said: “The lawsuit we filed for the division of the inheritance was concluded in our favor. On March 10, 2022, a check for 25 million liras, which would have been written by my grandfather 10 years ago, is appeared. We don’t believe in such a thing. With this check for 25 million, our rights are usurped and our property is taken away from us. AG, my grandfather’s estate “We haven’t heard from this person since 10 years. We neither know nor see him. We heard his name for the first time. There is no notation in the deed that this field has been sold.” he said. 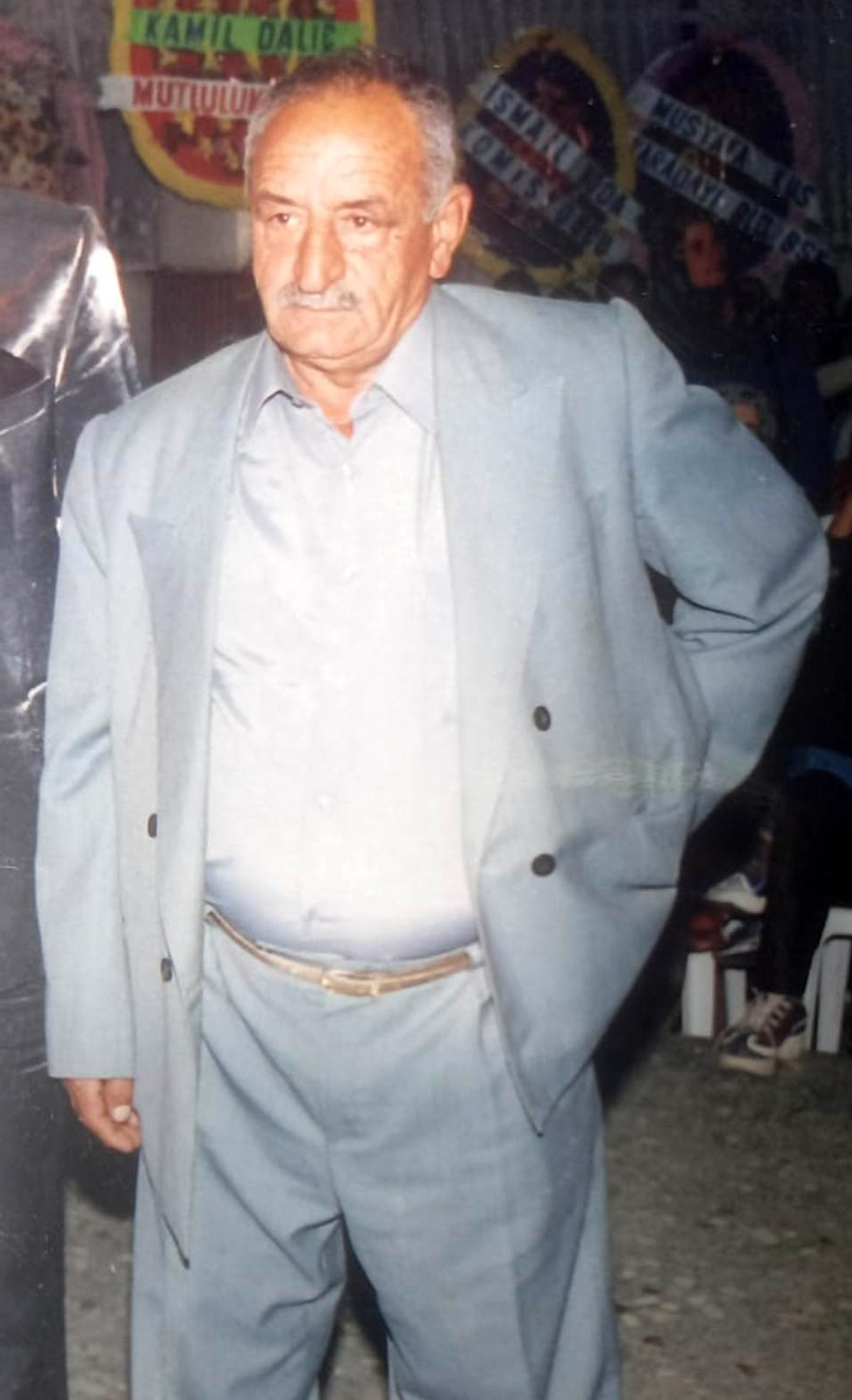 When we said “We got our rights” we came across a check. Me, my brother and my aunts have not heard of or know the person who issued this check. 10 years later, we encountered such debt. The owner of the check says he bought 350 decares of land for 25 million and paid for it. He states that he could not obtain the title deed because he rented it to his grandson. My grandfather said at the time, “I don’t have cash, I’ll write you a check in 10 years. The owner of the check claims so. Is there such a business? I never heard of a 10-year check being issued, if anyone heard of it.” mentioned. 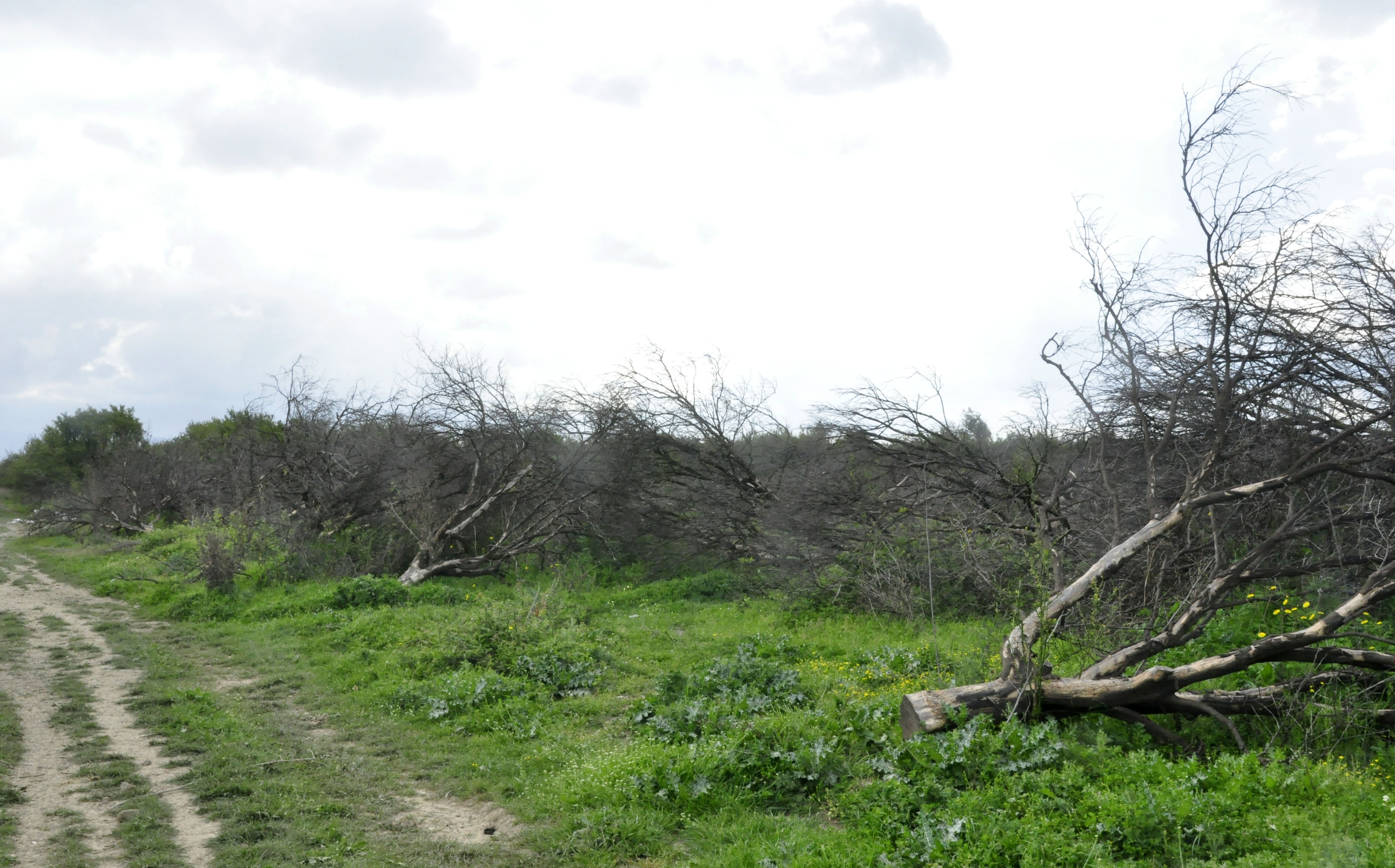 “THE PERIOD WHEN THE HOTEL WAS PURCHASED FOR THIS MONEY”

Ünal Karcı’s daughter, Halime Yılmaz, said that after her father’s death, they did not find any debt during a debt investigation. Yilmaz, “When my father passed away, there was no price on the ground like 25 million lira. There is no way to have such a debt. You can’t even imagine him writing a check with that amount. Because at that time a hotel was bought for that amount.” he said. 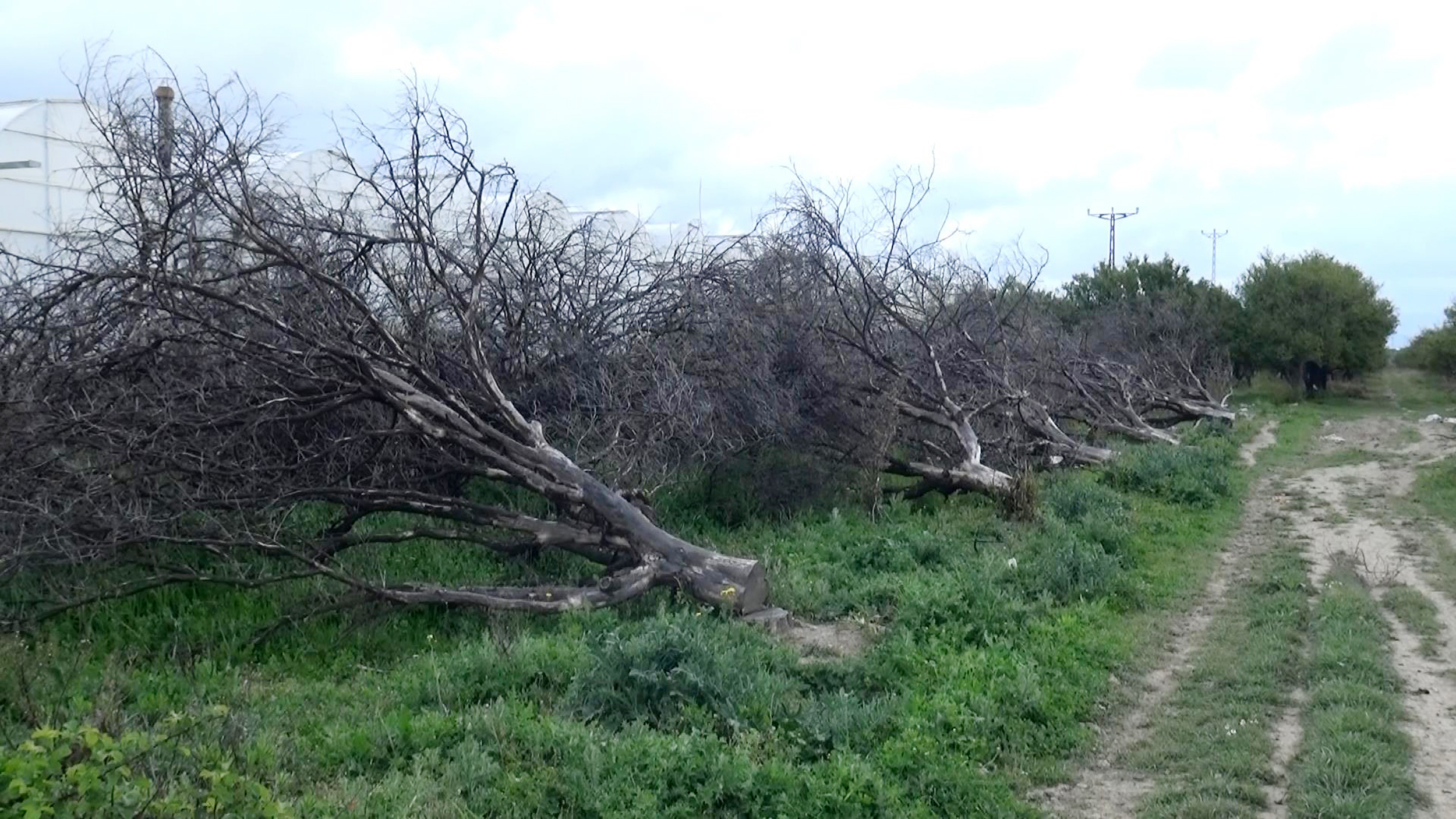 Explaining that they made a request with a petition to the bank where the check sheet is registered, Yılmaz said that some of the check sheets were missing. Yilmaz, “In the letter sent from the bank, it says my father doesn’t owe any money, but because of my nephew’s personal debt, they couldn’t give us a positive letter” mentioned. 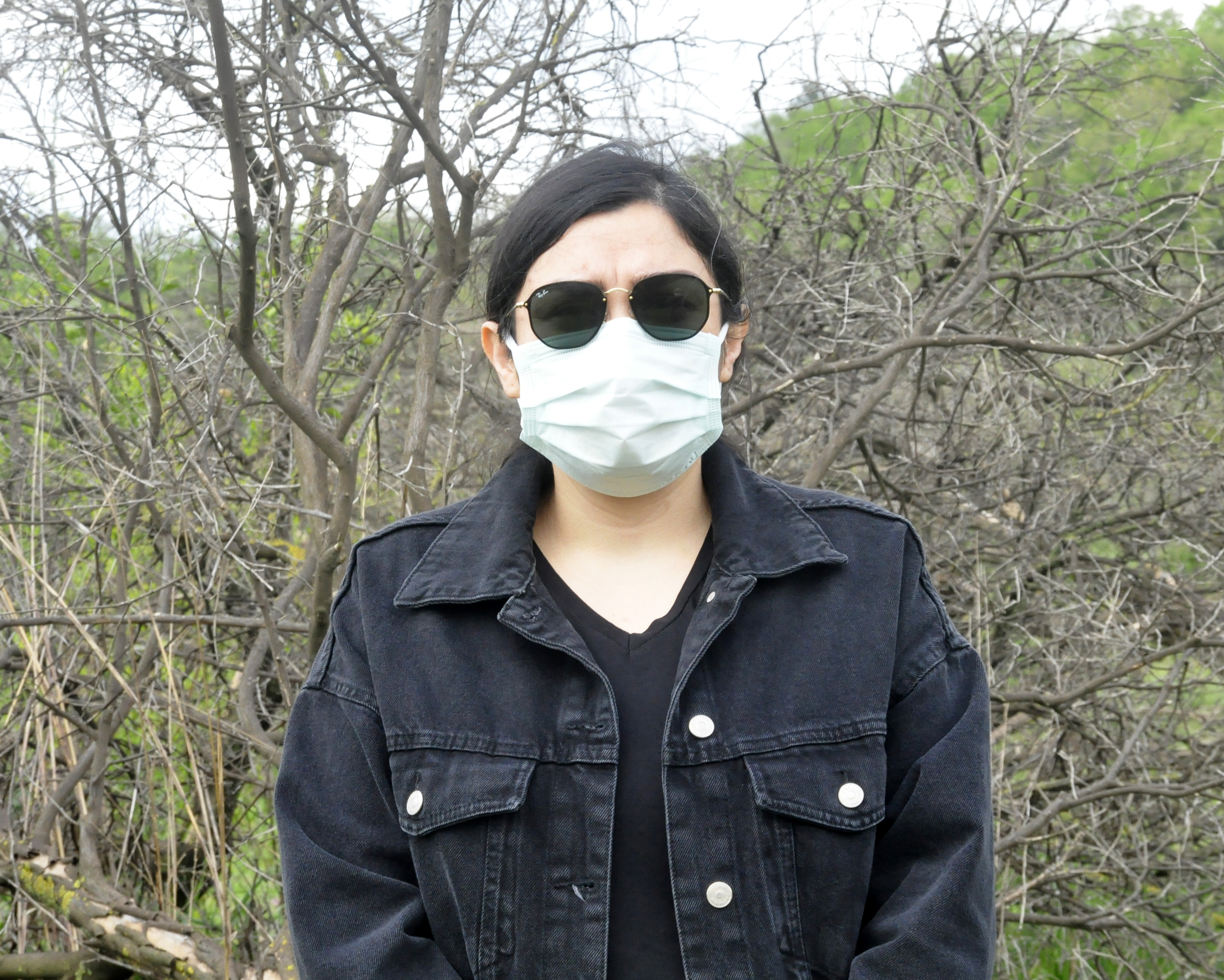 Fatma Bülüç, one of the heiresses, said she faced fraud with a check made out to an AG she did not know. Buluc, “My father planted trees 25 years ago. I know when this tree was planted. At that time I was newly married, I came with my wife and I worked. Too bad those who cut trees trees were not held responsible. My father did not like being in debt. He paid the workers who worked. he said. 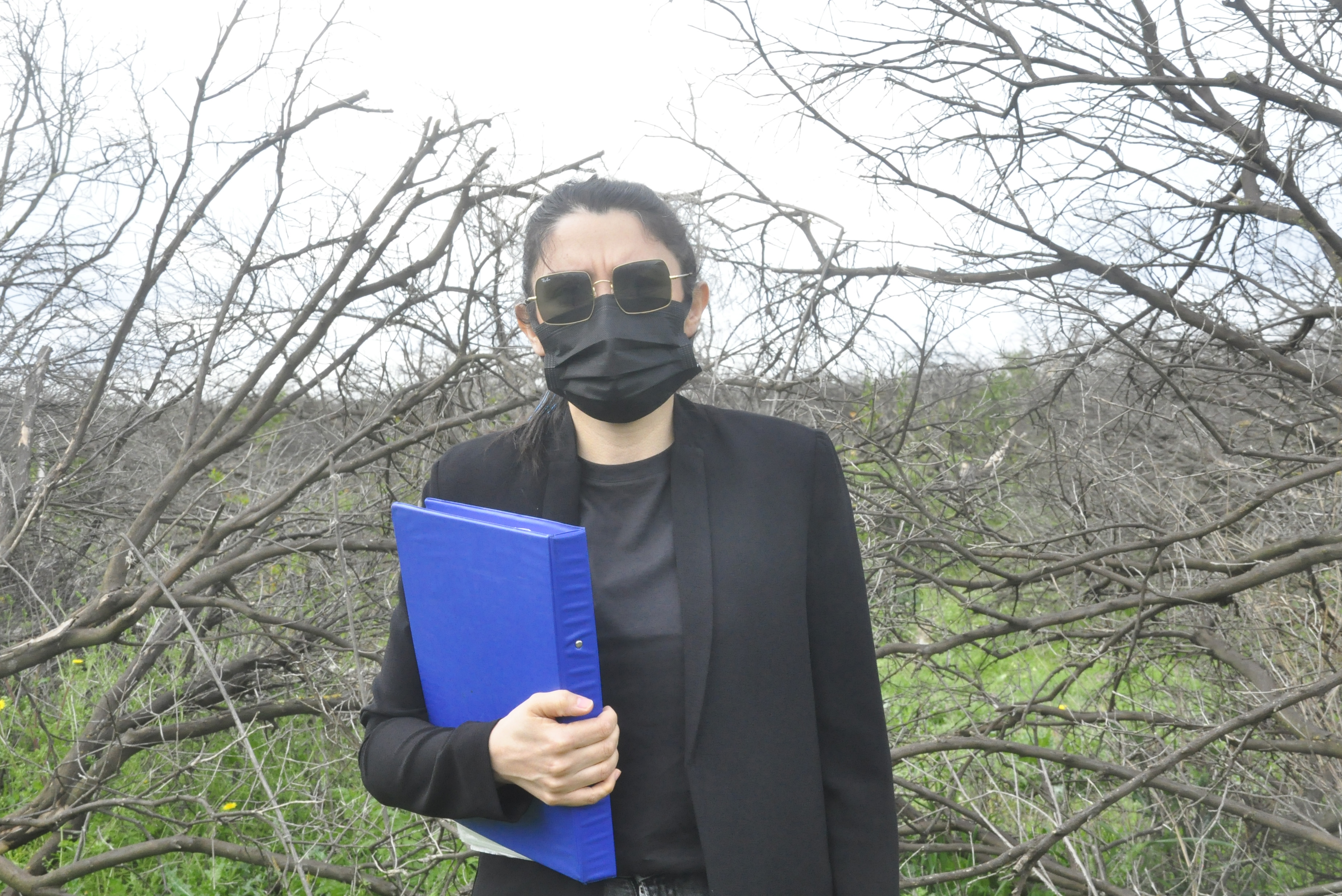 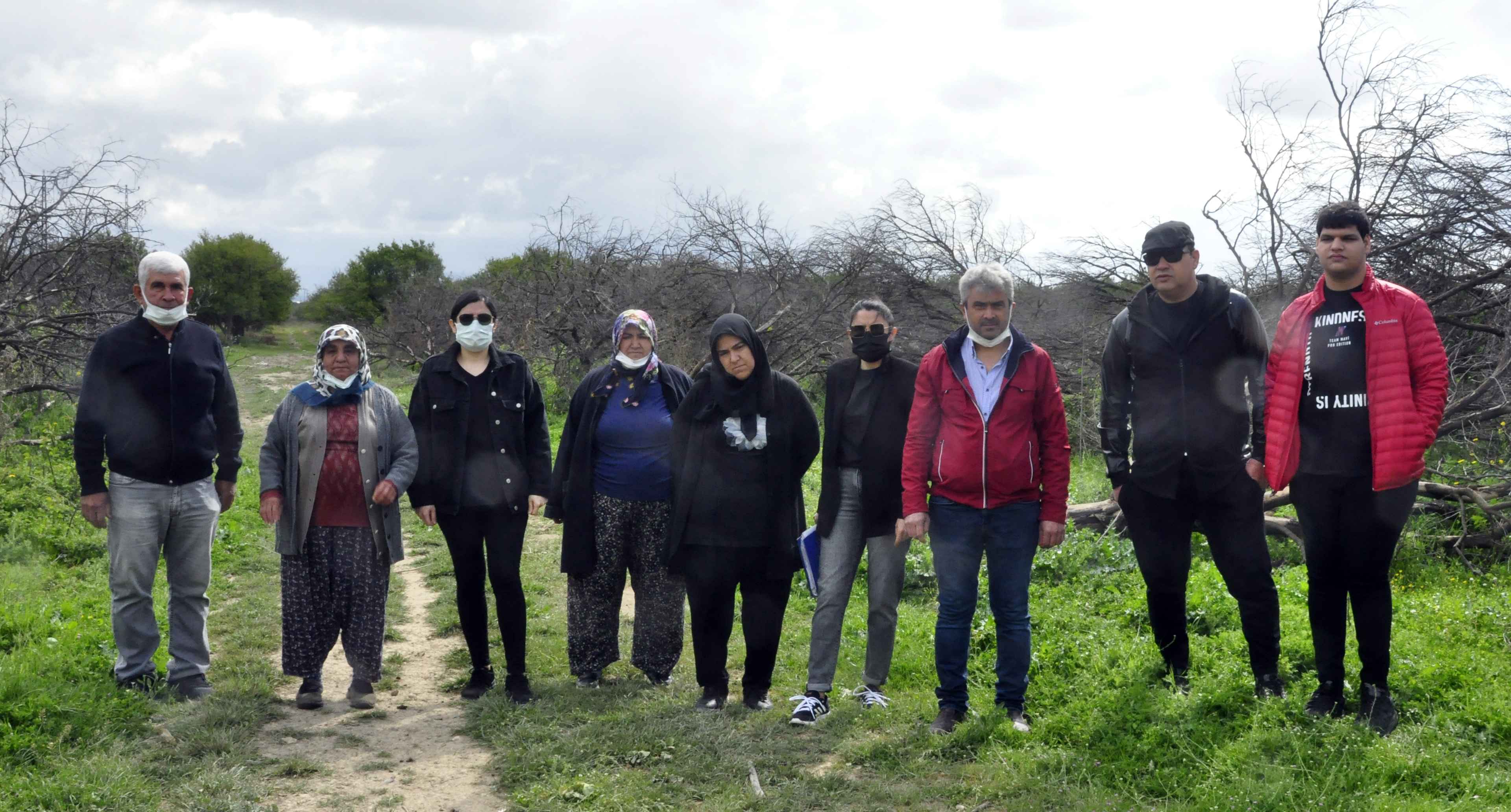