Efforts continue to reach 30 withdrawal centers across the country. It was reported that almost half of the 100 irregular migrants apprehended have been deported.

Immigrants who enter the country illegally are deported after being arrested.

An information meeting was held at the Akyurt Removal Centre, where irregular migrants are accommodated until their deportation procedures are completed.

Ramazan Seçilmen, Director General for Combating Irregular Migration and Deportation Affairs of the Directorate of Migration Management, said the capacity of removal centers, where deportation procedures for irregular migrants are carried out, will reach 20,000 in May.

He said that after the arrest of irregular migrants selected by law enforcement, their fingerprints and photographs were recorded in a joint database integrated by the General Directorate of Security, the General Command of the Gendarmerie, the Coastguard Command and the Directorate of Migration Management.

Turkey to increase the capacity of removal centers to 20,000 ViDEO

Stating that return rates have increased by 74% compared to the previous year, Seçilmis said: “When we look at deportation rates in general, we deport almost half of every 100 irregular migrants we catch up with in their countries, our rate is close to 50%. Again, that rate is around 18% in the European Union.” mentioned.

Process related to the eviction procedure

Explaining that foreign nationals who came to the removal center were first questioned to determine their identity and nationality, and whether they had travel documents or not, Seçilme said that after these processes, procedures for expulsion have been carried out.

During the meeting, it was highlighted that thanks to the removal centres, migrants in an irregular situation, whose deportation procedures are carried out as soon as possible, can also access fundamental rights. 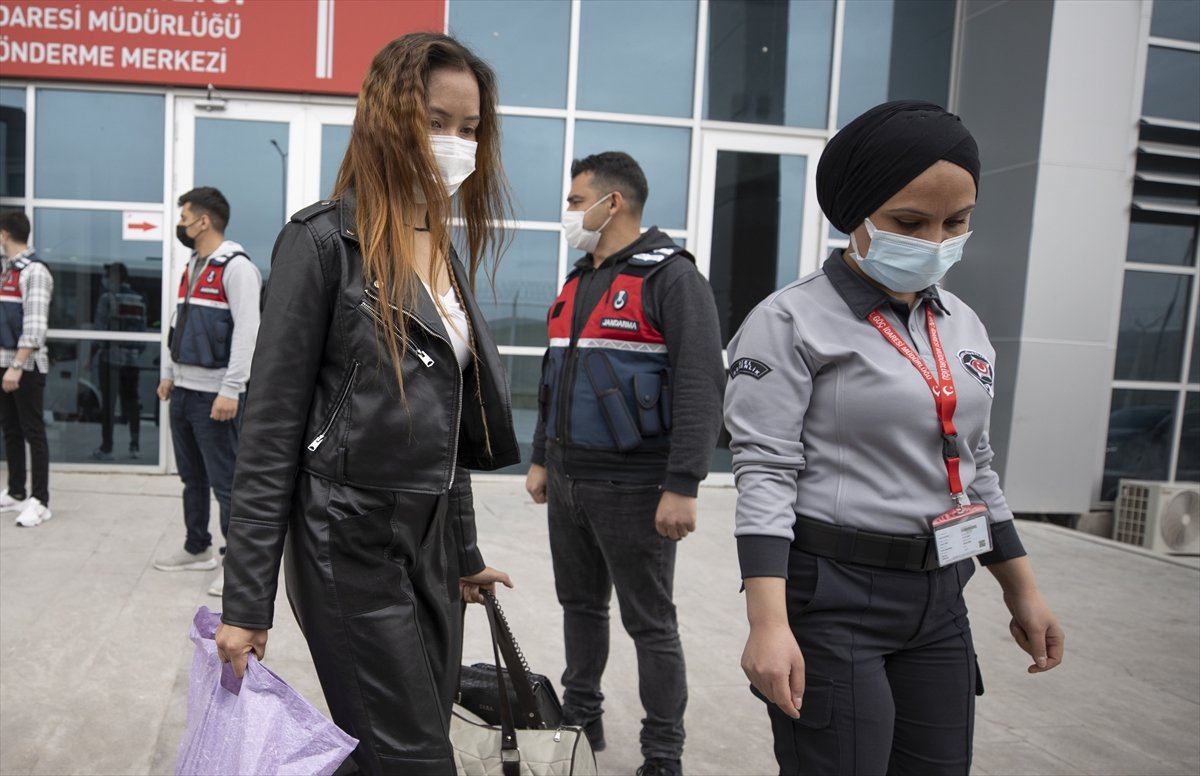 As part of the fight against irregular migration, 320,172 foreigners have been expelled since 2016. 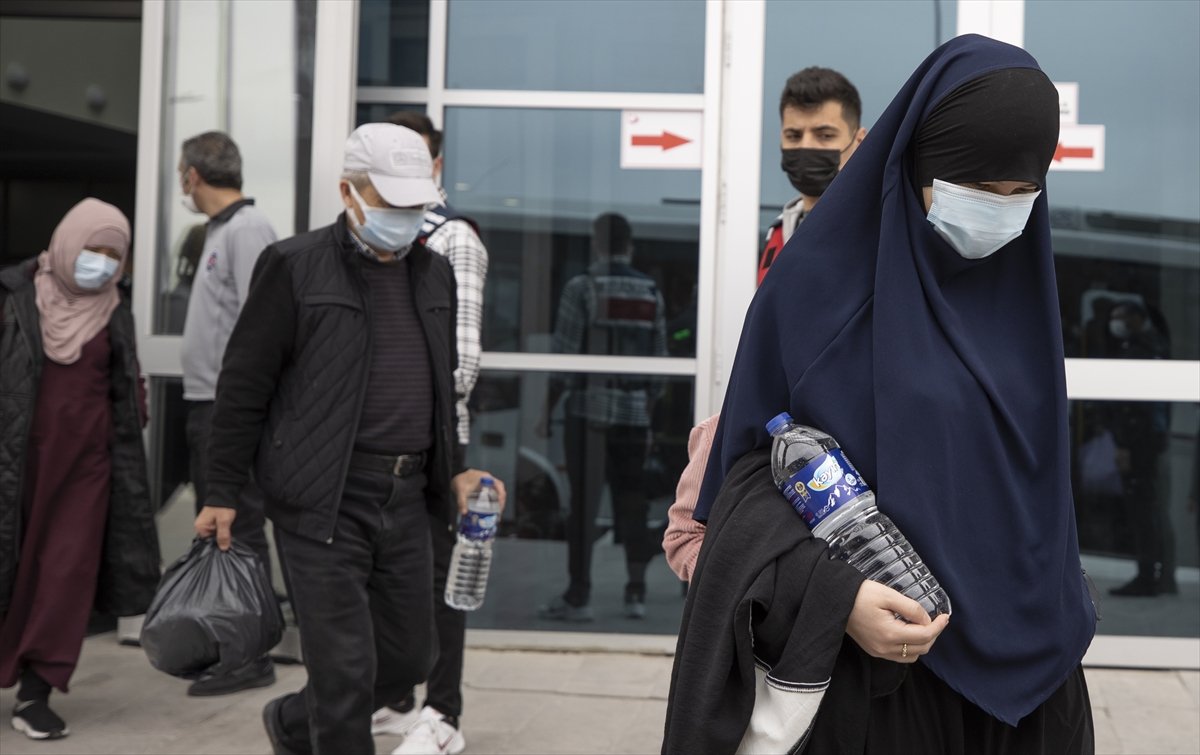 At the meeting, it was said that Afghans were the most numerous among the irregular migrants apprehended this year, followed respectively by Syrians, Palestinians and Pakistanis. 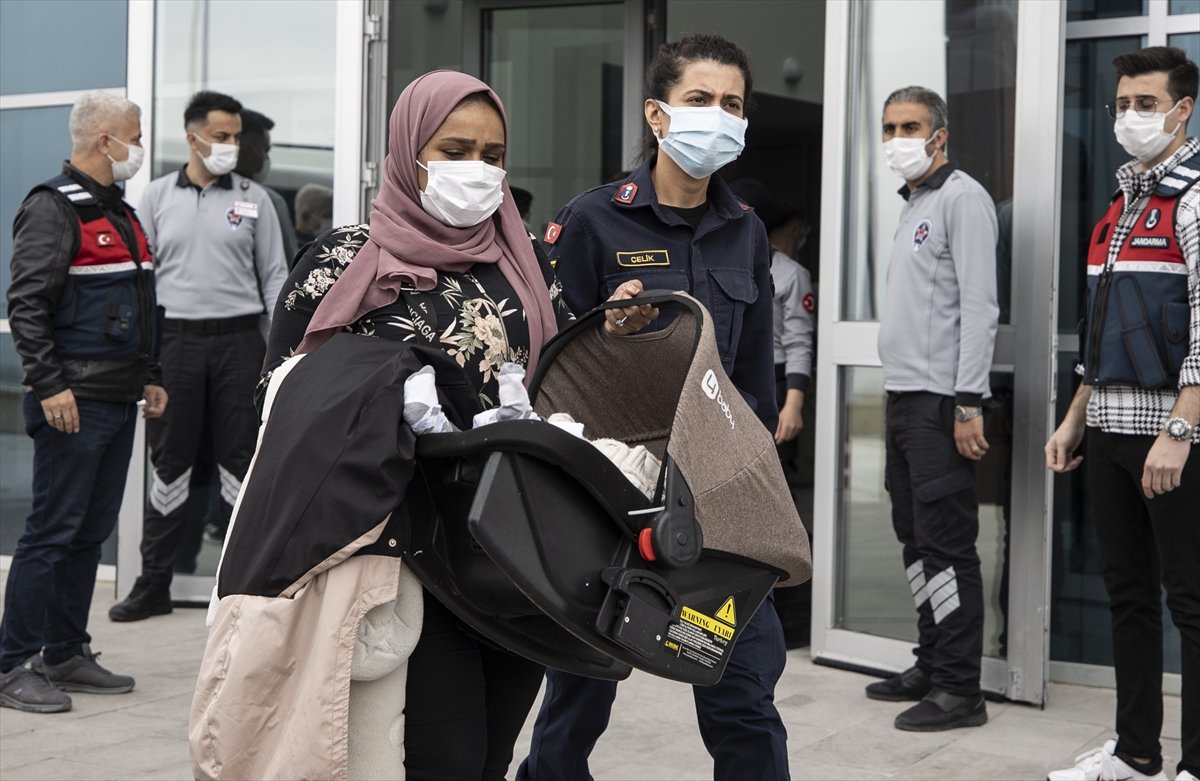 “We are well above the repatriation capacity of all of Europe” 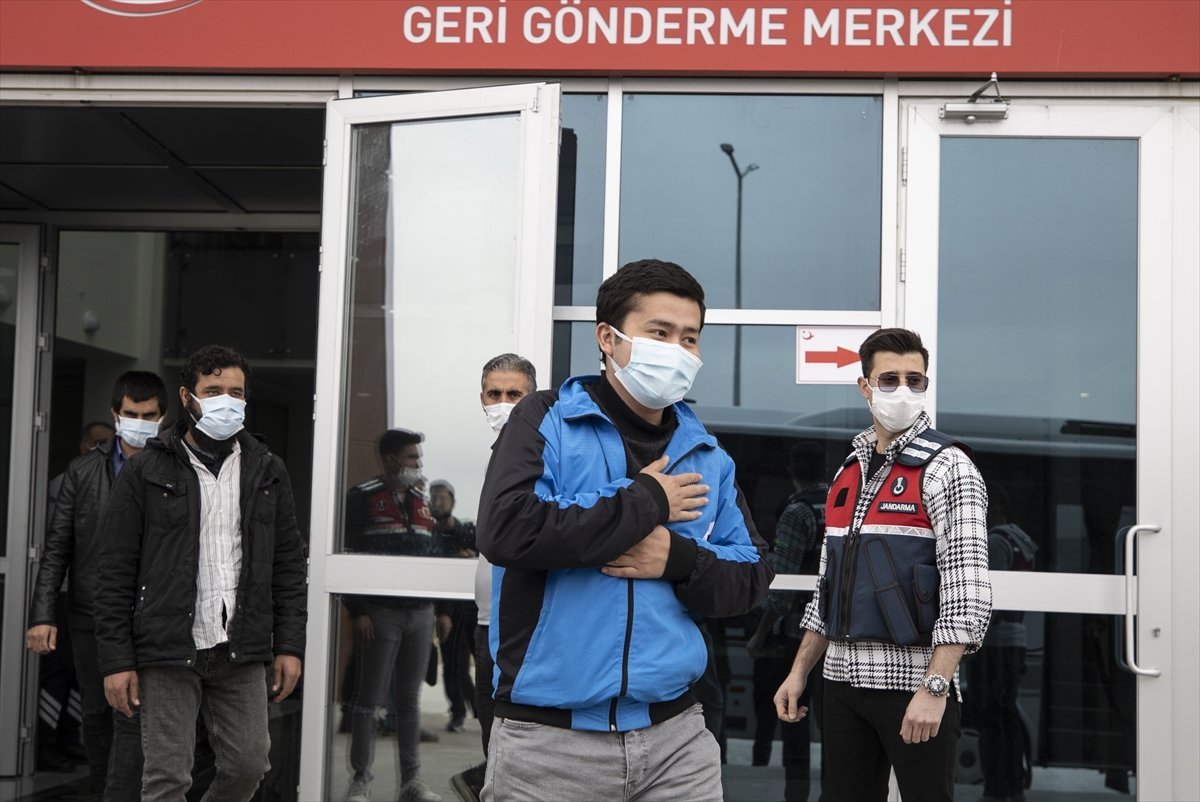 In the program, members of the press were able to see the areas where irregular immigrants are registered, as well as the cafeteria, kindergarten and children’s playground of the Akyurt Removal Center. 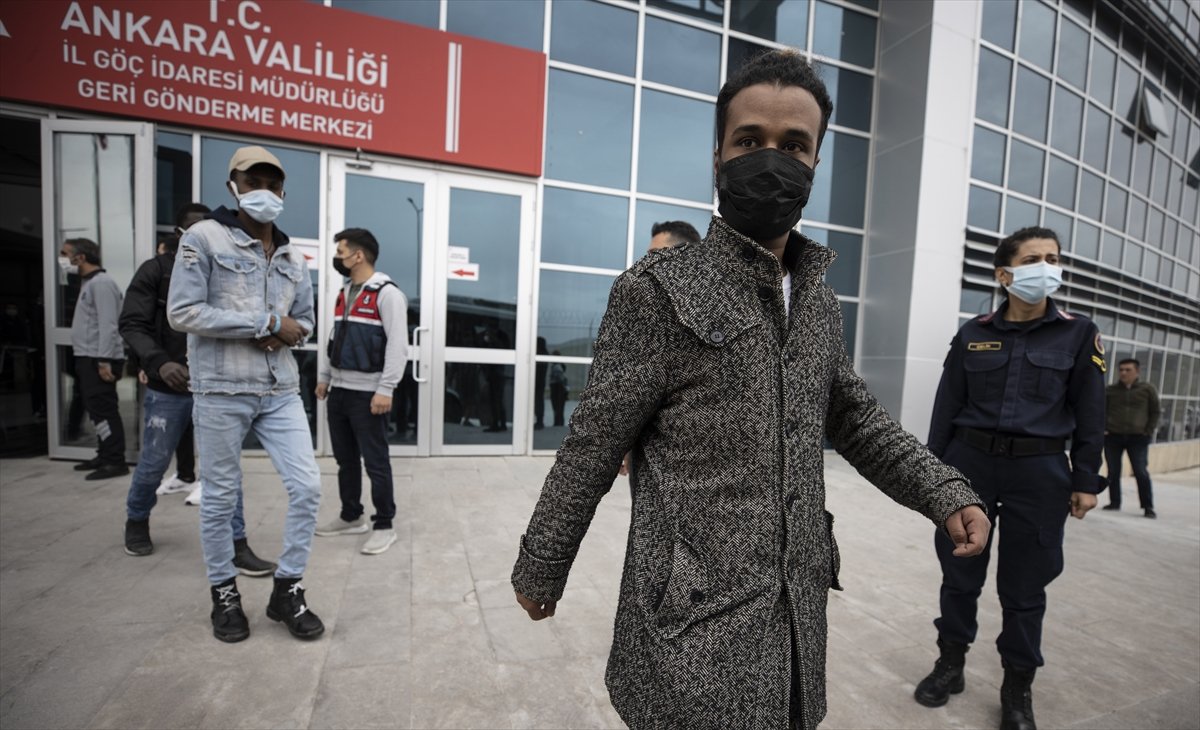 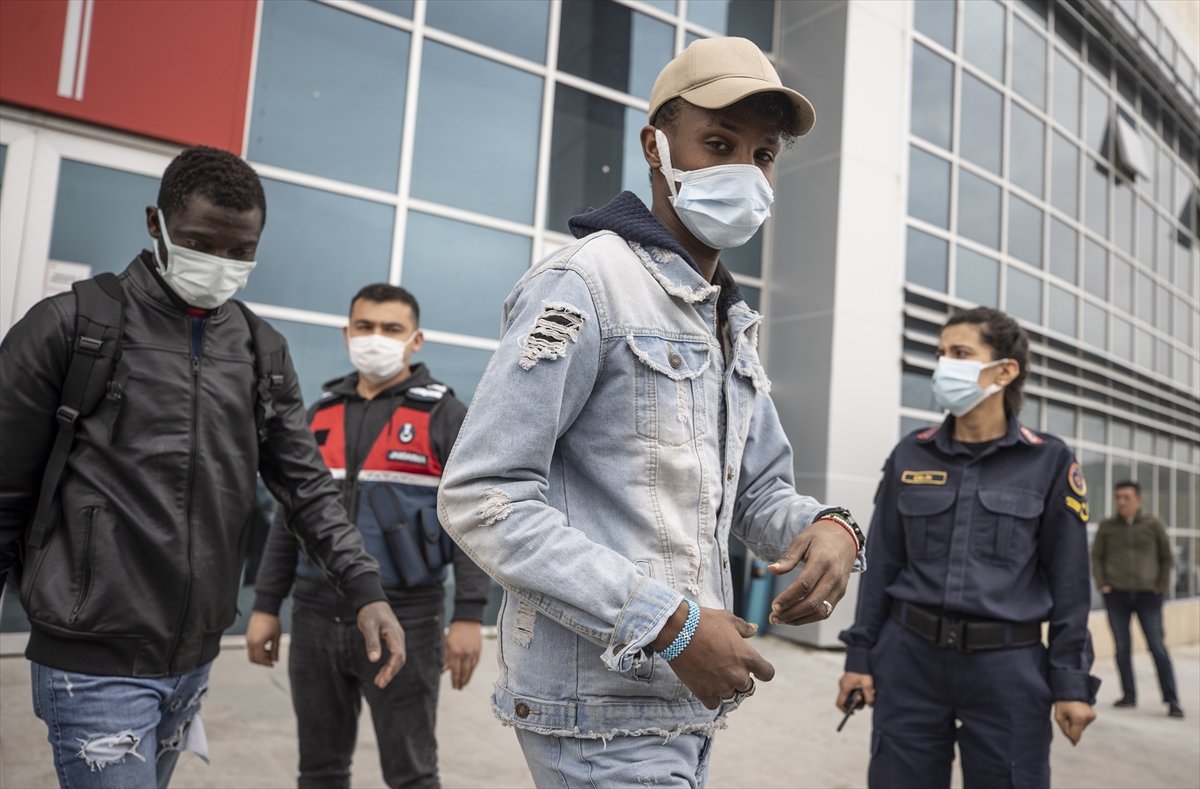 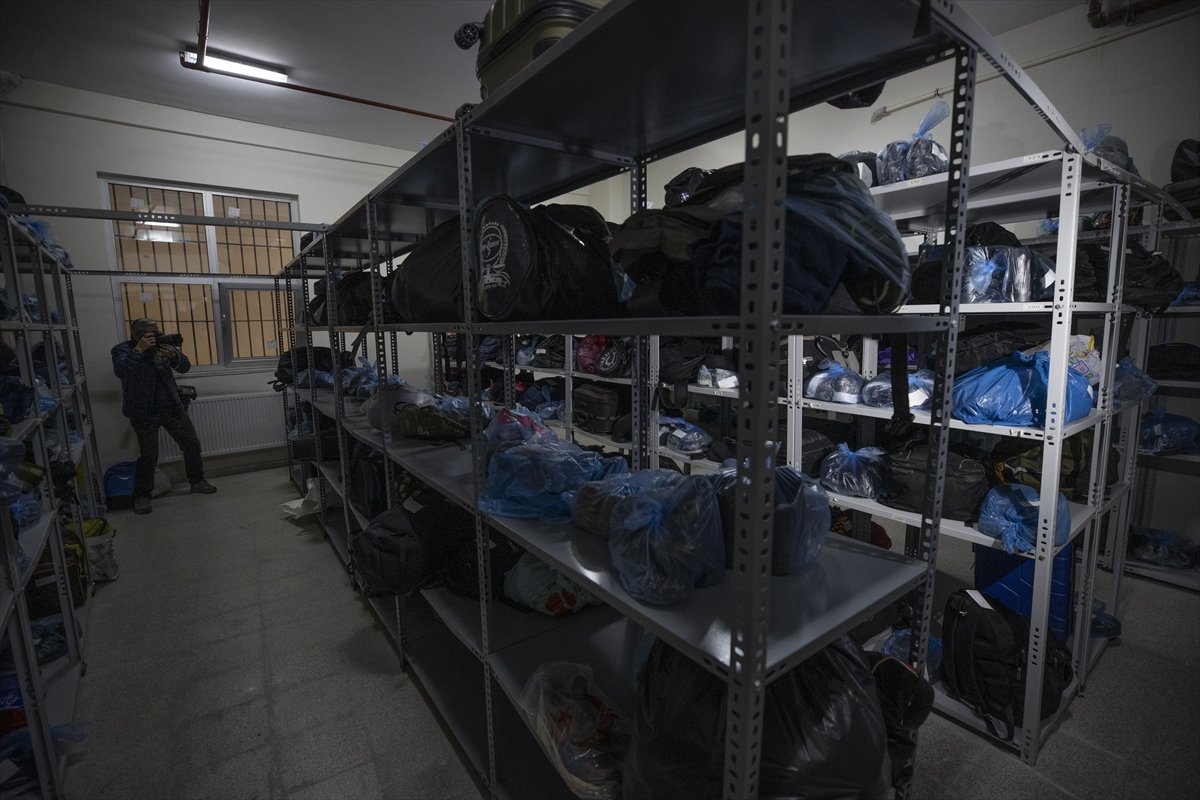 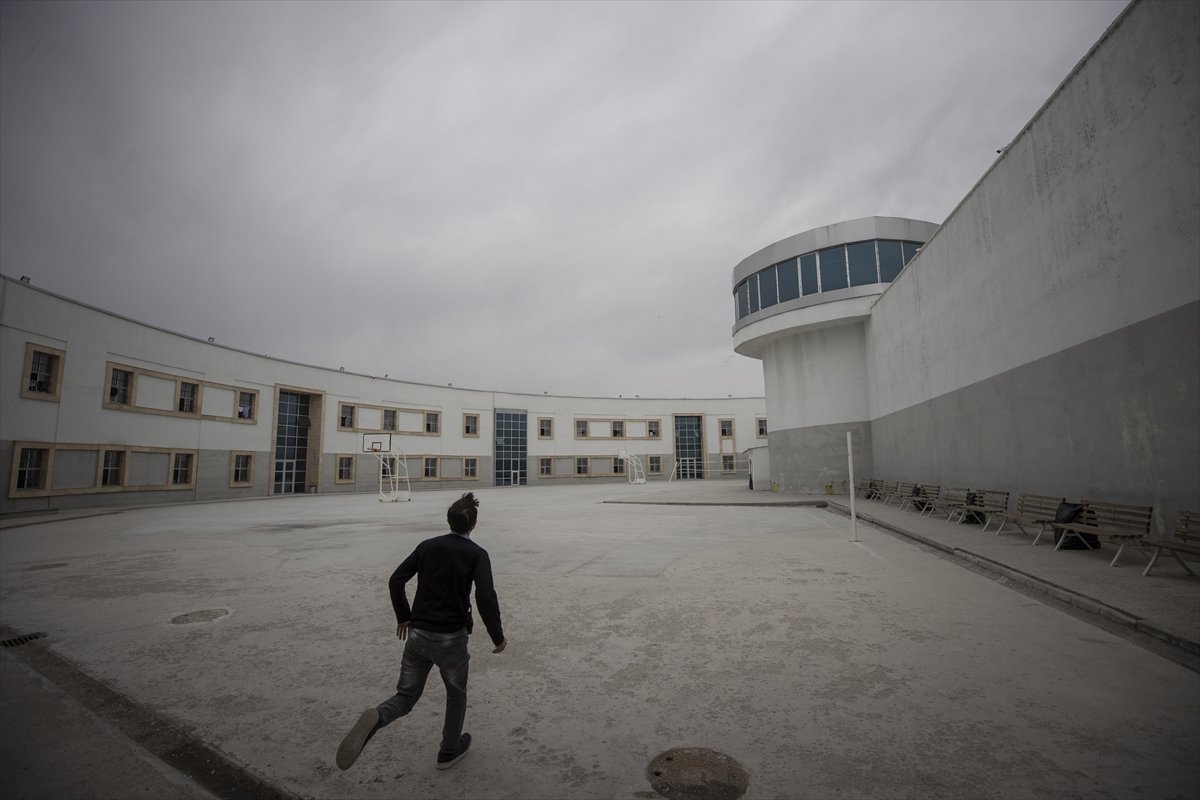 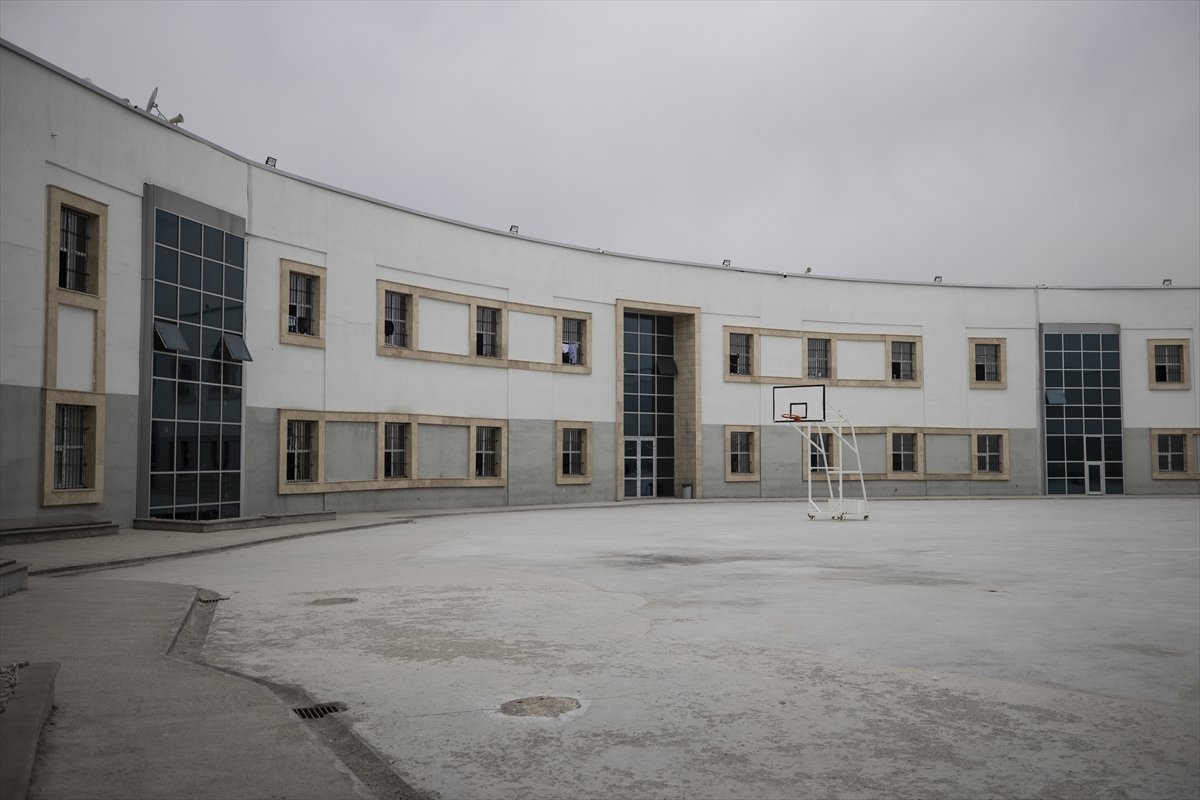 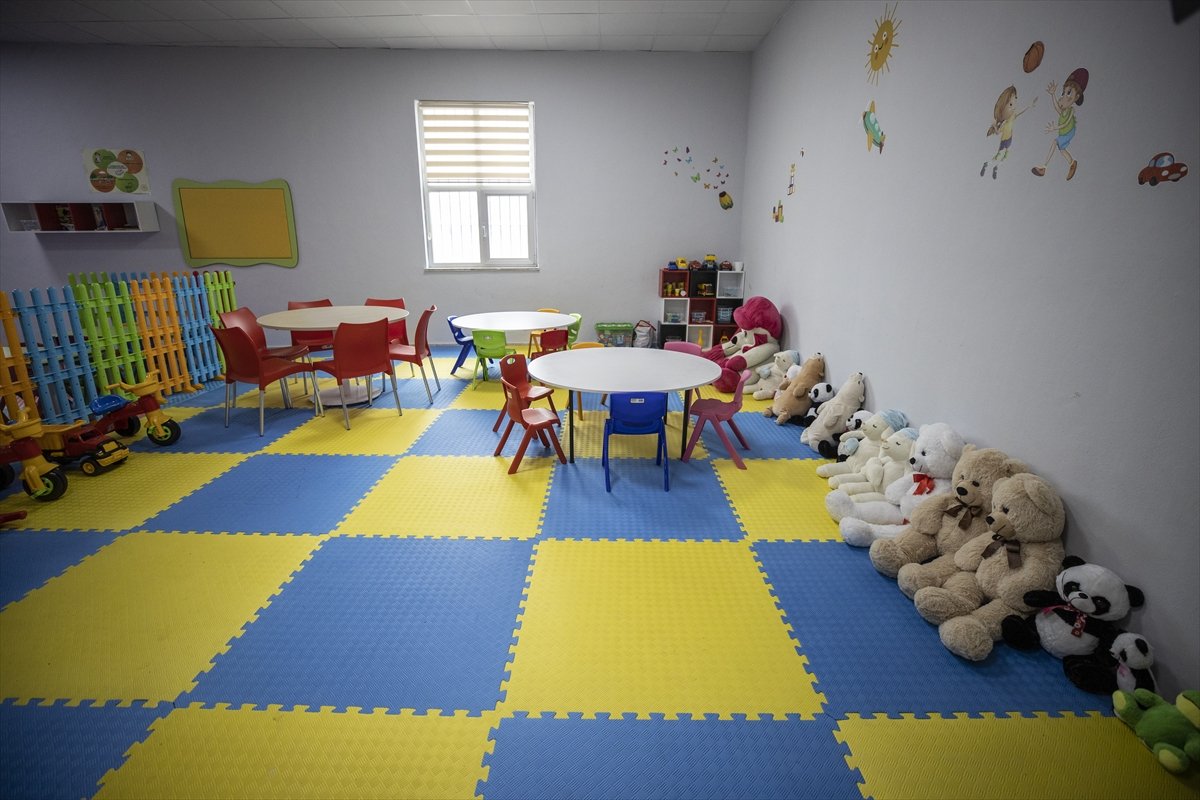 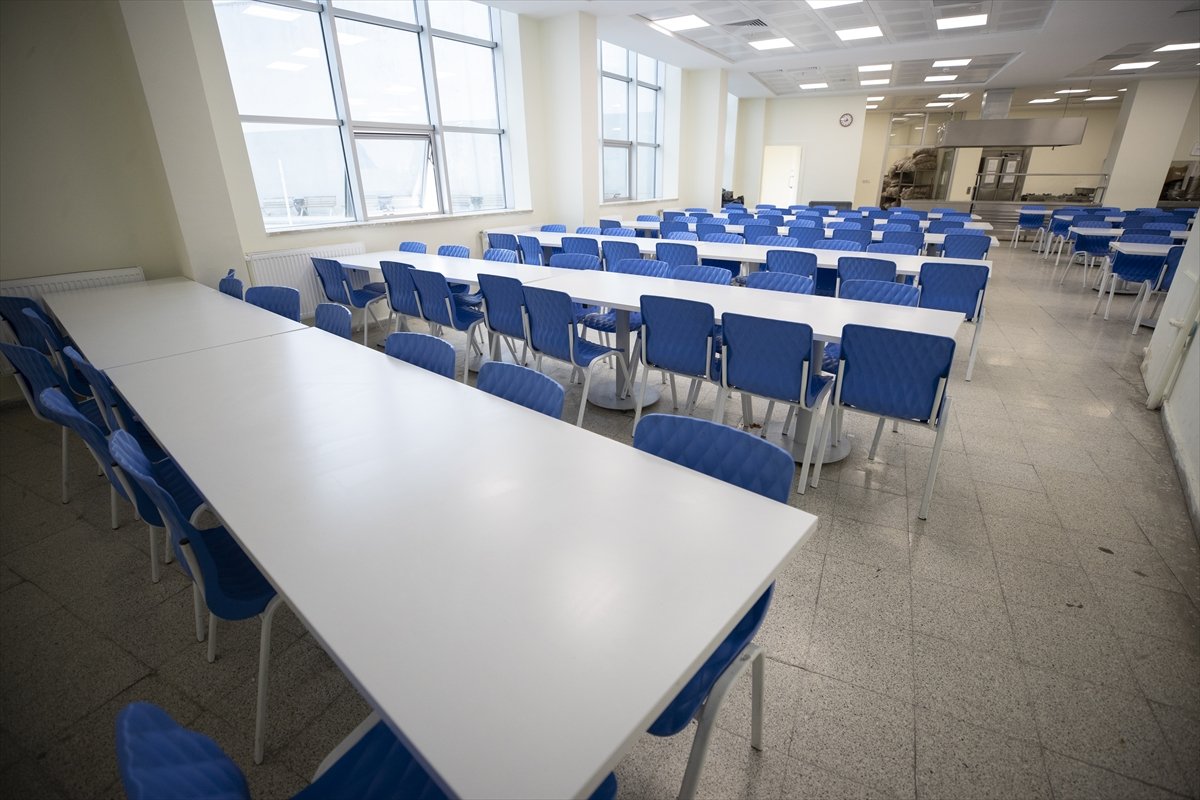 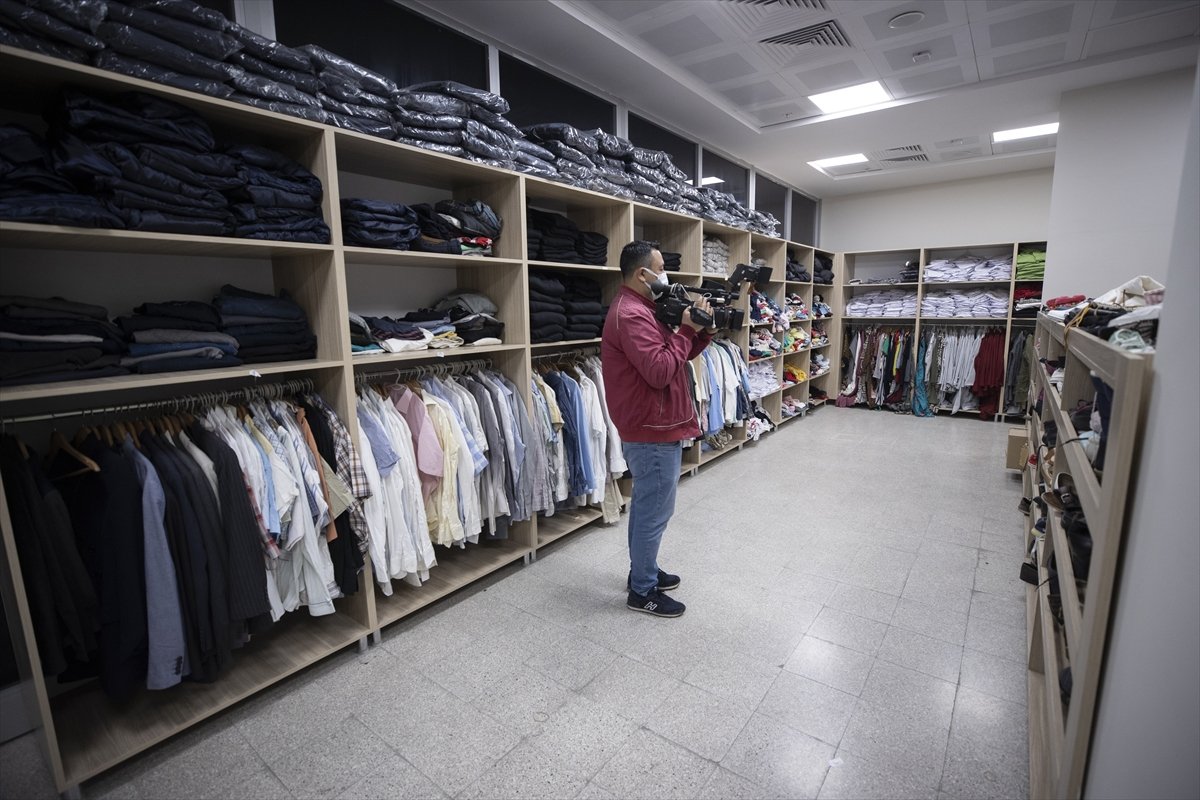 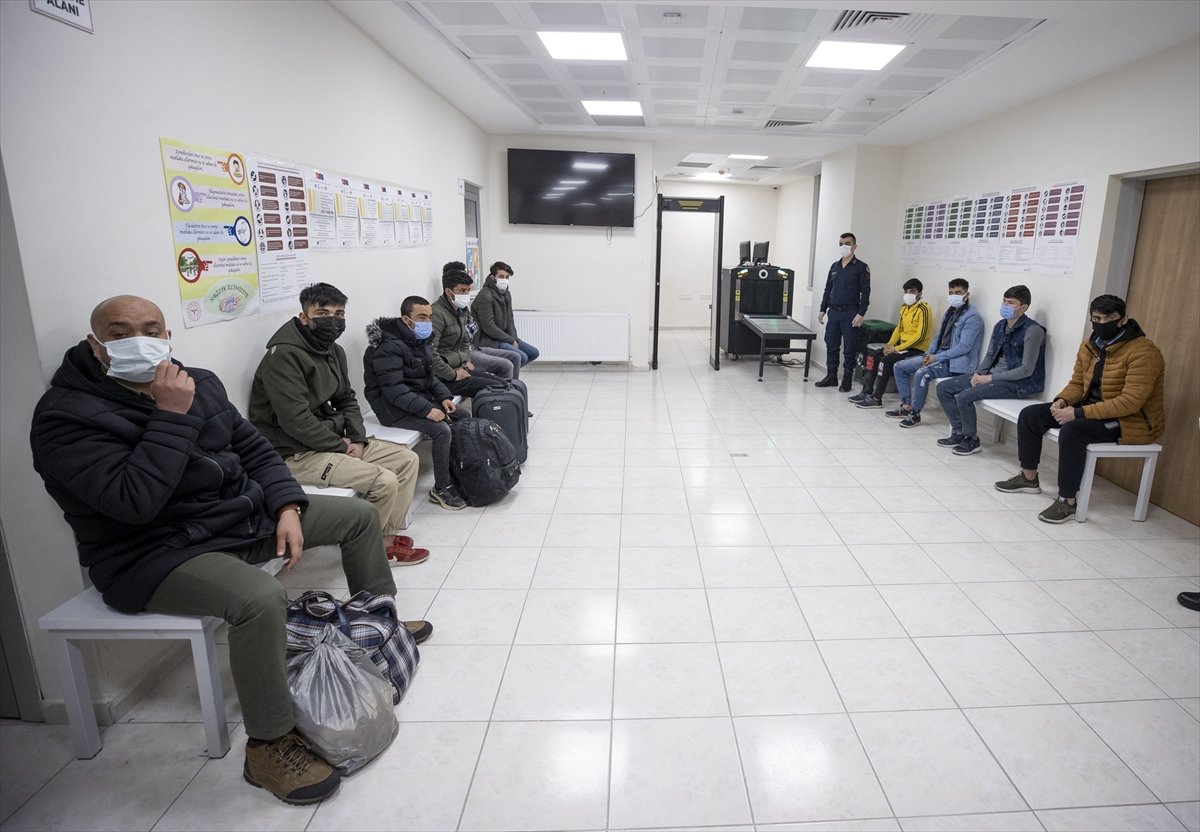 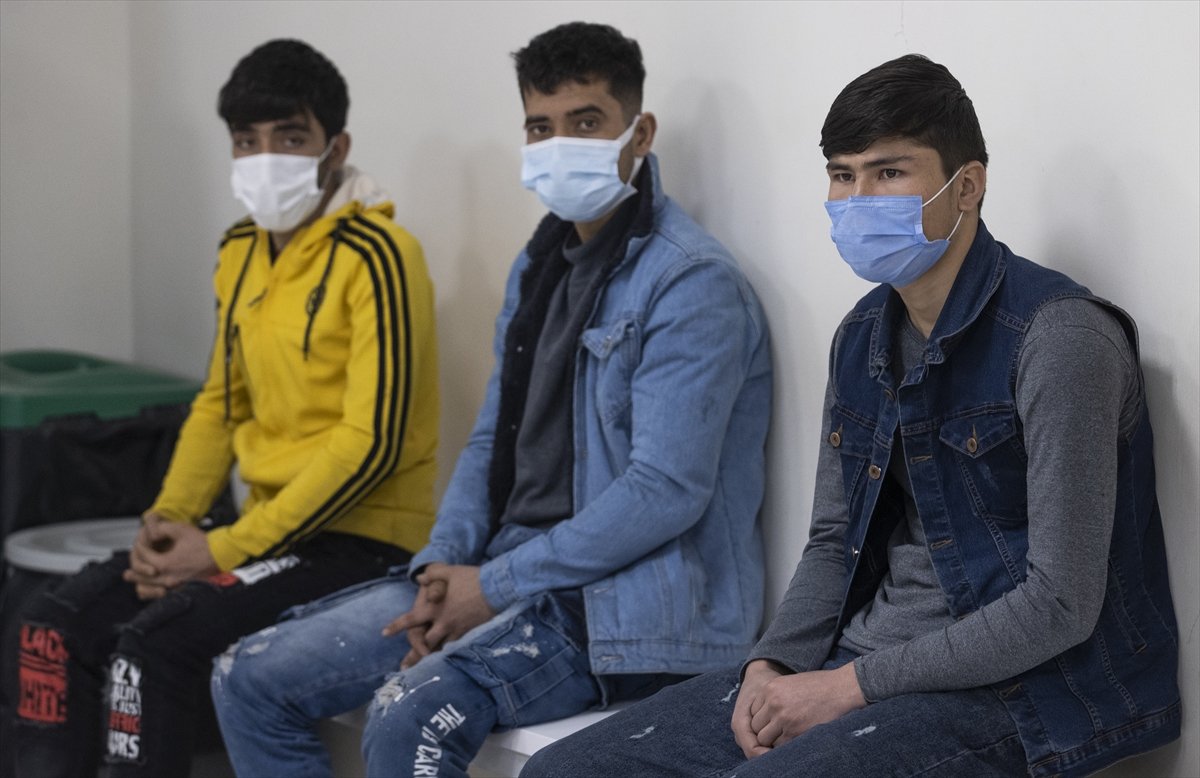 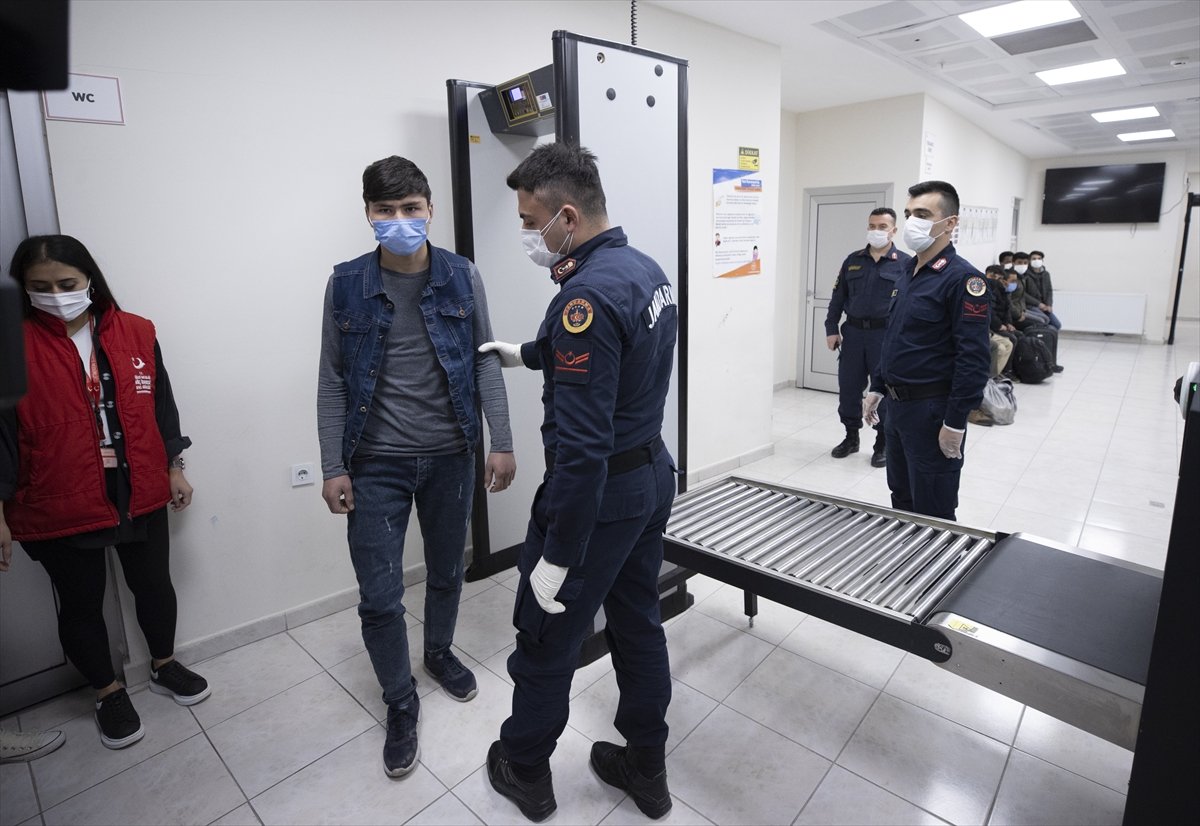 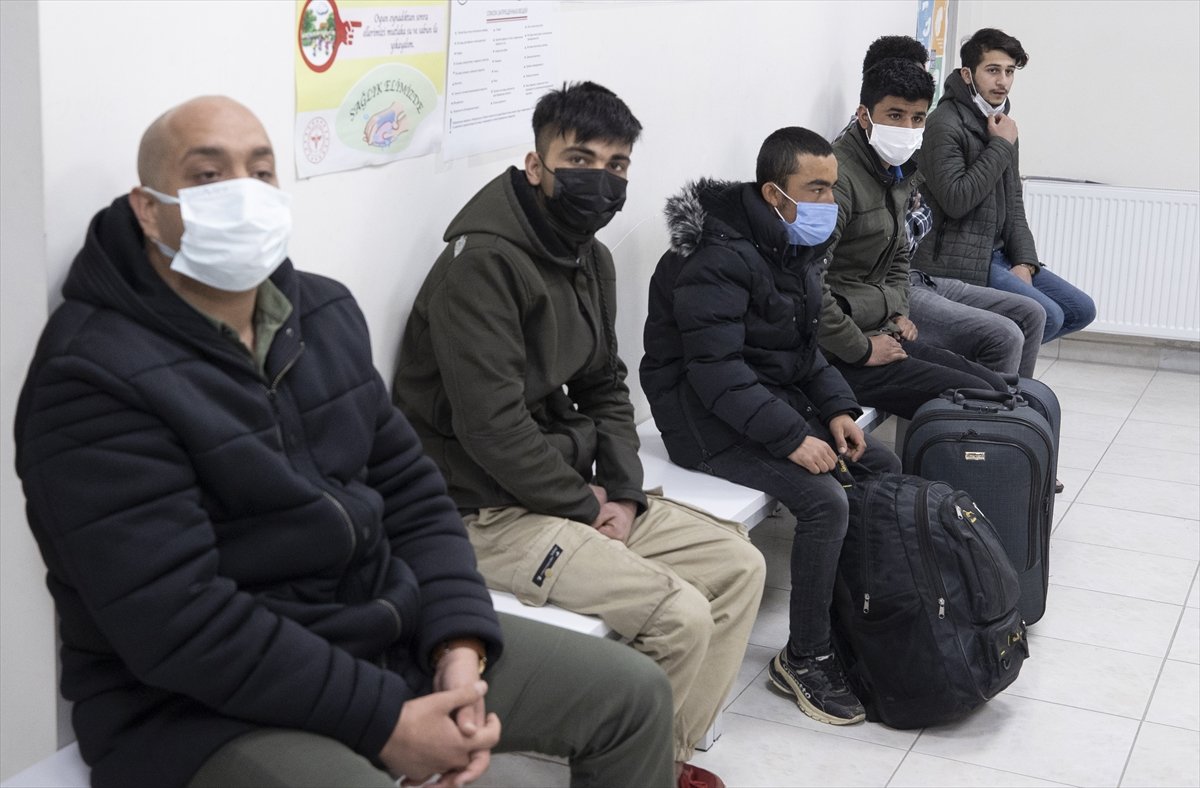 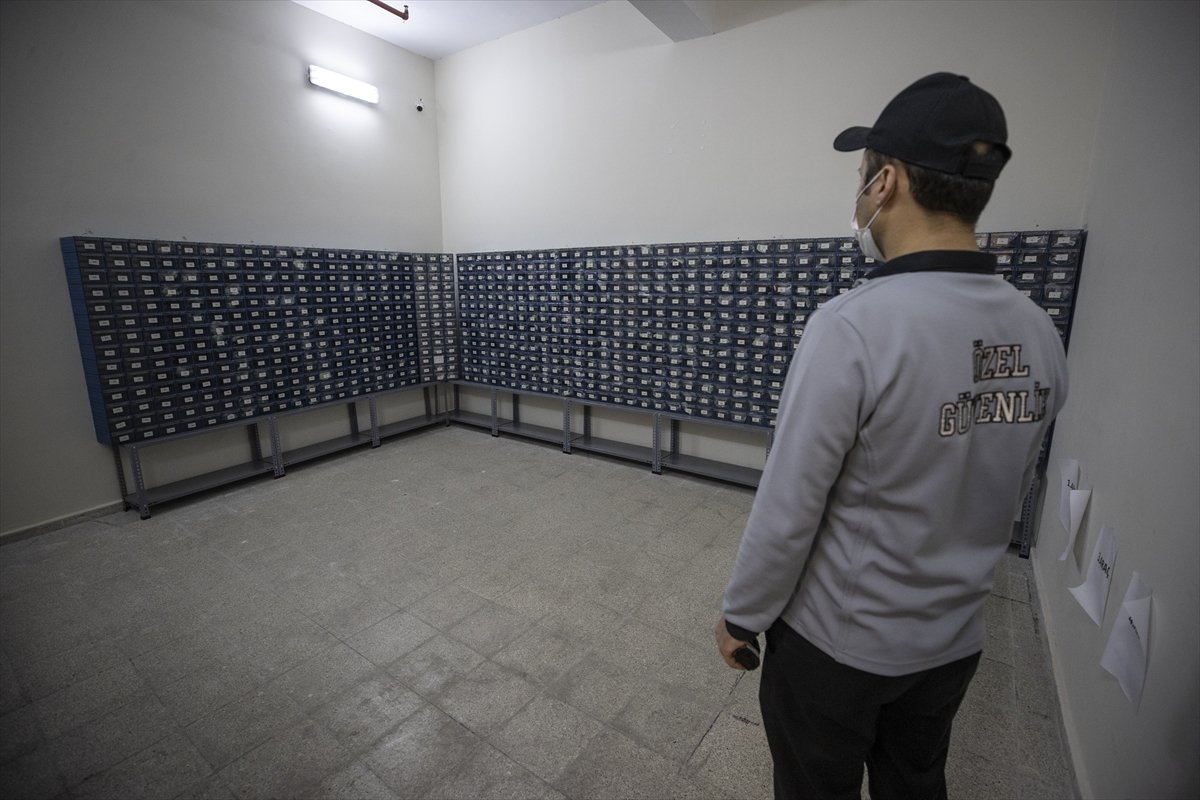 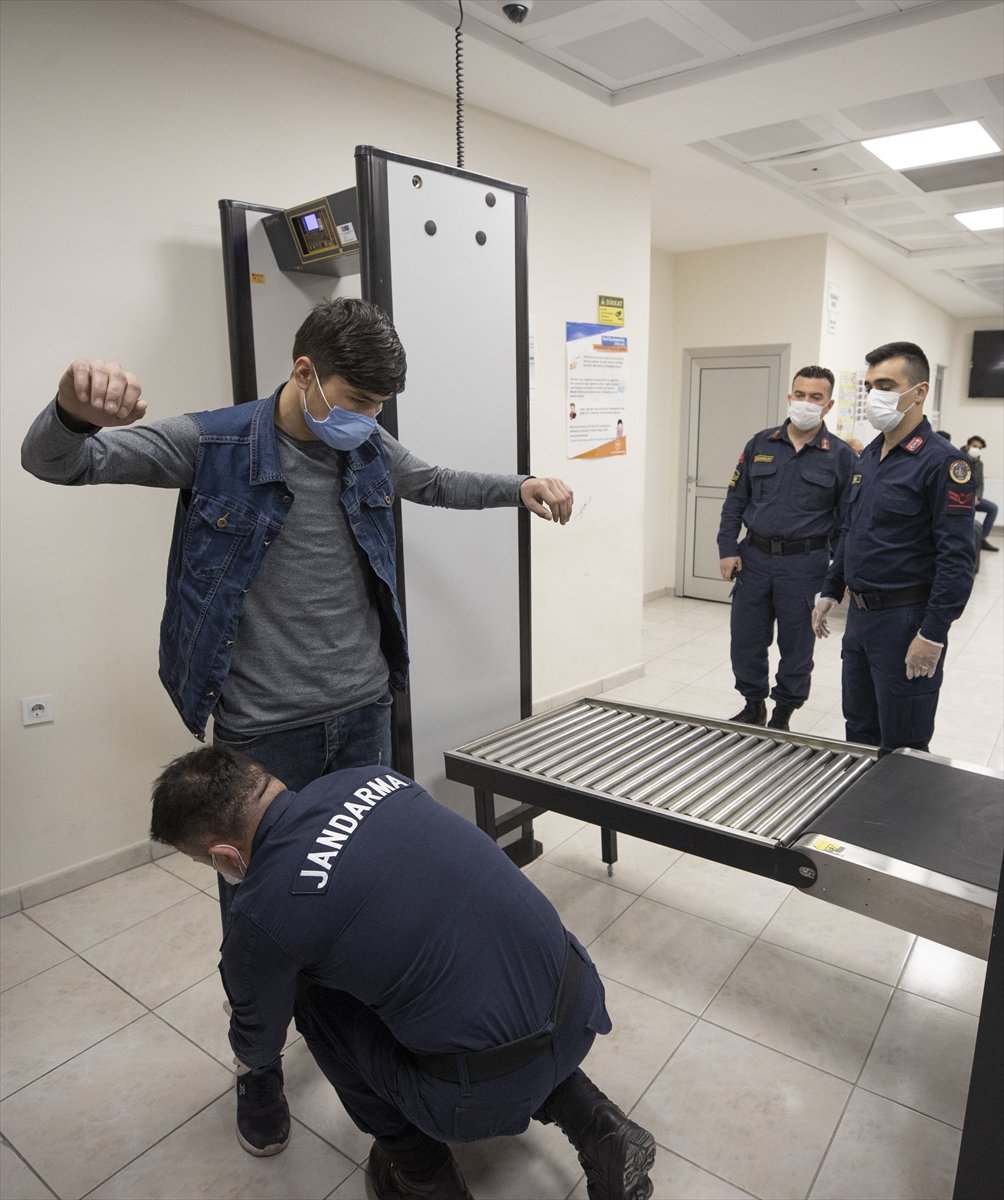