Following a landslide in the Sürmene district of Trabzon, 3 empty houses and a disused school in the Oylum district remained under a pile of earth. In the AFAD press release, “19 houses in the risk area were evacuated and 2 schools were evacuated because the accumulated water created flooding and a risk of flooding in the creek bed”. it has been said. On the other hand, Rafet Akyasan from the Akyasan family, who seemed to have survived the landslide at the last moment, spoke about the scary times. Akyasan said, “We thought the apocalypse was breaking out here. We barely saved our lives. It’s all gone.”

A landslide occurred in the Oylum district in the morning with the softening of the ground following the sudden and rapid melting of snow in the upper parts of the district. The landslide, coming from the steep slope, crossed the houses and the road and reached the Küçük stream. In the landslide, 3 empty single-storey houses, a school and a disused dwelling remained underground. The neighborhood road, which was filled with dirt during the landslide, was closed to transport.

The landslide moments in the region have been displayed. In the images, we see that the landslide continues, then muddy water flows into the stream. A person shooting with a cellphone in the area of ​​the landslide was also heard saying, “The mountain, the road, the stream are closed. God forbid.”

GOVERNOR USTAOĞLU IN THE LANDSCAPE REGION

Trabzon Governor İsmail Ustaoğlu came to Oylum district and conducted investigations. Providing information on the situation in the region, Governor Ustaoğlu said, “We had an unused elementary school and a 2-storey dwelling in the region, and we had 3 houses next to it; In the landslide, they were buried under the ground. Thank God there were no casualties. The houses were not used anyway, we only had our citizen shepherd in the school accommodation. He realized the situation and left here with his animals. We are here with all our teams. 19 of our fellow citizens, whom we consider at risk in the stream bed, were evacuated from their homes. We spent holidays in our two schools in the region. We follow now. The water has found a bed, partial emptying continues. Our friends will follow. It is out of the question for us to make a machine intervention immediately because it is risky. There is also a permanent risk on the slope. We take all our precautions. We will follow up and take additional takbirs in the coming days depending on the situation in the creek bed,” he said.

On the other hand, it was noted that those who were evacuated from their homes were placed in guesthouses in the city.

The Disaster and Emergency Management Presidency (AFAD) has issued a statement regarding the landslide in Oylum district of Sürmene district in Trabzon. It was reported that after the landslide which occurred due to heavy rains, rapid snowmelt, the geological structure of the land and the slope, around 08:00 a.m., 3 houses and a school and a unused accommodation building remained underground, and there were no casualties or injuries in the incident. 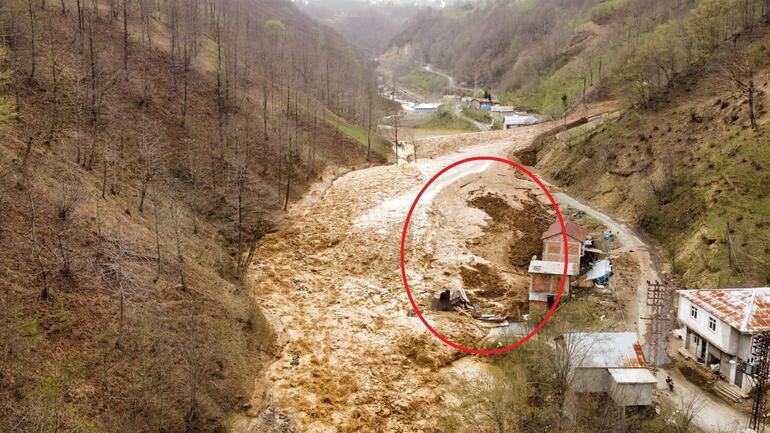 It was stated that the Küçük stream was closed due to the landslide and water began to accumulate in the stream bed, and said:

“Due to the risk of flooding and flooding in the creek bed, 19 houses in the risk area were evacuated and 2 schools were evacuated. Due to the accumulation of water in the creek bed, 2 schools have been evacuated. Necessary measures are being taken in cooperation with AFAD and DSI of Trabzon Province, under the coordination of the Trabzon Governor’s Office, and efforts are underway to ensure that our citizens do not To monitor the works in the region and To ensure coordination, an AFAD team was assigned to Trabzon under the direction of the head of the AFAD intervention department and the head of the planning department. and mitigation.”

“WE SAVE OUR LIVES AT THE LAST TIME”

Haydar Akyasan of the Akyasan family, who seems to have survived the landslide at the last moment, recounted those scary moments.

Stating that the voice he heard in the morning woke up other family members, Haydar Akyasan said, “I went to the window and the mountain was coming down from the top. I picked up the children and took them to a safe place. father standing up, he began to hastily take out the sheep and lambs. The mountain was still breaking. “The landslide took over and went away. We saved our lives at the last moment. The house and the barn were buried under the ground,” he said. mentioned.

“We thought the apocalypse was coming”

Rafet Akyasan said, “We thought the apocalypse was breaking out here. It was going to flood us. It all happened after morning prayers. We barely saved our lives. It’s all gone.”

On the other hand, it has been reported that the teams will start working in the area after the landslide risk is eliminated. 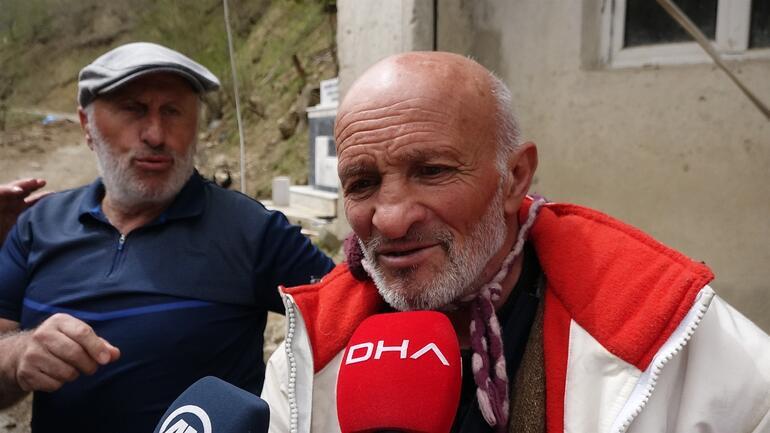 It turned out that the school and the 2-storey housing that was out of order during the landslide in Oylum district of Sürmene district in Trabzon were photographed 1 day before being buried underground . 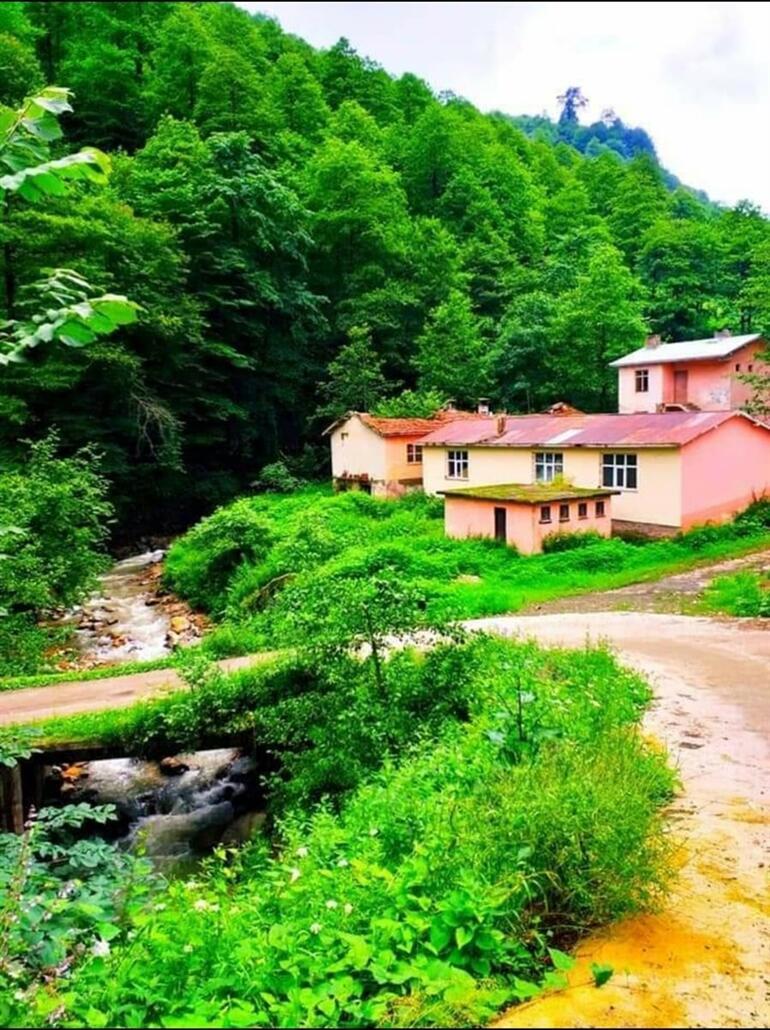 Photographs of the area where the sunken structures of mud and earth are also revealed the scale of the disaster. Other photos of the neighborhood taken in the past have also emerged.