MC (17), who stabbed Akif Ozan Özdoğan (15), who came to listen to the Gülşen concert held as part of the Republic Day celebrations on October 29 in Adana last year, and injured 3 others, appeared before the judge. “I didn’t know I stabbed Ozan,” the MC said. Speaking after the hearing, Akif Ozan’s mother, Emel Özdoğan, said: “I am heartbroken every day. The accused appeared before the judge dressed as a groom. My son is lying underground. I demand justice,” he said.

The incident happened on October 29, 2021 around 9 p.m. at Uğur Mumcu Square in Seyhan district. Akif Ozan Özdoğan and his older brother Orçun Özdoğan (17) went to the concert of Gülşen, who took the stage as part of the Republic Day celebrations on October 29 with his two friends. Mustafa G. (17), a friend of the Özdoğan brothers, went to see his two girlfriends at the concert hall. An argument broke out between the Syrian MC and Mustafa G., who allegedly came to the concert with the girls. The argument turned into a fight. In the fight that broke out, MC injured Mustafa G., Akif Ozan Özdoğan and his older brother Orçun Özdoğan and Z.Ç. (16), who was not involved in the incident, with a knife which he took out of his pocket and fled.

Ozan could not be saved

The injured were transported to a nearby private hospital after the intervention of medical teams who came to the scene. Akif Ozan Özdogan, injured in the stomach and armpit, could not be saved despite the interventions. The 3 other injured people came out after their treatment. Police teams, who started working on the incident, detained MC in Pınar Mahallesi of Seyhan district. The suspect, who was transferred to the courthouse after the proceedings, was arrested.

The indictment, prepared by the Adana Attorney General’s Office, was accepted by the Adana Juvenile Criminal Court. The indictment stated that MC had wounded Akif Ozan Özdoğan with two fatal stab wounds and therefore intended to kill him, and he was charged with “deliberately killing the child, deliberately attempted to kill the child, purchased, carried and possessed knives or other tools without authorization”. 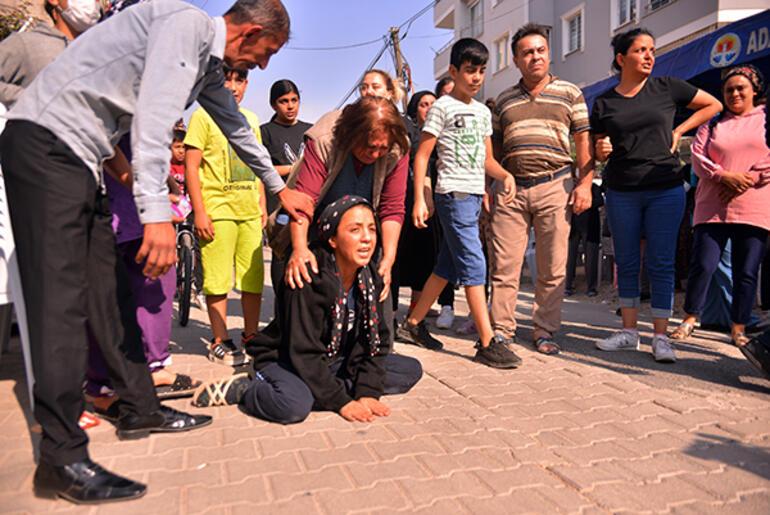 “I DIDN’T EVEN KNOW I SHOT OZAN”

Claiming that Mustafa G. was responsible for what happened to his defense during the first hearing of the case, MC said he took out a knife to protect himself when surrounded after an argument with him .

Claiming that Mustafa G. turned to his friends during the discussion and said, “Let’s kill this,” MC said, “That’s how the fight grew. I didn’t know Ozan and Orçun. While I I was looking around in the crowd, I saw a knife, but I don’t know if it was in Ozan’s hand, at that moment Ozan came from behind and punched me. I took out the knife. I injured Mustafa G. in the foot and right arm. But I don’t remember how Orçun and Z.Ç., who were not involved in the incident, were injured. I didn’t even know I stabbed Ozan,” he said.

The hearing was adjourned to June 23 after hearing from complainants and witnesses. 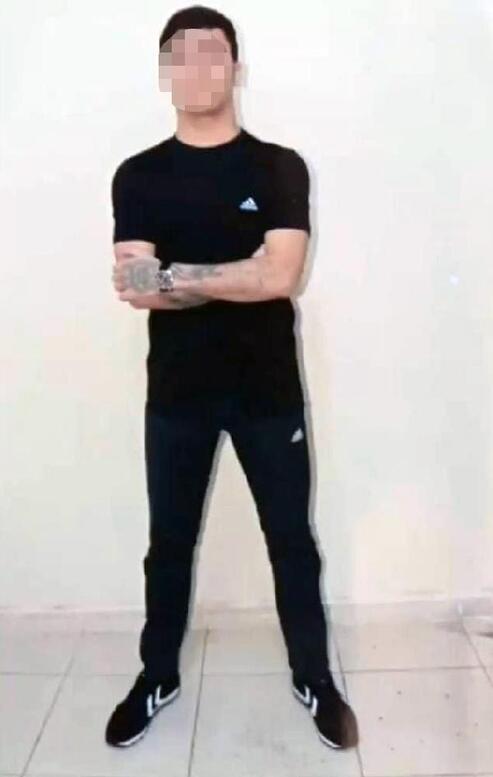 “I DIDN’T RAISE MY SON TO KILL MY HAND”

Speaking after the hearing, Akif Ozan Özdoğan’s mother, Emel Özdoğan, said her son was a calm and calm child. Stating that he will fight until the end, Özdoğan said, “Legally, I don’t want my son’s blood to stay on the ground. The culprits should receive the most severe punishment. I raised him as an orphan. I didn’t raise my son to be killed by a thug. I’m on fire everyday. The accused appeared before the judge dressed as a groom. My son is lying underground. No chance to defend yourself. I demand justice,” he said. 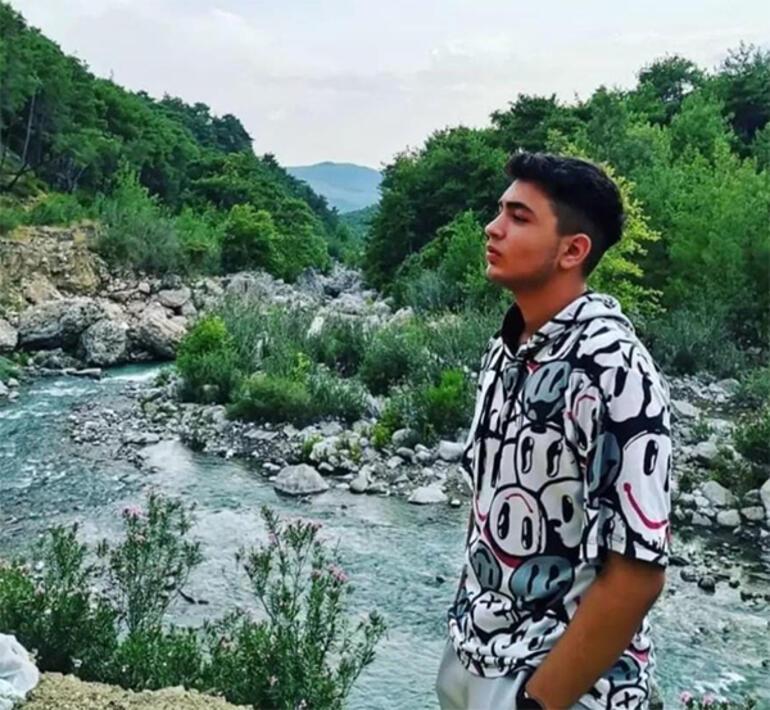 Özdoğan’s lawyer, Rıdvan Şahin, said that Akif Ozan Özdoğan was killed when he was not even the recipient of the incident, and that the other party, however, based their defense on self-defense. Stating that everything is clear in the case file, Şahin said, “We will do our best to ensure that the defendant receives an aggravated life sentence for the capital murder of his child.”