Ahmet Muhsin Tüzer (51), who said he was known as “Rock Imam” while serving as Imam at Pınarbaşı Mosque in Kaş district of Antalya and was expelled on the grounds that he had not obtained permission for the concert, filed a request with the European Commission European Court of Human Rights (ECHR) this time to return to his duty. Stating that it is difficult for him to assert his rights before the European Court of Human Rights as a Turkish citizen, Tüzer said: “I look forward to the days when I will resume my duty as an imam, which I like very much and which is a tool for me to render great services.”

Ahmet Muhsin Tüzer, who combined rock and mystical music by founding the music group ‘FiRock’ with Doğan Sakin, the guitarist of the Kramp group, when he was an imam in the Pınarbaşı district of Kaş in 2013, became the center of attention of the national and international press with his first concert in the district. . Tüzer, who finished and presented his debut single, “Come to Mevla”, to music lovers in 2013, then performed concerts in Istanbul, Antalya, Kaş and Finike. Tüzer, who gave concerts twice in the United States and once in Portugal for 3 consecutive days, released his first international album through a music company in New York.

Ahmet Muhsin Tüzer, who was subsequently removed from his post as an imamate and appointed as a civil servant in Balıkesir, resumed his post by court order. However, this time, Tüzer was fired from the profession in August 2018, with the decision of the Board of Appointment and Relocation of the Presidency of Religious Affairs due to the investigations opened against her. Tüzer filed a lawsuit with the 4th Administrative Court of Antalya for a stay of execution of the dismissal decision. 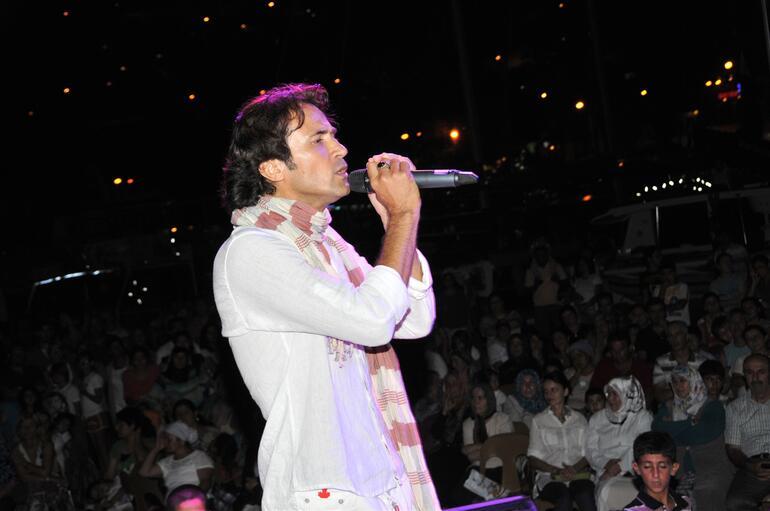 The court, which heard the case, rejected the application for a stay of execution. The court, which discussed the cancellation of the dismissal action brought by Tüzer on the merits, decided to dismiss the lawsuit. The 9-page reasoned decision was sent to Tüzer. After his request was rejected by the Konya Regional Administrative Court, Tüzer appealed to the Council of State. The 12th Chamber of the Council of State rejected the appeal on February 17, 2021.

“I BELIEVE THAT THE ILLEGALITY WILL FIND A SOLUTION”

Lawyer Mücteba Akkale, who issued a statement after the decision, said dismissing Tüzer because of some of his alleged statements goes against freedom of thought. Akkale said: “The Constitutional Court also rejected my timely request on the grounds that it had not been made in time. Afterwards, the only authority we could go to was the European Court of Human Rights. man. Unfortunately, we had to apply. “The process has begun. I believe my client’s illegality will be resolved,” he said. 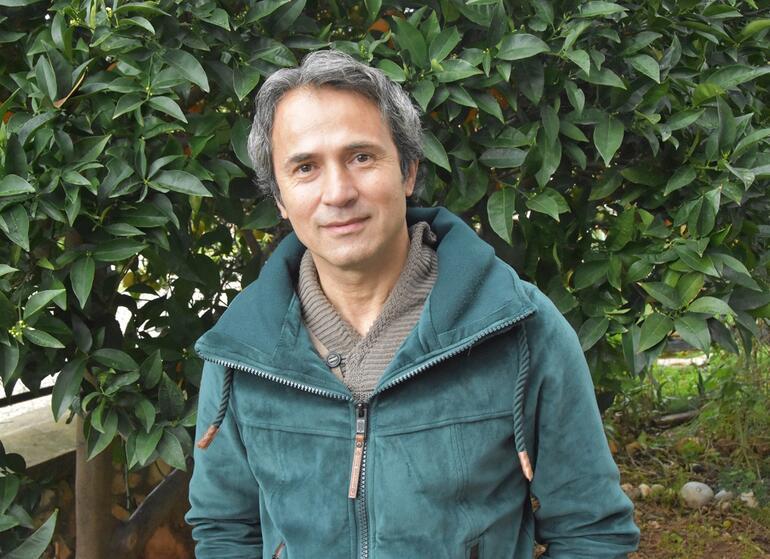 “I BELIEVE THE DECISION WILL BE POSITIVE”

Ahmet Muhsin Tüzer, meanwhile, said it was difficult for him to assert his rights before the European Court of Human Rights as a Turkish citizen. Explaining that he was an imam from 1990 to 2018, Tüzer said, “I helped promote our country and our religion while making rock music. I received international media attention I have given 8 concerts in Turkey and 3 concerts abroad I am happy with what I have achieved as an imam I was appointed mufti in 2018 I have been complained on the grounds that I did not get permission for the concert. For this reason, I was dismissed from the profession. Unfortunately, no positive decision was taken by the Turkish courts. I was very upset that the Constitutional Court presented the limitation period as a decision of rejection. We seized the ECHR through my lawyer. “I sincerely believe. I look forward to the days when I will resume my work as an imam, which I love very much and which is for me a tool to render great service. I forgave those who expelled me.