Mehmet Altun (33), who was in pre-trial detention for the murder of 7 members of the same family in Konya, was brought before a judge for the third time. At the hearing where certain witnesses were heard; Lawyers for the Dedeoğulları family asked the defendant: “Why did you stay in 2 different hotels in the city before, when your family is in Konya?” He asked. Altun replied, “It’s none of your business”.

The incident happened on July 30 last year around 7:00 p.m. on Özşahin Street in Hasanköy Mahallesi in Meram district. Mehmet Altun, brother-in-law of his next door neighbor, Lütfi Keleş, with whom he has been hostile since 2010, came to Yaşar Dedeoğulları (65 years old). Talking to the family in the garden, Altun then fired one after the other with the gun he pulled out of the bag. Yaşar Dedeoğulları and his wife İpek (57 years old), their children Serap (33 years old), Serpil (29 years old), Sibel (35 years old), Metin (42 years old) and Barış (31 years old) Dedeoğulları lost their lives in the offensive. Altun, who fled with the vehicle he had rented after the incident, was caught and arrested by special operations teams on August 4 during a search of the terrain in his hometown, Üçpınar Mahallesi, in Bozkır district.

As part of the investigation, an indictment was drawn up against 11 people, including Mehmet Altun. In the indictment, 7 times aggravated life imprisonment was requested for the prisoner Altun for the crime of “deliberately killing 7 people with a monstrous feeling”. In addition, from 1 to 9 years for the offense of ‘damage to property by fire’, from 1 to 3 years for the offense of ‘qualified residence immunity’, from 5 years for the offense of opposition to law no. He was required to be tried for up to 8 years. In the indictment, the defendants, who were released after being detained for some time, named Altun Lütfi Keleş’s uncle and sister Ayşe Keleş, nephew Ali Keleş, Yahya Çalık, İbrahim Keleş , Ramazan Çalık, Ali Çalık, Veli Keleş, his son Ali Keleş and their “monstrous” relatives Ali Keleş. They were asked to stand trial for the crimes of deliberately inciting the murder of 7 people by conceiving with emotion”, “property damage by fire”.

During the third hearing of the case, Mehmet Altun and Lütfi Keleş, who were detained in connection with the fight between the two families in May, and Ali Keleş, the son of Veli Keleş, were detained together with SEGBİS. Çetin Dedeoğulları, the only survivor of the Dedeoğulları family, where 7 people were killed, as well as his relatives and party lawyers were also present in the room. The statements of İrem Nur Şengün, Selmin Kuruş and İsmail Özel, who allegedly met in hotels in the towns where Mehmet Altun visited at different times before the attack, were taken as witnesses and added to the file, while the other witnesses Abdullah Canbakış, Uğur Yarcı and Sefer Orhan Yılmaz had their statements taken and added to the file. Ahmet Keleş, the nephew of Mehmet Altun, who will be heard in court, and also the son of the other detained defendant Lütfi Keleş, withdrew from the testimony stating that he wanted to testify.

“MY SON TALKED WITH ALTUN TO GET SPEED BACK”

“I DON’T REMEMBER CALLING THE BANK”

Lawyers said they spoke to Mehmet Altun for 15 seconds, 35 seconds and 35 minutes with the 112 emergency call center after the attack and said he would shoot 5 other people during this meeting. Thereupon Altun said, “I said no such thing.”

During the hearing, prosecutors and lawyers discussed recordings of WhatsApp conversations of Mehmet Altun, details of loans he took out from banks, recordings of prison interviews of the defendants, with whom the defendant stayed in hotels outside the province, the investigation of a vehicle that passed by the Dedeoğulları family house several times on the day of the incident, and the interview he had with the center of emergency call 112. requested his records from the court. The court counsel postponed the hearing to June 28 to clear up the loopholes. 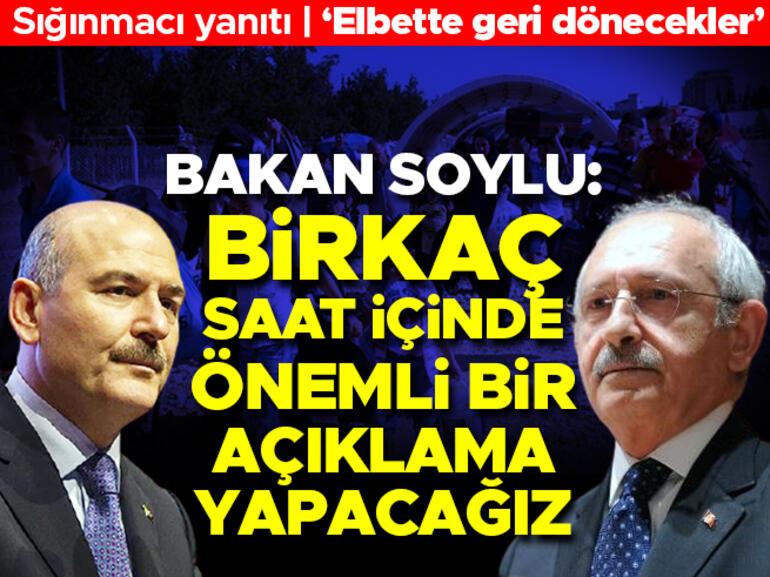