Latest news: The latest news on the minimum wage continues to arrive. With the news that the minimum wage would rise again, statements began to roll in. President Tayyip Erdoğan gave the first signal in mid-January with the statement: “We will reassess the situation of our employees, if necessary, by reviewing inflation and conditions next July.” He has already started looking for an answer to his question.

Speaking of the minimum wage, the vice-president of the AK party group, Cahit Özkan, gave the signal for a new increase. Last week, Cahit Özkan, vice-president of the AK party group, said: We have obtained the highest increase in the minimum wage in history. We were pretty much memorized. CHP does not know the worker’s job. Because of rising costs, our government, our president, could put raising the price of the minimum wage back on the agenda. We will not oppress our citizens to the point of inflation, our honorable president had declared. A second regulation on the minimum wage could be made in the coming months. We are ready to do whatever the interest of our nation demands. It doesn’t occur to the CHP, we do. When the time comes, we will act without saying that it is January. he had spoken.

Afterwards, Presidential Member for Economic Policy and former Economy Minister Nihat Zeybekci stressed that the minimum wage should be reviewed and said, “Unfortunately, that is how the inflationary environment is. The calculation is clear. If the increase given at the beginning of the year is less than inflation, the mind and conscience say, let’s fix it, my friend.

“THIS ISSUE IS ALWAYS ON OUR AGENDA”

AK Party spokesman Ömer Çelik answered the question posed to him about pension bonuses and a second rise in the minimum wage.

Stating that improving the conditions of employees and retirees is always on the agenda, Çelik said:

“Of course, the ministry can determine when such studies take place. This issue is always on our agenda. The position and protection of our retirees and employees is always on our agenda. I am not about to to make an arrangement as you mentioned.When a suitable situation arises, an explanation is made about it, but our employees and our employees are protected.We are always working to improve the current situation for our retirees.

“IT WILL BE EVALUATED IN CASE OF EXTRAORDINARY CONDITIONS”

Finally, Labor and Social Security Minister Vedat Bilgin, who gave a statement to Dünya newspaper, said that if extraordinary conditions arise, “the minimum wage increase situation” will be assessed.

Minister Bilgin, “Will the minimum wage be reviewed again? To this question he replied: 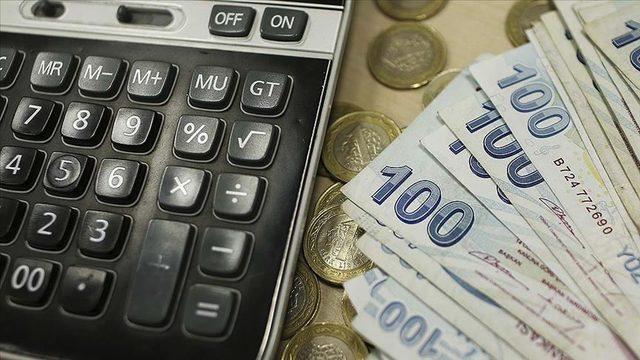 HOW IS THE MINIMUM WAGE DETERMINED?

The commission, chaired by one of the members designated by the ministry, meets with the participation of at least 10 members and decides by majority vote.

In the event of a tie, it is assumed that the party with the president has the majority.

Will device costs be reimbursed?

Minister Bilgin responded one by one! Vacation bonus…