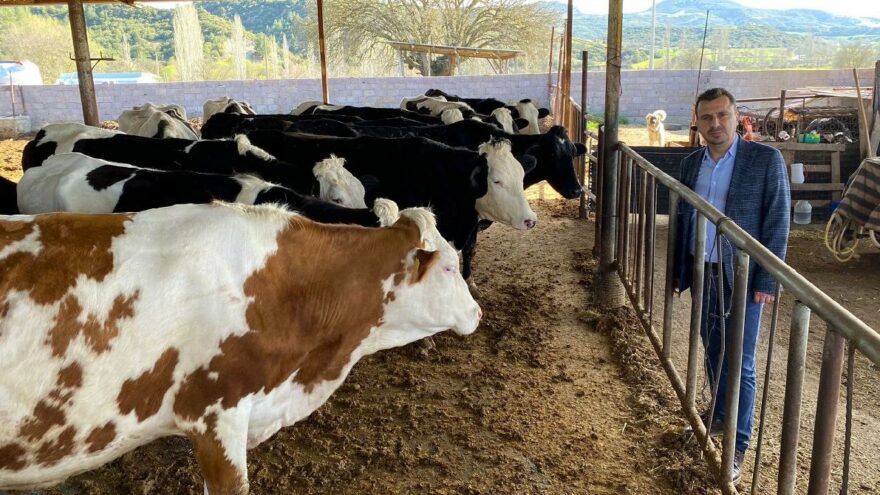 Producers and citizens continue to be affected in the livestock sector, where input costs, particularly feed and drug prices, have increased by more than 100% over the past year.

In recent years, dairy farmers, who found themselves in the vortex of the credit-debt-executive cycle and could not get the support they expected from the state, caused an increase in the prices of milk and dairy products, because they started sending their animals to be slaughtered to get out of the business.

CHP Manisa MP Bekir Başevirgen, who talks about the problems faced by the livestock sector on all platforms, said that if no precautions are taken, milk production will decrease significantly in the coming period and the prices of milk and dairy products will reach astronomical figures.

“If no action is taken, we will only see it in our dreams”

Başevirgen said, “We consume 1 liter of packaged pasteurized milk, which was around 6-7 lira last year, for an average of 14 lira so far. We can already say that a liter of pasteurized milk will be consumed at prices above 20 lira during the summer months.

Başevirgen said, “Of course, depending on this, we will consume dairy products such as yogurt, cheese and butter with an increase of around 40%. If action is not taken, we will only see milk and dairy products in our dreams in the months to come. »

Stating that the most important input cost in the livestock sector is feed, CHP’s Başevirgen said feed, which was 80 lira in the last bag, has increased to 300 lira this year, and that the price increase has still not been stopped.

Başevirgen said: “In response to the problems in the sector, the Turkish Grain Board, which is in charge of regulating the market, considers imports as the only solution. However, despite the billions of lira lost, the rise in feed prices still cannot be stopped,” he said.

Başevirgen said, “Because there is no well-executed policy in the sector. Although the costs have increased exponentially, no one is satisfied with the money they receive. If this continues, our fellow citizens will begin to see meat and meat products not on the shelves, but in their dreams. »

THE SUPPORT PROVIDED IS INSUFFICIENT

Stating that the rising cost of inputs in the livestock sector affects not only the prices of meat and meat products, but also the prices of milk and dairy products, Başevirgen said that neither the price raw milk announced by the National Milk Council or the support of a lira granted by the State to spared milk producers.

Pointing out that the milk producer could not purchase one kilogram of animal feed with the sum of the support given by the National Milk Council and the state, Başevirgen said: “The National Milk Council determined the reference price raw milk at 5 lira and 70 kuruş per litre, and the support premium granted by the Ministry of Agriculture and Forestry at 1 lira per litre. Currently, most producers sell their milk at prices below these prices. »

“Normally, dairy farmers are required to buy 1 kg of feed for 1 liter of milk at the advertised prices. But it’s not,” Başevirgen said, “So the producer can’t even afford to make a profit, let alone make a profit. Many of our growers either don’t get the one-pound support promised to the grower at all, or may receive it months later,” he said.

THE MEASURES TO BE TAKEN ARE LISTED

Başevirgen listed the precautions to be taken as follows:

• The Ministry should reorganize the milk market without wasting time and without forgetting the consumer side of the business. Otherwise, we cannot prevent our breeders who abandon production and send their cows to the slaughterhouse. This situation will have irreparable consequences in the animal feed, meat and dairy sector.

• It should reduce the milk/food parity to a minimum level of 1.2, excluding the support premium. In other words, if the weight of the food can be set at 6 lira, the price of 1 liter of raw milk should be 7.2 lira.

• The support premium of 1 lira, valid from March 1, 2022, should also cover previous periods that have not been paid so far, and the support to be provided should be facilitated to cover all breeders.

• The subsidized application of barley, wheat and maize given to processors by the TMO should be discontinued and this allocation should be paid directly to the farmer as food support.

• In order to increase the sources of fodder, additional aid should be given to those who plant fodder crops.

• It should also subsidize our producers’ operating expenses such as fuel, electricity, water, labor and transportation. 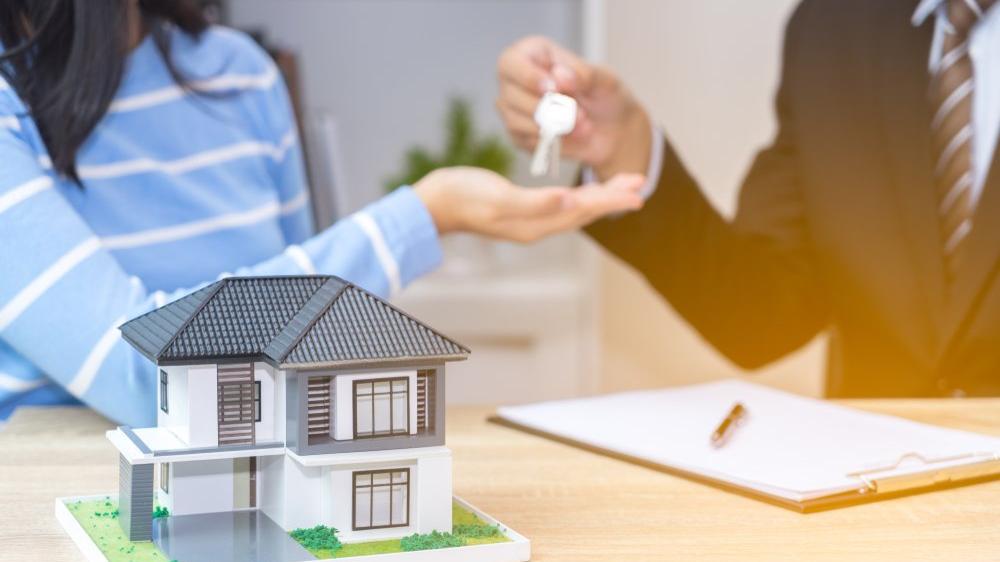 You may be interested While citizens wait for a solution to the housing crisis, the government will support those who sell homes to foreigners. 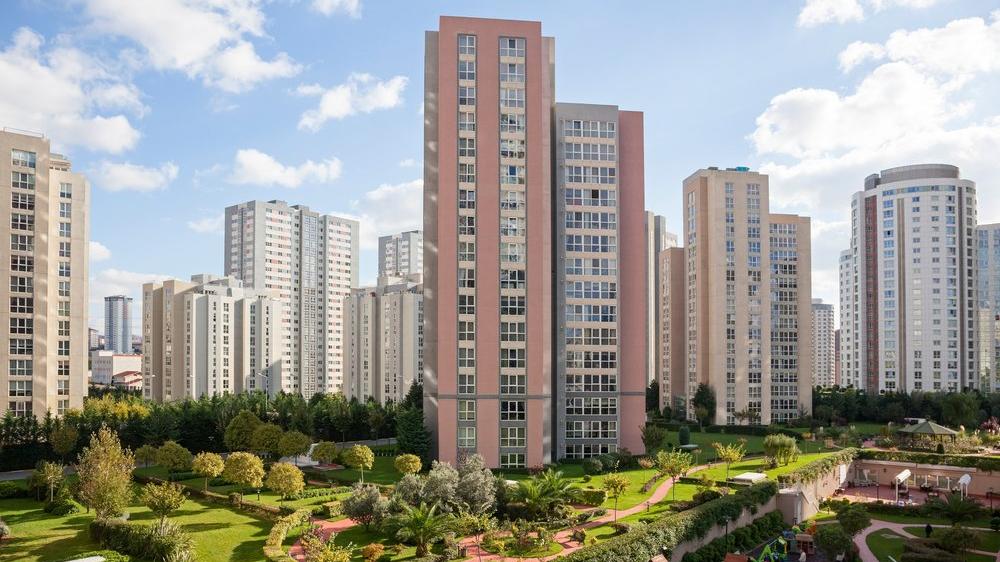 You may be interested Buying a house is also impossible with a housing loan: monthly payments start from 21,000 TL 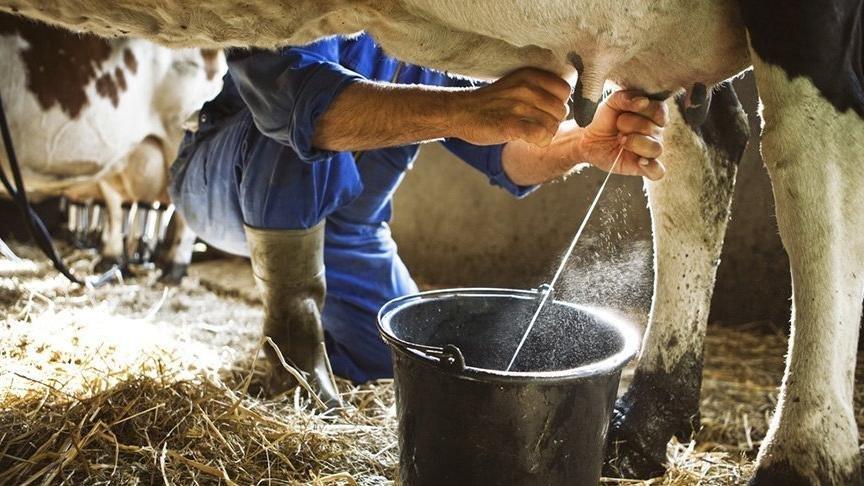 You may be interested Big meat and milk crisis