Johnny Depp, whose career is on the wane due to allegations of abuse against his ex-wife Amber Heard in recent years, and who has to tell all the details of his private life in mutual lawsuits, has received unexpected support.

‘HEARD’ REACTED’
Ireland Baldwin, the 26-year-old model daughter of actor Alec Baldwin from the marriage of famed star Kim Basinger, described Depp’s ex-wife Amber Heard as a “human disaster” in an Instagram post and said: ‘I hope Johnny regains his dignity and his life,’ he wrote.

TRYING TO CLEAN UP
Johnny Depp and Amber Heard have been on the global press agenda lately. This is due to Depp’s libel lawsuit against Heard, who repeated allegations that he “abused me” of himself. What Depp and Heard say about each other in the Virginia affair in the United States is literally astonishing. Both accuse the other of inflicting violence on him. Depp, on the other hand, tries to exculpate himself, in a way, by claiming that his career and his life have been destroyed because of his ex-wife’s allegations.

Johnny Depp and Amber Heard, who met and fell in love on the set of The Rum Diary, even share the most special moments they had behind closed doors during those auditions. While all of this is going on, on the other hand, there are countless comments about the couple, and fans of Depp and Heard are also getting in on this fight via social media. 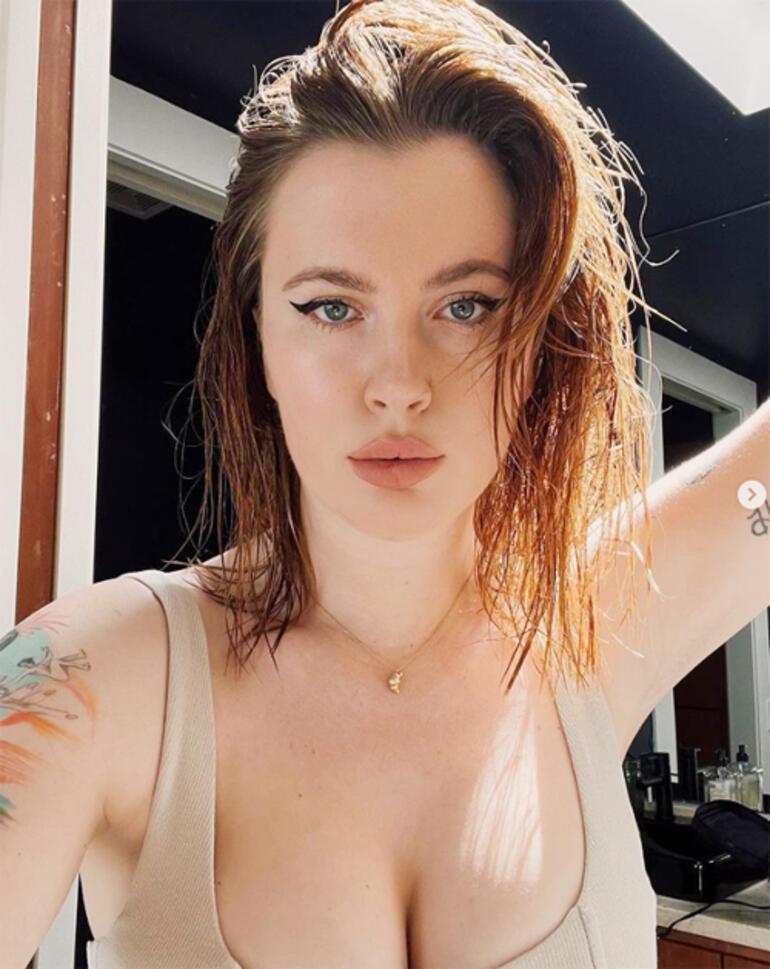 “MEN ARE ALSO VICTIMS OF HARASSMENT”
Meanwhile, Johnny Depp has received an unexpected boost. The 26-year-old model daughter of actor Alec Baldwin, Ireland, posted a message of support for the 58-year-old actor in the ‘stories’ section of his social media page. “I know women like that. They’re manipulative, cold… And they use their femininity to play the victim and turn the whole world against one man. Because we live in a society where people say ‘men are so bad “is pretty cool,” Baldwin wrote. “Men can also be victims of abuse,” continued Ireland Baldwin. 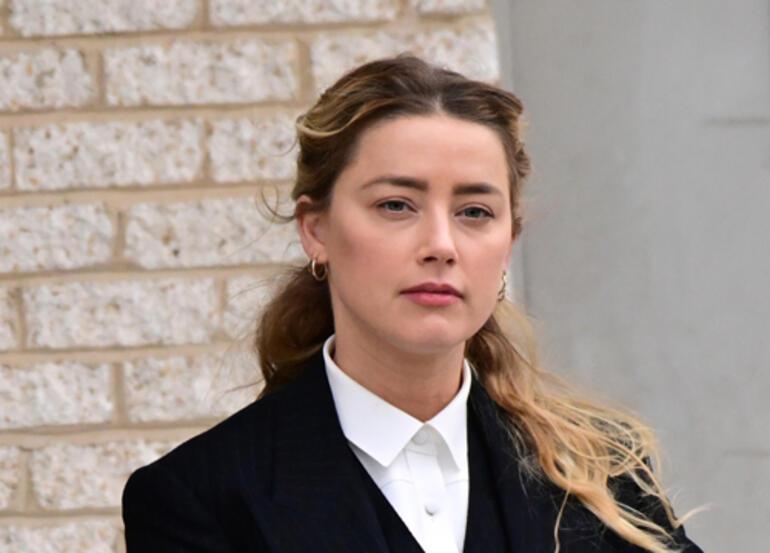 “ONE MAN’S ABSOLUTE DISASTER”
He went on to describe Johnny Depp’s ex-wife, Amber Heard, as “one man’s total disaster”. He then continued, “Amber Heard is a terrible person and I hope Johnny gets his dignity and his life back. I hope he’s in the fifth Pirates of the Caribbean movie.” 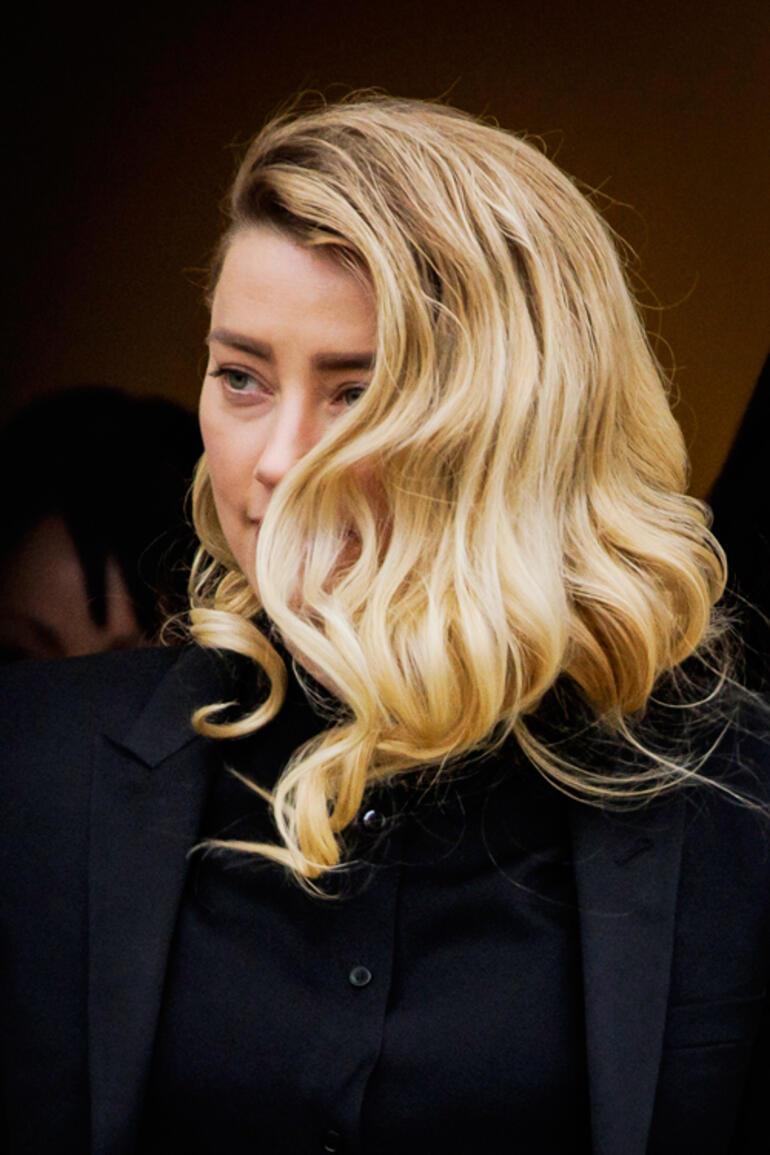 MUTUAL DEMANDS DO NOT END
Outside the courtroom, the couple’s famous or notorious fans voice their opinions on the matter, while Depp and Heard reveal details about their private lives, some of which were never known, during the hearings. Let’s remember the most striking statements made by the ex-couple: 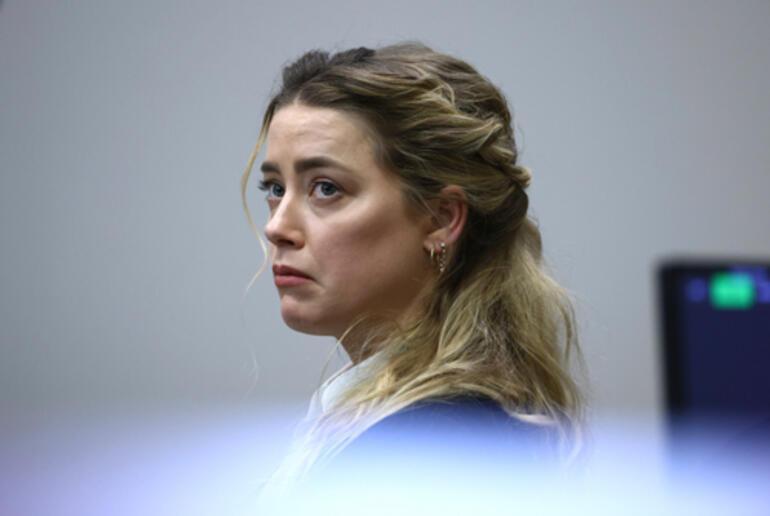 TAKE DRUGS DURING MARRIAGE: Depp claimed that Amber Heard used heavy drugs even when they were married. According to what Depp told the hearing, Heard; He was constantly doing drugs with his friends who were among the guests at their wedding in 2015. For most of the wedding, she sat there staring off into space. 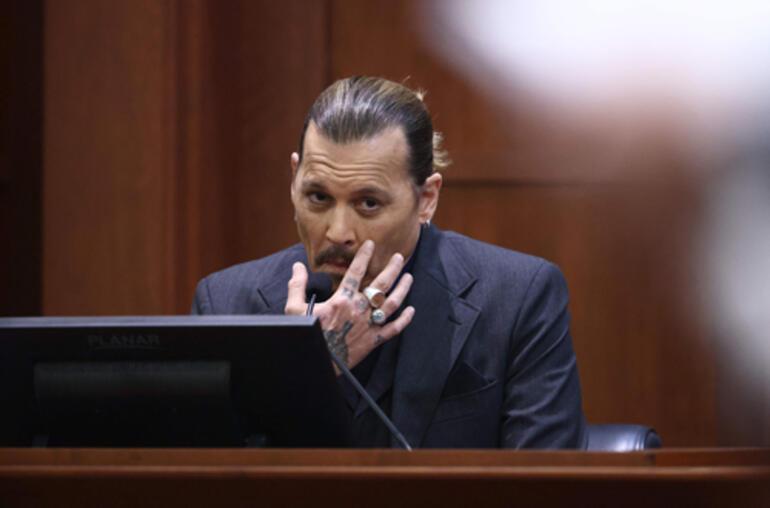 “My daughter did not come to the wedding”: Johnny Depp said his daughter Lily Rose, born to French actress and singer Vanessa Paradis, did not attend her wedding in February 2015. He explained the reason, saying, “The relationship between my daughter and Ms. Heard was not very good. 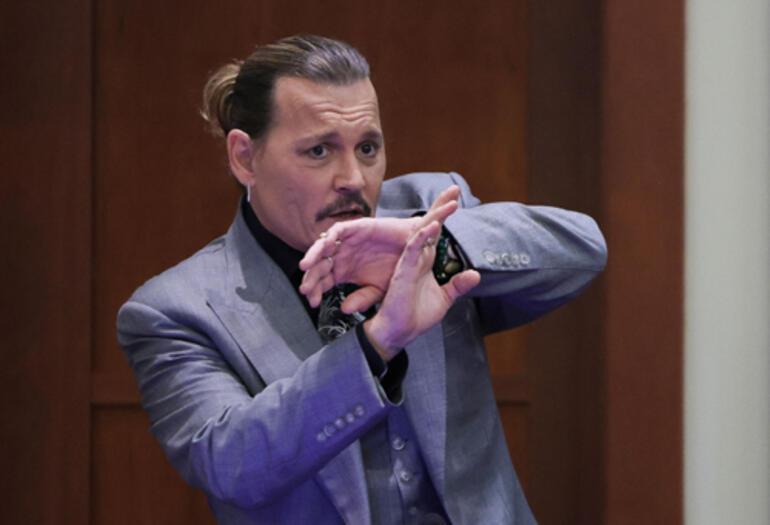 SUSPECTING HIS CHEATING WITH FRANCO, HE APPROVED: One of the details brought up about the lawsuit was Depp’s admission that he believed Heard was cheating on him during their marriage. Depp said she thinks Amber Heard was cheating on her with her The Adderall Diaries co-star James Franco. But in the end, he added that he messaged Heard and apologized. The message Depp sent to his ex-wife, consisting of the lines “Once again, I found myself in a place of shame and regret. Of course, I’m sorry. I don’t know what happened past and why, but I’m never going to do it again,” it read at the hearing. 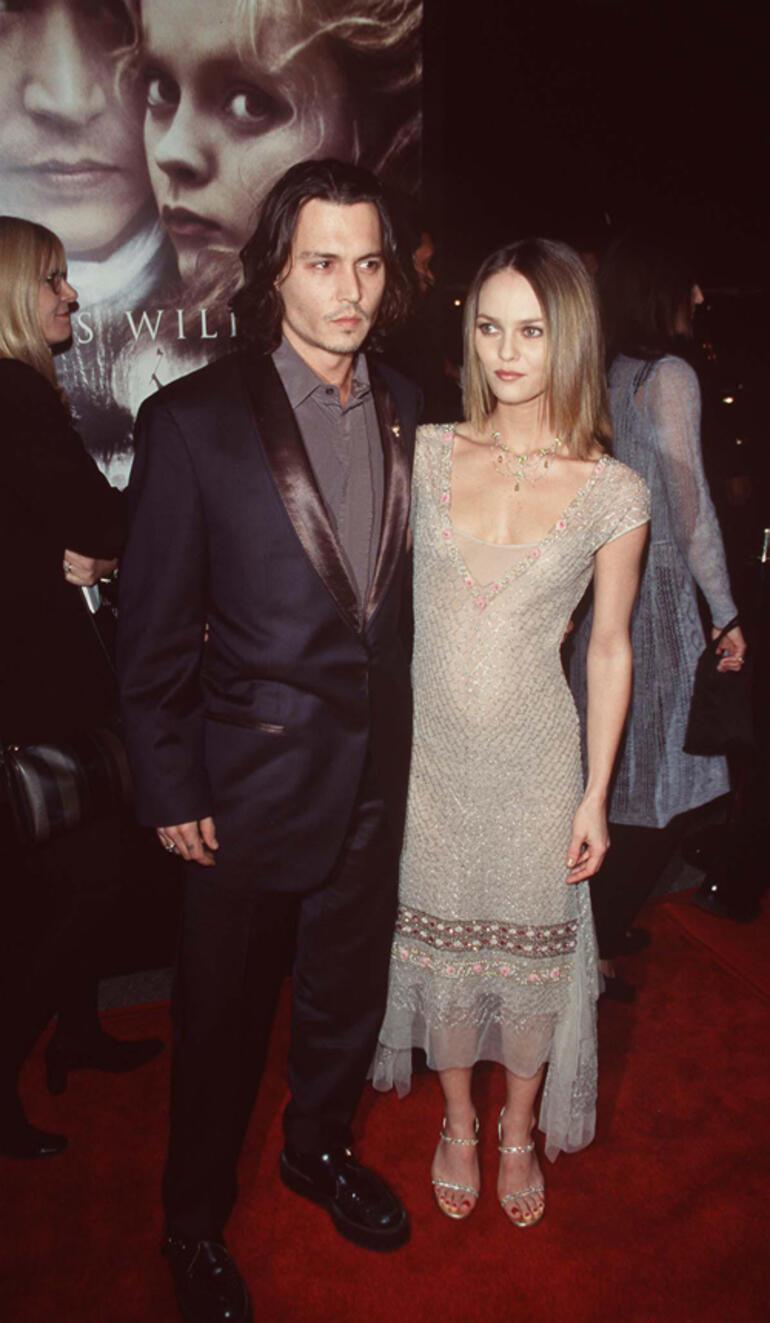 THE STATEMENT OF THE SURPRISE “FRENCH USER”: Meanwhile, an email Depp sent to his good friend Elton John was also revealed during the hearing. In the letter in question, Depp declares that he loves Amber Heard, whom his two children, Lily Rose and Jack fell in love at this time, and thus relieved him of the tension he felt. The striking detail at this point is the lines Depp wrote for French singer and actress Vanessa Paradis, the mother of his children, with whom he has been together for the longest period of his life. Depp described his ex-girlfriend Paradis as a “French usurper” in a letter to Elton John, where he described “he tried to get me out of my drug addiction”.