Good news for 13.4 million retirees! Millions of retirees are wondering how much salary increases will be in the face of high inflation. The wage increase for July was calculated based on inflation data and forecasts, and the lowest wage rate emerged. Still, the eyes of pensioners hoping for a further raise turned to the latest statements. Vedat Bilgin, Minister of Labor and Social Security, raised hopes with his latest statement. Here is the final pension statement…

GOOD NEWS FOR MILLIONS OF PENSIONERS!

Vedat Bilgin, Minister of Labor and Social Security, and employees of the Special Provincial Administration of Isparta Governorate attended the iftar program held at the Süleyman Demirel Congress Center. Minister Bilgin announced the good news to retirees in his statement during the breaking the fast program. Billin said:

“I would like to give you news from Isparta. I would like to inform you that we will take steps to protect our workers, public employees, civil servants and pensioners, especially next July, against the destruction of inflation. As you know, with the policies announced by our president at the beginning of last year, we will earn the lowest pension from 1500 lira.” We increased it to 2500 TL. Additionally, we achieved an increase that included a difference of more than 30 percent.

I want to let you know in advance of a similar settlement that will also protect our retirees in July. We know the heavy burden of inflation and current economic conditions. As you know, a significant part of this heavy burden comes from meeting Turkey’s energy needs. Turkey imports around $50 billion worth of oil, natural gas and energy, but despite this, it does its best to ensure that this burden does not fall on our nation.

TIPS ARE COMING FOR THE LOWEST PAY

Hints of the July increases, which millions of citizens are waiting for, keep pouring in. With the March inflation announcement, the three-month rate became clear.

As a result, the quarterly increase was calculated at 22.81% for pensioners of SSK and Bağ-Kur, and 22.31% for civil servants and civil servants. Now, according to the results of the Central Bank’s survey of market participants, it has calculated 6 months of inflation. 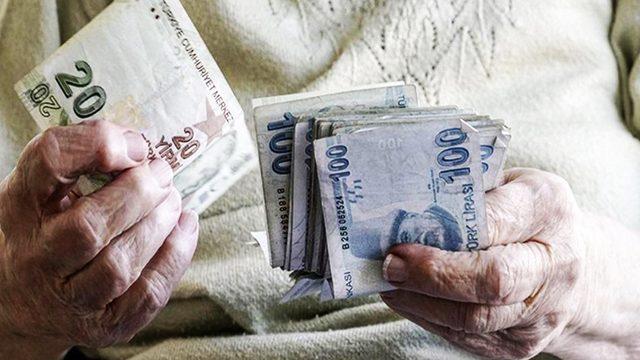 The process, which will accelerate on the side of civil servants in May, starts in April for retirees. At the end of this month, the bonuses for the Ramadan holiday will be in the accounts of retirees. Whether or not bonuses will be increased will be determined next week.

As studies on this topic continue, there is also a focus on alternative formulas. With June inflation to be announced in July, pensioners will learn of the second increase of the year.

SSK and Bağ-Kur pensioners benefit from an increase in the inflation rate. Retired civil servants and civil servants, on the other hand, will receive an inflation difference as well as a 7% increase in collective bargaining. Inflation over 6 months is estimated at 34.62%. 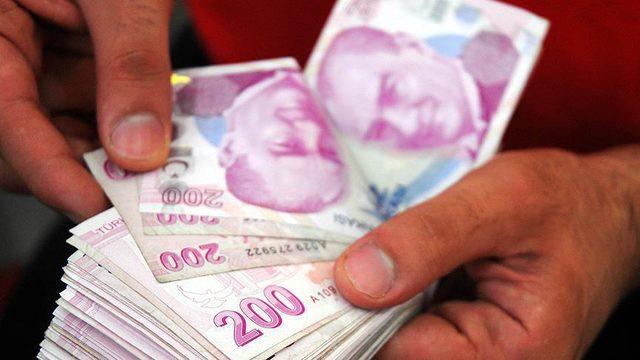 THE DIFFERENCE IS DEFINITELY

After the March inflation announcement, it became certain that civil servants and pensioners in the civil service will benefit from a difference. Civil service officers and retirees received a collective bargaining increase of 7.5% in January, along with an additional 2.5 point increase.

In other words, the proportion of civil servants and retired civil servants was 22.31%. Inflation for April, May and June will be added to this figure. According to the results of the Central Bank’s survey of market participants, we reported that the 6-month inflation rate was 34.62%. 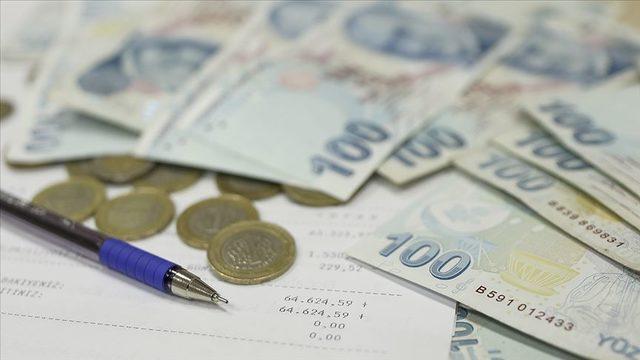 HOW MUCH WILL THE CHARGES BE?

ADDITIONAL INCREASE ACCORDING TO INFLATION

A further increase was granted to pensioners and civil servants with laws passed by Parliament in January. As a result, the basic salaries of pensioners of SSK and Bağ-Kur have been increased from 1,500 TL to 2,500 TL. Here again, the rate of increase for civil servants and pensioners, which was 5% in the collective agreement, was increased by 2.5 points to 7.5%, excluding the difference in inflation, and the rate rose to 30.95% with the difference in inflation.

The minimum wage for those who retired after 2000 was increased to 2,500 TL. On top of that there will be an increase.

After the evaluations that will be made in July, it will be possible to increase the rate of increase in collective bargaining for civil servants and pensioners of the civil service, which is 7%. It may also be possible to determine a base salary for SSK and Bağ-Kur retirees. Whether a further increase will be made will be assessed after other quarterly inflation data.

He brutally killed his adoptive father when he was a baby!

Those who came out of the “Hanımağa” house were shocked! Here is the arsenal

Summer 2021 was the hottest season!