CHP President Kemal Kılıçdaroğlu, who was without electricity for a week because his electricity was cut in his house and protesting against the sharp price increases, paid a solidarity visit to the house of the family whose electricity was cut off for 4 months in Karakaya district of Keçiören district, with his wife Selvi Kılıçdaroğlu. Kılıçdaroğlu made a statement to the press after visiting the Demir family with 3 children.

* We visited a family whose electricity has been off for 4 months. He has 3 children. We talked a little inside. The word he said that touched me deeply and saddened me deeply; “Today is April 23, all his friends are going to school, having fun, singing songs, but my son was crying at home. Why don’t we have a TV, why don’t we have we no light? Dear friends, if this nation has a piece of conscience, it should know in what conditions live the 4 million subscribers whose electricity has been cut off. 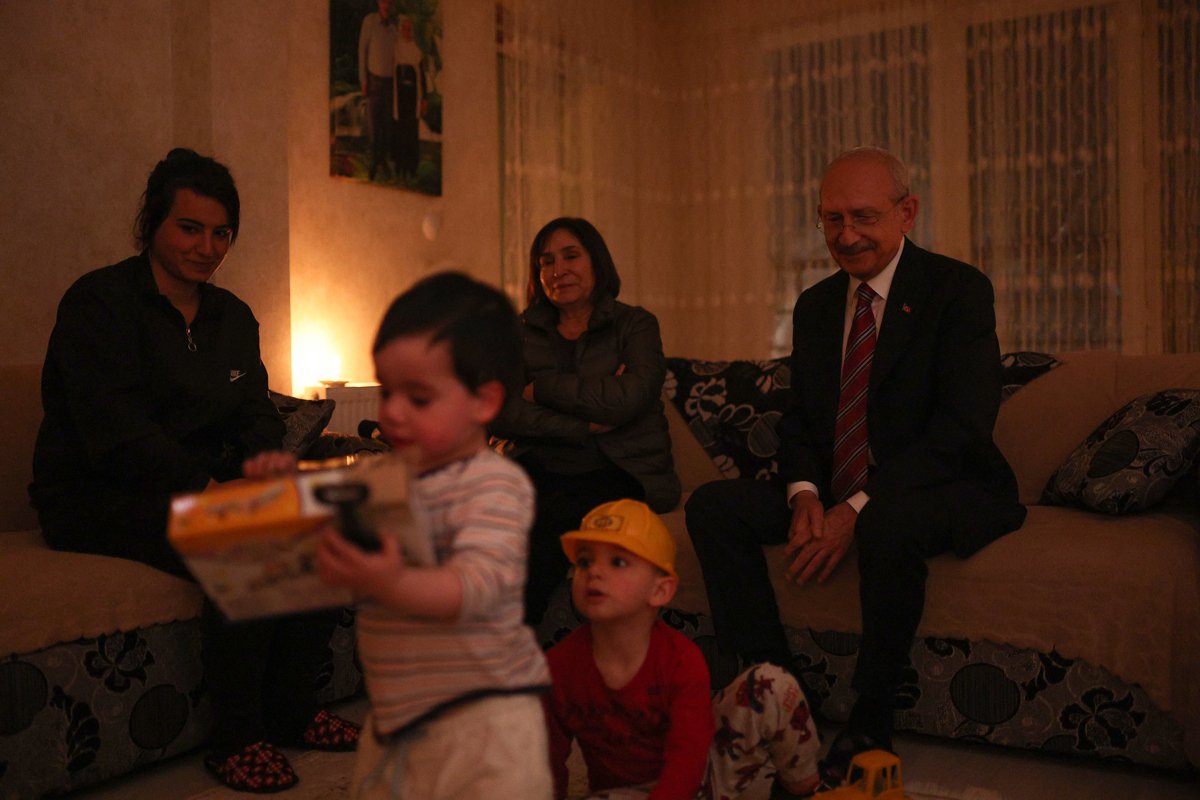 “I WANT TO RAISE THE CONSCIOUSNESS OF SOCIETY”

* I see that the conscience of the powerful has atrophied before such a picture. They do not see this image. They don’t even know such a painting. Those who live in palaces ignore the people who live in their humble homes and have their electricity cut off for months.

* When I talk about it, when I announce it to large masses, they say: ‘It’s not that many’. Does one person bother you? The policies they follow are policies to enrich a handful of people. They serve the gang of five. Not citizens. Can’t a whole state and immense power take care of family problems for a mother’s 3 children? There are thousands of families like that.

“WHAT IS THIS SOCIAL STATE? »

* Where is this social state, where is this power, where is this palace council? Kılıçdaroğlu asked: “Everyone is in a good mood, but the nation’s problems are different. They don’t understand that. They don’t know it. To sum up, I told our brother to be patient. I hope he will tell you how he rebelled against my saying “be patient”.

* I would like to say to my nation: We are going to change this order. I believe in the foresight of this nation, I trust. This nation has a conscience. This conscience does not accept it. He does not accept such dramatic paintings. I hope we will change all that together. We will bring peace to this country. No child will go to bed hungry. No child will be left in the dark. 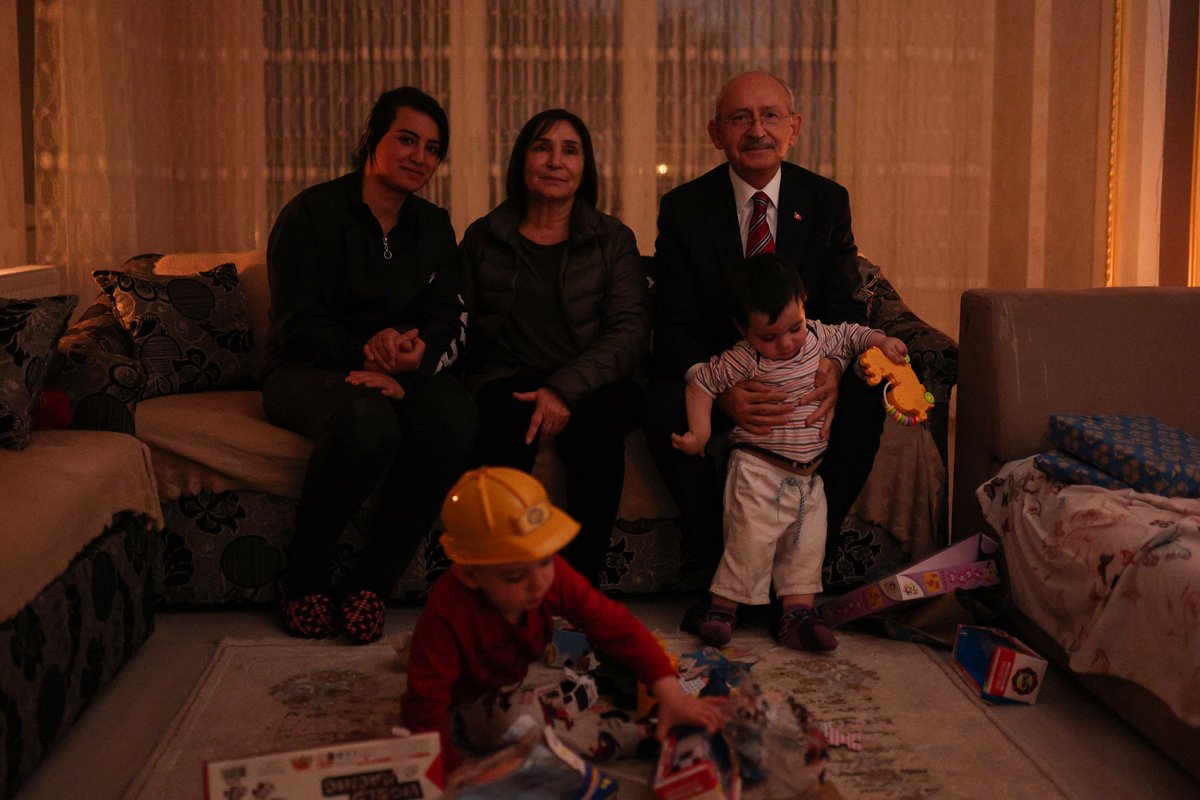 MOTHER WITHOUT ELECTRICITY FOR 4 MONTHS: WE CAN’T BE PATIENT

* If my state does everything to Syrians coming from outside, it should do it to my nation as well as to us. You can’t touch anything to the detriment of everything. If given from one place, it is taken from two places. All I want to say to the government is to reach out to our children. Let us take our children out of darkness and be a light for our children. 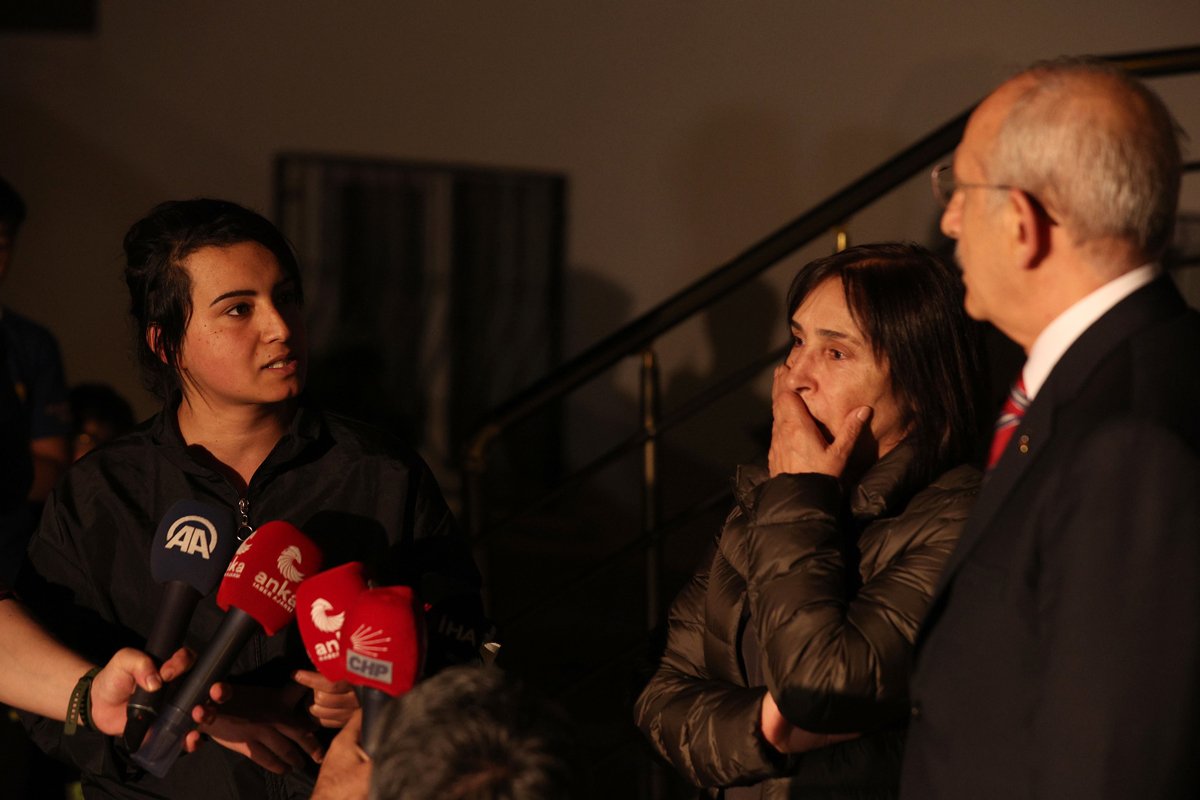 “YOU SPEAK ON BEHALF OF MILLIONS” 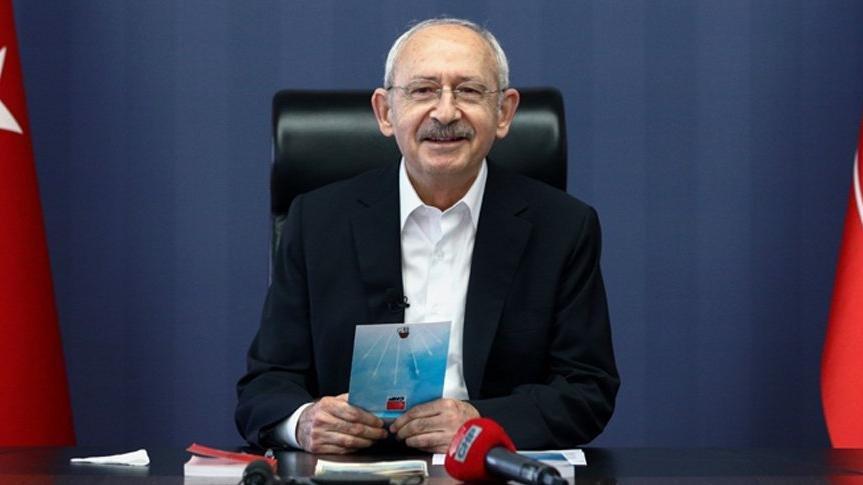 You may be interested Kılıçdaroğlu shared “the parts the channels don’t broadcast”: It’s the voice of the poor.