Legendary boxer Mike Tyson took part in a much-talked-about event on the plane he boarded from San Francisco International Airport to Florida.

Mike Tyson, 55, took his first class seat on a plane from San Francisco to Florida. The legendary boxer, who didn’t refuse a photo request from a few fans around when he entered the cabin, sat down in his seat after taking a photo and began to wait for the plane to take off.

In the video shared on social media, Mike Tyson is seen constantly talking to the legendary young boxer in the back seat, and Tyson is uncomfortable with the situation. According to eyewitnesses, Mike Tyson had his picture taken with this young man.

The man in the back continues to annoy Tyson, leaning back in his seat and talking. Again, according to eyewitnesses, Tyson repeatedly warns the passenger, who continues to bother him, but does not stop.

Unable to control his temper any longer, Mike Tyson waves his world famous fists at the passenger in the back seat. These moments are also seen in the video circulating on social media. At the end of the video, the wounds on the face of the passenger hit by Tyson draw attention. 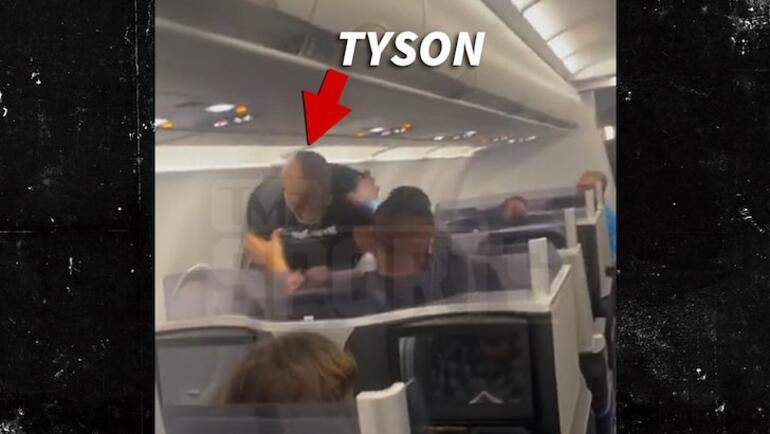 “I JUST WANTED A SIGNATURE…”

In the video, the person recording the event can be heard saying, “My son was beaten by Mike Tyson. Yes, he went crazy. He just wanted an autograph. We didn’t understand what happened. past.”

Police intervened after cabin crew were made aware of the incident, which happened before the plane took off. In a statement by police sources, it was said that two people had been arrested in connection with the incident. It was also said that a person involved in the incident received medical attention due to facial injuries. 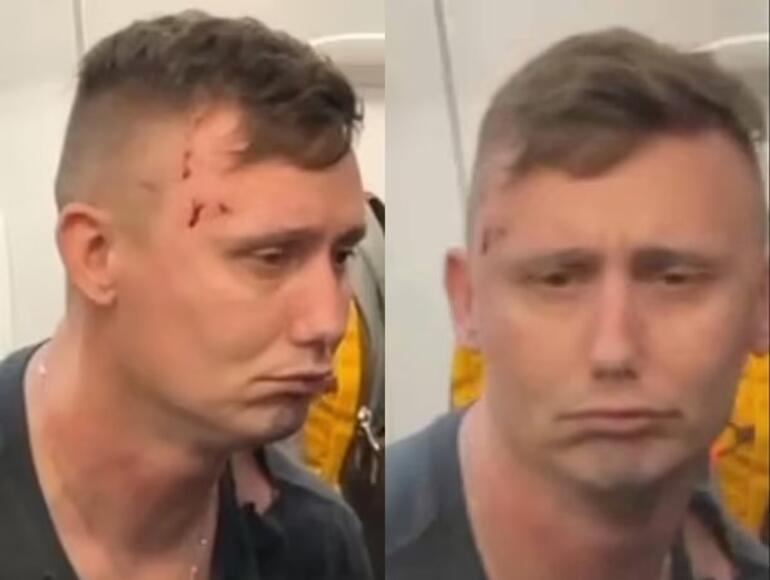 “THE PASSENGER WAS DRUNK and Mike Tyson was high on marijuana”

After the incident spread on social media, eyewitnesses confirmed that the passenger who disturbed Mike Tyson was heavily intoxicated.

It turned out that Mike Tyson was at a party where the marijuana use was heavy for most of the day before the robbery. Looking at posts where Mike Tyson is tagged on social media, the legendary boxer is seen using marijuana in his hand at a crowded party.

According to information given by Josh Edelson, a photographer in San Francisco to the British Daily Mail, Mike Tyson was under the influence of marijuana when he arrived at the airport.

Edelson, who was very surprised and excited when he saw Tyson at the airport, describes those moments as follows: As I walked into the airport, I suddenly saw this big man. I recognized him by looking at his face, and I turned to my wife and said, “Oh my god, Mike Tyson! I said. So I mustered up my courage and went up to him and told him I wanted to have my picture taken. He said “yes” with a mix of swear words. He said goodbye to his driver at the time who I believe drove him to the airport from the Hippie Hill festival. I noticed that he was very quiet and pleasant. He was obviously stoned and having a good time. He didn’t neglect to smoke his cigarette while taking the photo.” 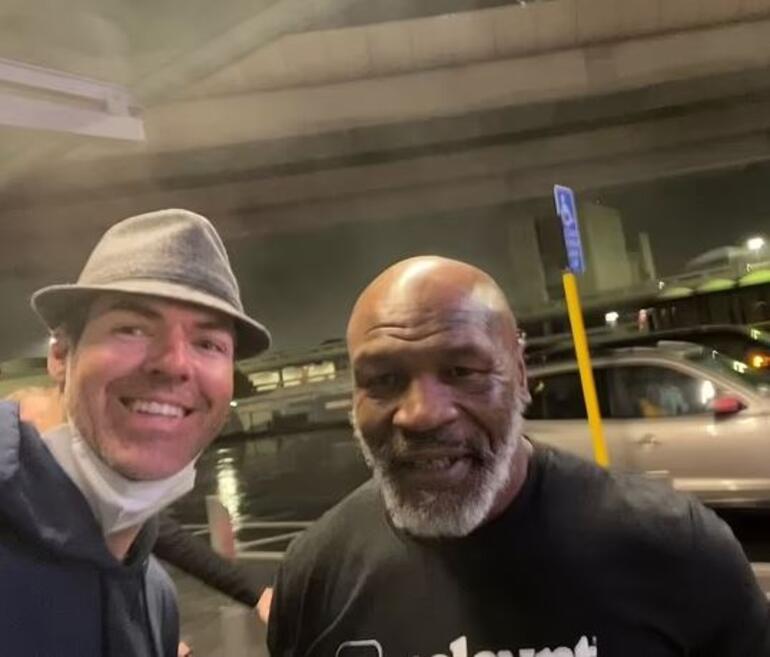 NO FURTHER EXPLANATION REGARDING THE INVESTIGATION

Announcing that two people had been arrested after the incident between Mike Tyson and the passenger, police left unanswered questions about whether Mike Tyson was among those detained.

There has been no official statement from Mike Tyson’s team on the subject.

EVANDER HOLYFIELD BIT IN THE RING

Mike Tyson, in the second match of his trilogy with Evander Holyfield in 1997, bit his opponent on the ear twice and was disqualified from the bout. Tyson was handed a two-year ban after the match, while his faltering career was literally turned upside down.

YOUTUBER WILL TAKE THE RING WITH JAKE PAUL

Former heavyweight boxing champion Mike Tyson, 55, is in final talks with social media phenom Jake Paul for a boxing match. The duo are highly anticipated to have a boxing match in Las Vegas in exchange for a deal worth $50 million. 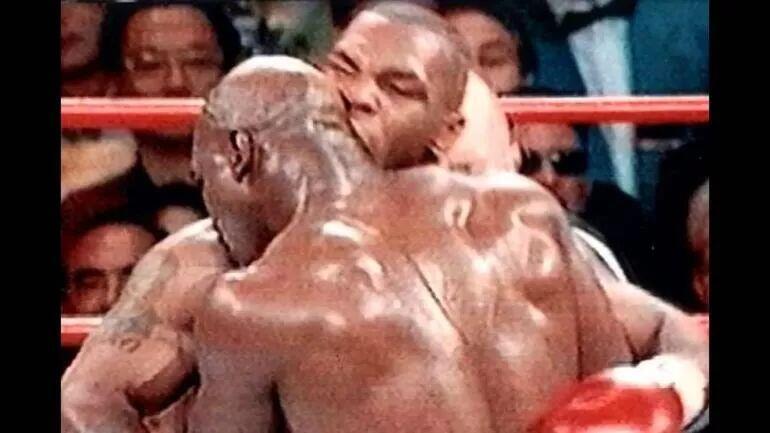