The concert, funded by the Gaziantep Metropolitan Municipality under the name of “cultural and artistic events” and deemed contrary to the spiritual atmosphere of Ramadan by the public, provoked reactions.

The so-called concerts, festivities and festivals organized by some municipalities, especially during Ramadan, with the money of the public, arouse reactions. The people want such so-called activities, which only harm the moral and moral values ​​of the youth, to be completely prevented, and not only during the holy month of Ramadan.

Head of Religious Affairs Prof. Doctor Ali Erbaş appealed to municipalities ahead of Ramadan, saying that Ramadan events should be postponed after Taraweeh, and asked municipalities not to force young people to make a forced choice between so- called entertainment and tarawih.

In addition to Erbaş, leading scholars, theologians and representatives of Islamic non-governmental organizations in Turkey have also recommended that the month of Ramadan, the month in which the Quran was revealed, be revived through both fasting and worship.

The scholars, who said that all Muslims should get maximum benefit from the spiritual atmosphere of the month of Ramadan, said that people should go to mosques for tarawih prayers this month, be more busy with the worship, do not waste their time and stay away from all kinds of behavior contrary to the spirit of Ramadan.

Despite all the recommendations and suggestions, municipalities in many provinces have carried out activities under the name of “Ramadan activities” that will lead to moral corruption this year. Some so-called artists, devoid of religious and moral values, were presented as models under the name of “cultural and artistic activities”.

The month of Ramadan, which should be used as an opportunity for young people to grow more in line with their spiritual values, has once again been wasted by the authorities. The so-called entertainments were eclipsed in the blessed month when feelings of adoration, cooperation and togetherness were to come to the fore.

In this process, when the public had serious difficulties in earning a living, public institutions and organizations, especially municipalities, made unnecessary expenses for entertainment, concerts and similar events, causing a reaction from the public.

Citizens, who want funds allocated to these organizations to be spent on those in need and on programs that will strengthen people’s spirituality, said this will both contribute to the spirit of Ramadan and strengthen bonds. social.

The concerts organized in Gaziantep also provoked reactions, both in this holy month of Ramadan and at a time when the population was going through very difficult times economically due to the high cost of living and rising prices.

The Gaziantep Metropolitan Municipality brought a so-called famous rapper to Gaziantep, who is called “Little Bukhara”, and gave a concert in the month of Ramadan, where material and spiritual beauties are experienced, the first is mercy, the middle is forgiveness, and the end is liberation from hell, and is defined as “the sultan of eleven months”.

Stating that municipalities should consider people’s belief, culture, time period and sensitivities when organizing an event, Gaziantep residents said, “Events should not corrupt society or lead to corruption. A fasting Muslim struggles to stay away from sins during the day, thanks to the ingenuity of the municipality. Going into such environments and getting involved in temptation will not be good for city administrators,” they said.

Claiming that Ramadan is not a month of entertainment, citizens pointed out that the so-called concerts and festivals, where men and women intermingle, undermine the moral and moral values ​​​​of young people, and violate and neglect the limits of privacy.

On the other hand, the organization of concerts by spending large sums of money in a period when economic difficulties were at their worst, the cost of living was rising, price hikes could not be avoided and people, especially the most modest, were going through difficult times financially, also provoked reactions.

Residents of Gaziantep pointed out that while the economic problems and unemployment experienced during and after the epidemic were waiting for a solution, it was not right for the municipality to organize wasted concerts instead of investments and jobs.

Stating that the concerts did not mean much to Gaziantep in these days when there were economic problems, the people asked the municipality to open commercial zones, make investments and solve the infrastructure problems. (FIRST) 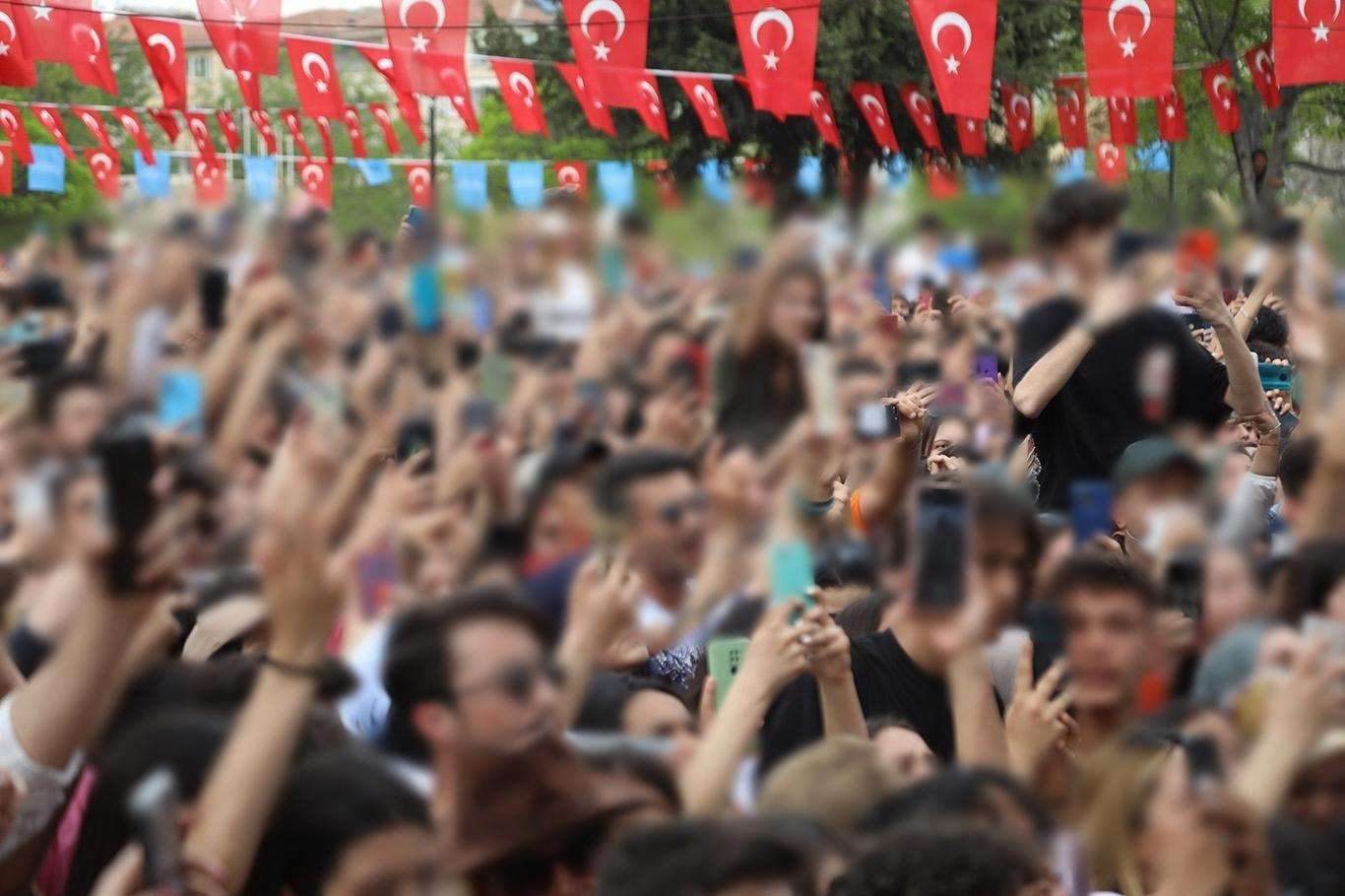 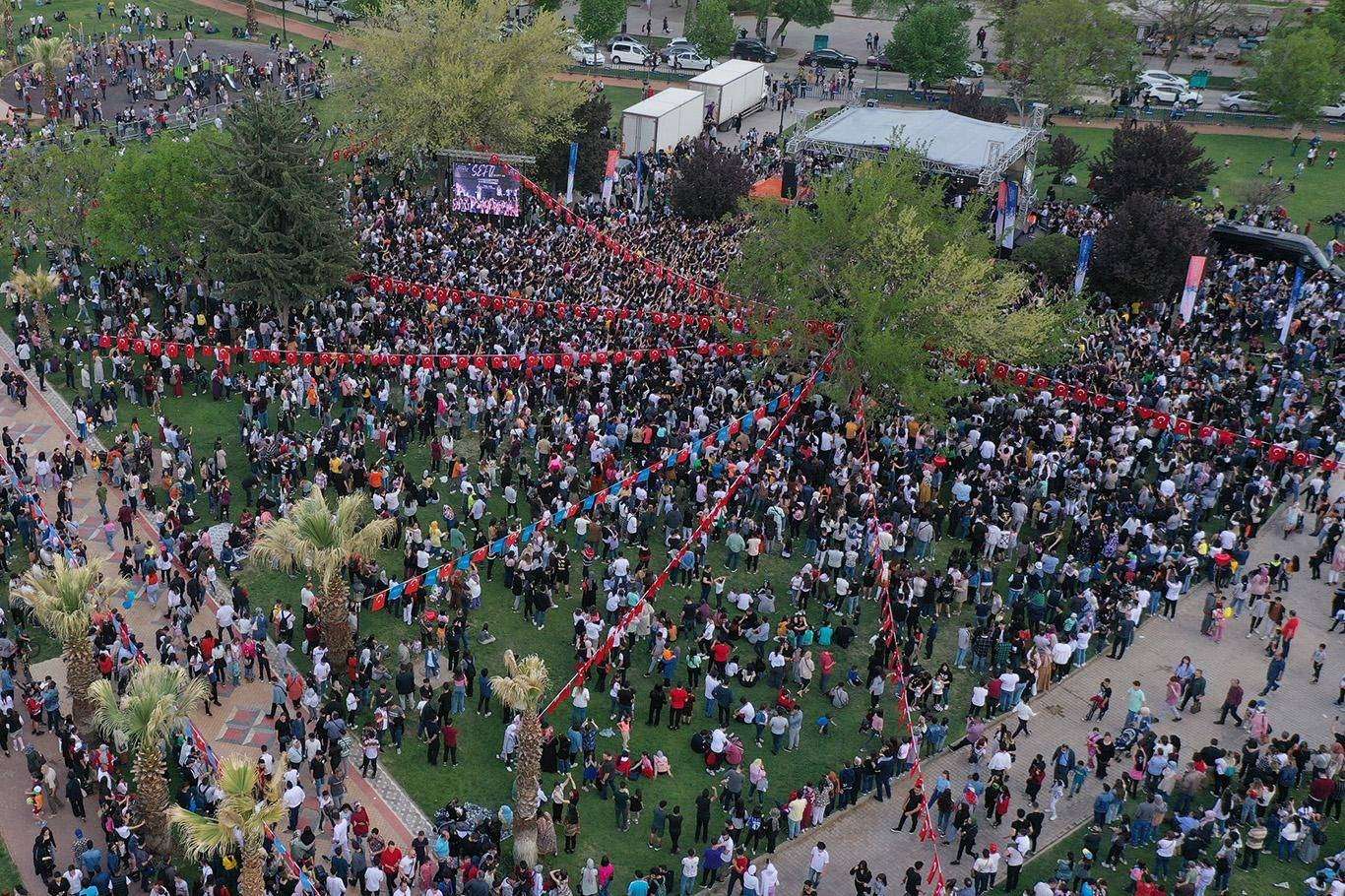