The inability to determine the cause of the mysterious hepatitis virus, which was first seen in England, Scotland and then spread to 11 countries, is sparking new global epidemic concern. The World Health Organization (WHO) has announced that at least 169 children have been infected with the hepatitis virus from an unknown cause to date, and that one person has died. It has been noted that the hepatitis virus is usually seen in children aged 1 month to 16 years, and liver transplantation has been performed in 17 children whose livers have collapsed due to the severe effects of the virus.

SYMPTOMS OF HEPATITIS VIRUS IN CHILDREN

Symptoms of the mysterious hepatitis virus spreading among children were also explained. General symptoms of pediatric hepatitis virus abdominal pain, diarrhea and vomiting, in most cases no high fever specified.

Is hepatitis linked to Covit 19?
Scientists from countries with cases are considering the possibility that the mysterious hepatitis is linked to Covid-19 and the adenovirus affecting the upper respiratory tract. Adenoviruses are a type of virus that typically cause a number of common illnesses, including colds, vomiting, and diarrhea. According to WHO data, adenovirus has been found in 74 of the cases so far, Covid-19 in 20 cases, and both adenovirus and Covid-19 in 19 cases. The WHO is examining samples taken from the cases in the laboratory to clarify the possibility of a link between the hepatitis virus and Covid-19 and adenovirus. So far, no direct link to these two viruses has been detected in the cases.

What are the experts saying? 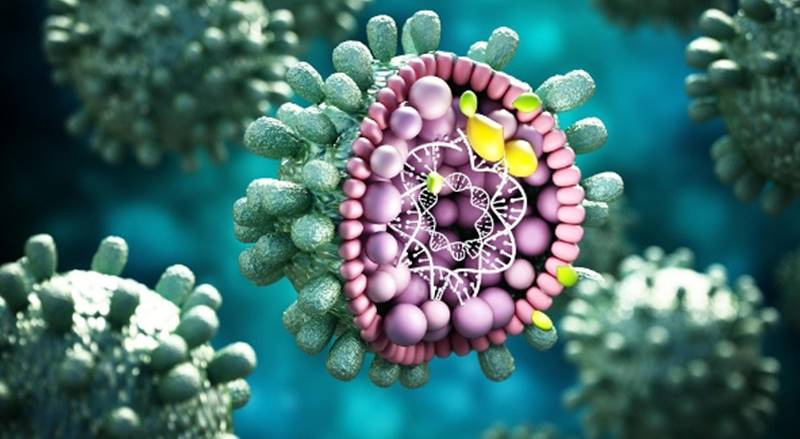 Experts say one of the possible causes of the unexplained illness may be related to adenovirus. Officials from the Health Safety Authority in England stress that they are also assessing other infections and environmental factors, including Covid-19.

Some experts are considering the possibility that children’s immune systems may weaken due to reduced contact with viruses during the Covid-19 quarantine, and therefore show more severe symptoms than usual.

Speaking to the Inews newspaper published in England, Associate Professor Zania Stamataki, who works on viral immunity at the Center for Liver and Gastrointestinal Research at the University of Birmingham, pointed out that it is unusual to see adenovirus-induced inflammation of the liver, known as hepatitis, in young people without immune deficiency.

“The sudden outbreak of hepatitis in children is unusual and concerning. If adenovirus is responsible, it may be a new variant of adenvirus that causes liver disease in children whose immune system is underdeveloped, but we have to be sure,” Stamataki said.

Parents beware!
While experts warn that more attention should be paid to general hygiene and cleaning rules, especially hand washing, especially in children, they warn parents to contact health facilities immediately if they are aware of the symptoms of hepatitis or jaundice and if they are worried.

IS THERE IN TURKEY? HOW MANY CASES ARE THERE IN WHICH COUNTRY?

According to the WHO, the hepatitis virus, which was first detected in 10 children under the age of 10 in Scotland on April 5, 2022, spread across England on April 8 and infected 64 other children. Cases of hepatitis then spread to Israel and the United States, particularly to some European countries. According to WHO data as of April 21, the number of cases in countries is as follows:
England 114,
Spain 13,
Israel 12,
United States 9,
Denmark 6,
Ireland 2,
Netherlands 4
Italy 4
Norway 2
France 2
Belgium 1
No cases have been observed in Turkey so far. There are 169 cases of childhood hepatitis virus, which is contagious. Its spread in 11 countries in 20 days is alarming. 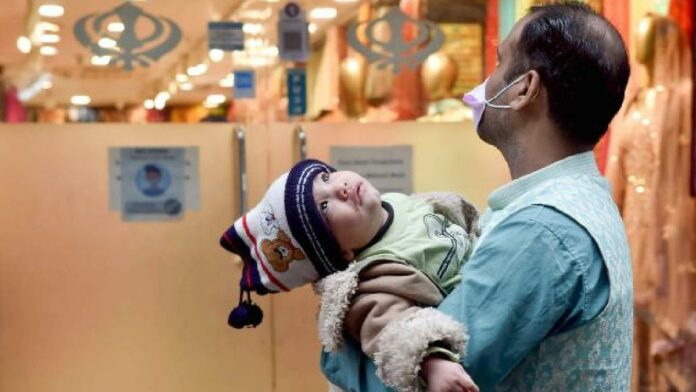