With the arrival of summer, the number of cases around the world has decreased, while the latest images from China have caused panic. While metal barriers have been placed in front of residents’ homes in Shanghai, which has been under quarantine for a long time, residents of Beijing have emptied their market shelves for fear of the quarantine.

As people react to tough restrictions in Shanghai, China’s financial hub, which has been under quarantine for a long time due to rising coronavirus cases, authorities have put up metal barriers outside residential buildings and put people in cages.

The Chinese media Caixin announced that the barriers had been installed by order of the government.

This is how metal barriers in Shanghai were perceived Source: Weibo

In footage posted to social media, authorities in hazmat suits were seen sealing off residences and erecting 2-meter-long green barriers around the buildings. The images caused question marks both among the city’s residents and around the world.

THE REACTIONS ARE AMAZING! THEY TRIED TO BREAK DOWN THE BARRIERS

In recent days, homes have been disinfected in areas where cases were most common and electronic alarms have been placed on the doors of Kovid patients.

In videos posted on social media, it was seen that while the barriers were erected, people reacted by going out through their windows and even some residents tried to bring down the barriers.

Users of the Weibo social media platform have said people are being caged like pets and what is being done is against human rights. 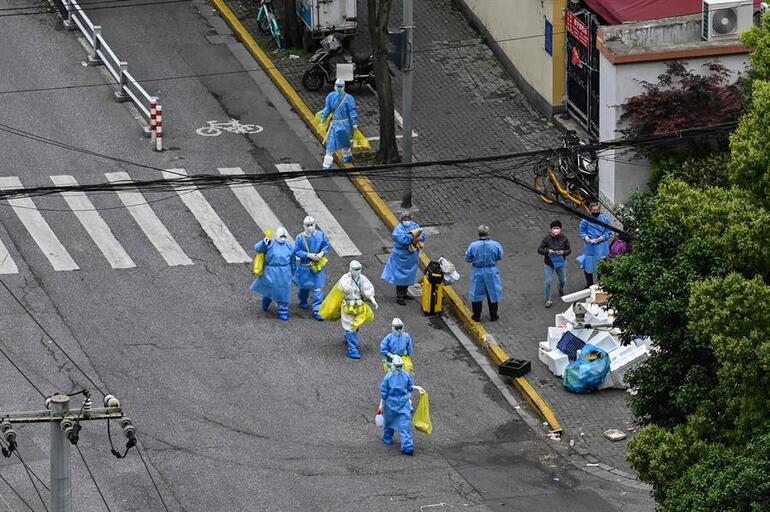 THE PANIC WAVE HAS REACHED BEIJING

In the latest footage released by the agencies, dangerous goods police were seen patrolling the streets of Shanghai and sending people they saw on the streets home.

It is not yet known what prompted the government to take such drastic measures. However, the wave of panic that started after the reactionary images reached Beijing, the capital of China. 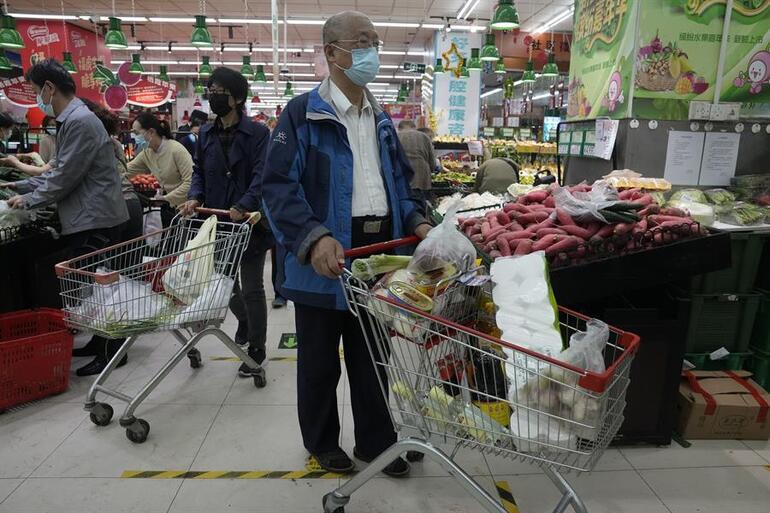 After coronavirus cases surged, residents of the capital, expecting a similar restriction in Shanghai, flocked to markets and stocked up on food. Supermarket shelves were seen to remain empty as people formed long queues outside the supermarkets.

In order to meet the high demand, the working hours of supermarkets in the capital have been extended and the number of staff has been increased. 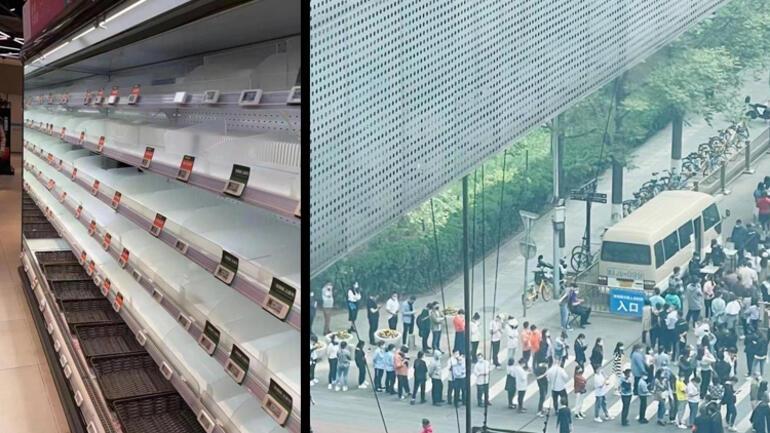 The number of cases recorded in Beijing is low by global standards, but China ‘zero-covid’ continues to take strict measures due to its strategy. While 47 cases of Covid-19 have been detected in the city over the past two days, 26 of the cases have been recorded in Chaoyang district.

A BULK NUCLEIC ACID TEST WILL BE PERFORMED

A large number of buildings in Chaoyang District have been quarantined. It was announced that three rounds of bulk nucleic acid tests will be carried out across the district with a population of around 3.5 million, and those who work and live in the district will be tested on Mondays, Tuesday and Friday. In the early hours of Monday morning, long queues were seen forming outside the testing points. 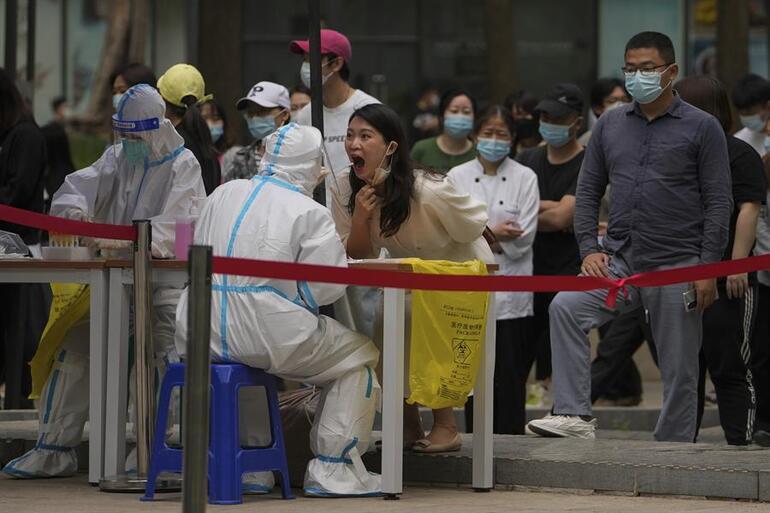 THE MAJORITY OF CASES ARE IN SHANGHAIclass=”medianet-inline-adv”>

EVERY CASE IS SENT TO HOSPITAL

China, one of the last countries to stick to the “zero Covid” strategy, aims to eliminate every infection through strict quarantines and send all cases to health facilities.

But this is straining the country’s healthcare system due to the highly contagious variant of Omicron. Wu Jinglei, head of Shanghai’s health commission, said that although the city has 50% more ambulances than before the outbreak, it could not meet all requests for medical assistance.

According to the National Health Commission, there are only 2.9 general practitioners per 10,000 people in China.