The ‘Dawn Rite’ was held at Anzac Cove on the 107th anniversary of the Çanakkale Land Wars. Anzac descendants commemorate their grandfathers who died in war 107 years ago in a ceremony.


On the occasion of the 107th anniversary of Anzac Landing, the “Dawn Rite” was held at 05:30 at Anzac Cove, located opposite Arıburnu on the historic Gallipoli Peninsula.

300 Anzac grandchildren from Australia and New Zealand awaited the ceremony in their sleeping bags.

“The Dawn Ritual”started with the opening speeches.

Next, a Shell Green Cemetery video and an honor video were shown on the LED screen set up in the ceremony area.

“Gallipoli has a special place in the history of New Zealand”

Minister Whaitiri, in his address on the program, “Gallipoli holds a special place in the history of New Zealand. It holds a particularly special place for me as a Member of Maori descent. mentioned.

Minister Whaitiri noted that 36 people of Maori ethnicity from New Zealand were sent to Gallipoli during World War I, and said these soldiers were buried in Gallipoli after losing their lives during the war. 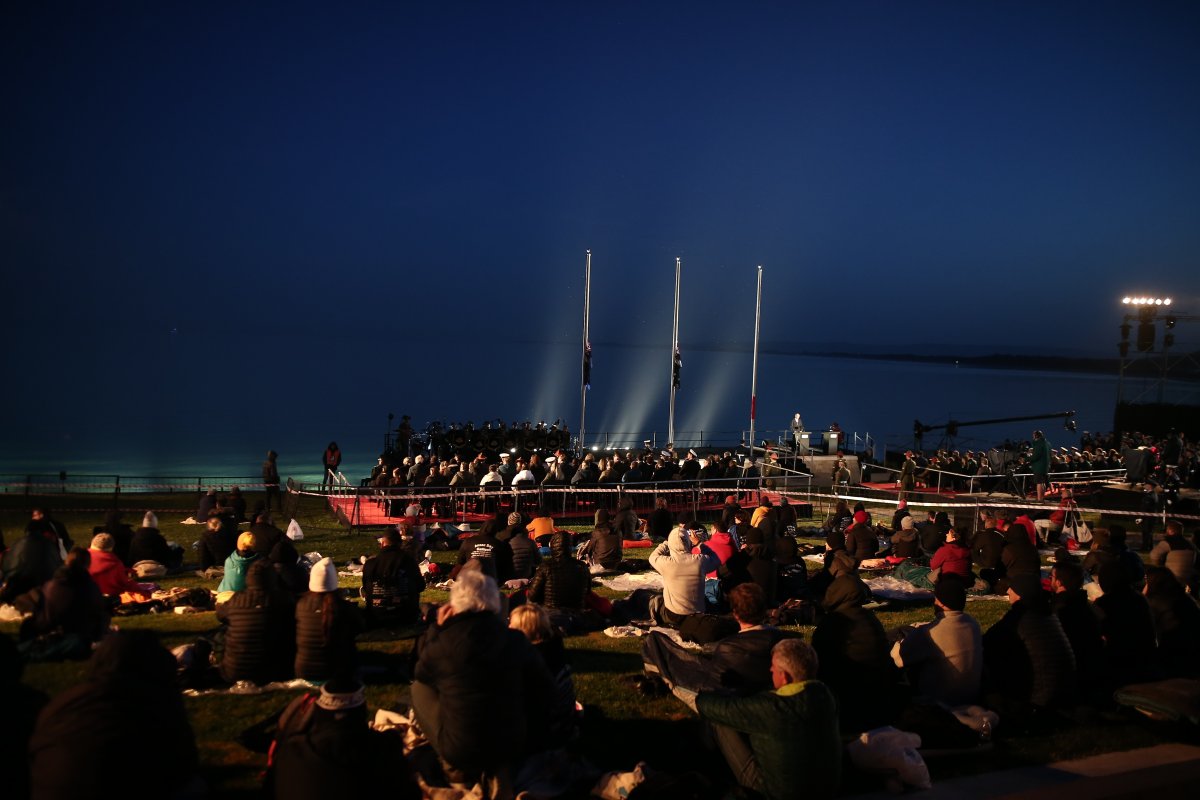 Whaitiri said it is a tragedy for Australians and New Zealanders not to know what happened to the graves of those who died in Gallipoli, “(Gallipoli) I want to acknowledge the generosity of the Turkish government and people who have made this place a memorial to all who fought here, helping us to commemorate them safely and with respect.” he said.

Minister Whaitiri said that as a result of the studies carried out so far, identity information has been written on the graves of 413 of the 2,332 New Zealand soldiers who died in the First World War at Çanakkale. 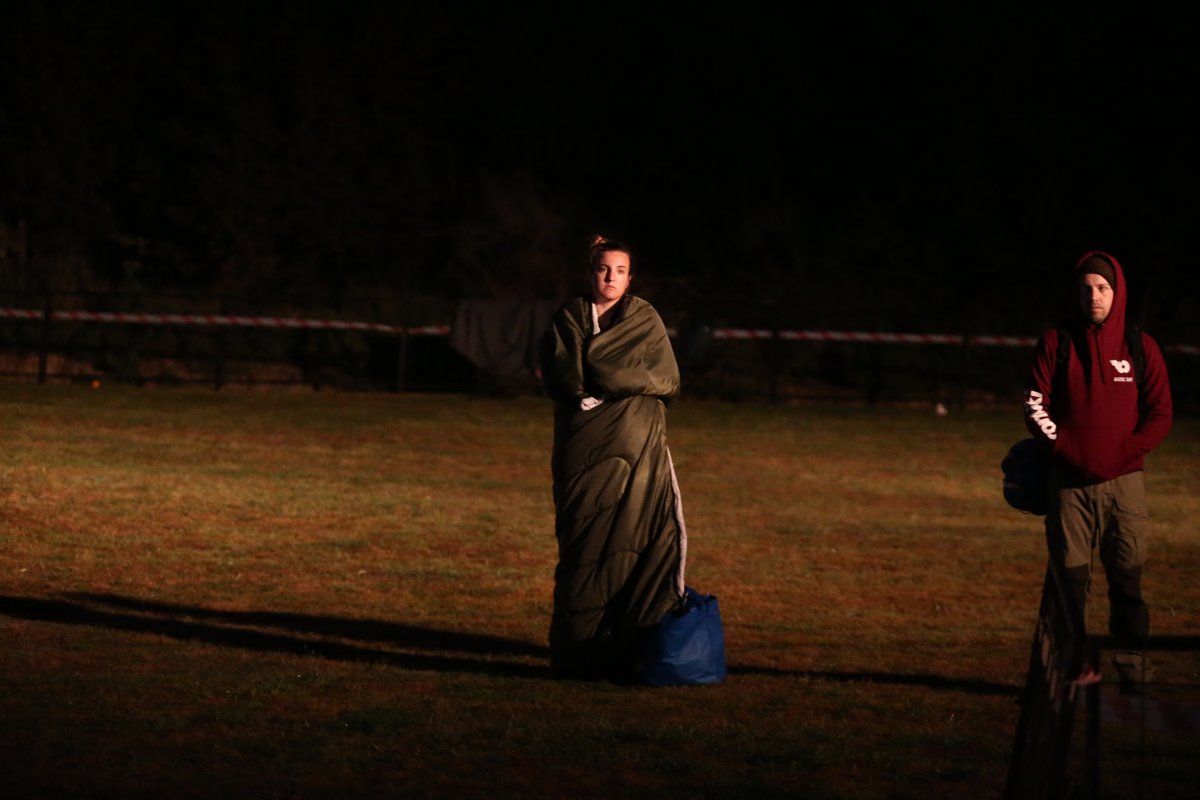 “We will remember them all”

“We promise to remember them every year as the sun rises and sets. Today we will do so personally, nationally and internationally. We will remember them all. We find comfort in the fact that Turkey continues to honor the memory of soldiers, regardless of their nationality.

In his speech, Australia’s Ambassador to Ankara, Miles Armitage, said Australians have been commemorating those who lost their lives in World War I for over 100 years. 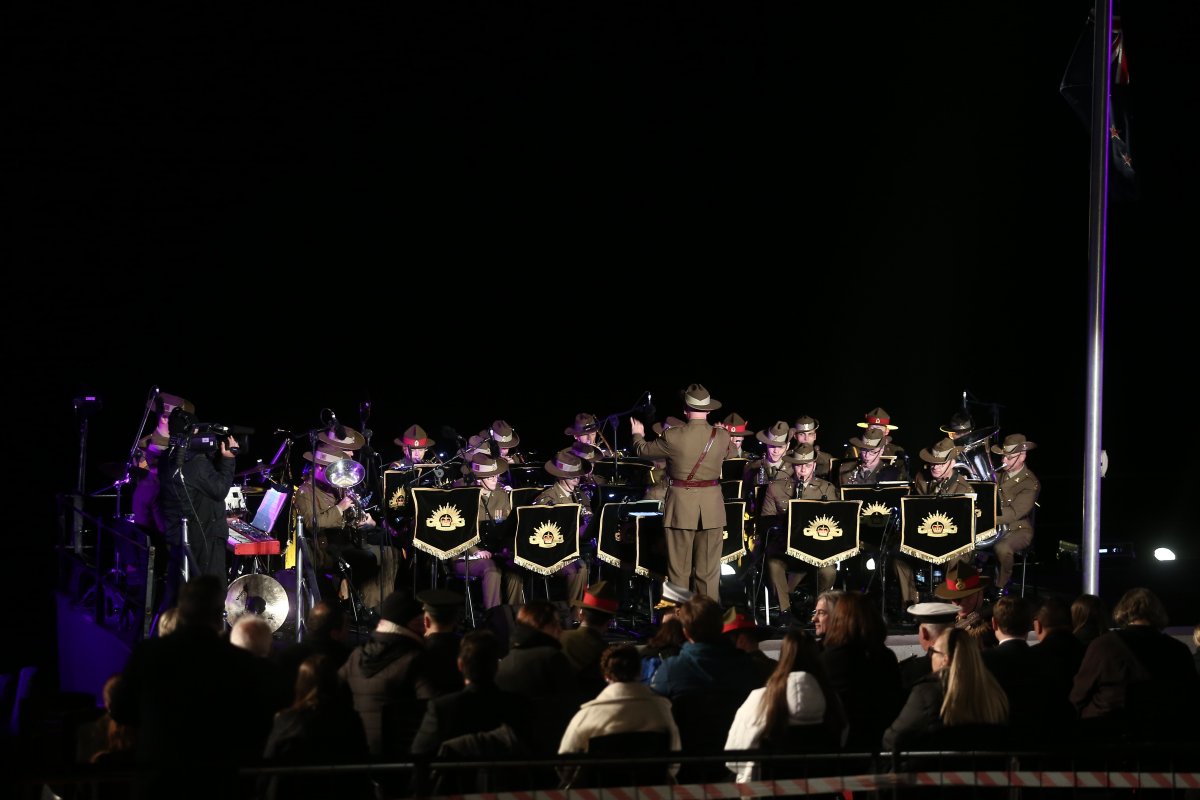 Noting that Australia lost over 8,700 soldiers between April and December 1915, Ambassador Armitage said: “We thank our Turkish friends for allowing the commemoration ceremonies to continue in this particular place after 2 very difficult years (due to the coronavirus epidemic). he said. 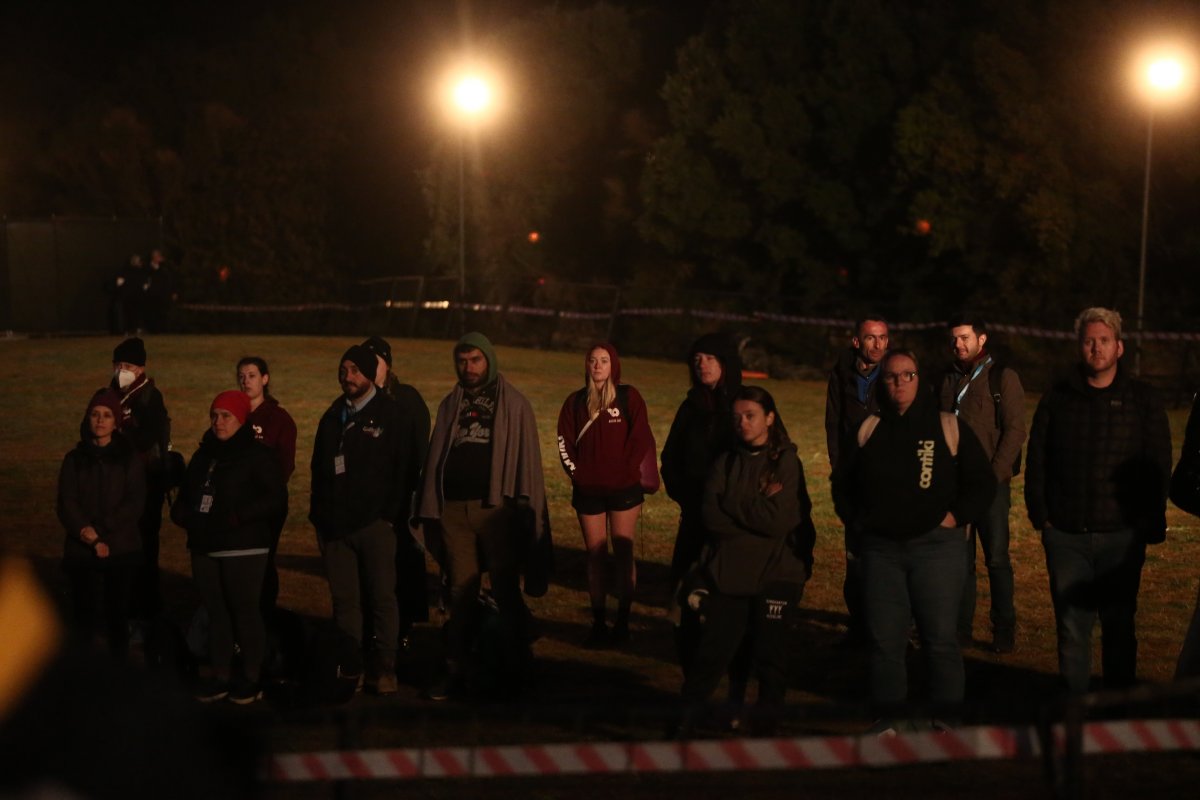 Read in Turkish and English

Colonel Anıl Aksu of the Gallipoli 2nd Corps Command, on behalf of the Turkish Armed Forces, read Atatürk’s letter to the Anzac mothers in Turkish and English.

The ceremony continued with the laying of wreaths by Turkey and other states on the Anzac pedestal. 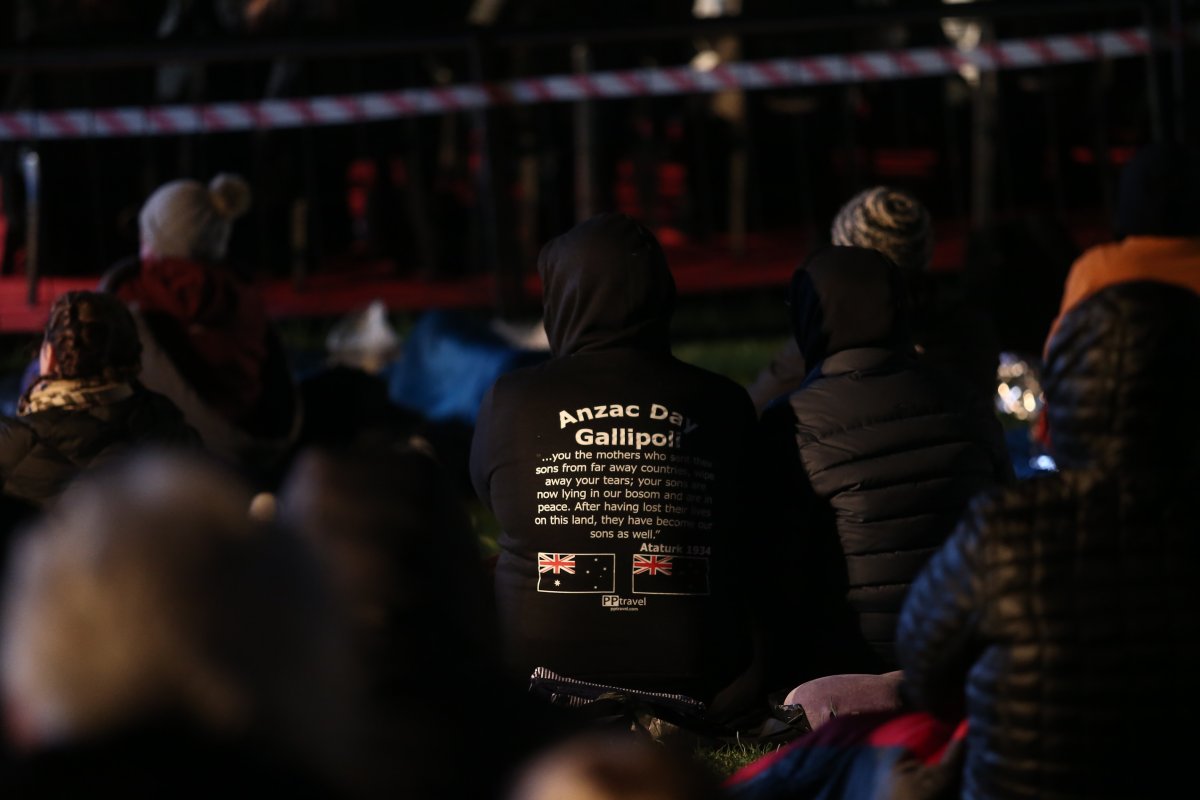 After the minute of silence, the national anthems of Turkey, Australia and New Zealand were sung.

The ceremony ended with a prayer from Reverend Pastor Darren Jaensch. 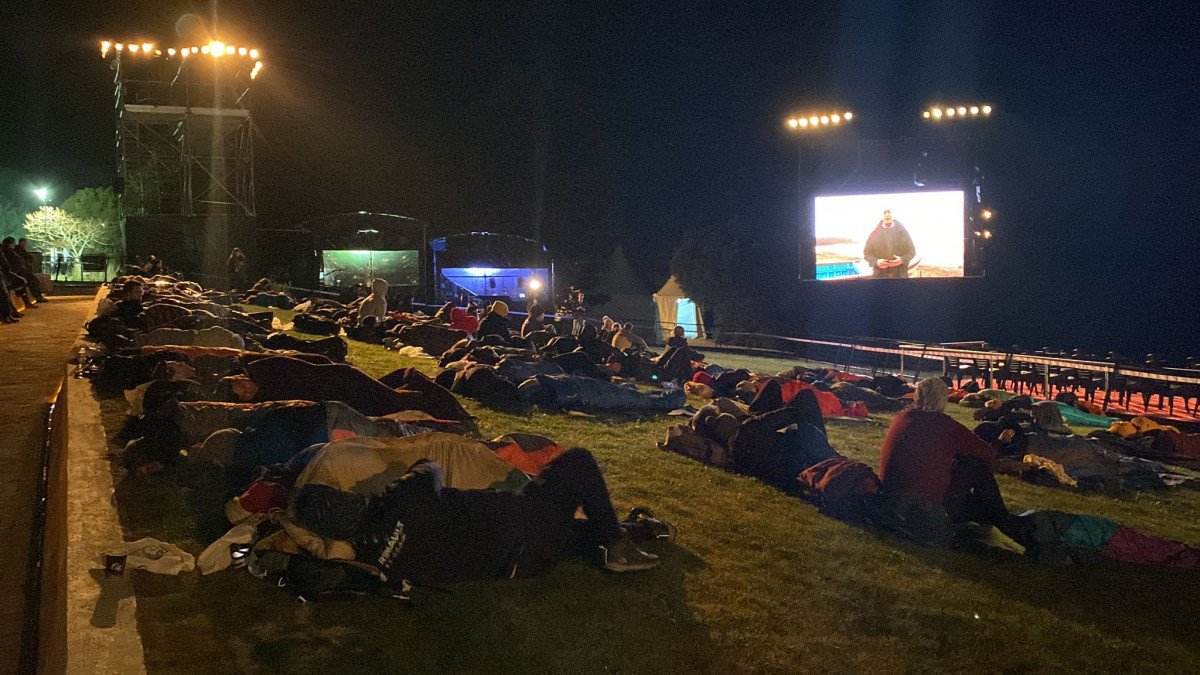 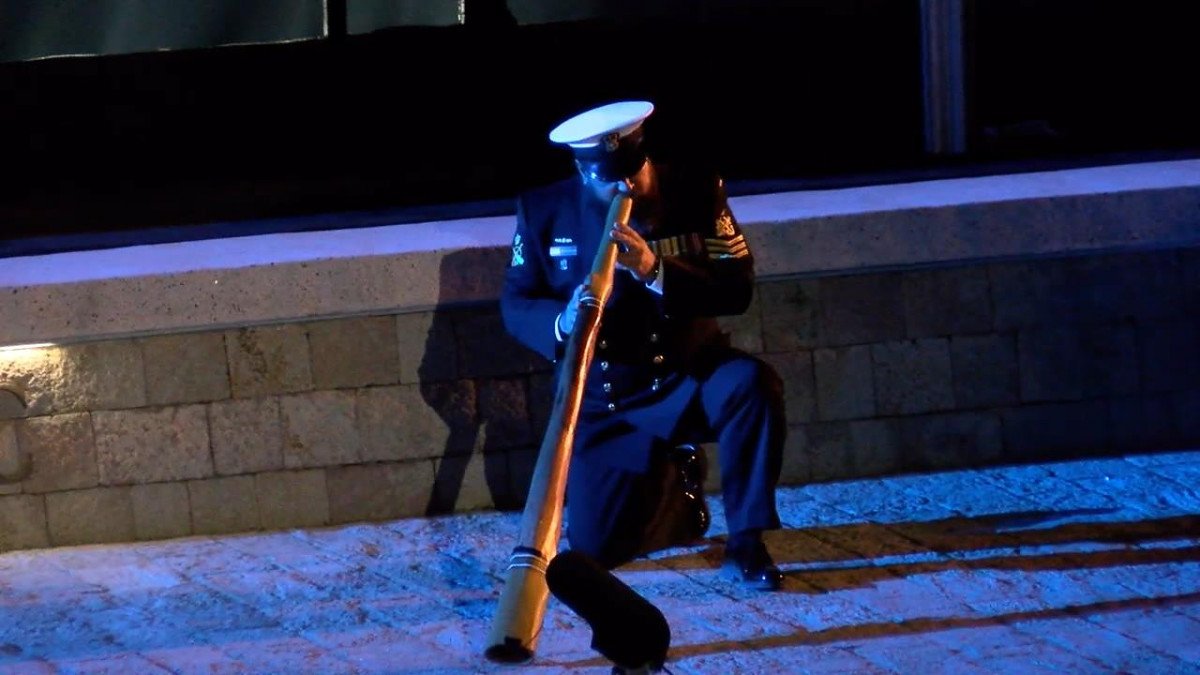 Anzac is formed by the abbreviation of the first letters of the words Australian and New Zealand Army Corps at the start of the First World War.

The Anzacs fought on behalf of their allies in the Dardanelles in 1915 and later in the Middle East and Europe. Anzac Day commemorates the anniversary of the landing of Australian and New Zealand troops at Gallipoli on April 25, 1915. 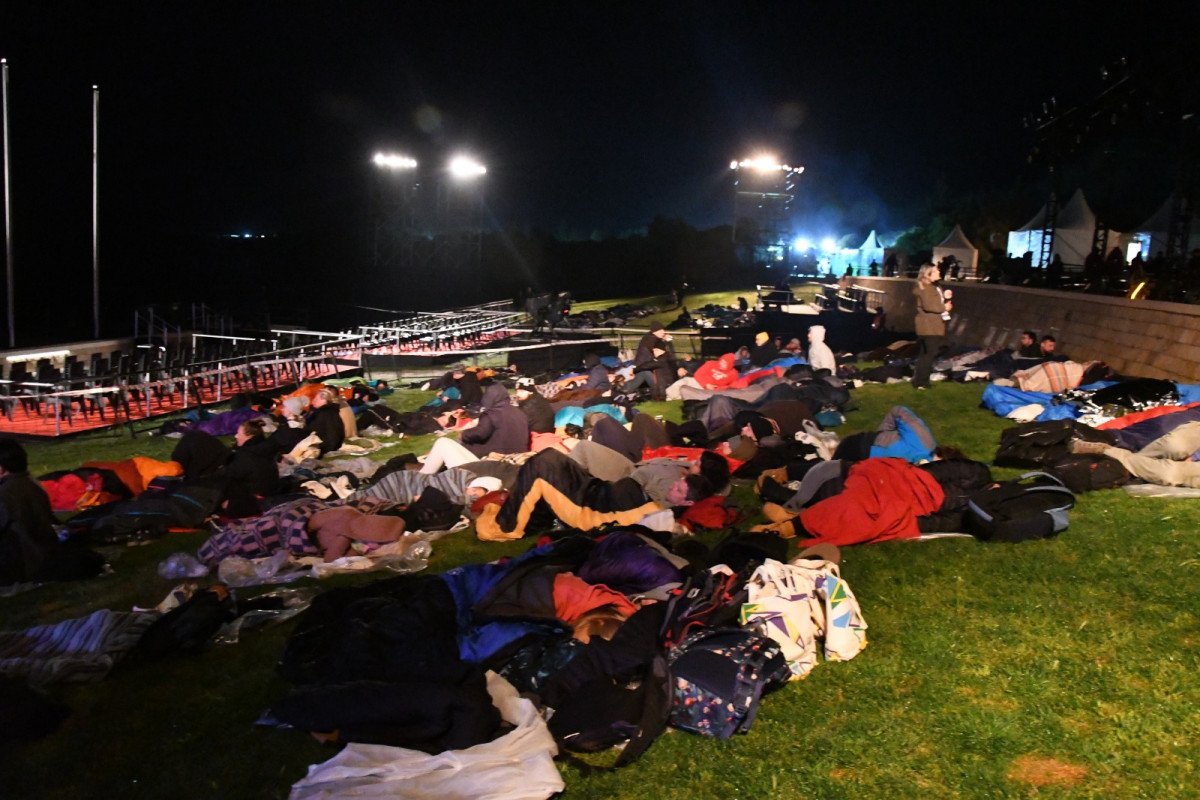 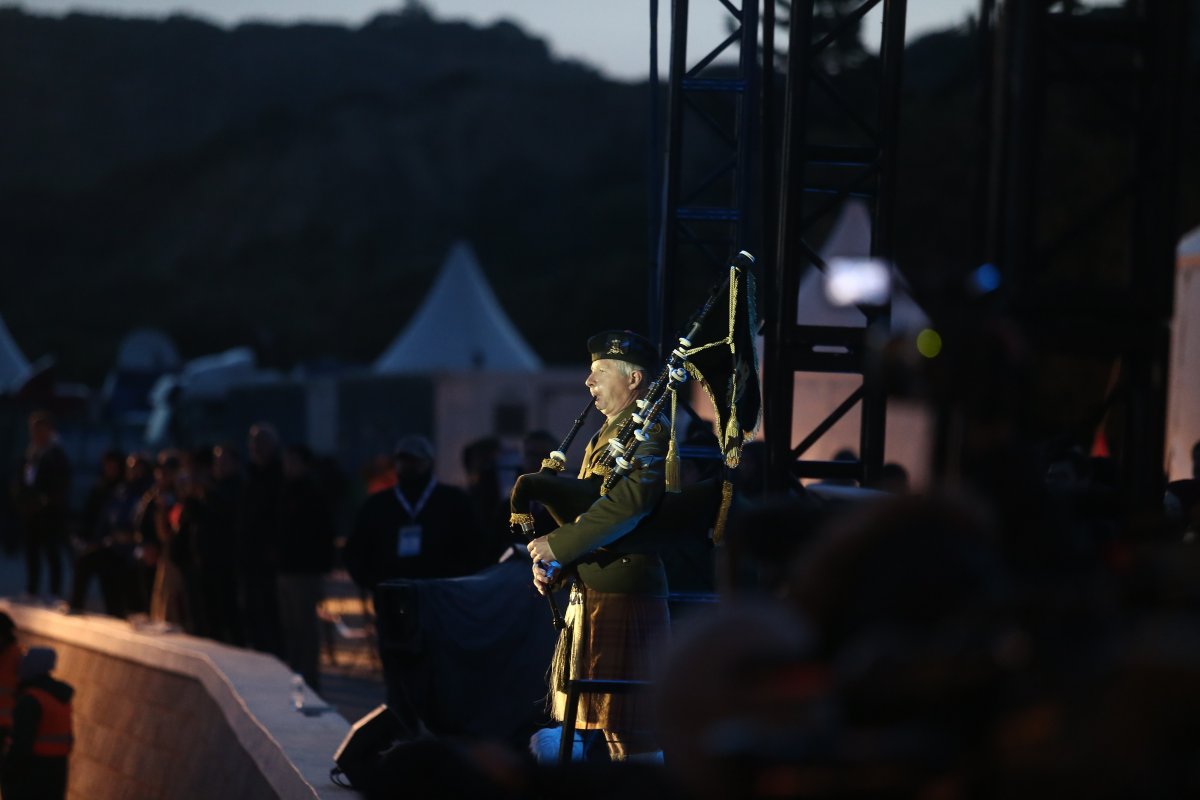 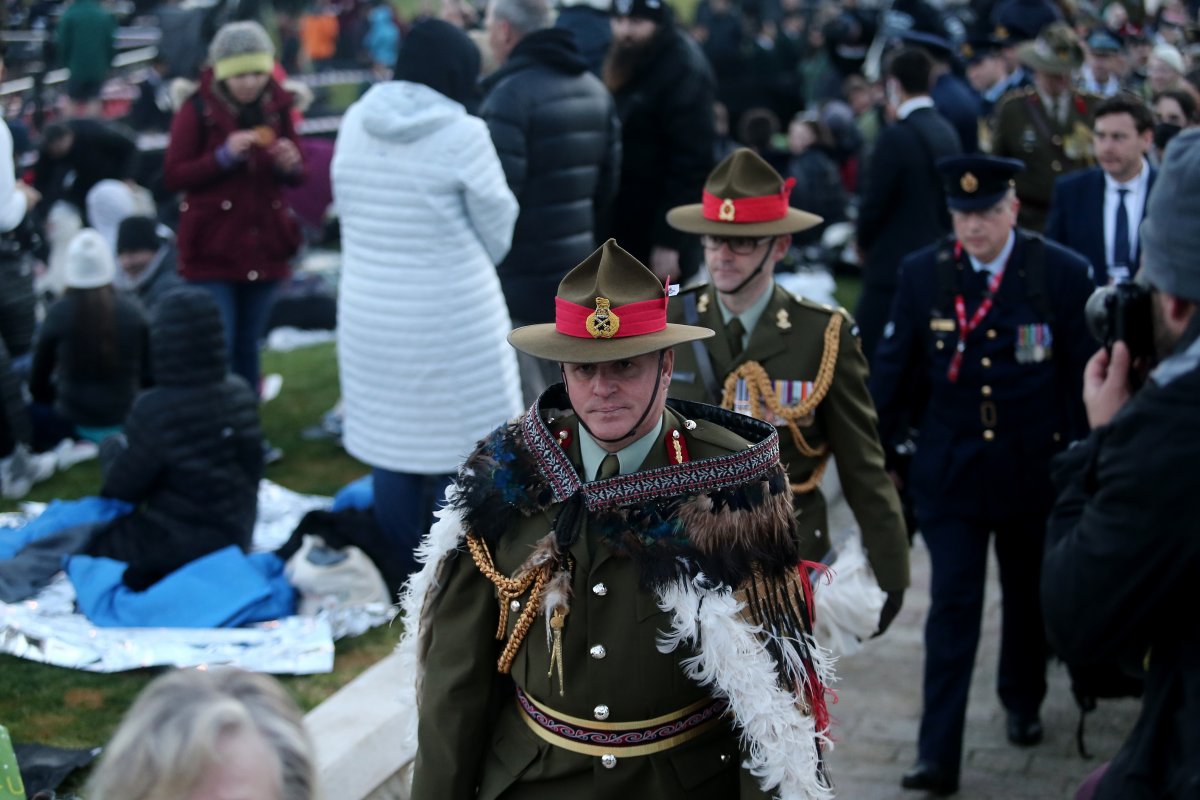 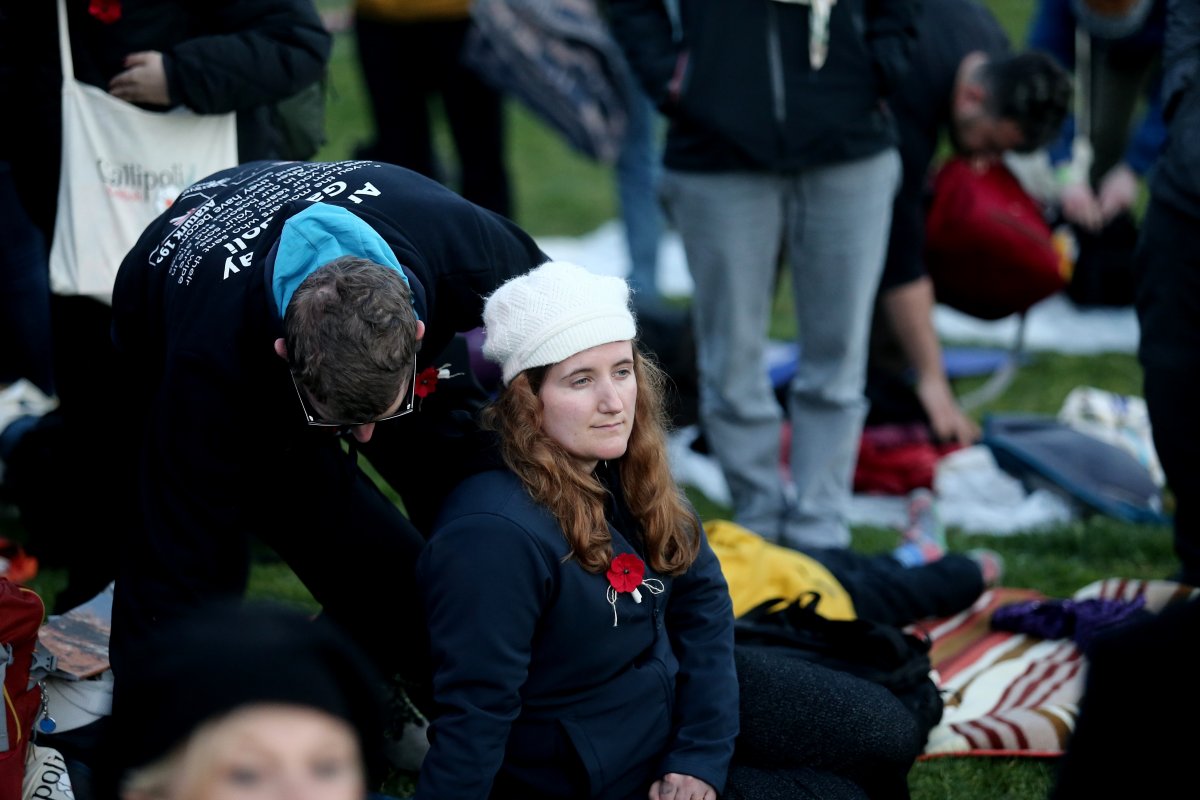 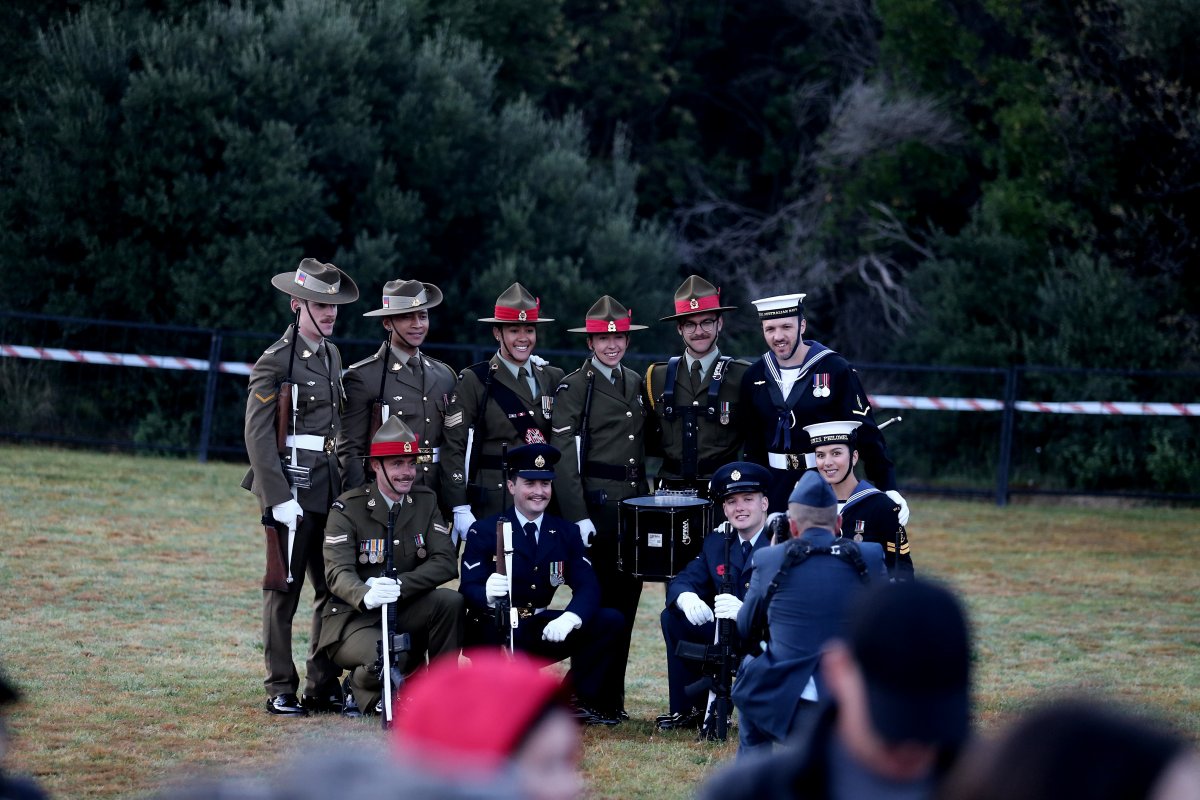 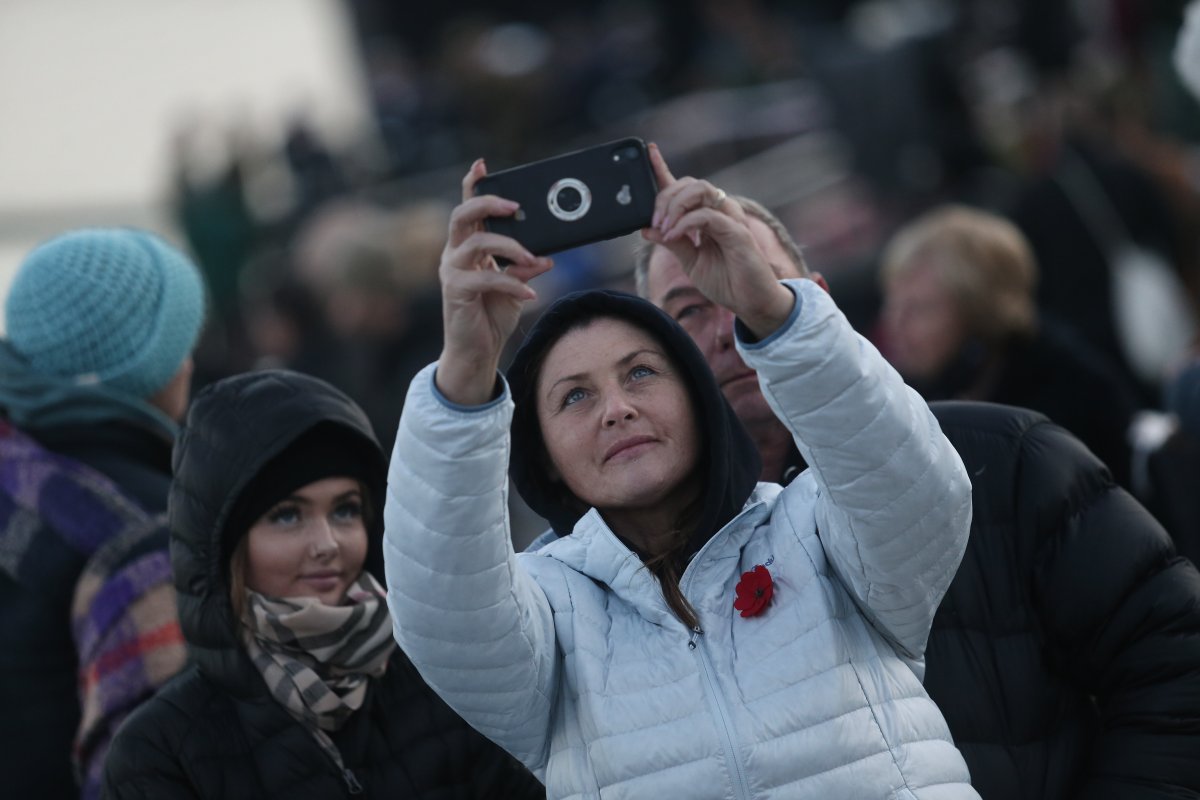 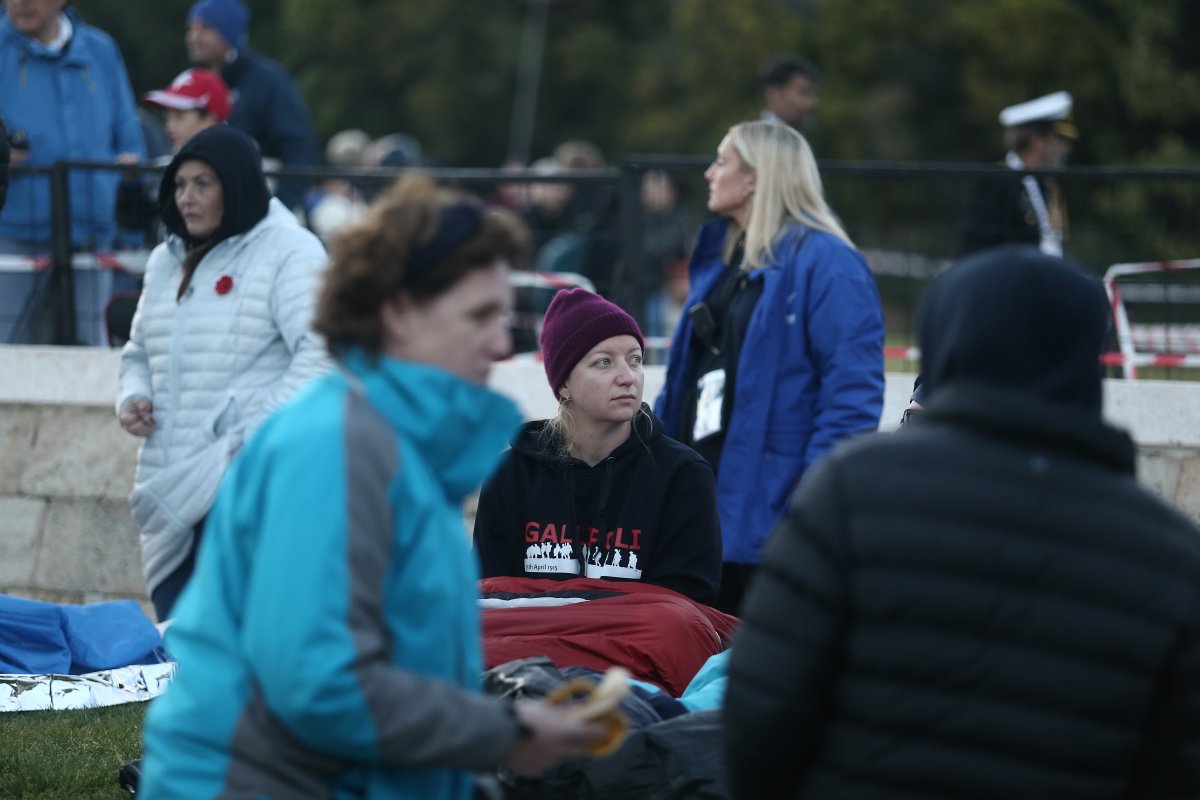 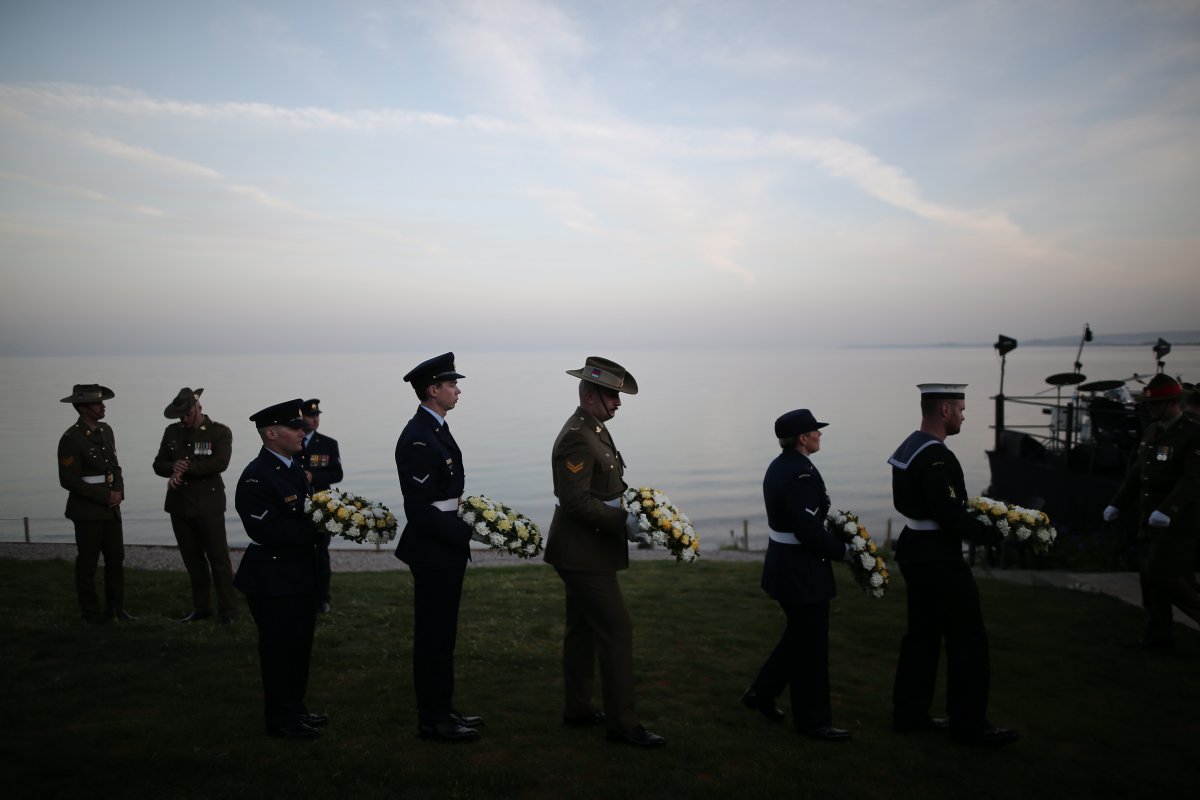