While the support given by the AKP government to citizens who have been oppressed in difficult economic conditions has been insufficient, high interest payments from the public add wealth to the wealth of the rich. 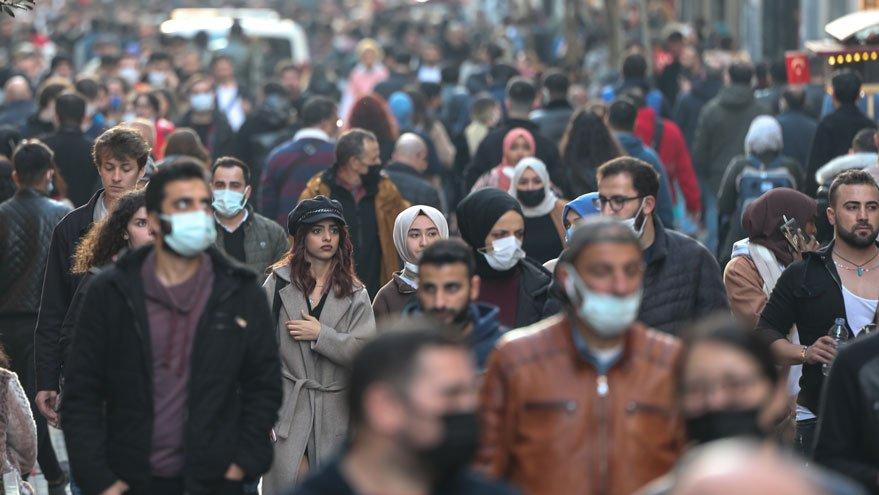 TurkeyThe new economic model put in place by impoverishes the citizen day after day. Economists argue that this system, which can be summed up as keeping interest rates low in an environment of high inflation, almost causes a transfer of wealth. One of the most criticized practices is the Currency Protected Deposit (KKM) system. In March, the Treasury paid TL 11.7 billion in interest income for savings deposited by the wealthy in KKM. This figure is estimated to have reached TL 25 billion with payments made by the Central Bank to KKMs from foreign currency. However, in the same period, the requests of 12.5 million pensioners to increase their premiums were not accepted by the government.

The CHP’s chief adviser to the President and Deputy of Istanbul, Erdoğan Toprak, said: “The government, which does not pay attention to the demands of farmers, traders and employees, claims that the increase to be made on the pension during the holidays will lead to catastrophic inflation. The Minister of Labor and Social Security is also the protector and patron of the rich. Toprak said in a statement:

We are devastated! take away takes

Sözcü reporter Batuhan Serim handed a microphone to the citizen in Istanbul’s Avcılar Square, “Do you think you can get what you pay for the taxes you pay?” He asked. The answers given are as follows: 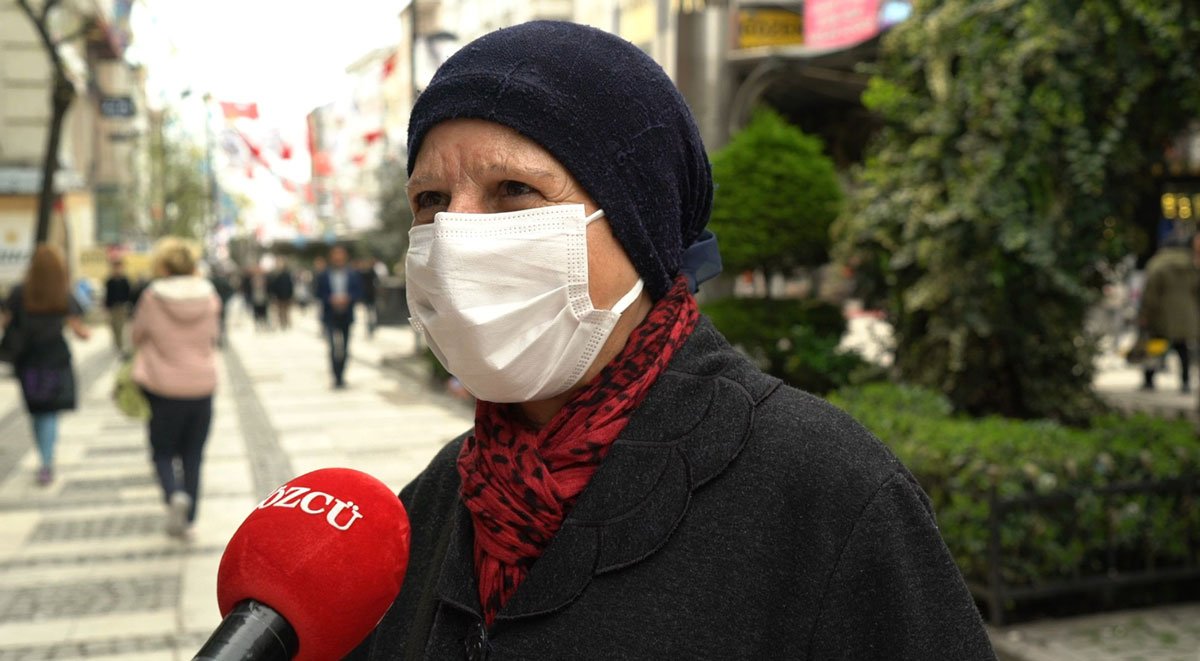 We can’t even get an egg

I never think. We can’t even buy ourselves an egg, I wonder how they take these taxes from us. We are devastated. Everything is on fire. Sometimes I think; Let me jump off the balcony. It will be a problem for the children, they can’t even take me to the grave. 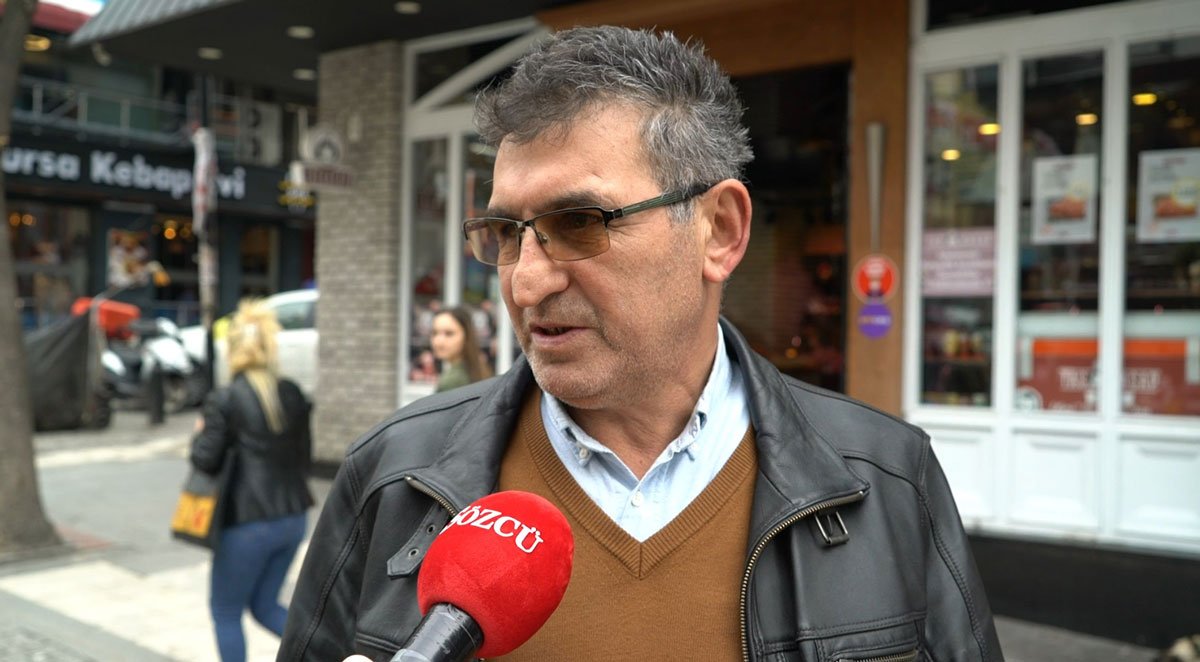 Get a living wage

No. Where do we buy? People buy, we don’t. The fields take, carry away. (How would you like to receive it back?) I’m retired, give my salary the amount I can live on. But no, where! (Why do you think it is not given?) Does it increase on its own so that they give it to us? 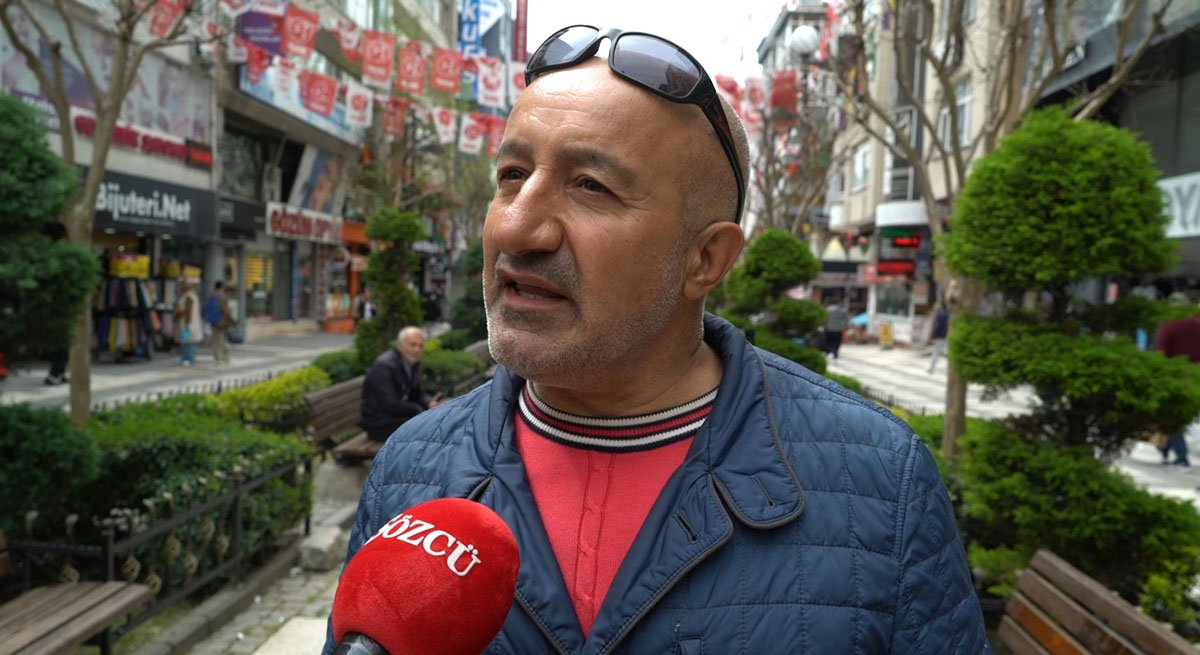 Where are these resources going?

No, I do not think so. If taxes were distributed equally among the citizens of this country, there would not be so much poverty today. Look at the state of the country… Where are these resources going? The poor pay the rich with a system of currency protection. 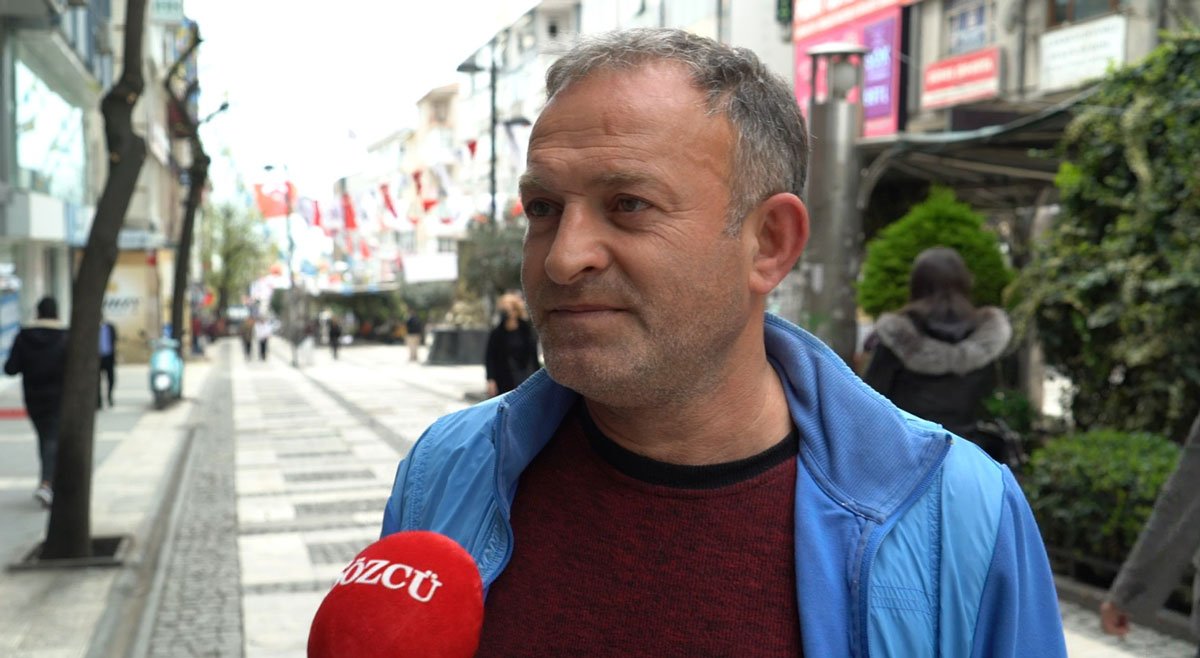 I don’t think we got what we paid for. No service, nothing, expensive. If our taxes went to the right place, it wouldn’t be so expensive, the service wouldn’t be so low.

We expect something from the government against taxes

We don’t get what we pay for in our taxes. Since nearly half of the money we give to products is tax, we expect something from the government. I am a student, I just gave 40 lira to fill my stomach. Cengiz Bey, who did not want his last name revealed, said: “You see the state of the country, how can we get it? No matter the tax, we can’t fill our stomachs,” he said.

It must be distributed fairly to all.

He gives the taxes we pay to his people around him; we have nothing. (How would you like your taxes refunded to you?) Distributed fairly to all.

I want to live more comfortably

We don’t get what we pay for our taxes. (What kind of services would you expect in exchange for the taxes you pay?) Live more comfortably. More peaceful, stress free, able to take it all.