teacher. Dr. Serap Güneş continues to work to turn solar cells into disposable bioplastics that can dissolve in water.


Professor at the Faculty of Arts and Sciences of Yıldız Technical University Prof. Dr. Serap Güneş, kHe had managed to power the led lights and charge a battery with the solar cell processed in the fabric.

The current goal of Güneş and his team is to turn solar cells into disposable bioplastics that dissolve in water.

They also aim to charge cell phones with portable and organic solar cells.

Organized by the Ministry of Energy and Natural Resources and under the auspices of President Recep Tayyip Erdoğan’s wife, Emine Erdoğan, the fourth event of this year took place. “Award Ceremony for Women Who Empower Turkey” in the sights of “Academy 2022” Güneş’ winning work was the solar energy project he developed with a team of 7 at the Organic Electronics Laboratory of Yıldız Technical University. 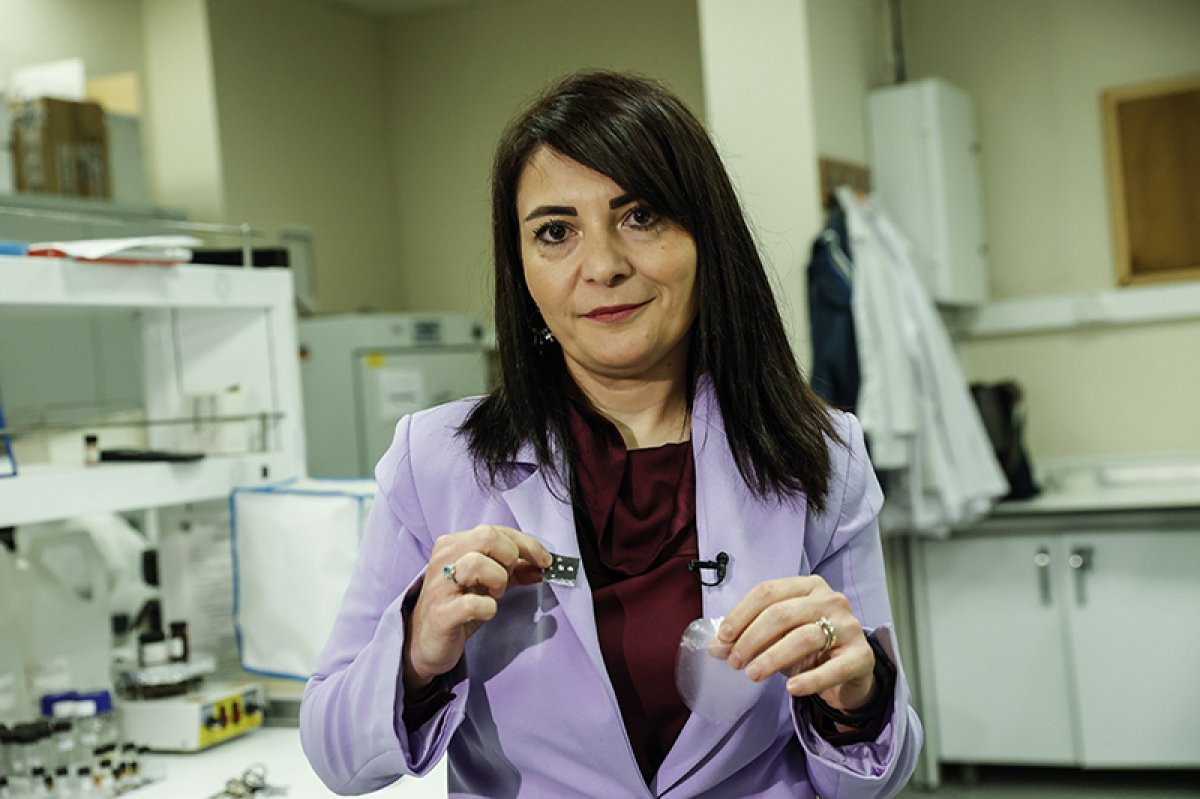 “We focused on production on biomaterials”

Explaining the technology that won him an award, Güneş said that when they weave a solar panel onto a shirt, they are looking to see if they can both generate power and perform their daily routine work when they go to the desired place. Sun continued:

“The problem with wearable technologies is that the thin films you prepare will spread all over the surface of the fabric, you can’t spread them in a controlled way. We thought that as a Velcro fabric, it had to stick it on, take it off, and no have problems with washing.”

Emphasizing that the technology embroidered on the fabric is part of the work, Güneş pointed out that this technology has harmful effects on the environment and said that they turned to producing more bio materials after the fabric. 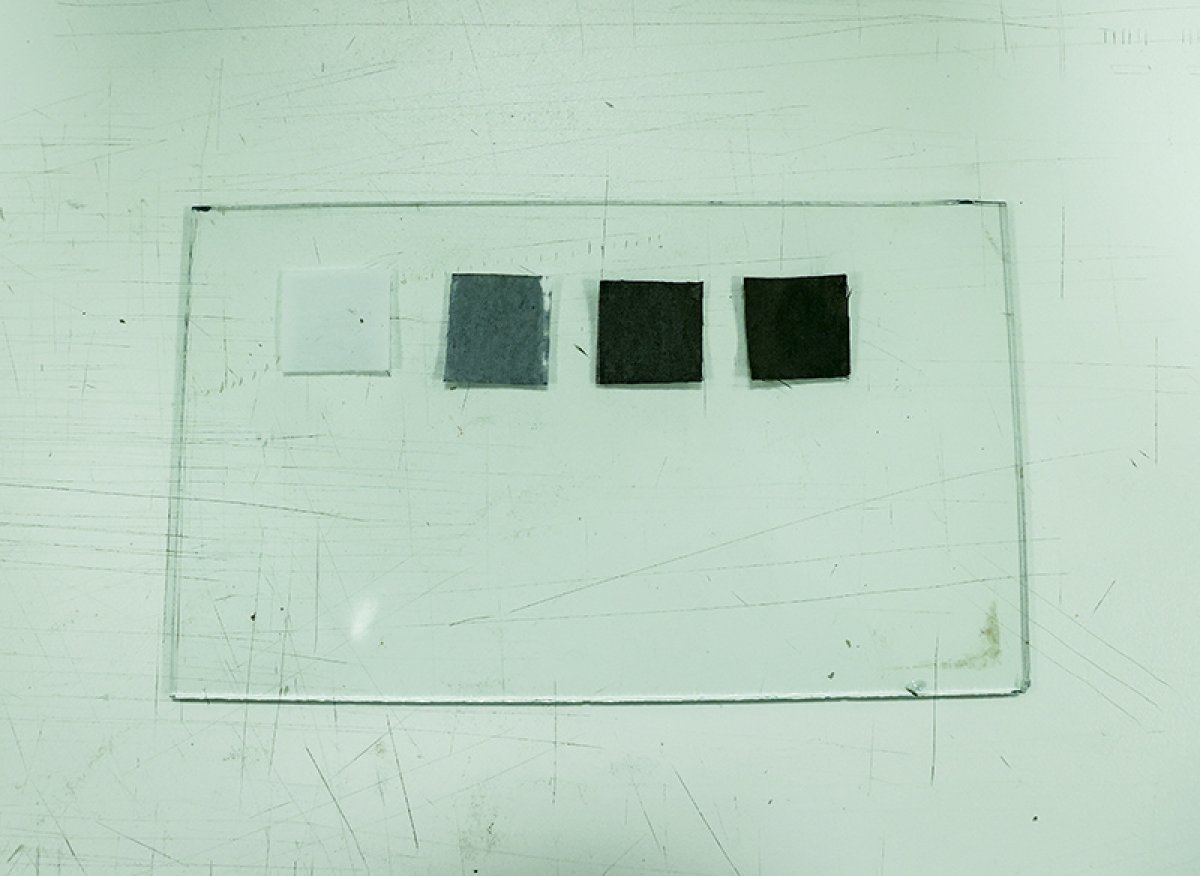 Güneş said that the bioplastic materials with which they process the wearable technology disappear by dissolving in water and are immediately soluble in nature. “You have generated your electricity, your work is done, wash it, mix it with nature. It’s like a disposable solar cell. We’re heading towards this point right now. We’ve charged a battery here, sometimes Instead of charging your phone, you can charge your battery and use it to charge your phone.In everyday use.Phones take a little longer to charge. mentioned.

Informing that the solar cell consists of a semiconductor material technology sandwiched between two metal electrodes, Güneş continued his remarks as follows:

“We can easily produce these semiconductor materials using organic materials, i.e. polymer-based materials, more easily, cheaper, and in these lab conditions. Other silicon technologies require a slightly higher vacuum, require processes that require longer processes, ours is easier, cheaper, available in the existing lab, systems that we can easily prepare even in the environment, for us there are instantaneous production and use, i.e. there is sunshine, you will produce the energy with batteries and use it immediately.” 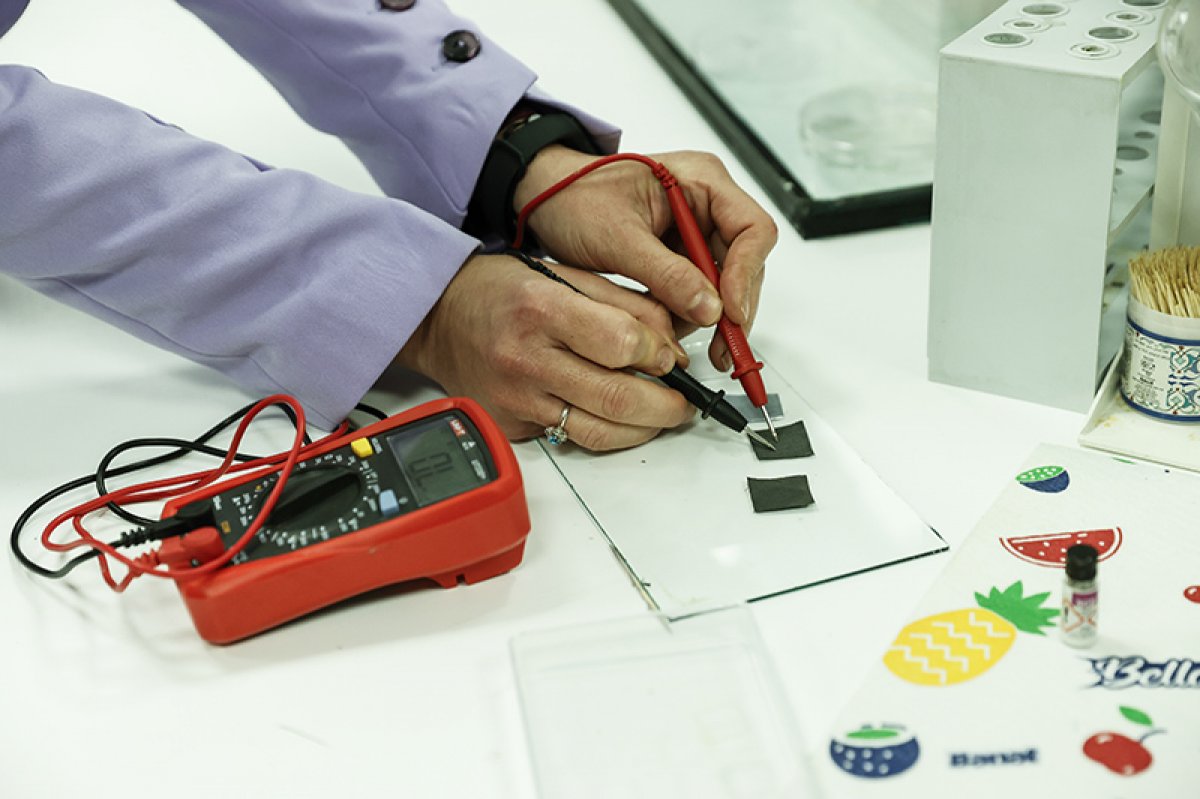 According to AA News, Güneş said they were able to generate enough electricity to light the LED lamps in their laboratory studies. “We still need to improve this, charging the phone will require more power. We’re not trying to replace the technology that’s currently on the roofs, these are things that will take a very long time. But when you go somewhere far from the city, you’ll have to carry the solar cell technology on you rather than take it there.” It’s going to be a lot easier to manage that with a technology. If what you need there is to charge your phone, you will need less power. This will become possible for more everyday applications.” he said.

Güneş concluded his speech by giving the following messages about renewable energy:

“We must be aware, time is running out, we are heading towards the irreversible evening horizon. Perhaps we will get rid of ourselves before it is too late, but our children, our grandchildren, our generations are important. Turkey’s independence and future is in solar energy. We should turn to renewable energy sources and do all we can without going on the horizon of more irreversible evenings . 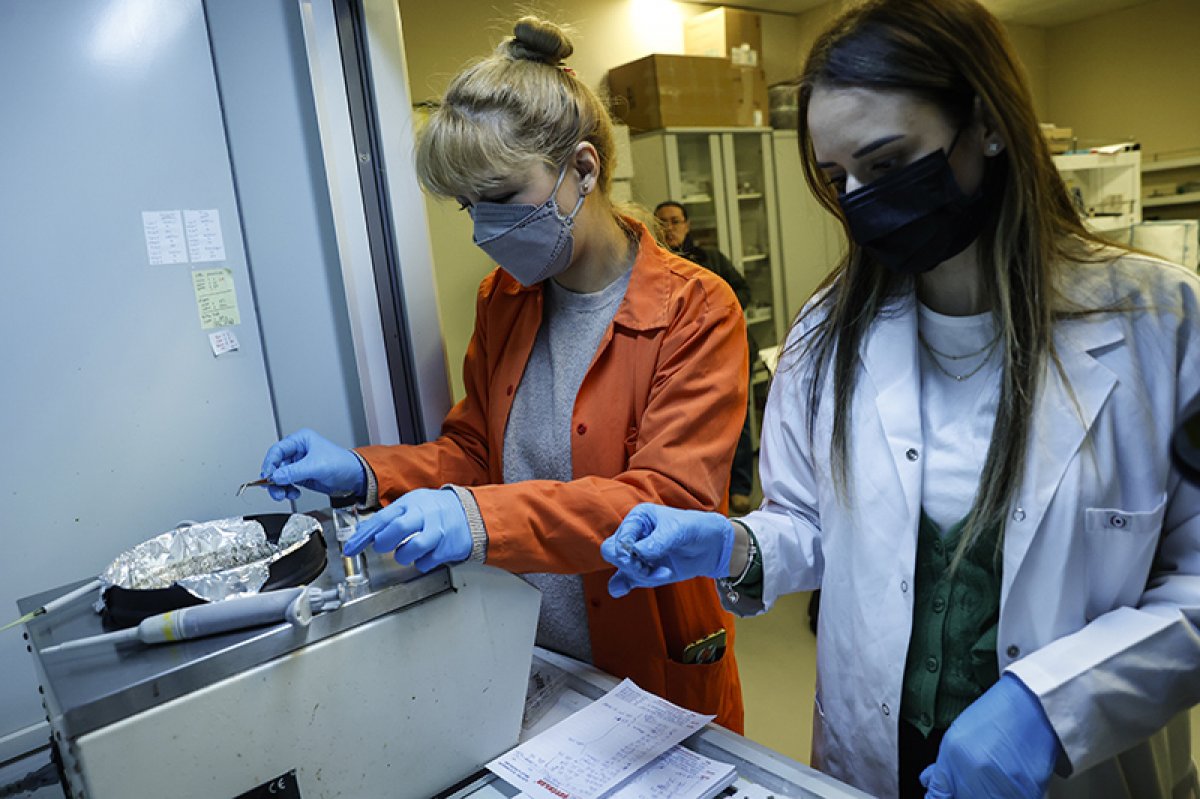