After being warned for walking his Pitbull without a muzzle, the person who allegedly assaulted the people he was arguing with was released.


Over the past few weeks, a person in Istanbul Beyoğlu took his pit bull out without a muzzle.

It was claimed that the person, who got into an argument after being warned by people around, made a pit bull attack on the citizens.

The hearing into the incident took place today.

Arrested defendant Orhan Yıldırım was taken to the hearing at the 37th Criminal First Instance Court in Istanbul. Plaintiffs Bilgin Elbay and Muzaffer Akçayır were also present in the courtroom.

“Suddenly he dropped his dog’s leash”

Complainant Muzaffer Akçayır said he saw a pit bull walk freely past him on the day of the incident. “There was a distance between the owner and the dog, and then someone said to me, ‘Who is this dog, Victorious’. In the meantime, the accused came. He said, ‘I am the owner dog’ and he’s got a collar in his hand. I warned the accused. I said, ‘Where is the dog’s muzzle, tie the leash to him.’ He didn’t answer. He didn’t reacted. Another person gave the same warning. After that, the accused put on the collar. When another person approached the dog, the dog barked. Then, depending on that person’s reaction, I I said, “Get your dog out of here. He doesn’t have a muzzle.” At the dog’s command, he let the dog walk away. At the dog’s command, he said something to the dog and released him on me. The dog did a movement towards me. I knew that these dogs were attacking people’s throats, and I hit the dog with the stick on I fell on the ground for 10-12 minutes. I struggled on the ground. . The accused wanted to take his dog in a few moves. Then I didn’t see him” mentioned. 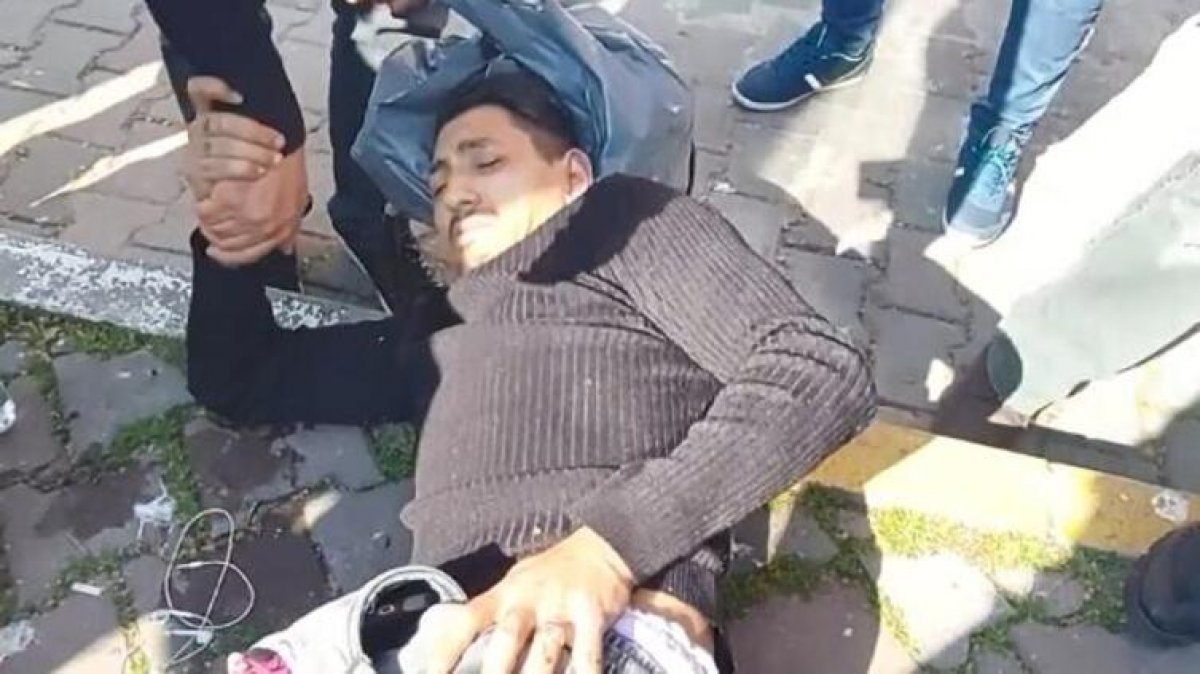 “I would not have lived if I had not reacted”

Plaintiff Akçayır said that the defendant had the option of keeping the dog. “After the incident, the dog came back to him with a verbal command which he gave to the dog. I am complaining to the accused. I have injuries to the bottom of my foot, back and under my arms. He is still under treatment. I am undergoing psychological treatment. I had not seen this person in this area before the incident, but there were people who knew him. He was walking pit bulls before the incident. “He let his dog on the side of the house where he was. stay outside. I heard that the same dog bit another person. But we don’t know who he is. I couldn’t have lived if I hadn’t reacted to the dog’s attack. Others also made a move towards the dog. On the same day after my incident, the other complainant was bitten by a dog,” he said. The other complainant, Bilgin Elbay, said, “I was walking past while the dog was biting the other victim. Muzaffer. He was running with the dog. The dog was not on a leash. Then the dog attacked me. He ripped off my coat, I have a chest wound.” mentioned. 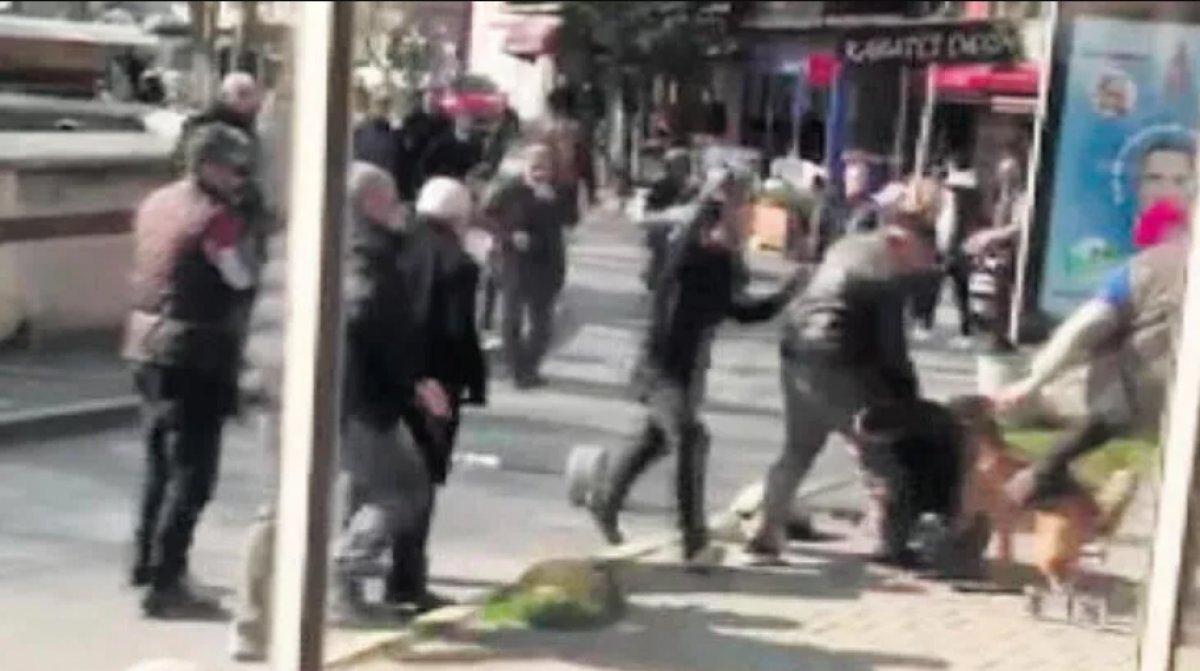 “They are cheating on you”

The promised defendant Orhan Yıldırım is also “It’s true that the dog attacked. There were some who ran towards us with the shovel. If it hadn’t been for the dog, they would have hit me. The plaintiffs deceive you. They lie. command My dog ​​can’t command. mentioned.

It was decided to evacuate

The trial prosecutor demanded the continued detention of the accused. However, the court decided to release the defendant Orhan Yıldırım on the condition that he sign the police station closest to his home. The hearing was adjourned.

He spoke after the trial

Speaking to the DHA after the hearing, plaintiff Muzaffer Akçayır said he did not understand the defendant’s release. “By law we have to investigate to find out if this is a crime or not. Let our people investigate. I know that forbidden animals without collars or muzzles are not allowed to walk around, it says in the article. They should reconsider. At least it didn’t qualify as ‘a simple gunshot wound,’ if it wasn’t normal, it wouldn’t have happened.” mentioned.

Stating that he would not oppose the expulsion, Akçayır said: “I’m afraid of dogs. I love dogs. I love all animals, but I hate people who have become animals, like this person. I’m saying this to myself. I have a dog tattoo here . I complain. Because I suffered, I became unable to work while he was walking in peace. Yet my feet hurt badly when I walk, I feel it. But let’s see, we’ll watch it with respect, we’ll see.” used expressions.

Akçayır said he changed lanes when he saw a dog. “I’m changing my path from the smallest dog to the biggest dog. Now I’m scared. It happened to me, I don’t want it to happen again, so I’m being careful” mentioned.

The incident happened on February 15 around 1 p.m. at Tophane Hacımimi Mahallesi Karabaş Mektebi Sokak. Street traders warned the owner, who was walking the pitbull dog without a muzzle, on the grounds that it was dangerous, so a discussion broke out between the trader and the dog’s owner.

Suspect Orhan Yıldırım loosened his dog’s leash and put it on Muzaffer Akçayır. The dog bit its foot after dropping Akçayır, which it jumped on, to the ground. The dog had also bitten Bilgin Elbay at the scene. The owner ran away with his dog. The times the Pitbull dog attacked shopkeepers reflected on citizens’ cellphones and security cameras.