In Fenerbahçe’s official statement, the meetings were not denied, but the contacts were confirmed, but it was stressed that there was no agreement yet. Jorge Jesus, who was in Brazil for Flamengo’s championship celebrations, spoke about Fenerbahçe for the first time yesterday and used expressions parallel to the club’s statement in dark yellow-blue.

TALK ABOUT FENERBAHÇE FOR THE FIRST TIME

Acknowledging that he had met Fenerbahçe president Ali Koç, Jorge Jesus said: “Yes, it’s true. We have met Ali Koç, but there is no agreement yet. I am studying many offers. I have time to think…”

After the mutual statements, the enthusiasm of Fenerbahçe fans for Jorge Jesus increased. So, what style of football do Fenerbahçe expect in the event of a possible deal? Will there be a separation with İsmail Kartal or will he be given a new position?

Our writer Uğur Meleke discussed Jorge Jesus’ possible spell at Fenerbahçe and said: “If there are no problems in these three issues, I think there are no obstacles in front of them to succeed. .” Here is Uğur Meleke’s full post today…

UĞUR MELEKE: WE DO NOT HAVE TO DESTROY EVERYTHING AND REBUILD

İsmail Kartal’s achievements deserve great respect. He reminded players who have hit rock bottom of his skills, untied the shackles from their wrists, in fact, he deserved a permanent coaching job.

However, Jesus is not a name you can easily say no to. Aiming not only to win, but also to entertain; A classic winner who has mastered how to manage large teams. If Fenerbahce are going to hand over the technical boss to Jesus, can that give Kartal a well-deserved position? For example, can the consultant role Manchester United give Rangnick in the new season be offered to İsmail Kartal as well as Fenerbahçe?

I see İsmail Kartal as a symbol of meritocracy and Jesus as a symbol of aristocracy. Meritocracy is a form of administration in which the managerial power is based on the talent of the people, i.e. meritocracy. A student who earns his living as a shepherd in a remote village in eastern Anatolia, is able to access the presidential role thanks to his talent. This was the path of İsmail Kartal: He deserved the role of first man by believing in himself, scratching with his fingernails, working hard and achieving success.

THE HIGHEST SALARY IN A TEAM SHOULD BE GIVEN TO THE TECHNICAL MAN.

Choosing Jesus is a kind of aristocratic behavior. Fenerbahçe is a top club in its category. He aims for the championship every year, he wants to get out of groups in Europe, and for that he pays high salaries to his local and foreign players. If you pay a salary of 3 and a half million euros to Mesut, if you get İrfan for 7 million, Gustavo for 6 million, Rossi for 5 and a half million, you should bring a top coach to lead the footballers of this caliber. The choice of Jorge Jesus is a manifestation of this thought. 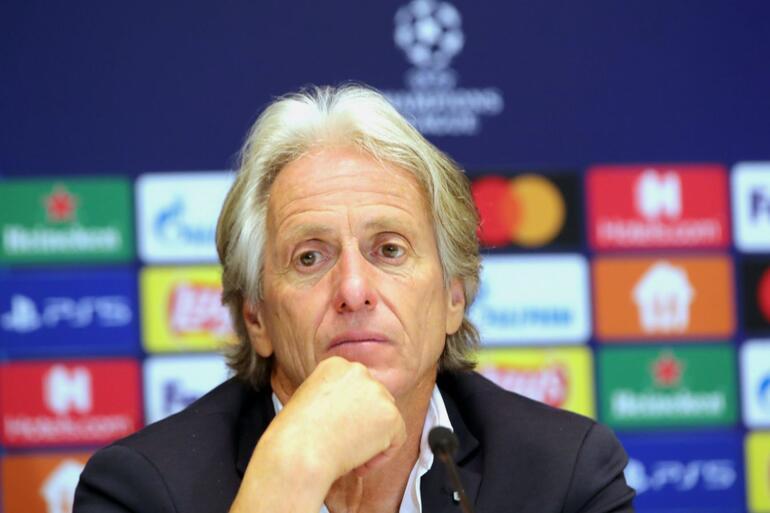 THE MOST INVESTMENT RIGHT TO THIS SEAT

I honestly don’t understand why Galatasaray, Beşiktaş and Fenerbahçe buy football players with high testimonials, pay the athletes 2-3 million euros each and then turn to cheap coaches! You must give the coach the highest salary (or at least one of the highest) in a team. Because the technical man is perhaps the most decisive name in the fate of your team. This seat deserves the most investment.

JESUS ​​IS A CLASSIC TEACHER OF THE CRUYFF SCHOOL GREAT TEAM

With this motivation, it is reasonable for Ali Koç to turn to a coach who hasn’t won trophies in Portugal and Brazil, and who has also made the Europa League and Copa Libertadores finals. Moreover, Jesus is a classic coach of a great team. He comes from the Cruyff school, aiming not only to win but also to entertain. He passes his teams from behind, pushes in front, every attacker he works with becomes a star thanks to his game. Many names such as Oscar Cardozo, Slimani, Jonas, Teofilo, Gomis may have had the best period of their careers with Jesus.

One of my favorite things about Jesus is: Yes, he usually prefers 4-4-2 in the teams he manages, but he hasn’t fallen in love with his formation! For example, he was able to come back to 4-2-3-1 because he had a number one to ten like Bruno Fernandes at Sporting.

If F. Garden is considering working with Jorge Jesus, I think he should be sensitive on three points. If there are no problems in these three problems, I think there is no obstacle in front of them to succeed: 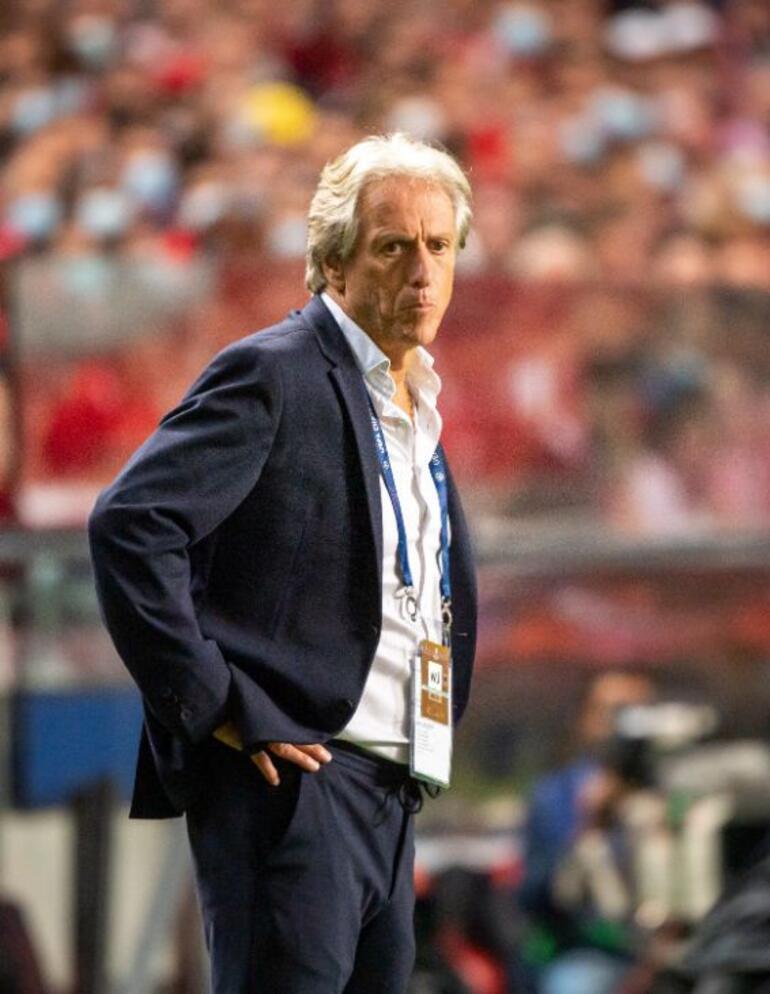 Jesus is 67 years old. A coach who has won countless cups and medals. Is he still as hungry today as he once was? Are you hungry to win? The answer can be given by Ali Koç, who is sitting at the same table as him and discussing. Ali Koç should be careful on this issue.

2. MUST NOT MAKE RADICAL MOVEMENTS

Fenerbahçe currently have a quality staff and a good game. An adventurer like Pereira does not need to come and try to tear everything down and build everything up. Jesus should respect Fenerbahce’s achievements this season. He must not make drastic gestures. Focus on improving what already exists

Fenerbahçe football team owes a lot of peace to İsmail Kartal. Even if Ali Koç will cede the technical boss to Jesus, he should also take advantage of Kartal. I can’t help but think about the consultant role Manchester United will give Rangnick in the new season…