One of the countries in the focus of foreign investors’ attention in the last period has been Northern Cyprus. The real estate sector, which saw the demand, began to attack. New projects are being built in many parts of the country. In order to draw attention to this development process and examine the opportunities and needs, the “Northern Cyprus Real Estate Summit” was held with the cooperation of Hürriyet and PR Island at the hotel Acapulco Resort Convention SPA with intense attendance. The most striking message of the summit, which brought together representatives of non-governmental organizations from northern Cyprus and Turkey and industry players, was “planned urbanization”. Stating that new investments offer great opportunities for the country’s economy, the speakers emphasized that planned construction that protects nature and history is a must.

Cafer Gürcafer, President of the Turkish Cypriot Association of Building Contractors (KTİMB), drew attention to what needs to be done to protect and increase the value of the country. Gürcafer said, “First we have to plan in the light of scientific studies,” and added, “The second step should be the rule of law. You have to respect the rules to be set and strictly follow the plan. This is how large green areas per capita have been created in developed countries. Underlining that foreigners have a serious demand for North Cyprus, Cafer Gürcafer said: “If this demand is used correctly, it can be a great opportunity, we will bring North Cyprus a self-sustaining economy. The reason for demand in our country is its nature, history and culture. That’s what we need to protect them,” he said. 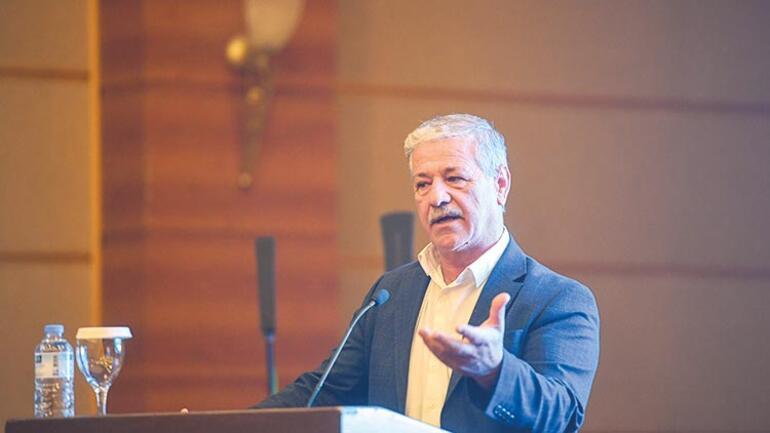 CORRECT CONDITION OF THE POLICE

Tunç Adanır, president of the Union of Chambers of Turkish Engineers and Architects of Cyprus (KTMMOB), said that northern Cyprus was distinguished by its natural and cultural wealth, as well as by low cases during the period of pandemic. Tunç Adanır said another advantage is that the environmental pollution factors remain at a lower level due to the lack of heavy industry on the island, and said: “Since 2000s, the number of foreigners coming to our country to invest or live in our country has started to increase. 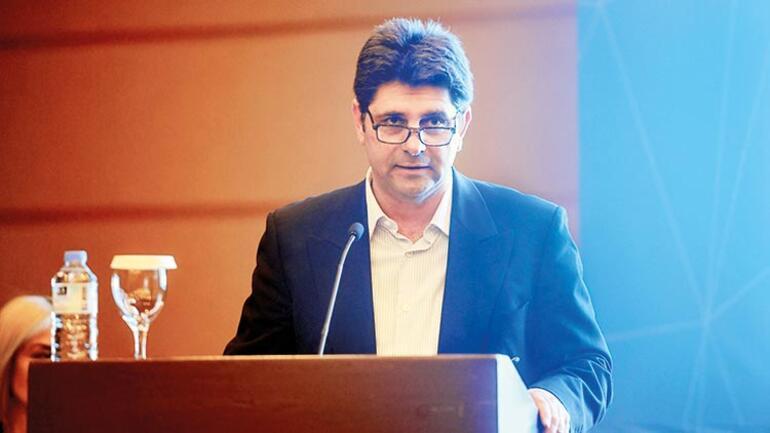 However, there have been unplanned and uncontrollable processes in the real estate sector. I would like to say with regret that although it has been almost 20 years, we are not yet at the desired level of planned urbanization. It is an inevitable fact that small-scale countries like ours are open to foreign investment. It is important to develop the right policy to encourage this. When we consider the real estate sector as a wheel, as engineers, architects and urban planners, we will continue to insist on planned cities. Politicians must show the determination necessary for the implementation of development plans,” he said. Stating that the policies carried out with unforeseen and quick decisions negatively affect the real estate sector as well as all other sectors, KTMMOB Chairman Tunç Adanır said, “Especially in the past 10 years, the lack of political stability in our country and the short lifespan of governments are the biggest obstacles to any planned development in the country. Political parties must find a way out of this paradox as soon as possible. With planned policies, we can contribute to all the values ​​of the development of Northern Cyprus”. 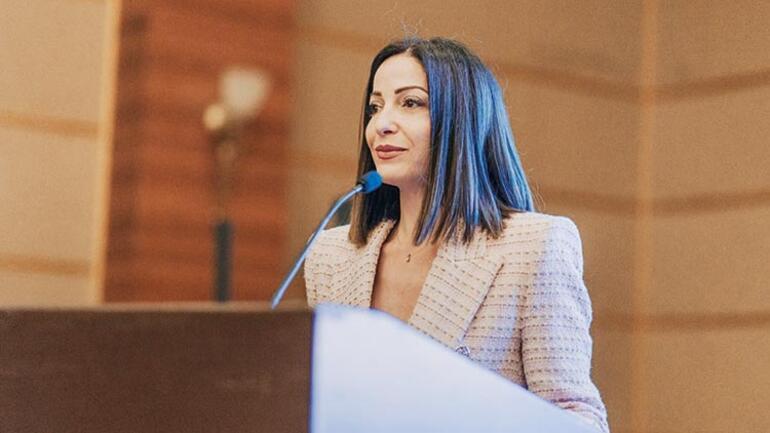 Faika Öznaçar, Director of PR Island, said: “We organized the Northern Cyprus Real Estate Summit to talk about the present and the future of our country’s real estate sector, which is growing day by day, and to reveal investment opportunities. I am delighted to cooperate with Hürriyet in order to promote the real estate sector. 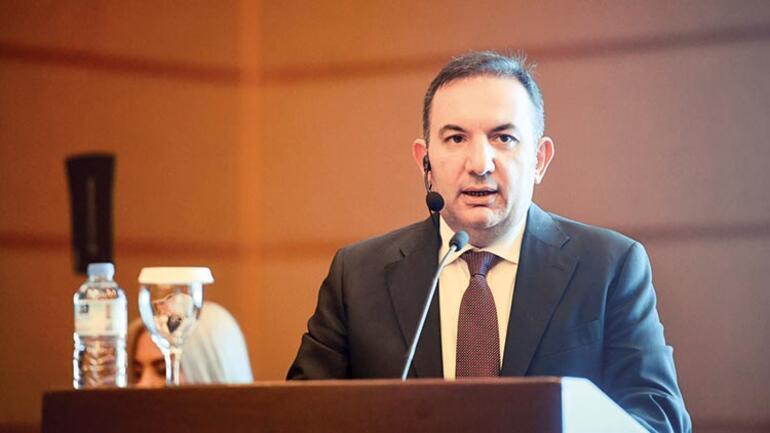 NATURAL BEAUTY MUST BE PROTECTED

Hürriyet Economics Director Sefer Levent gave the keynote speech at the Northern Cyprus Real Estate Summit held at the Acapulco Resort Convention SPA Hotel under the lead sponsorship of CYPRUS Developments, Türkiye İş Bankası and Project Healthcare and co-sponsored by D-Smart, Obsidian Investment and MHM Estate As a family, we contribute to the real estate industry with both the organized summits and the ‘Sign of the City Awards’, where are rewarded the projects that have signed the city. Stating that Northern Cyprus, where one ambitious project after another has been implemented, has been chosen for the new summit, Sefer Levent said: “We have seen during our visits and meetings that the real estate sector is more active than ever. I hope that we will construct new buildings as part of a strategy, without neglecting town planning, so that we can add architectural beauties to the natural beauties of Cyprus.