Şemsi Bayraktar, president of TZOB, said the producer was having difficulty buying animal feed. Bayraktar, “A producer cannot buy a kilo of animal feed by selling a kilo of milk. The National Milk Council is slow to explain milk prices,” he said. 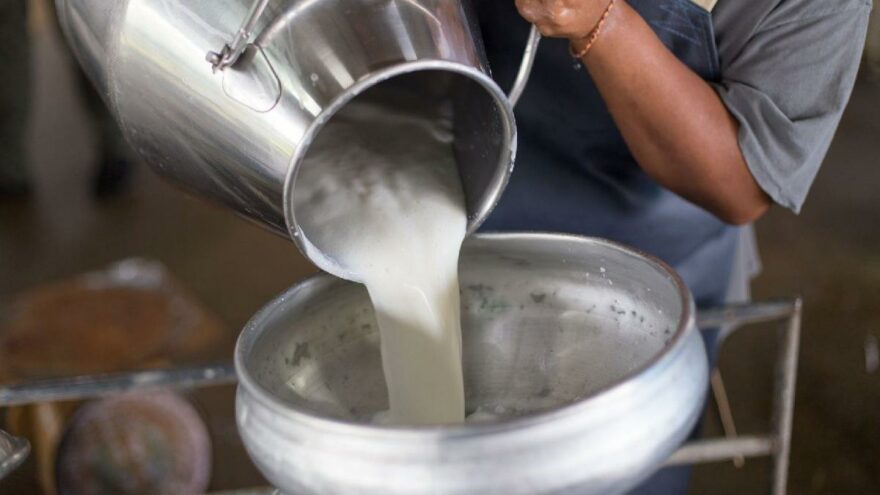 Şemsi Bayraktar, President of the Union of Chambers of Agriculture of Turkey (TZOB), assessed agricultural and animal production in Turkey in the regular monthly press release.

Referring to the problems of agricultural production and animal husbandry, Bayraktar said the National Milk Council was late in explaining the price of raw milk and said, “The milk parity is less than one, 0.87. The producer cannot buy a kilo of animal feed by selling a kilo of milk,” he said.

Bayraktar said that in April, the price difference between grower and market was highest for apples at 448.8%.

Bayraktar said: “While there was a price increase of 22 out of 40 products and a price decrease of 16 of them in the market in April, there was no price change for only 2 products”.

There was no change in the price of eggs and green lentils on the market. » 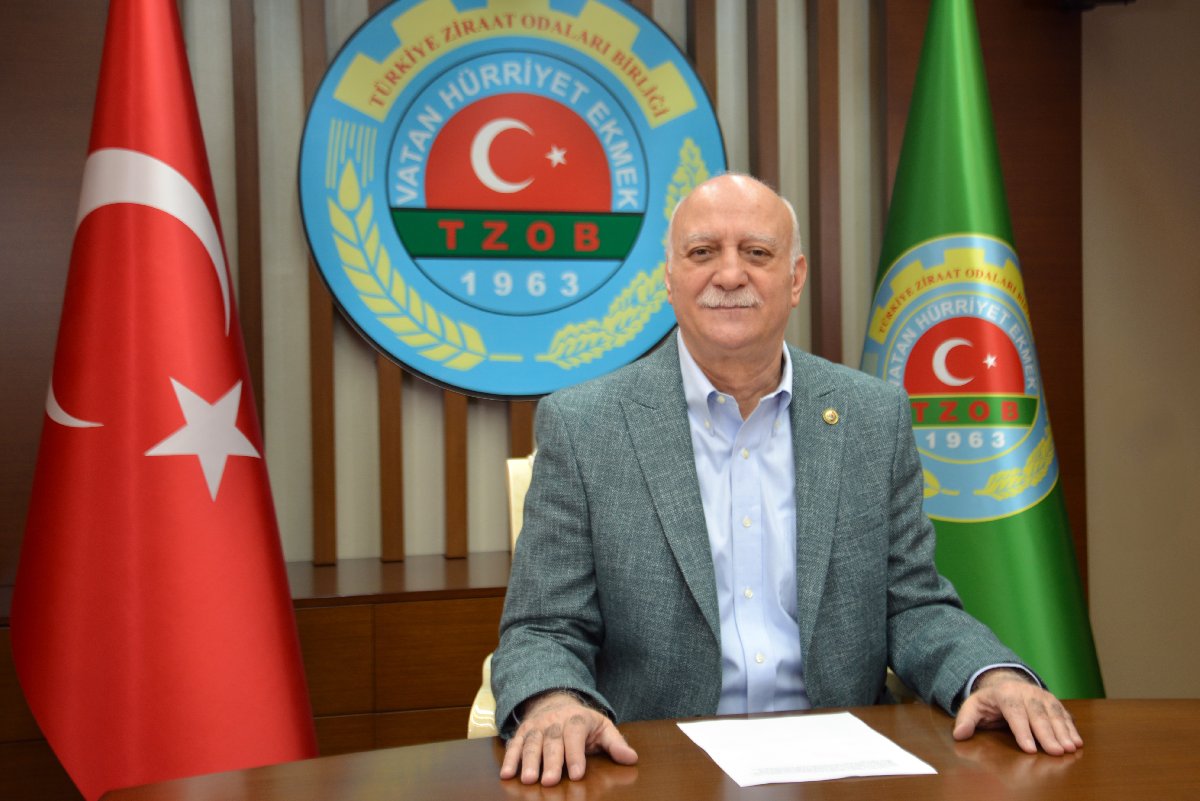 Due to the frost disaster suffered in Malatya on April 14, the expected loss of 80% of the apricot crop has pushed up the price of dried apricots.

On the other hand, the increase in the supply of field products in the market with global warming will have a positive impact on consumer prices in the coming period.

Referring to the farmers’ problems, the president of TZOB said: “The dairy parity is less than one, 0.87. The producer cannot obtain a kilo of fodder by selling a kilo of milk. The National Milk Council is late in announcing milk prices. The council should no longer allow the slaughter of animals and should announce milk prices as soon as possible,” he said.

Bayraktar said, “The parity of meat and feed is also against the producer in animal husbandry. The parity is 15.25. When the producer sells one kilo of carcass meat, he must be able to buy at least 20 kilos of feed. According to this parity, the price of carcass meat, which is 87 lira, should be around 110 lira. It should be noted here that with dairy farms getting smaller and smaller, feedlot producers will have a hard time finding animals. If measures are not taken to ensure production, we could see sharp increases in meat and dairy prices during the summer months.

Asserting that the chairman of the National Milk Council is the representative of the industrialists, Bayraktar said: “We find it difficult to understand why our producers, who bear the entire burden of production with their capital and effort, are not deemed worthy. of the presidency. The presidency should be rotating and the representatives of the producers who are members of the council should also chair this council,” he said.

Bayraktar, who also spoke about fertilizer prices, made the following statements:

“Although there was a small drop in April compared to March, prices are still very high for our producers.

While the price of diesel recorded a monthly decline of 6.8%, it increased by 239.6% last year. 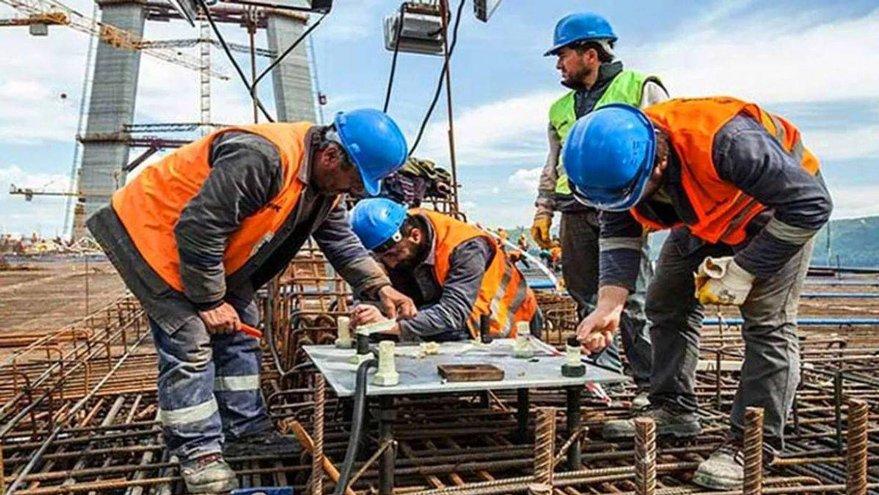