The most important development of 2021 was Metaverse. However, before looking at the Metaverse, we must focus on Web 3.0, which constitutes the infrastructure of this alternative universe. 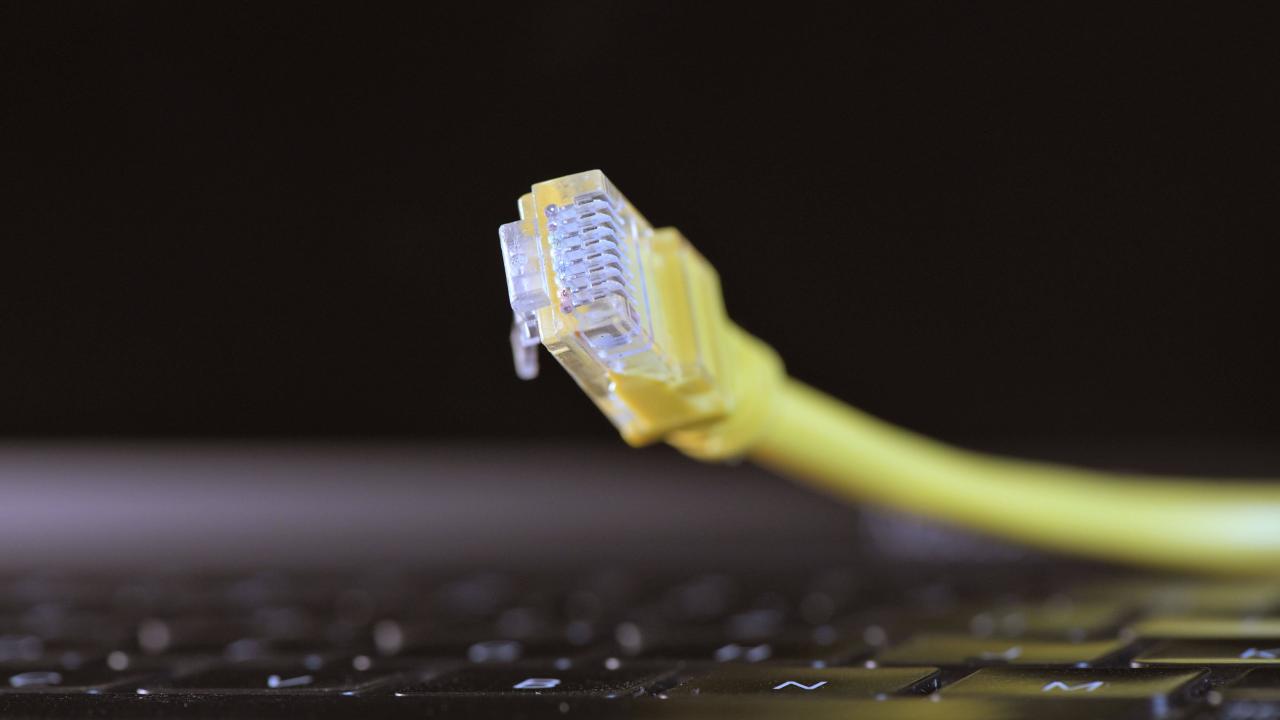 The Web we know as Web 1.0 emerged in the late 1980s and had relatively few participants. Here, people were only on the Internet as observers and could not contribute. 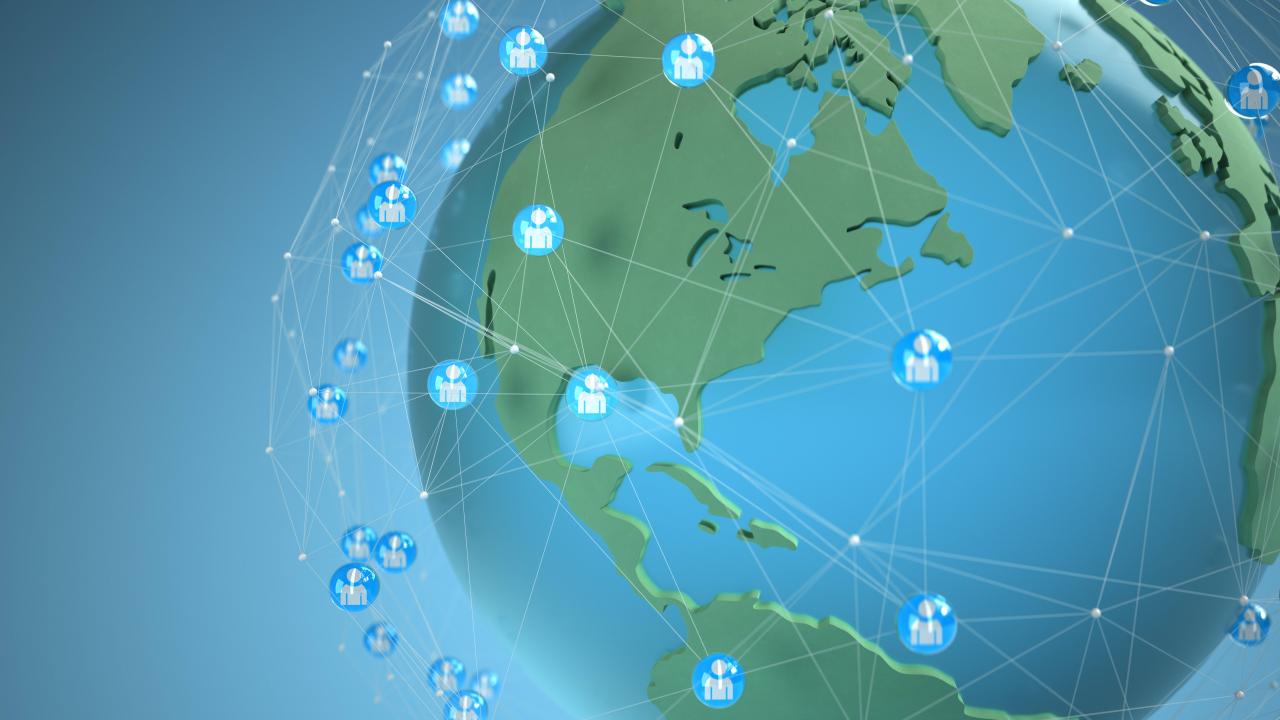 Web 2.0, defined as the interactive internet, has been in use for over 20 years. With Web 2.0, sites such as Google, Facebook, Twitter, YouTube entered our lives. In other words, people started to contribute and participate in the internet, even if it was limited. 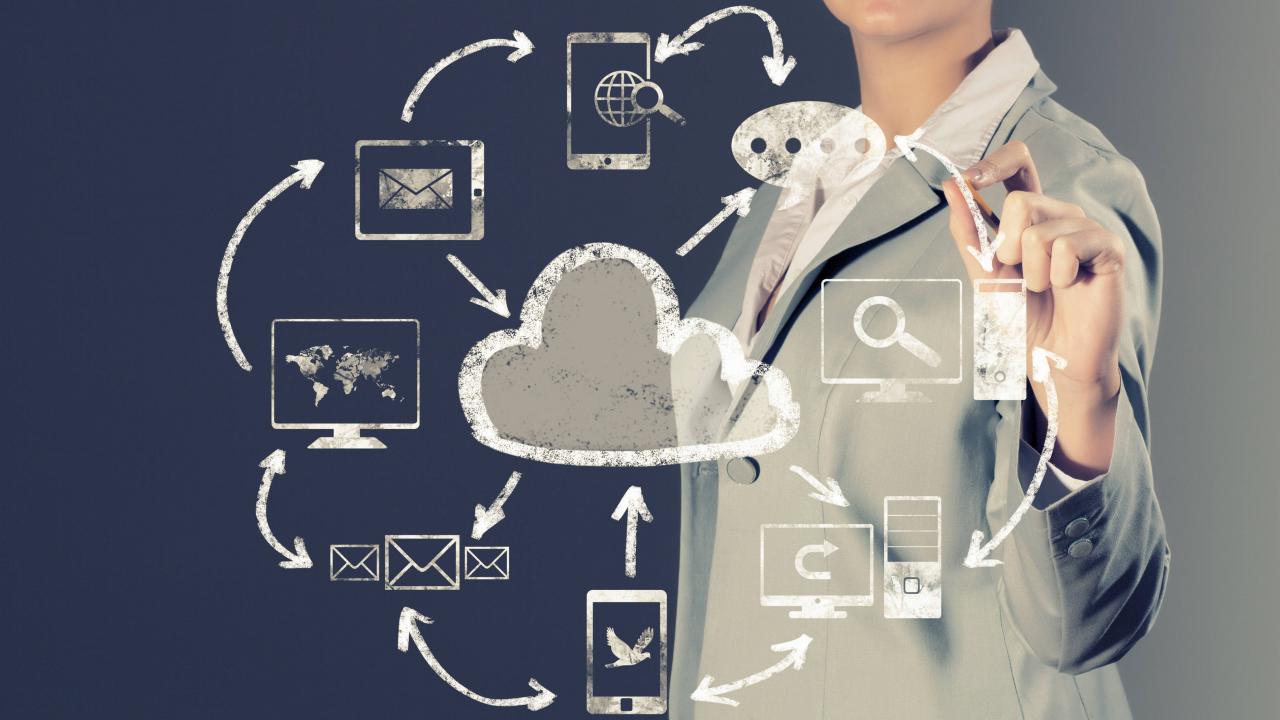 Web 3.0, on the other hand, is a next-generation Internet technology based largely on machine learning and artificial intelligence. With this technology it will be possible to make analyzes on the sharing of publications according to user requests, to carry out filtering, not to determine the publications that we want to see and other things. 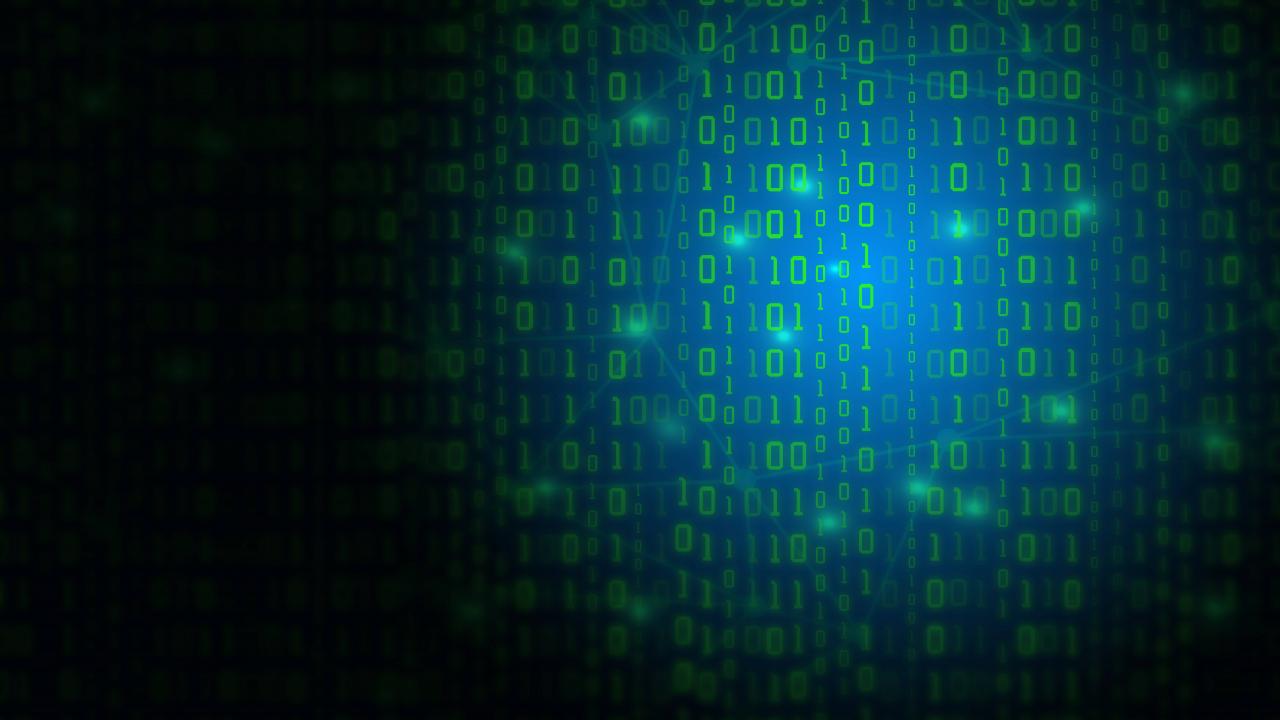 Web 3.0 will create a web world that can cover all devices connected to the Internet, and control will be left to the user through certain codes, leaving the hands of powerful corporations. This will enhance data security on the Internet. 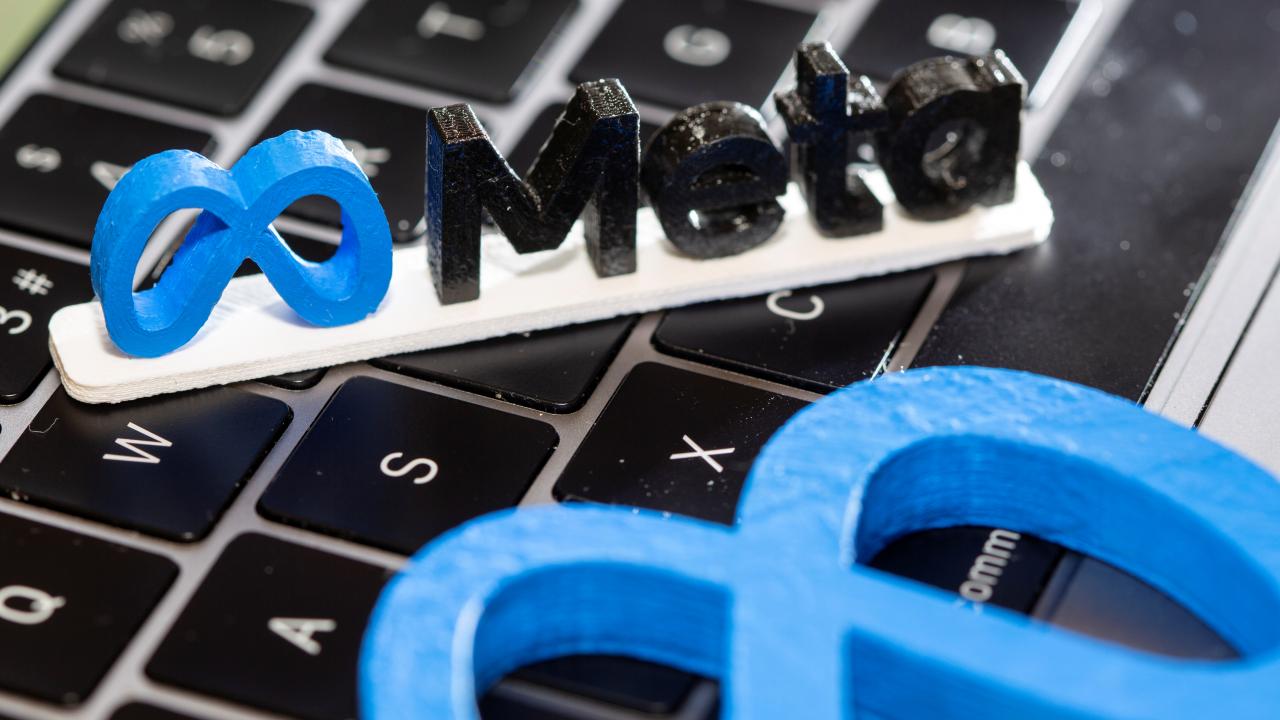 THE GATEWAY TO THE ALTERNATE UNIVERSE: METAVERS

2021’s biggest innovation in technology was the introduction of the concept of the metaverse into our lives. So much so that Facebook CEO Mark Zuckerberg changed his company’s name to Meta. 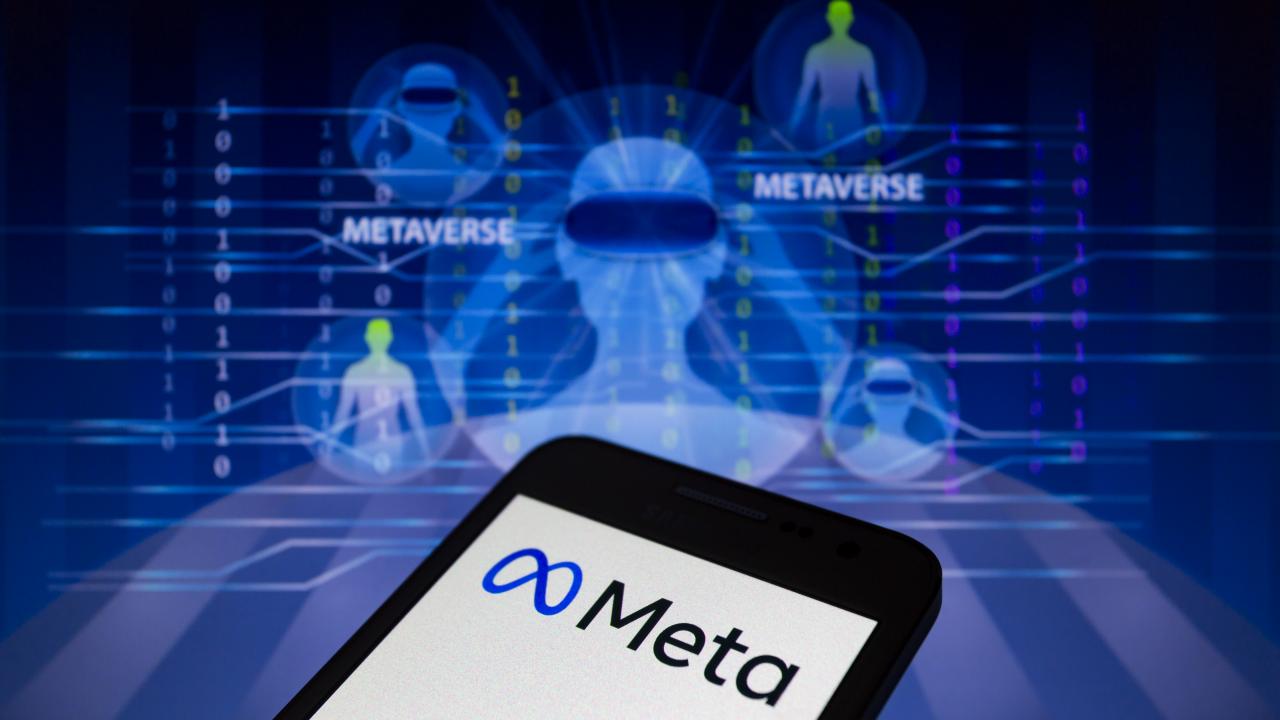 As expected, in 2022 more companies will work to create a world of metaverse, virtual reality and augmented reality where we can play, work and socialize. 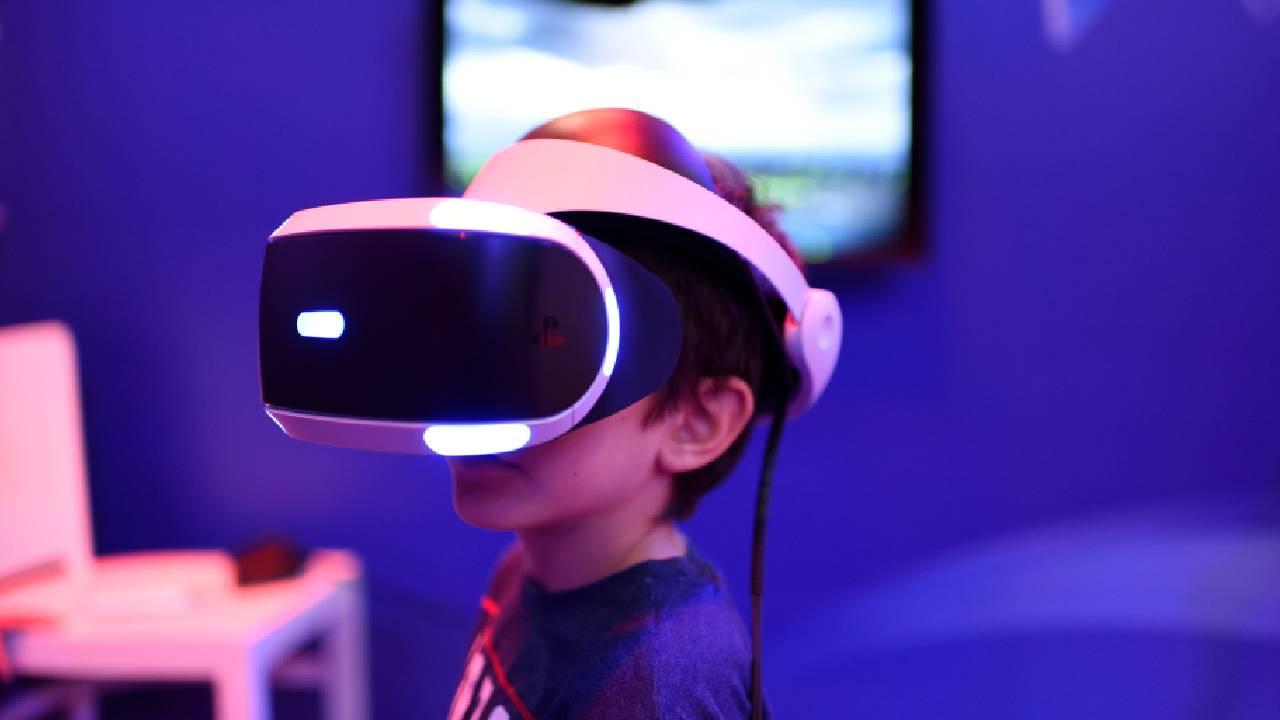 Although in its infancy, metaverse technology is evolving at a dizzying pace. Apple is working hard on this technology and is expected to launch its own headphones in 2022. 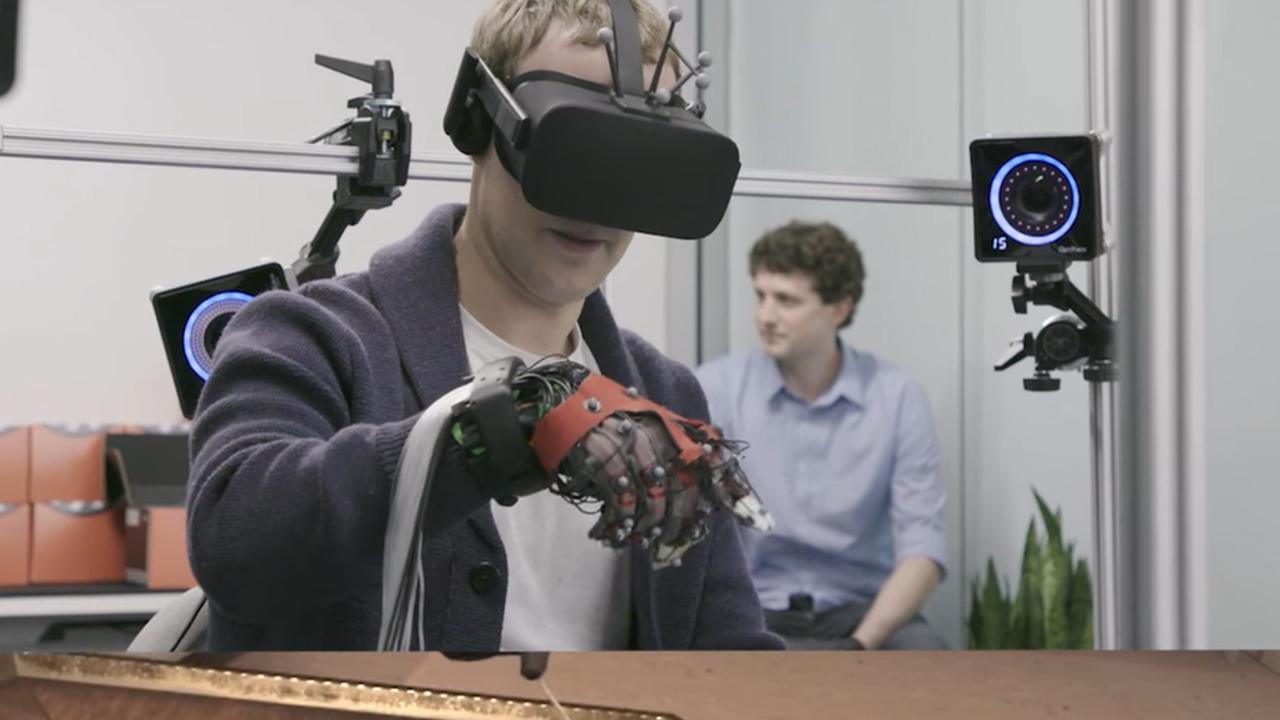 Media has also suggested that Apple’s headsets could include eye-tracking cameras that could combine VR and AR. Facebook’s newest take on Meta is also looking to make its own VR glasses. 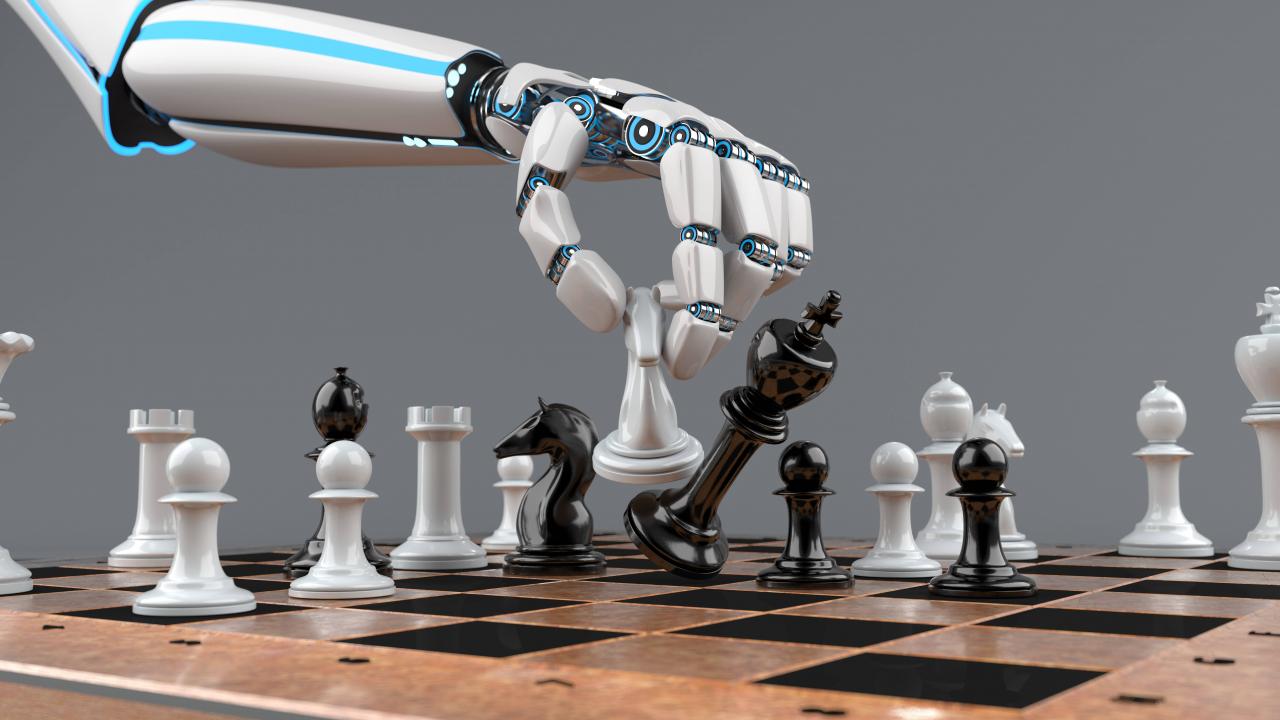 ARTIFICIAL INTELLIGENCE AND MACHINE LEARNING CONTINUE ON THE PATH 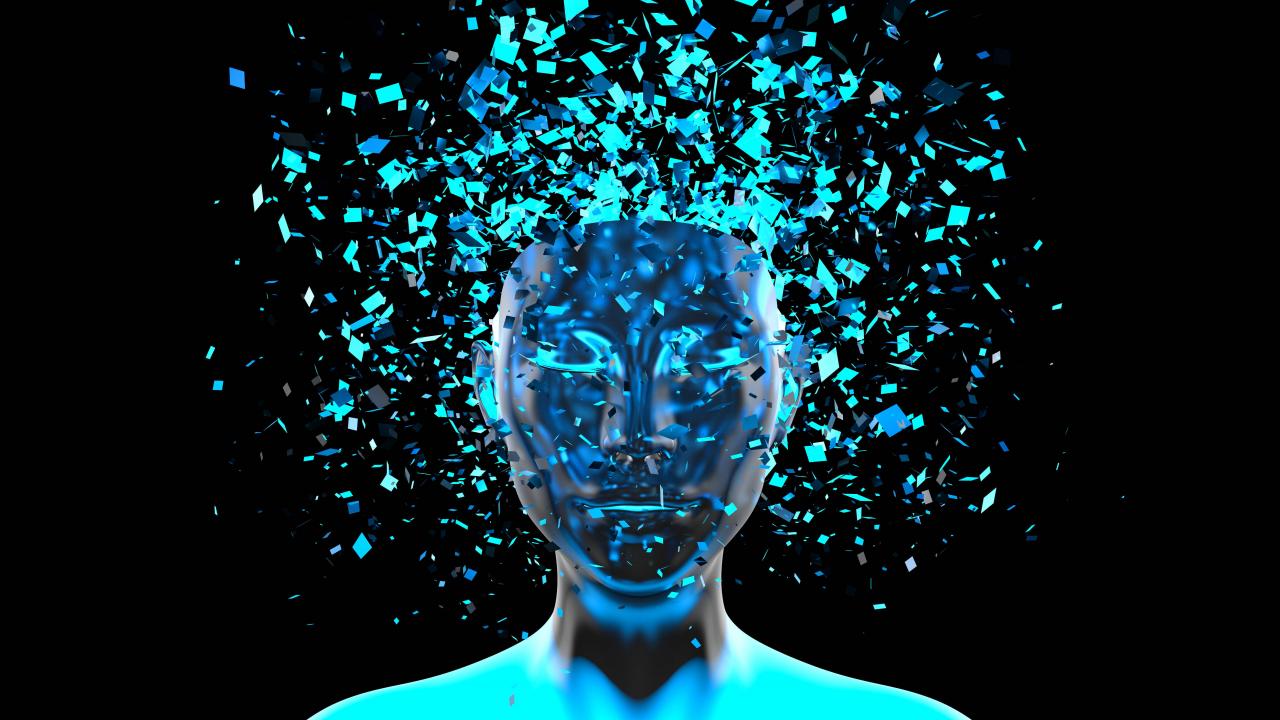 In particular, the development of humanoid robots will intensify along with developments in machine learning, and artificial intelligence will be used more in the field of health technologies. 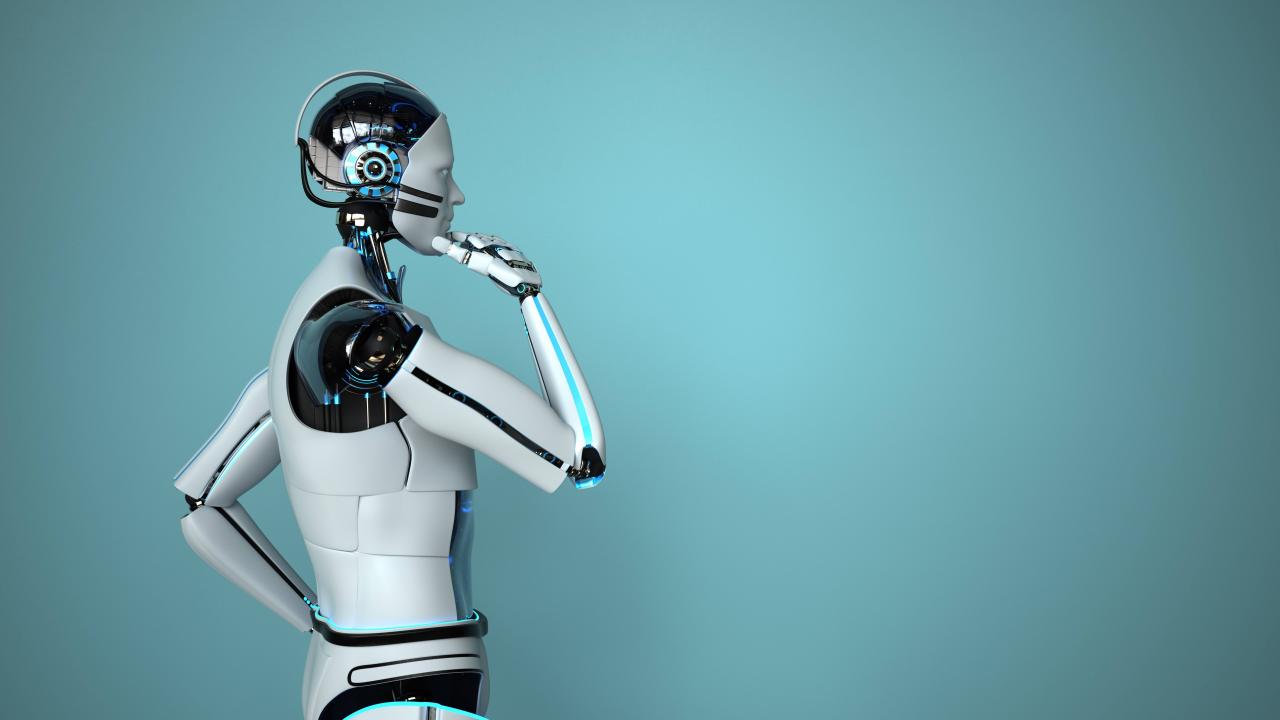 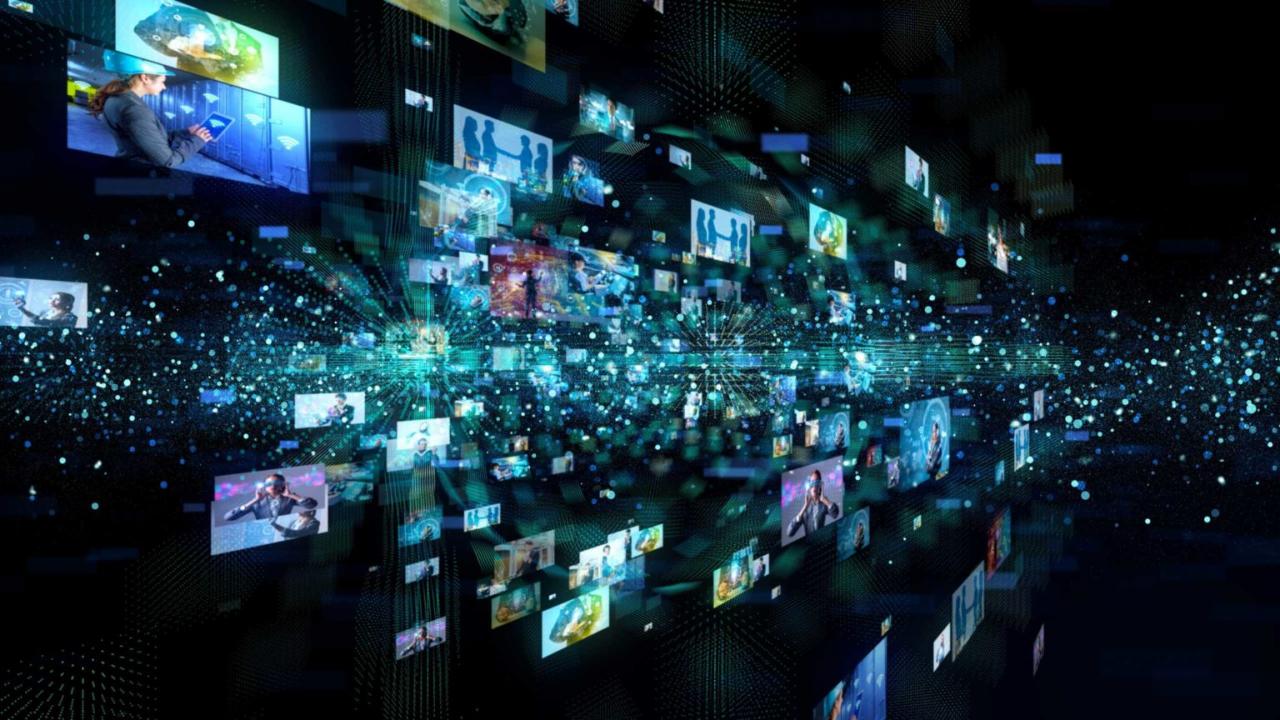 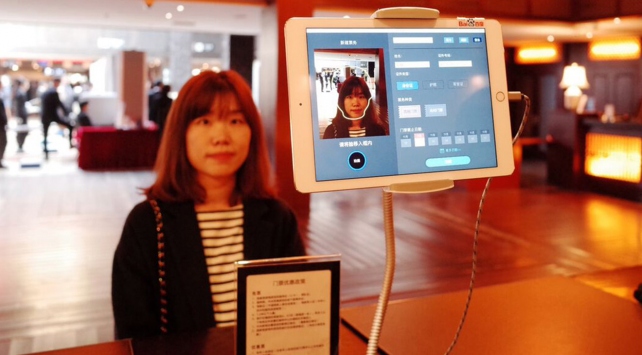 FACE RECOGNITION WILL BE USED IN DIFFERENT AREAS

Facial recognition, which has begun to be used to unlock cellphones and tablets, will become a business partner for technology in broader areas. 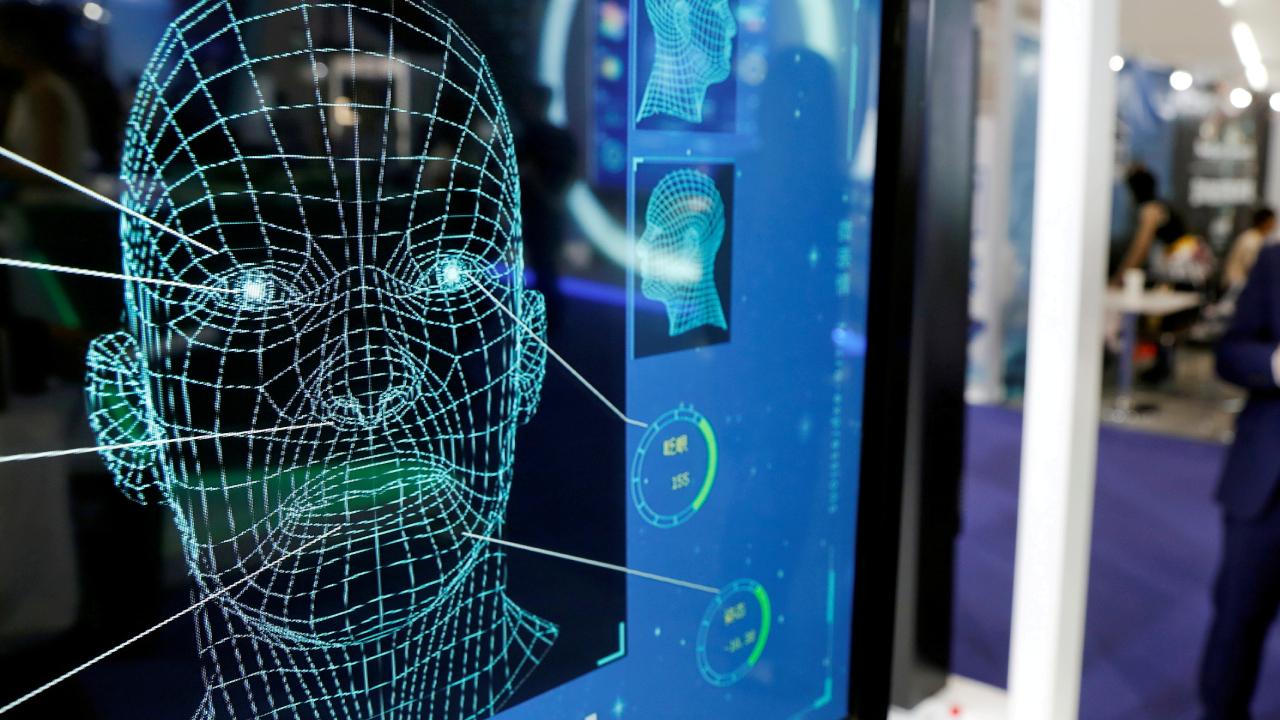 With the increase of cities, homes and smart devices, home or car locks will be activated by facial recognition. 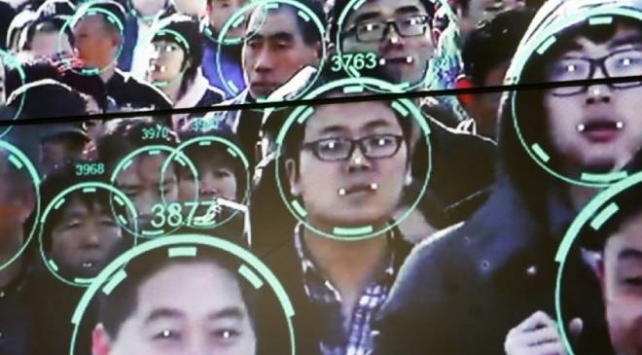 In the near future, it will be possible for a person to more easily conduct official business and use ATMs by simply presenting his face. 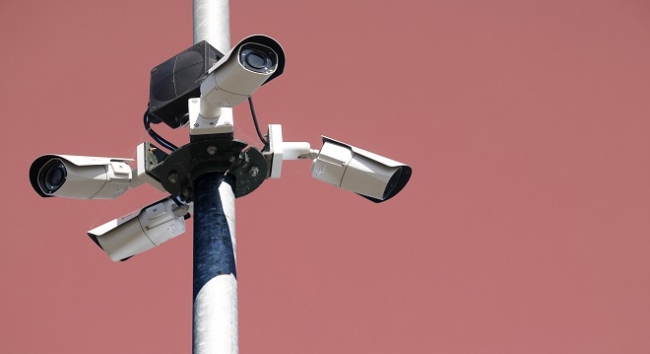 However, this technological development will put more cybersecurity flaws and allegations of racism in facial recognition on the agenda. 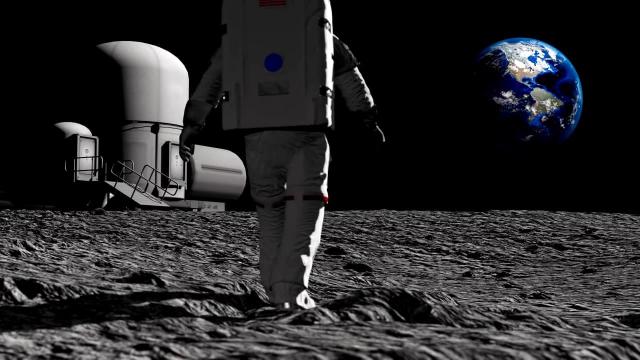 THE SPACE WILL HOST THE INTERNET SOURCE OF THE FUTURE

While there is a need for fast and reliable internet all over the world, attempts to provide fast internet from space are on the rise. 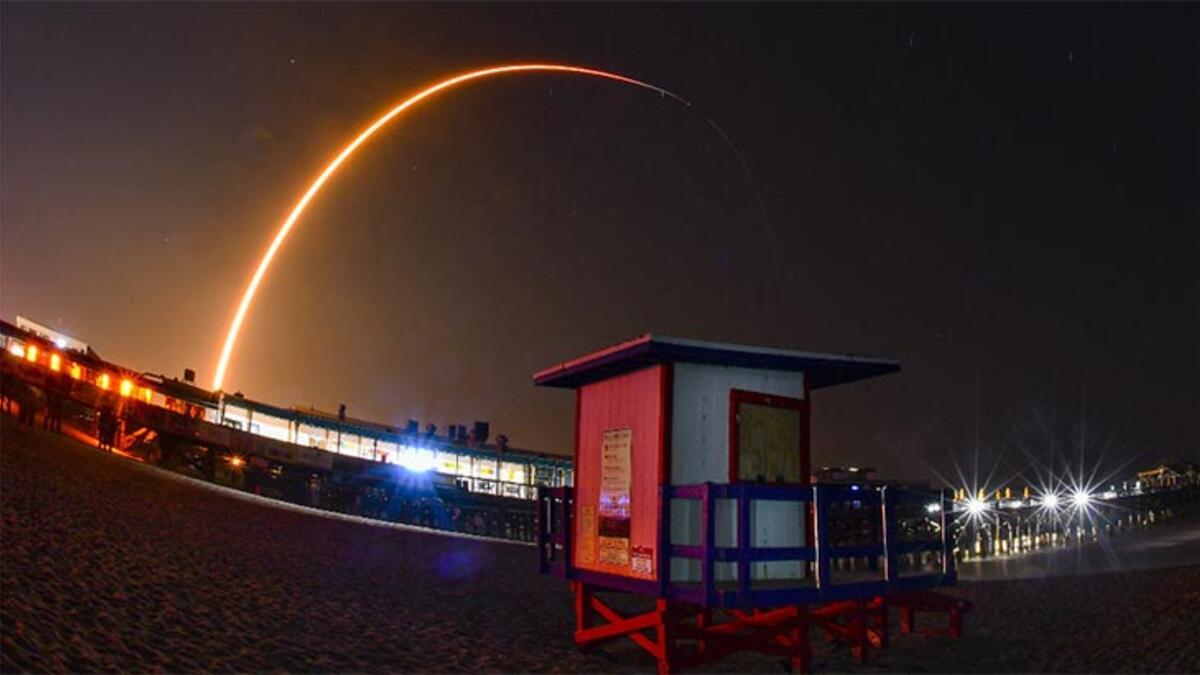 SpaceX, an American space technology company, aims to provide high-speed internet access anywhere in the world through the Starlink satellite network. The company said it has started testing satellite internet systems on planes from several airlines. 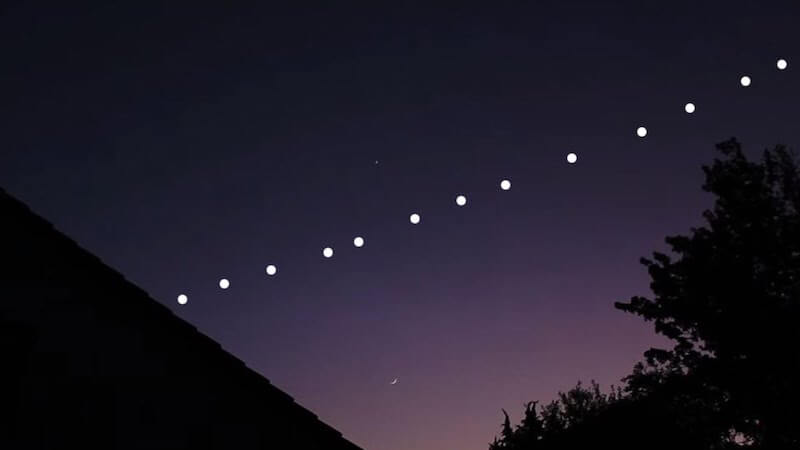 In 2022, space will be on the way to becoming the main source of the internet. According to forecasts by the American bank Morgan Stanley, by 2040 the turnover of the “satellite broadband” market will increase from 3.9 billion dollars to 95 billion dollars. 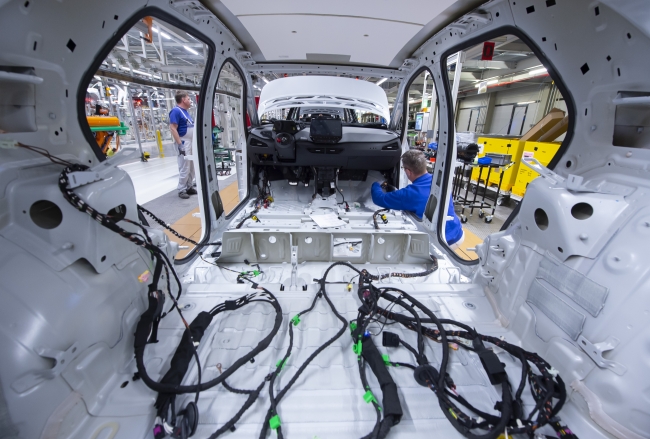 THE ELECTRIC AND AUTONOMOUS VEHICLE REVOLUTION

In 2022, one of the biggest problems in the world will be global warming. Many countries have started accelerating the transition to electric vehicles that avoid carbon dioxide emissions to prevent global warming. 2022 will be the year in which this transformation will be seen most clearly. 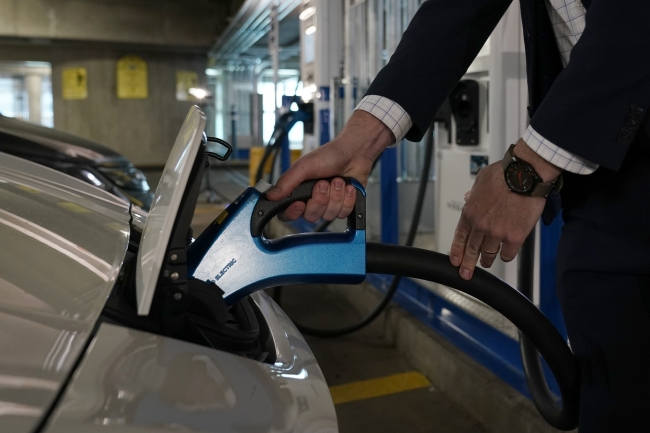 In 2022, electric stations, as well as electric vehicles, will become more widespread in cities. In addition, there will be developments that will increase the on-road performance of these vehicles. 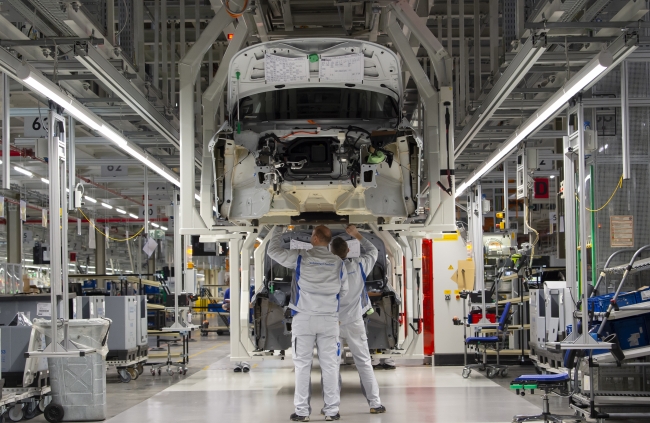 The most anticipated thing in driving technology is, of course, autonomous vehicles. However, the reliability of these vehicles has not yet reached the desired level. Studies in the field of artificial intelligence will be integrated into vehicle technology in 2022, and this problem will be tried to overcome. 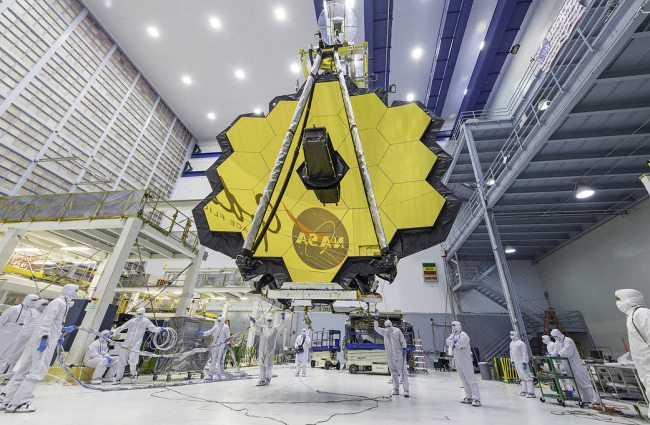 IN SEARCH OF NEW GALAXIES AND NEW WORLDS

James Webb, the most powerful space telescope ever built, left on December 25 after a long wait. With a budget of more than $10 billion, the James Webb Space Telescope will be the largest astronomical observatory 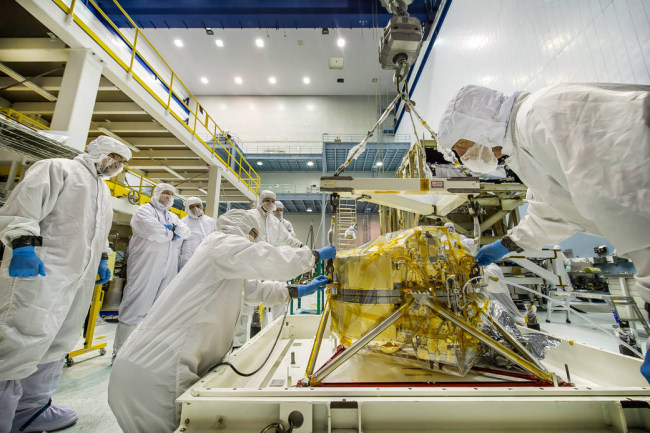 This engineering marvel will begin operating after completing its journey in the first month of 2022 and will help answer fundamental questions about the Universe looking back 13 billion years. 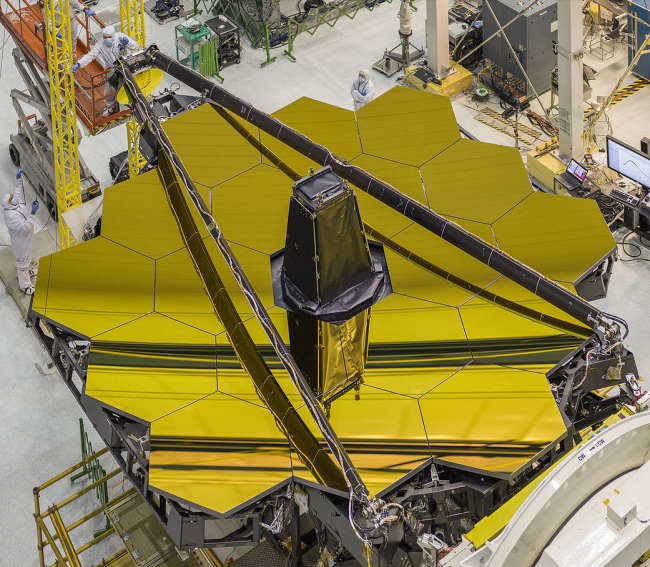 With this mission, James Webb will try to solve the unknowns of space and attack extraterrestrial life. 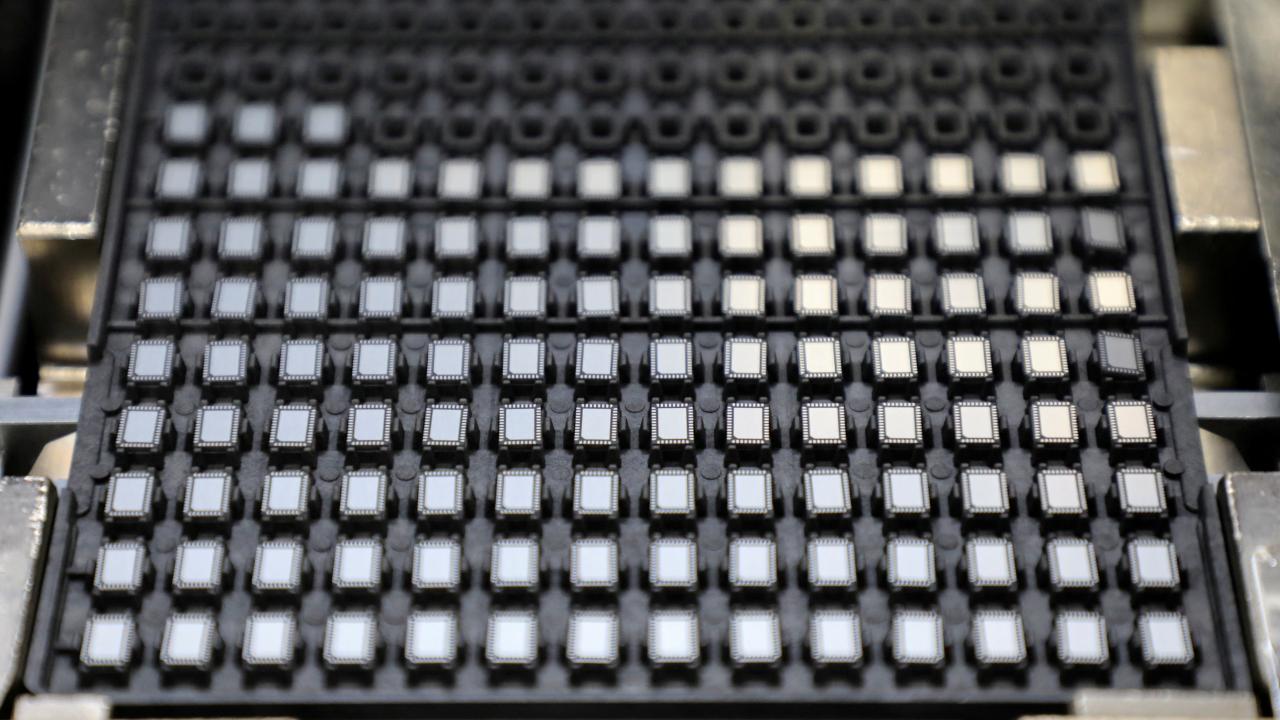 NEW RESEARCH INTO THE FLEA CRISIS

Despite the economic crisis of the post-pandemic period, many countries and technology companies have begun to invest billions of dollars in the chip industry. 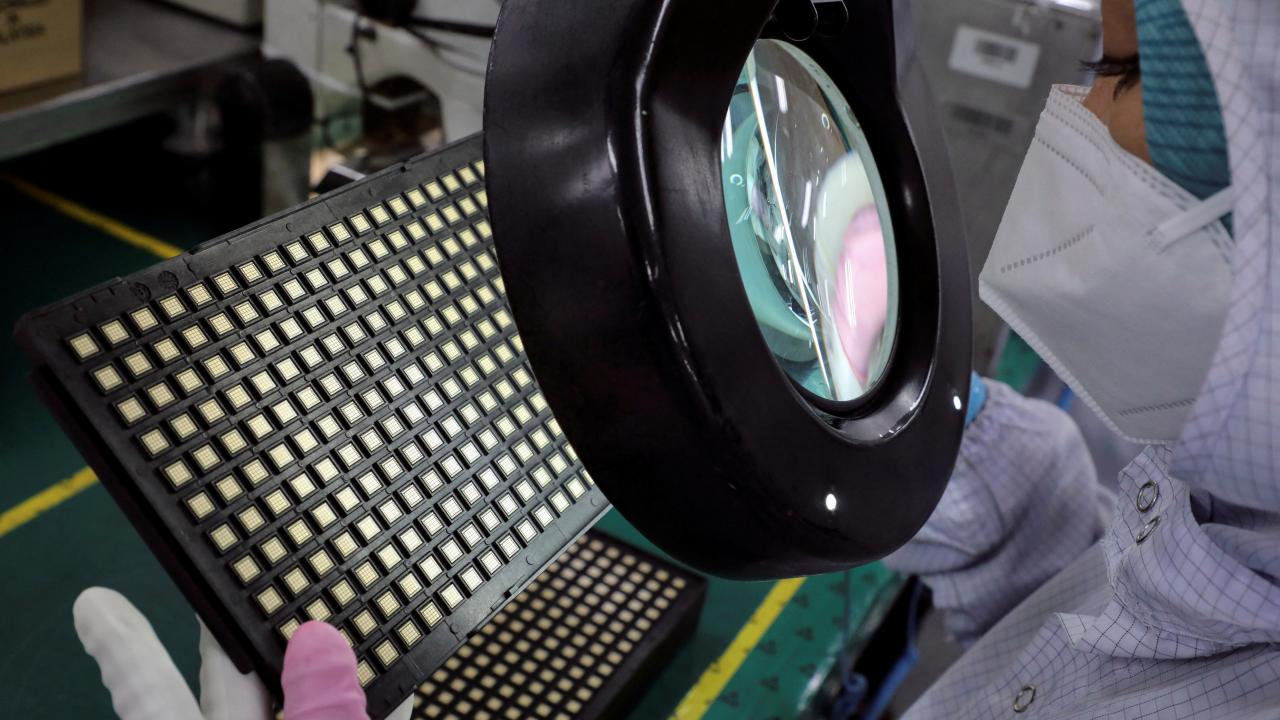 Chips, the 4th most traded commodity in the world, are expected to gain even more importance in 2022. For this reason, alternatives will be sought in chip and battery technology in the scientific world.