In late April and early May, there was another spike in retail prices for milk and dairy products. While the milk producer sold a liter of milk at a loss of 5.70 TL, for which it costs 8 TL per liter, the price per liter of milk in the markets rose to 16 TL. 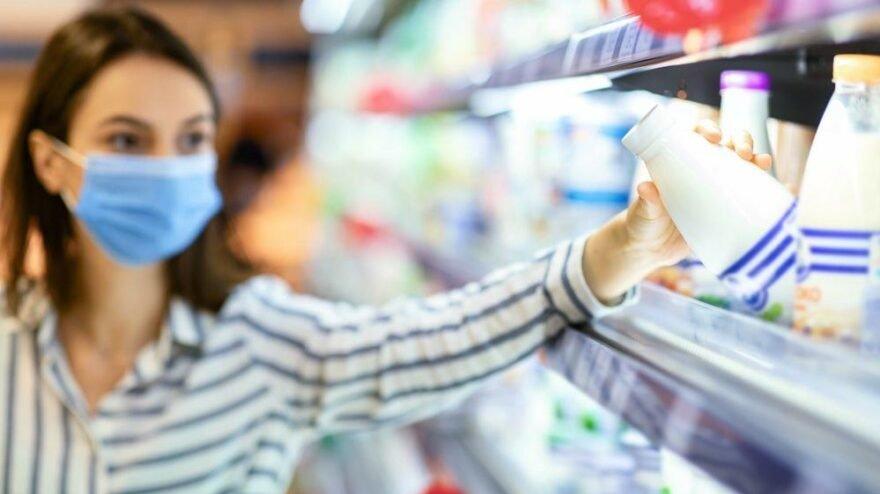 The prices of milk and dairy products are moving away from achievable levels day by day.

While the loss of the producer, who costs 8 lira and sells a liter of milk at 5.70 TL, increases day by day, the price of a liter of milk sold in the markets has reached exorbitant prices.

In late April and early May, there was another spike in retail prices for milk and dairy products.

NO CHEESE BELOW 40 LIRA EVEN ACCORDING TO TURKSTAT

Data from the Turkish Statistical Institute (TUIK) revealed that milk and dairy products grew by 40% to 54% last year.

Even data from TUIK, which reveals that the average price of a liter of milk across the country was 6.2 TL in March 2021, increased to 9.1 TL in March 2022, shows that there is no not a kilo of cheese for less than 40 lire.

The aforementioned increases in milk and dairy products have continued gradually, with very short intervals, since the monetary crisis of August 2018.

The gradual increase in milk prices exceeding 10 lira was due to the increase in the prices of raw milk sold by the producer in December 2021. However, these increases in raw milk did not benefit the farmer or the consumer, in order to relieve the producer, who could not buy a kilogram of food with a liter of milk that he sold.

The producer, who at the time welcomed the raw milk hikes, woke up the next day to the feed price hikes, and the raw milk price hike lost its meaning. However, the industrialist increased the prices of the milk he sold after this increase in raw milk, which constitutes a major item of his costs, and the citizen was exposed to the increase in milk twice in one week in December 2021.

Another increase in raw milk came in April, due to growing producer loss per milk sold. On April 1, raw milk prices increased to 5.70 TL. This was one of the most important reasons for the increase in retail milk prices up to 16 lira.

“WE CAN ALSO SEE SERIOUS INCREASES IN THE SUMMER”

However, at this stage, the producers, who note that the increases in raw milk only benefit manufacturers, point out that the milk parity is 0.87 below one, that is to say that they cannot not buy a kilo of food by selling a kilo of milk, and that the parity of meat and animal feed is also against the manufacturer.

Şemsi Bayraktar, President of the Union of Turkish Chambers of Agriculture (TZOB), issued the following warning in his statement on the matter yesterday:

“The meat and fodder parity is also to the disadvantage of the producer with 15.25 in breeding. When the producer sells one kilo of carcass meat, he must be able to buy at least 20 kilos of feed. According to this parity, the price of carcass meat, which is 87 lira, should be around 110 lira. It should be noted here that as dairy farms get smaller and smaller, feedlot producers will have a hard time finding animals. If measures are not taken to ensure production, we could see sharp increases in meat and dairy prices during the summer months. 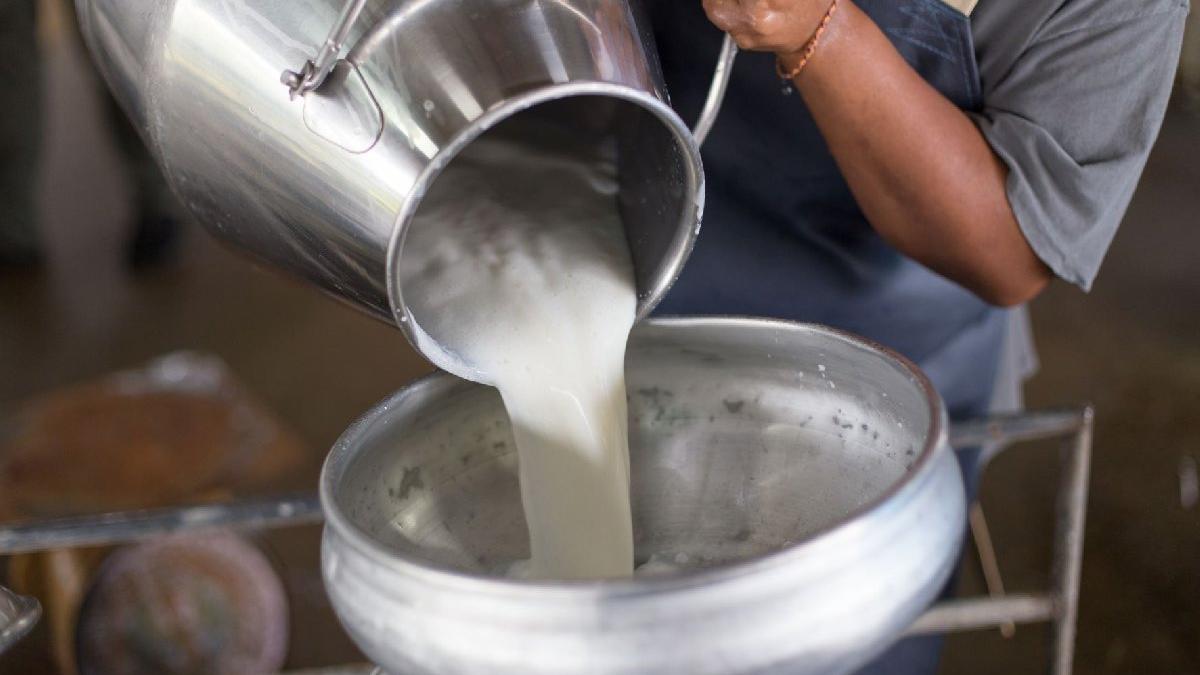 You may be interested The producer cannot buy a kilo of food by selling a kilo of milk. 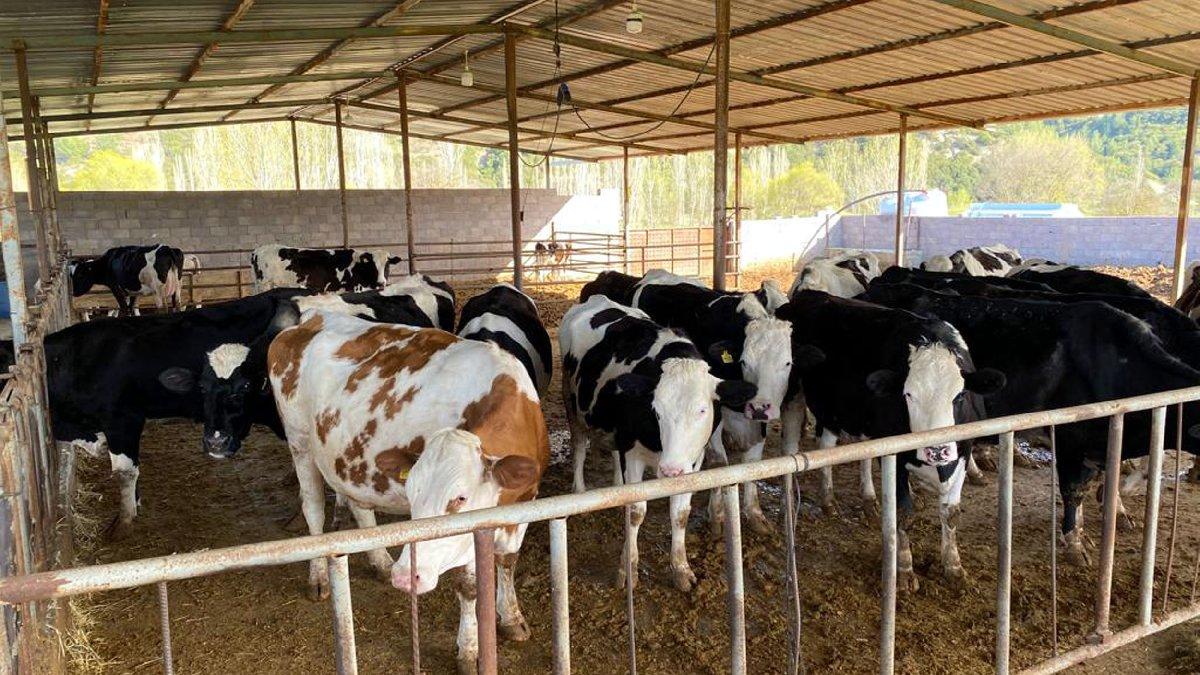 You may be interested Livestock alert: There will be no animals to produce milk 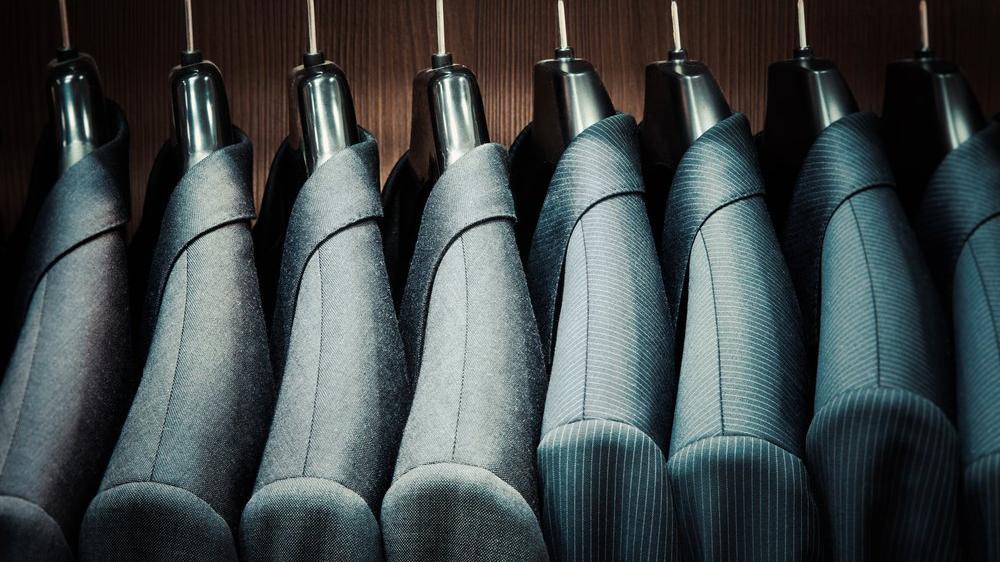