The rate of increase for SSK and Bağkur pensioners was 25.46% according to inflation which occurred in 6 months. Also, the lowest SSK and Bağkur pension increased from 1,500 lira to 2,500 lira with an increase of 66.6%. Now the increase calculations for the month of July have started. The figures for the first three months (January-February-March) and inflation forecasts for April-May-June indicate that the increase in January will be higher. Monthly inflation, which was 11.1% in January, was 4.81% in February and 5.46% in March.

WHAT ARE THE FORECASTS?

According to Posta newspaper news; According to the figures for the first three months, cumulative inflation was 22.80%. The last negotiation for an officer’s increase was concluded in 2021. In this context, civil servants and retirees will benefit from a conventional increase of 7% in July. The more inflation exceeds the 7.5% increase in January, the more it will be reflected in the salary as a difference. There was a 15.30% difference in price increase (22.80-7.5=15.30) for the first 3 months. Thus, the total increase is already 7+15.3%=22.30%. There are estimates of 5-7% for April inflation, which will be announced on Thursday, May 5 at 10:00 am (April inflation in Istanbul is 11.36%). 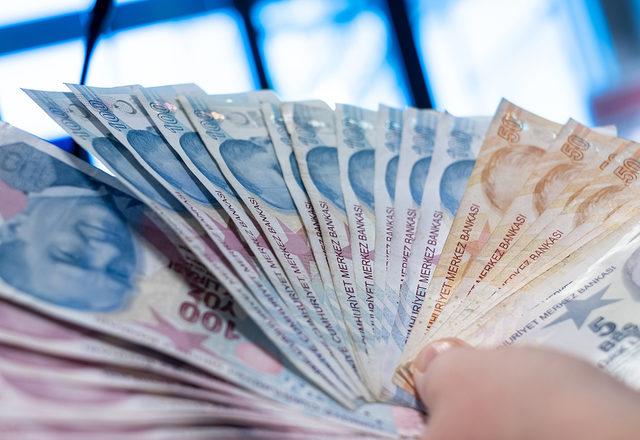 REFLECTION ON BASE SALARIES

HOW MANY CRY WILL BE THE LOWEST?

The minimum pension was increased from 1,500 lire to 2,500 lire in January. This salary should be increased to 2,000,750-3,000 lire. 800,000 people will benefit from the retirement scheme. The good news on this should be announced in the coming days. Another possibility is that a substantial increase could be made in July to protect the retiree’s purchasing power against high inflation. In such a case, it is said that the total increase can be between 40 and 50%.

THE SECOND HOLIDAY JACKPOT IS IN JULY

On April 30, 2018, the government decided that pensioners, widows and orphans would receive a bonus of 1,000 lira each year before two religious holidays. Payments have continued uninterrupted since then. The bonus, which is additional income for around 13.5 million pensioners, widows and orphans, was increased at a rate close to inflation last year to 1,100 lira. Before the Ramadan holiday, bonuses were deposited into accounts. With the increase in July, the Eid al-Adha bonus will also be paid. Eid al-Adha is July 9. It is expected that the holiday bonus will be transferred to retiree accounts from July 4 to 8. These dates will be announced separately. It is on the agenda from time to time that the holiday bonus may be updated, but there is no decision on this yet.

8 severance opportunities 2 months before the increase!

AK Party EYT statement! “There could be a big problem”

Increase in fuel prices before the holidays!