Ebru Yaşar took the stage in Cyprus The Ambassadors on the first day of the holiday. The artist wore an outfit by Amor Garibovic.

Yaşar said he underwent minor foot surgery for the second time recently: “Wearing heels is no longer scary. I wore low heels. I also go on stage with flat shoes. I felt very comfortable. Ebru Yaşar gave the following answer to the question about controversies over artists’ stage outfits: “Shouldn’t we sing? The stage is a place where everyone should be exactly as they want to be. That’s how I’m happy, that’s how I’m on stage.

Sibel Can met her fans at the Cyprus Elexus Hotel the night before. 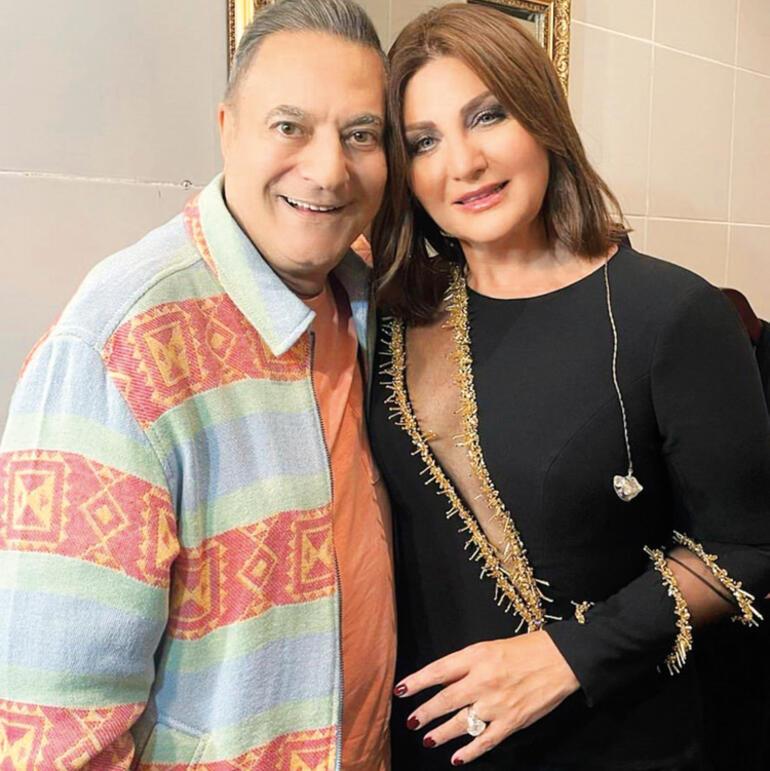 Mehmet Ali Erbil was among those who came to listen to Can. The famous singer gave a standing ovation in Erbil with his audience saying “Applause heals”. The famous showman had moments of emotion. Can then sang her favorite songs from then and now. The singer also said he has a busy concert schedule.

First concert after the wedding

Hadise appeared in front of her fans at the Limak Cyprus Deluxe Hotel in Cyprus the night before. 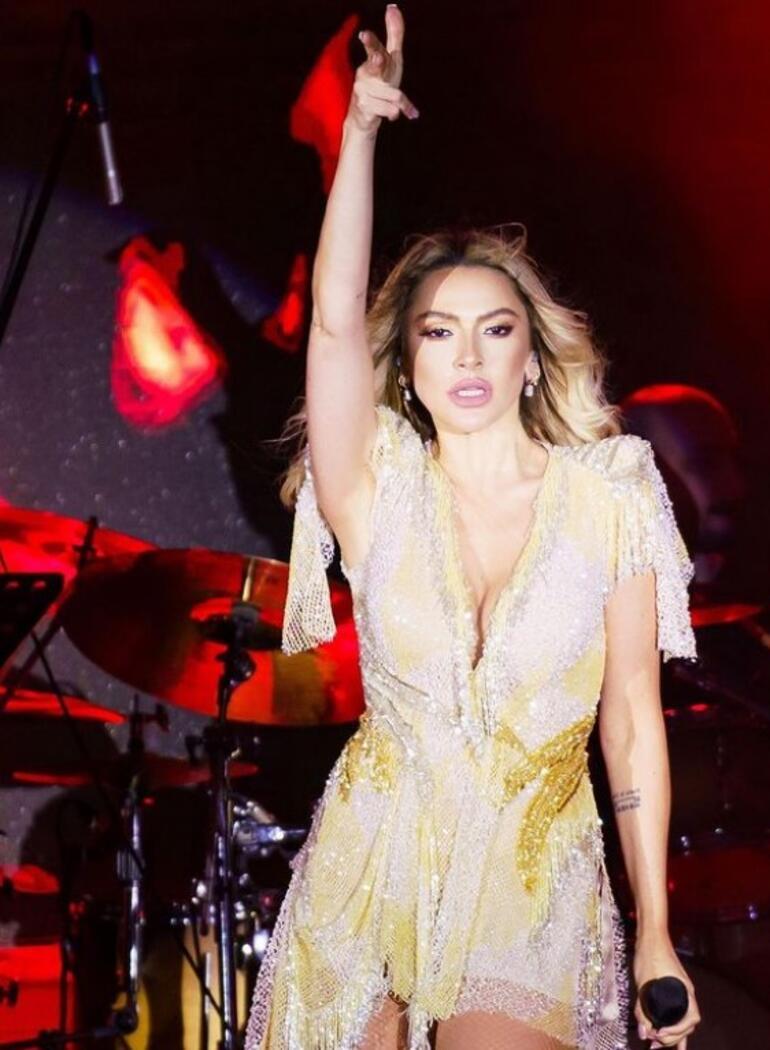 The famous singer broke her silence right after sitting on the wedding table with her lover Mehmet Dinçerler as a surprise. Before singing the song “Princess,” Hadise made the following statement, “I’ve been singing this song for years, but I’m going to sing it for the first time after the wedding. In my song ‘Princess’, I say something like: ‘I was like princesses in my father’s house.’ My wife really treats me like a queen. Not a princess, like a queen… I thank her for everything from here. Because he loves me so well and he is always by my side… I love you Mehmet. For years, ‘I wonder if this person will appear in front of me?’ I would say. And it came out.

Derya Uluğ took the stage for the first time in Hatay as part of the “Hatay Expo 2022” events. 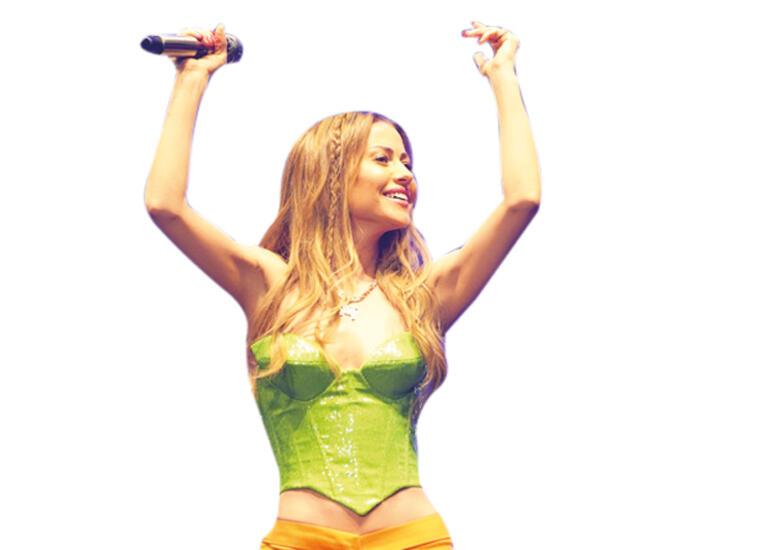 Uluğ, who broke the organization’s audience record, sang his favorite songs throughout the night with 7,500 people filling the Antakya Expo amphitheater. Wearing a costume designed by Sudietuz, the singer sang 52 songs. Serdar Ortaç also performed “Hadi Çal” in his album live on stage for the first time.

Funda Arar appeared in front of her fans at the Merit Park Hotel Cyprus the night before. 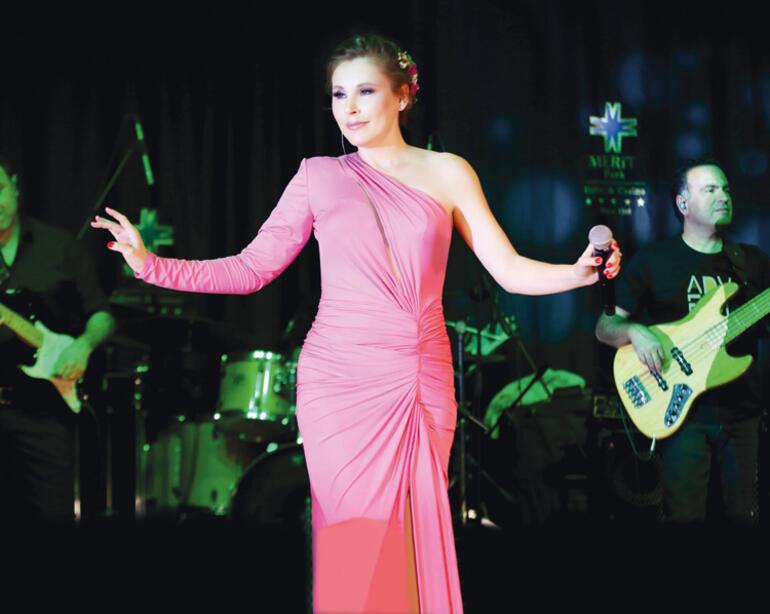 Wearing a pink dress by Songül Sarpbaş, Arar said, “We are working on this party as always. “We’re going to have a great evening,” he said. The singer explained her summer plan as follows, “I have a lot of plans, but I don’t know which one I can do. It will be intense. »

Gülşen was among the names who spent the first day of the party on stage. 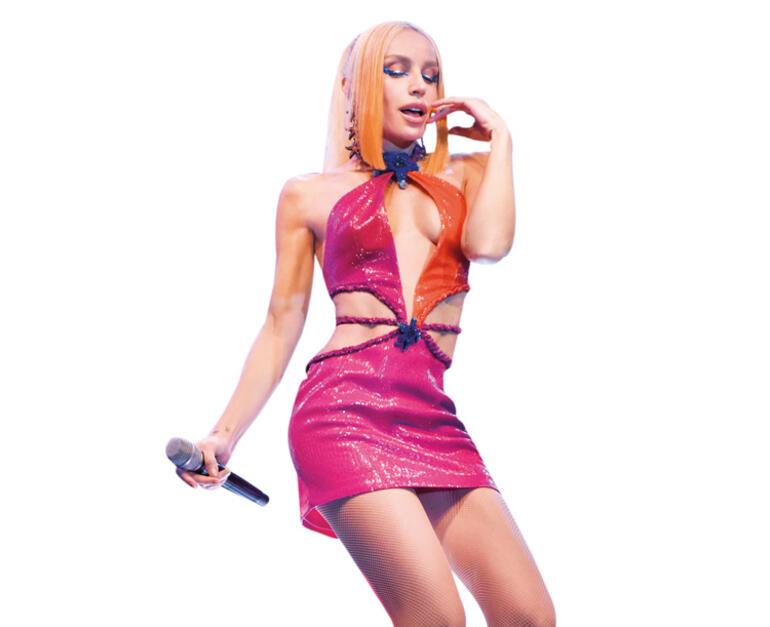 The singer met his fans at the Viva Casino Hotel in Cyprus. Gülşen chose a mini dress for the night. The singer sang her favorite songs from yesterday to today while dancing with her fans.

Gülben Ergen sang his songs at the Acapulco Casino in Cyprus the night before. 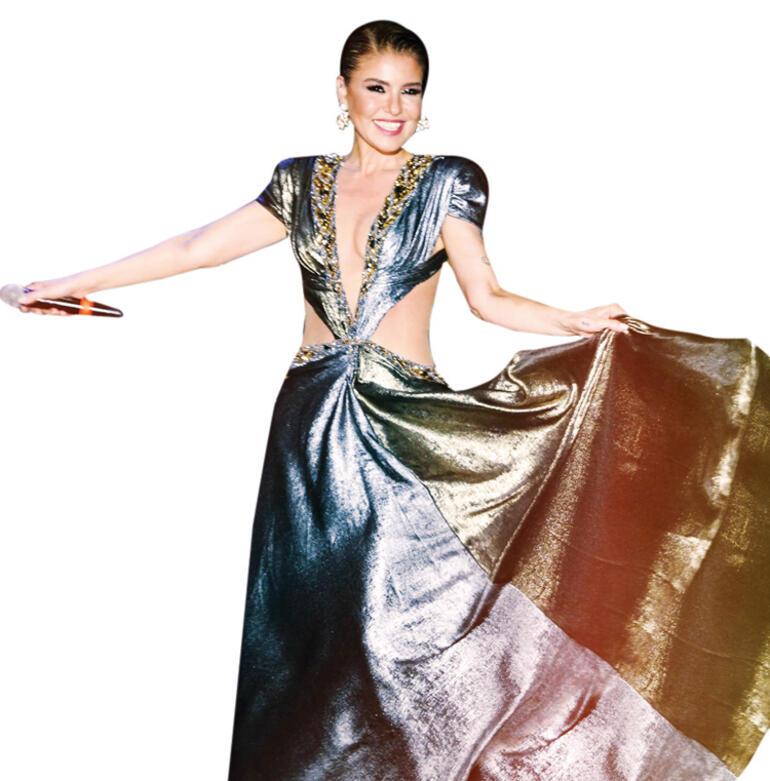 Ergen, who preferred a suit by Gülşah Saraçoğlu, also took photos with his fans. The entertainer said his plane was delayed for 9 hours, but he was on stage on time.

The main thing is to rest

Melek Mosso spent the first day of the vacation at Noah’s Ark Deluxe Hotel in Cyprus. 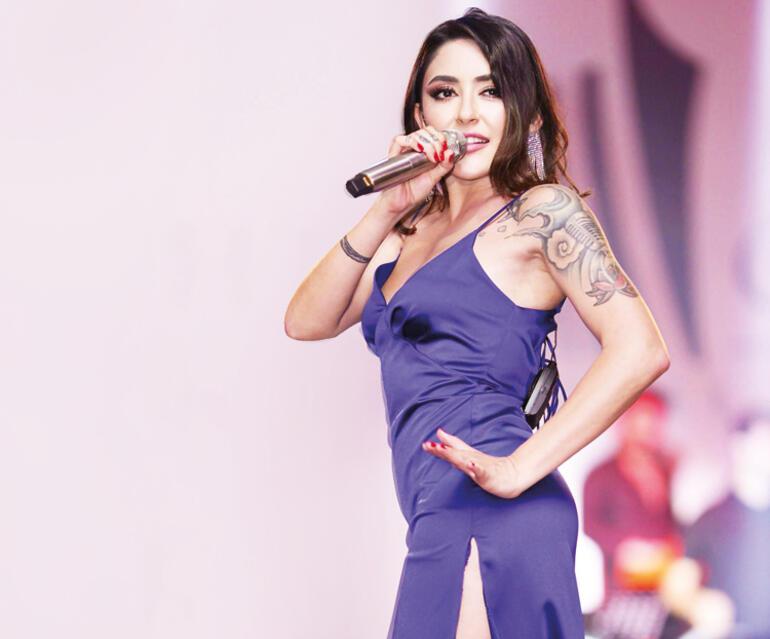 “Holidays for me have been on stage for a long time,” the singer said. Mosso said that “Yıllar Affetmez”, which he sang on his album “Bergen”, reached 5 million streams: “It became the most streamed song on the album. It was an honor to release there one way or another. The more you rest, the more important it is to me. My songs are for people to listen, not to talk. Mosso said he would spend the summer in work: “We are not going to stop.”

Simge Sağın was on the stage of Alaçatı Şerefe on the first day of the festival. 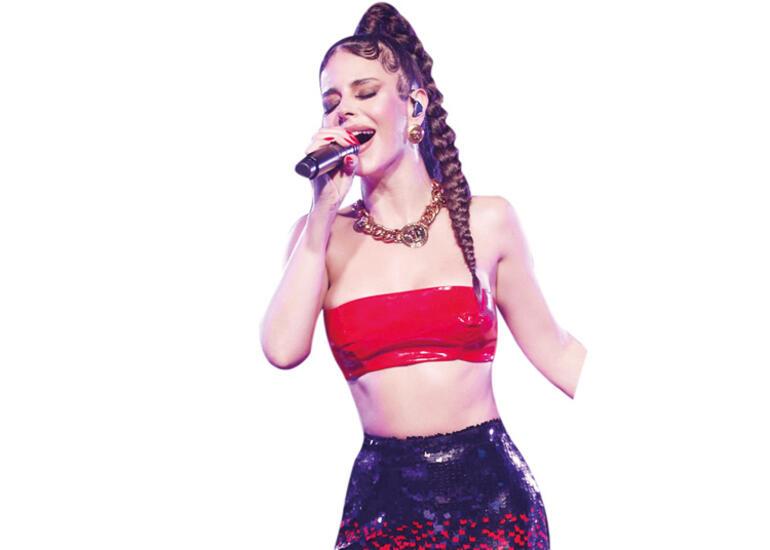 The singer’s red suit caught all the attention. Simge also shared his photos from the concert on his social media account. Tens of thousands of likes have come to the poses of the singer, who has 1.4 million followers.