After the announcements, activity kicked off in gold and dollar prices. While the price of an ounce of gold was around 1866 dollars yesterday, it rose to 1889 dollars after Powell’s declarations. An ounce of gold, on the other hand, started the new day with a gain of over 1% and is valued at over $1,900.

The dollar index rose to 103.61 after the Fed, but is currently trading around 102. On the other hand, the dollar/TRY was trading yesterday at 14.83. After the decision, the exchange rate, which was drawn to 14.70, fell to the lowest level of the day. The Dollar/TL rate started the day from 14.72 TL and Euro/TL from 15.66 TL at the moment.
The price per gram of gold, which was reduced to 890 lira on the day the markets were closed due to Eid al-Fitr, started to rise after the decision. Despite the decline in the rate of the dollar, the price of a gram of gold, embracing the rise on the side of the ounce, gained more than 1% and traded at 901 liras. 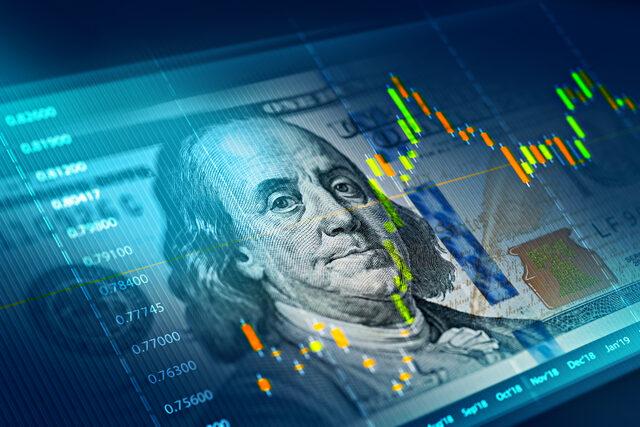 DOMESTIC INFLATION NUMBERS TO BE ANNOUNCED

“DOLLAR 15 TL LEVEL CAN BE PASSED”

While questioning the comments of market experts, finance specialist Murat Özsoy warned investors about the dollar and gold market. Özsoy says this policy of increasing interest rates that the Fed will display in upcoming meetings will push the US dollar index even higher than current levels in the near term. “I don’t even think we’ll see a Dollar Index below 102 until the last quarter of the year,” he adds. 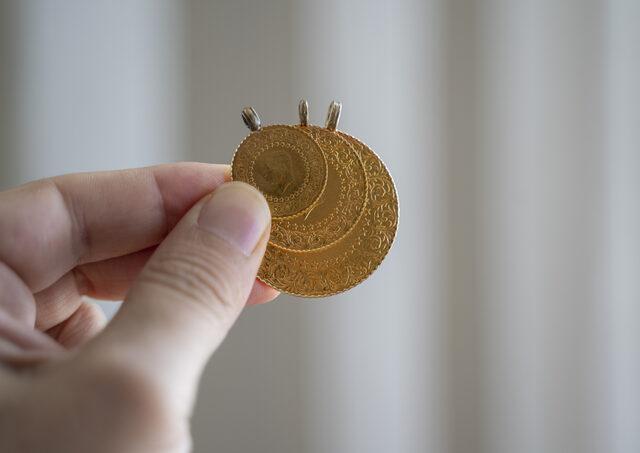 Özsoy, who said, “This situation makes the scenario of strengthening the dollar/TL rate upside very strong,” said Özsoy, “I was pointing to May from the beginning of the year and saying that the risk of an increase in the dollar/TL rate would be put forward if the management of the economy did not take action. Now this risk has become much more important. If the confidence in TL is not increased by the management of the economy and measures are not taken to strengthen the reserves, the level of 15 TL will be exceeded in the dollar/TL exchange rate, and I think that we will not see any more below this level.

“In terms of an ounce of gold, although we saw an increase to $1889 immediately after the meeting, in future meetings, if the 50 basis point increase policy strengthens the US dollar index and this causes declines in US inflation, the ounce of gold will be weaker for the rest of the year compared to the first half of the year. I think it will perform well. From the point of view of the gold gram investors, when possible pullbacks in gold ounces are accompanied by a possible rise in the dollar/TL rate, this situation may provide more gains for gold gram investors. ounces, although the gram of gold has been pulled back below 900 TL, I think there will be a recovery in the medium term and the gram of gold will once again enter a recovery process towards the levels of 915 TL -920TL.

How high were the dollar and euro rates on May 5?

The knot comes undone in EYT and 3600 additional indicators!