The detained sister of fugitive Faruk Fatih Özer, who was prosecuted for fraud on cryptocurrency exchange Thodex, argued that he was unaware of the 125 million lira in her account.

All detained defendants attended the first hearing of the 9th Anatolian High Criminal Court, where 21 defendants, 6 of whom were imprisoned, were tried.

The parties’ lawyers were present at the hearing, in which some of the awaiting defendants participated with the audio and visual information system (SEGBİS).

The presiding judge declared that the arrest warrant with the red notice issued against the fugitive defendant Özer had not been executed and noted this in the report.

According to AA News; At the hearing, the presiding judge, who found that some plaintiffs’ damages were compensated and some of the plaintiffs waived their claims, summarized the indictment and read it.

After the identification of the suspects, the defense of the accused began.

The victims of THODEX spoke: He made us live the second case of Çiftlik Bank – VIDEO

Güven Özer, the older brother of fugitive Faruk Fatih Özer, who is one of the detained defendants, said he was doing publicity during the identification process and his monthly income was $40,000.

Zuhal Özer, the wife of Güven Özer, who attended the hearing with SEGBİS, said that she was a housewife.

During the hearing, his lawyer, Güven Özer, denied the charges against him and claimed that he was present in the Thodex building because he was a tenant.

Defending that his brother Fatih Özer asked him for bank accounts which he did not use and that he complied with this request because he was his brother, Güven Özer claimed that he did not consider this a crime.

Süleyman Soylu: We also know where Fatih Özer is – VIDEO

“I learned on TV that my brother ran away”

Defendant Özer said his brother had spoken to some Balkan countries about the sale of the business and argued that he had learned that he had fled television abroad.

Claiming that those who appear as victims in the file are not real victims and that the real victims are the family of Thodex and Özer, the defendant Özer said that his father had started compensating the victims.

Serap Özer, one of the detained defendants, explained that she started working as a pre-accountant at Thodex in 2018 and followed the documents there, adding that Thodex has been a steadily growing company since 2018.

Abla Özer: “I don’t know who invested more than 125 million”

Serap Özer, who claimed to have learned on television that her brother Faruk Fatih Özer had gone abroad, “The crime of fraud and money laundering is attributed to us. We were working according to normal Turkish standards. I had my personal account on the Thodex account. In 2017 or 2018, Faruk asked me for my identity information and passport, ‘I need it.’ The cops showed me a buy and sell account but “it’s not mine” I said I was shown an account I had never seen as an e-account I don’t know if Faruk or anyone else deposited over $125 million on my behalf. used expressions. 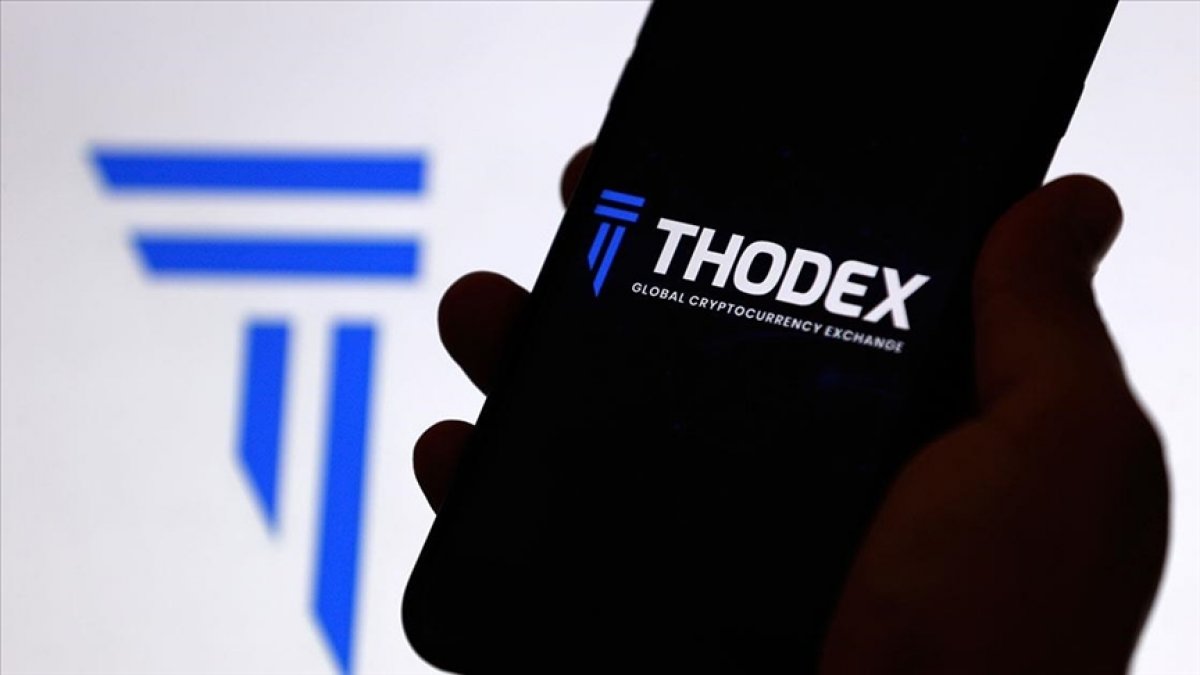 “I’m an accountant, I can’t afford to pay”

President of the court “Are you going to compensate your customers? » Serap Özer asked, “I’m just an accountant in the business. I can’t afford it.” gave the answer.

Detained defendant Cem Uzunoğlu said he worked in the software unit of Thodex company and was not a manager, and called for his release and acquittal. 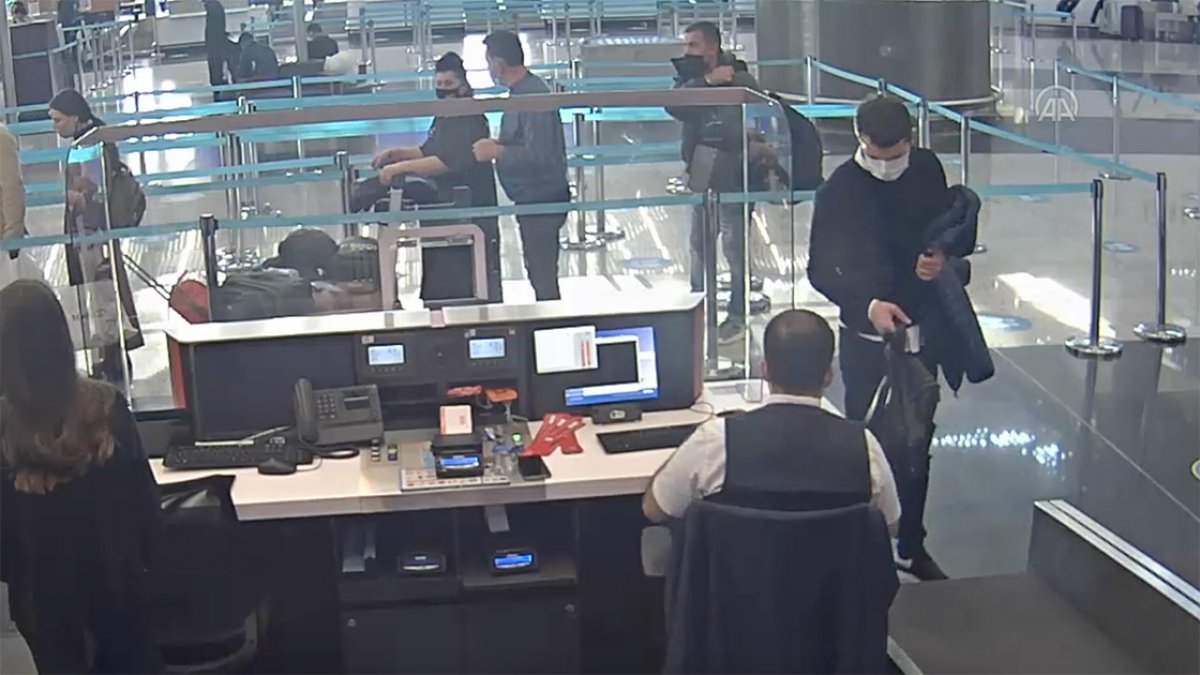 The defendant’s lawyer requested a refusal

Speaking, Sevgi Eraslan, attorney for Faruk Fatih Özer, said he filed fugitive defendant Özer’s handwritten power of attorney in the case and said he wanted to ask the defendant questions.

The court also recorded that Eraslan’s request to ask questions was not granted because he did not have a power of attorney submitted through a notary public.

Defendant Uzunoğlu’s lawyer took the floor and asked for a refusal.

The delegation suspended the hearing to assess the judge’s refusal.

The delegation, which returned to the room after a short break, rejected the request for refusal.

Onur Can Gündüz: “I don’t know why I’m in prison”

Speaking at the hearing, detained defendant Onur Can Gündüz said he worked as a representative of Thodex company’s customers and did not accept the accusation against him.

President of the court “Didn’t you know that there are more than 75 million money transfers? question day, “I didn’t know he was serving a money laundering business. I knew this money belonged to him and the system was used on my account. He used our accounts because there were restrictions on bank accounts of Özer. I didn’t know why there was a restriction on his account. I was thrown in jail after Özer escaped abroad. “I have no information about why I was thrown in jail. I did not commit a crime. I learned in prison that using my bank accounts is a crime. “ gave the answer.

Programmer Arbaz: “I didn’t know he was going to cheat and run away”

The other detained defendant, Mesut Can Arbaz, said he worked as a software developer at the company in question. “The person in charge of the company is the owner of the company. If there is money taken, this person is the trusted person. We had the duty of ‘how not to be robbed by people in the business. ‘outside’, we thought about it. We didn’t think such a thing would be done from the inside. I believed in Faruk Fatih Özer. Because of the great people around him. I didn’t think he would cheat people and would run away overseas, but then he announced he was going overseas.” mentioned. 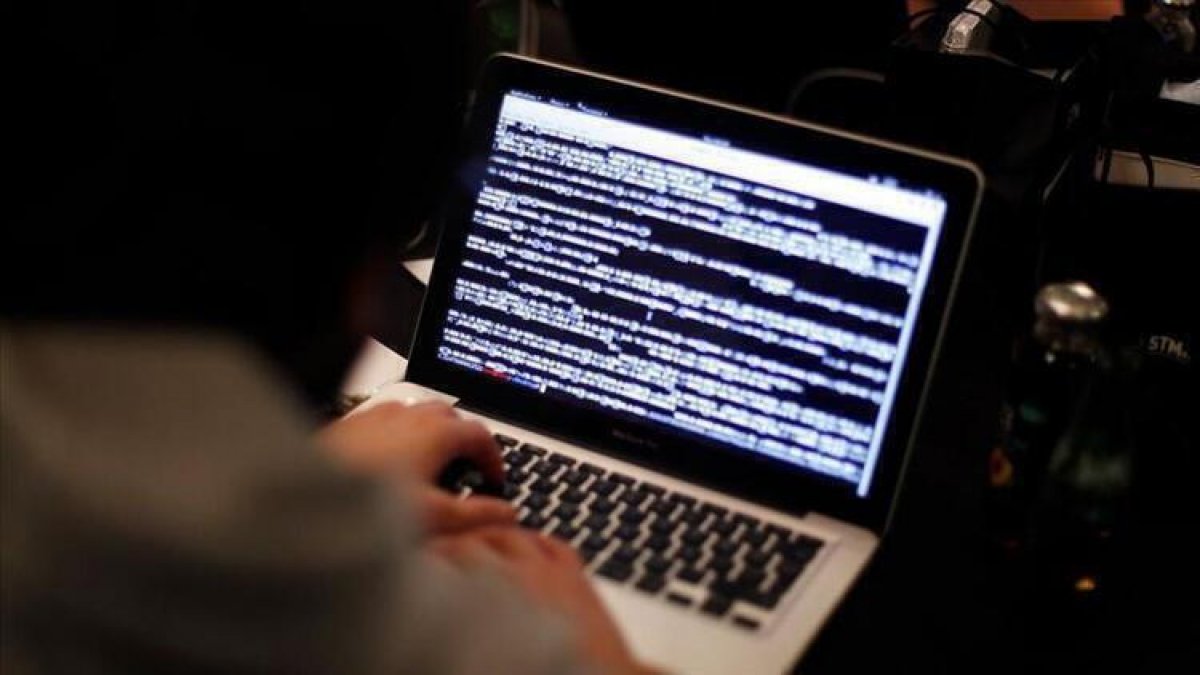 Detained defendant Ergün Acar also requested his release, saying he did not accept the charge against him and was in prison for a crime he did not commit.

Aunt Zuhal Özer: “I don’t understand crypto or anything”

Aunt of fugitive defendant Faruk Fatih Özer, wife of detained defendant Güven Özer, pending defendant Zuhal Özer, arguing that he had nothing to do with the Thodex company, “In the indictment it said there were employees under me. I have two kids, I tried to raise them. I don’t understand crypto or anything. I don’t I only had general health insurance and insurance for my retirement in the company. My mother-in-law only had such a benefit, I don’t know if it can be called a benefit.” he said.

President of the court “Why did you pretend to work for your brother-in-law’s company when your wife also has a company?” On the issue, Zuhal Özer said that he and Faruk Fatih Özer were like siblings, that he did not even think about working with his wife, and his wife did not make such an offer, and that the fugitive Özer said to himself, “I want to do something like this for my nephews.” said he said.

Zuhal Özer said he does not accept the charge against him.

The other awaiting defendants who spoke also said they were innocent and demanded their acquittal. 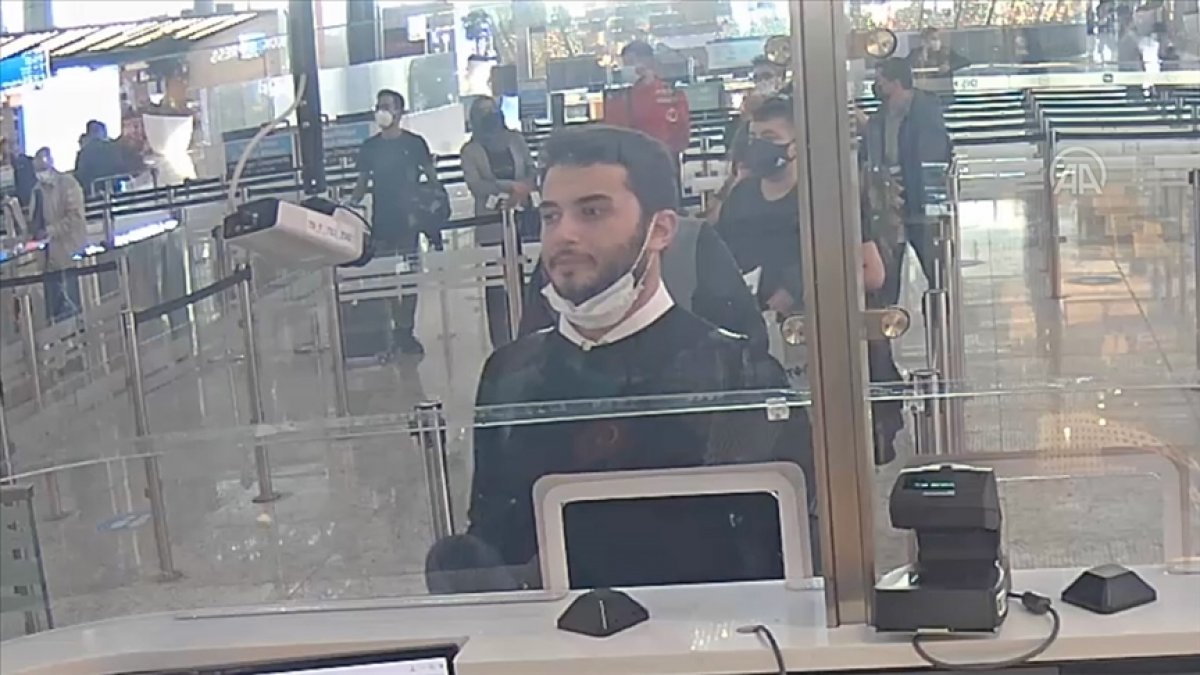 The prosecutor of the hearing said that the accounts of the awaiting defendants, the driver of Faruk Fatih Özer, Mehmet Çiçek, and his bodyguard, Recep Taş, were used to evacuate the company and launder money, and demanded the arrest of the defendants, stating that the measures of judicial control would not be sufficient for these two defendants.

In addition, the prosecutor requested a decision to maintain the defendants in this state.

Announcing its interim decision, the court counsel decided to reject the prosecutor’s request to arrest the defendants Çiçek and Taş by majority vote.

The delegation took the decision to forcibly bring Zülküf Özer, the father of fugitive defendant Faruk Fatih Özer, to be heard as a witness in court.

Deciding to wait for the execution of the red notification decision issued against the fugitive defendant Faruk Fatih Özer, the court counsel decided to maintain this state of the detained defendants and postponed the hearing.

The indictment prepared by the Attorney General’s Office of Anatolia explains what cryptocurrency is, the legal status of Bitcoin, how it is traded on crypto exchanges, and the differences between exchanges.

In the MASAK report, which is included in the indictment, which states that the company named Thodex was founded by the fugitive accused Faruk Fatih Özer with a capital of 400,000 liras, it is recorded that the platform Thodex has deceived its customers with fraudulent behavior due to their business and transactions.

In the MASAK report, it was pointed out that 253 million 714 thousand 909 lira of crypto assets were transferred from 3 separate accounts under the rule of the accused Faruk Fatih Özer, and a significant part of these transfers were traced in Malta, the shopping center of defendants Cem Uzunoğlu, Faruk Fatih Özer and Zuhal Özer. It is emphasized that it is transferred to crypto asset wallets located at the crypto asset service provider.

In the indictment, it is stated that 356 million lire of damage was caused by these crimes.

In the indictment, about 21 defendants, including fugitive Faruk Fatih Özer, “establish and manage an organization with the aim of committing crimes”, “fraud using information systems, banks or establishments of credit as tools” and “traders or entrepreneurs and cooperatives”. A prison sentence of 12,164 years and 40,562 years each is required for the crimes of “fraud and laundering of real estate values ​​resulting from a crime”.