LAST MINUTE | HOW MUCH WILL BE THE INCREASE IN RETIREES AND OFFICERS?

Salary increases for millions of pensioners and civil servants in Turkey are calculated as indexed to inflation. Thus, there is no increase below inflation.

While SSK and Bağ-Kur pensioners see an increase twice inflation over 6 months each year, civil servants and civil service pensioners also receive a difference equal to the inflation rate exceeding the increase in the collective agreement twice a year.

The Turkish Statistical Institute (TUIK) has announced the inflation figures for April 2022. With the announcement of April inflation, the first clues about the rates of increase that pensioners and civil servants will receive in July came. 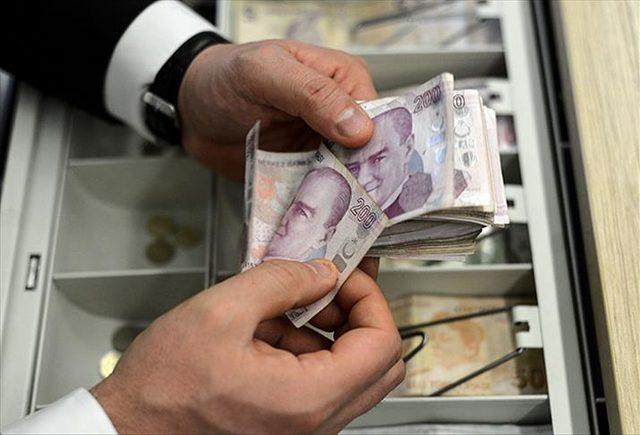 The three-month inflation rate was 22.81%. In this case, the first 4-month rates for pensioners and civil servants have also been finalized. Now let’s see how to implement it. 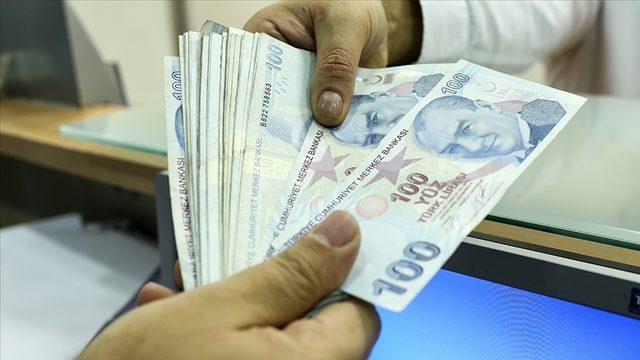 Around 8 million pensioners from SSK and Bağ-Kur receive wage increases twice a year. These increases are made at the rate of inflation.

Salary increases in January and July are equal to the inflation rate for the last 6 months. In other words, pensioners of SSK and Bağ-Kur will receive an increase in July, equal to inflation over 6 months between December and June.

With the April inflation announcement, a significant portion of the 6-month rate came off. In this case, the 4-month inflation rate for pensioners of SSK and Bağ-Kur was 31.71%. 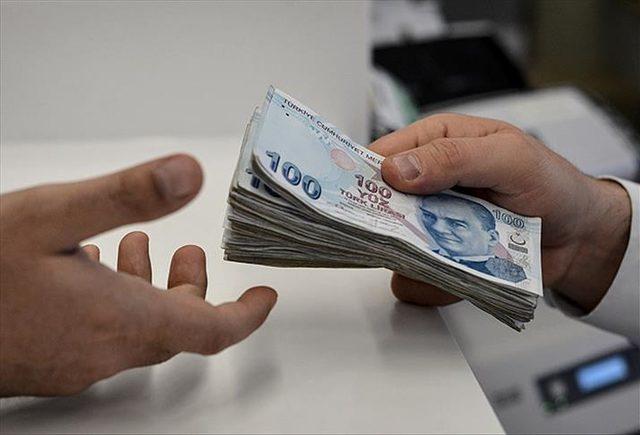 Now 2 more months (May and June) inflation will be added to it. In the months that followed, even though the rates were zero, the rate of 31.71 became certain.

The inflation that will occur in May and June will be added to this figure and will be given to SSK and Bağ-Kur pensioners in July as an increase in inflation and will be reflected in their salaries. July wages will be paid increased.

SALARY ACCOUNT FOR RETIRED OFFICERS AND INCREASE FOR OFFICERS

After the March inflation announcement, it became certain that civil servants and pensioners in the civil service would benefit from a difference. Retired officers and civil servants also receive a raise twice a year, as do retired SSK and Bağ-Kur. 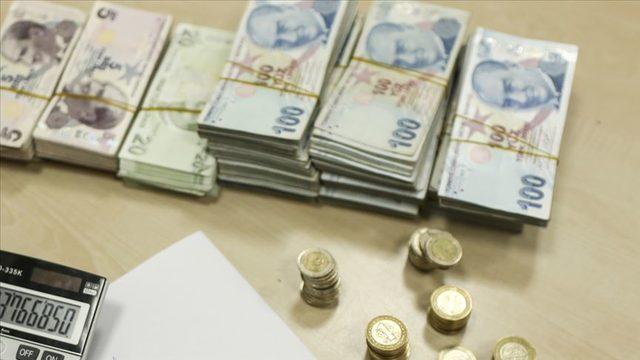 ACCORDING TO 4-MONTH FIGURES, OFFICER’S INCREASE HAS EXCEEDED 30 PER CENT

According to news from Sabah newspaper; Following these calculations, when the 4-month inflation rate of 31.71% is achieved: 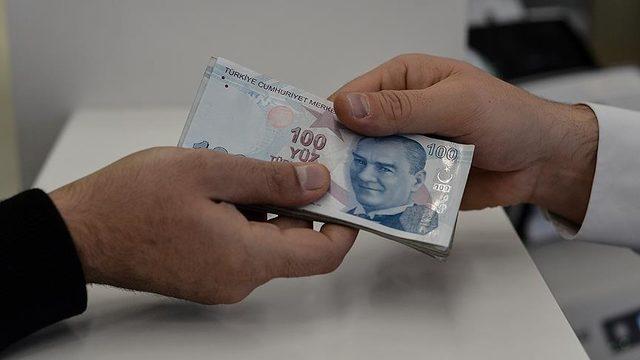 WHAT WILL BE THE MINIMUM WAGE ON RETIREMENT?

The minimum wage for those who retired after 2000 was increased to 2,500 TL. On top of that there will be an increase. Here, the figure before the further rise was 2.041 TL. In this case, this figure increased to 2,688 TL, according to the increase of 4 months.

A further increase was granted to pensioners and civil servants with laws passed by Parliament in January. As a result, the basic salaries of pensioners of SSK and Bağ-Kur have been increased from 1,500 TL to 2,500 TL.

After the assessments that will be made in July, it will be possible to increase the rate of increase in collective bargaining for civil servants and retired civil servants, which is 7%.

THE MINISTER WILL ANNOUNCE THE DETAILS

It may also be possible to determine a base salary for SSK and Bağ-Kur retirees. According to the calculation made from 13 billion TL, cost figure given by Minister of Labor Vedat Bilgin, when the lowest salary is between 3500 and 4000 TL, the lowest pension, which is 2688 TL, will be supplemented to these figures. 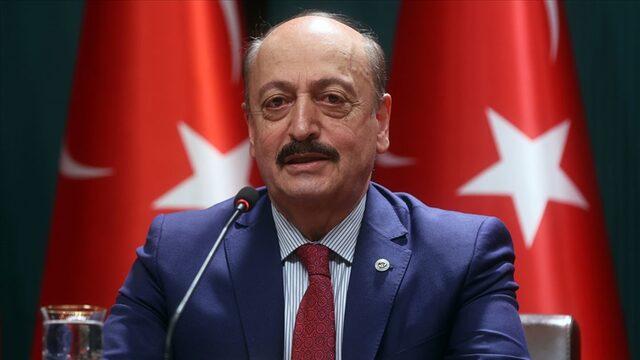 What will be the rise in inflation for pensioners and civil servants?