The last practice session in Miami before qualifying again took place in very hot conditions and the drivers set off from the start of the session.

Haas driver Kevin Magnussen experienced the first incident of the session. The Danish driver spun after losing control of his vehicle, but continued on his way without hitting anything.

The first big event happened after Esteban Ocon spun and hit the barriers. The French driver lost control of the rear of his car, similar to what Sainz did yesterday, and spun into the barriers. Red flags have been raised because of this accident. Another highlight of the session was that with two minutes remaining, Verstappen spun but continued without hitting anything.

Charles Leclerc, who finished the first 10 minutes of the session with 1:32.250, was the leader, and the scores improved quickly.

The Monegasque driver carried this lap in 1h31 706, while the penultimate Max Verstappen did 1h31 355 on average dough and took the lead.

This lap stayed at the top for a long time because Ocon’s accident happened afterwards.

Leclerc went under 1:31 for the first time today with 17 minutes to go and took the upper hand with 1:30.981. Shortly after, the Red Bull drivers took to the track and started timed laps on soft dough.

Verstappen took the lead with a lap of 1:30.649, while Sergio Perez was second just 0.050 seconds behind. Red Bull thus took the first two places.

Although Leclerc improved his standings in the final moments, he couldn’t beat Perez’s lap and so Red Bull’s Perez finished first in his third practice session before qualifying.

Perez’s closest follower was Leclerc, who was 0.194 seconds behind in the third practice session, where the grades looked complicated compared to previous races. While the Monegasque driver arrived on a good lap, he was stuck in the traffic of the last sector.

While Verstappen finished the top three by 0.345 seconds, he was very lucky not to hit the barriers after his spin. But if he had completed that lap, he probably would have taken the lead. 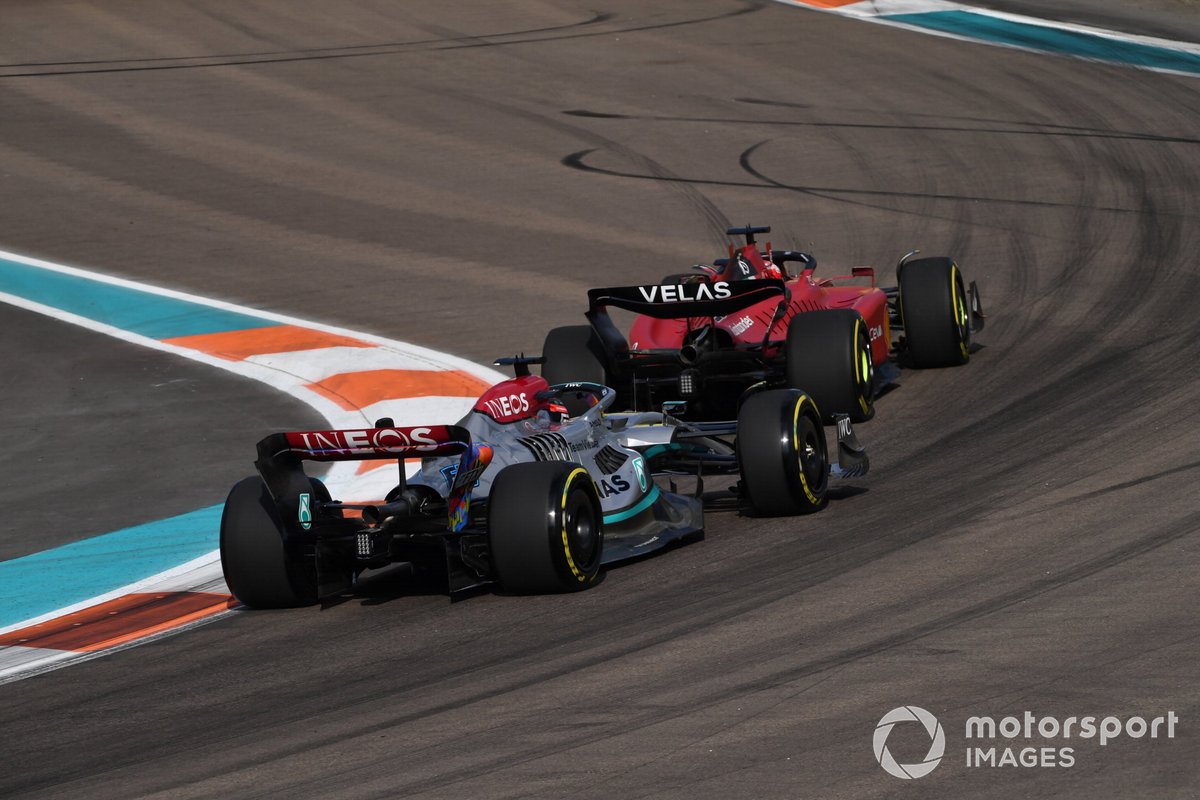 In Alpine, Alonso paced well in one lap today, as he did yesterday, and set the fourth fastest time, at 0.732 seconds. But the group he led was very close to each other.

Carlos Sainz was one of the guys who struggled to get a clean lap and was in seventh place, 0.868 seconds behind.

The top ten was completed by Kevin Magnussen of Haas, Alex Albon of Williams and Lando Norris of McLaren. These 10 names were lined up in 1.2 seconds.

The AlphaTauri riders complained about the undulation on the straights, but Yuki Tsunoda handled the situation better by finishing 11th.

Lance Stroll finished the session 12th, 0.6 seconds behind his teammate, while Daniel Ricciardo was unable to enter the top 10 again and finished 13th.

Alfa Romeo is among the teams that have fallen behind Friday. Valtteri Bottas was 1.5 seconds down but 14th, while Zhou Guanyu was 18th, 1.7 seconds down. 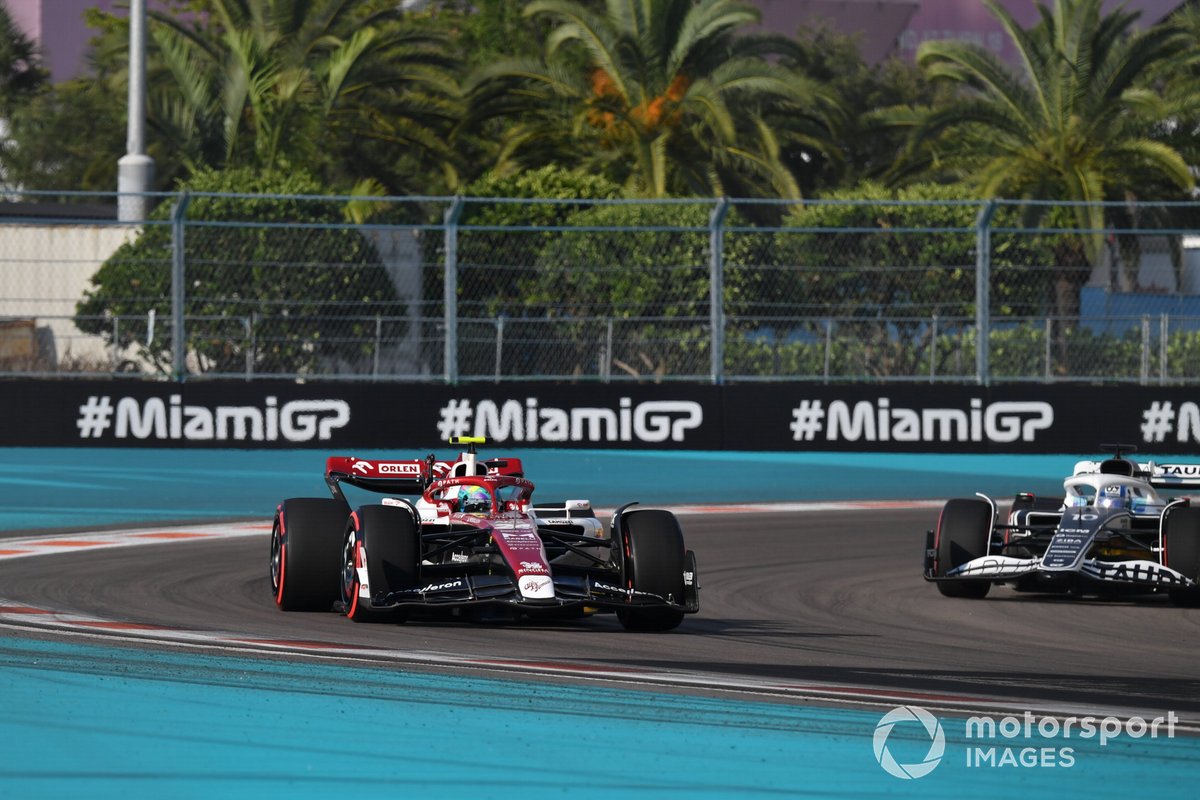 The surprise of the session was Mercedes, who seemed far behind compared to Friday. Lewis Hamilton and George Russell, who struggled to start the tyres, couldn’t even get into the top ten with their cars fluctuating quite a bit on the straights. Lewis Hamilton was 15th, 1.5 seconds behind, while George Russell was 17th, 1.6 seconds behind. This raises a few question marks before qualifying.

Between the two Mercedes drivers was Pierre Gasly, who said his car jumped “like a kangaroo”.

Nicholas Latifi was in last place among the names to record the lap of time, while Ocon took last place after his accident.

All the drivers recorded their best laps on soft tyres.

The qualifying rounds will start at 23:00 TSi.

Result of the session: