The law recognizes tenants as consumers and limits rent increases to the average 12-month consumer inflation. Even if a higher rent increase rate is written in the contract, it is zero.

This means that those who have rented a house in May for the past four years will pay their May rent by 34.46% this year.

To give an example, the rent of 1000 TL can be determined as 1344.60 TL in May. Those who pay 3,000 TL in rent will pay 4,000 lira and 80 kurus in rent. Given the increase in electricity, water and natural gas charges, it is certain that the tenant will experience a drop in his quality of life if his income does not increase at the same rate.

However, in the actual rental market, rents increase more than these rates. In my opinion, the main reason for this is that the construction of new housing has almost ceased. On the other hand, the increase in the number of people looking for rental accommodation.

The rule in Article 344 of the Turkish Code of Obligations recognizes tenants as consumers and considers the rent increase valid provided it does not exceed the 12-month averages of the Consumer Price Index of the previous rental year.

Even if a higher rent increase rate is written in the contract, it is zero. The rent can be increased to the maximum of the annual average of the CPI. No more. In cases where a higher rate is written into the contract, this will not be grounds for eviction, even if the landlord gives two warnings that the rent has not been increased according to the contract rate. Because breach of an illegal contract cannot be claimed. Even though the region’s average rents have increased more than the CPI, the result does not change.

If nothing is written in the lease contract, the rental price is determined by the judge taking into account the situation of the rented property, provided that it does not exceed the rate of variation according to the averages over 12 month of the consumer price index of the previous rental year. As we can see, even if nothing is written in the contract about the rent increase, the judge decides on the increase. But the judge is not free in this regard. He cannot decide on a rent increase higher than the CPI rate for the last 12 months.

The right to increase the annual rent according to the average CPI over 12 months is limited to 5 years. At the end of the fifth year, the owner or the tenant has the right to go to court to determine the rental price to be applied to the new rental year after the 5th year.

When determining the rent to be paid after the 5th year, it is considered fair taking into account the rate of change according to the 12-month averages of the consumer price index, the condition of the rented property and rental values.

So we can say this: After five years, the rent increase can be increased by a court order in a way that corresponds to the market average.

Right and distance reduction in rentals

In fact, what needs to be done is to determine the rental price as if a new tenant entered after 5 years. However, according to the practice of the Court of Cassation, after determining the current rental price, which is determined after 5 years, an appropriate reduction in law and distance must also be made.

According to the decision on the unification of the Supreme Court’s case law, when determining the rent in accordance with the principle of “right and security”, first of all, originals or approved copies of previous lease contracts must be submitted to the file, the real estate rented by the expert and the precedents of the parties must be visited and examined one by one. All qualities affecting the rental price such as location, environment, quality, type of use, surface area, rental start date, rental periods, etc. must be compared. , it must be explained with concrete reasons why the previous rental prices are concrete precedents, and the possible consequences if the place subject to the lawsuit is rented again must be compared. The amount of rent should be determined, the judge should decide a rent in accordance with “law and grace”, taking into account this rent money.

As a result, he accepted a 27% reduction in the rental price determined by a court to be an unreasonable reduction in rights and privileges.

If the landlord does not go to court and asks for a rent increase at the end of the fifth year, an increase equal to the average CPI is sufficient. 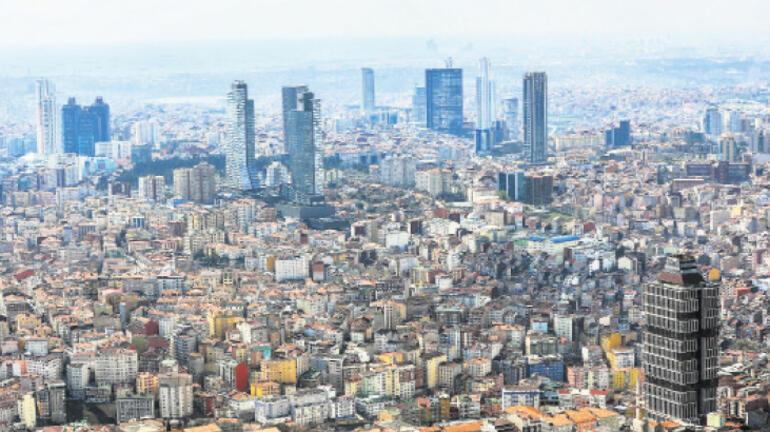 Is there a rental price cap for new leases?

Excessive exploitation, which indicates the excessive disproportion between the counteracts of a contract, can also justify the payment of the rental price in the lease contract by attracting it at the current market rate. Think about it, if a house with an average rent of 5,000 TL is rented for 10,000 TL, if there are other conditions of excessive use, the rental price can be reduced to the current amount with the intervention of the judge.