“THE SECOND HALF OF WASTE”

“The game started as a game that you can assess in terms of technical tactics. We thought there were positions that attracted the public to the game. The missed penalty, with the tide in the game. Everything was fine in the first half, but I wish we hadn’t said it. Beşiktaş within 10 minutes of the second half, Fenerbahçe close to the last moments. It was an effort to balance the game , but the second half was completely drawn with the game played” 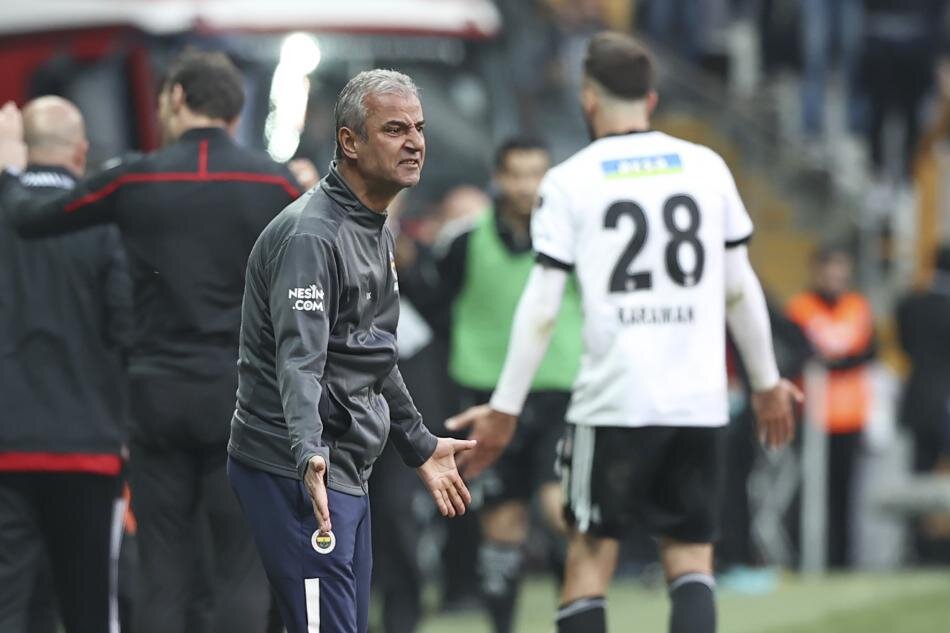 “IT WAS VALID TO PLAY”

“The tension lasted a lot, the stress level was high. It was valuable not to play a bit and not lose. Valerien Ismael said I wanted to win, but if I don’t lose, that’s fine with me. İsmail Kartal can say that I didn’t lose in the Beşiktaş away game after all.” 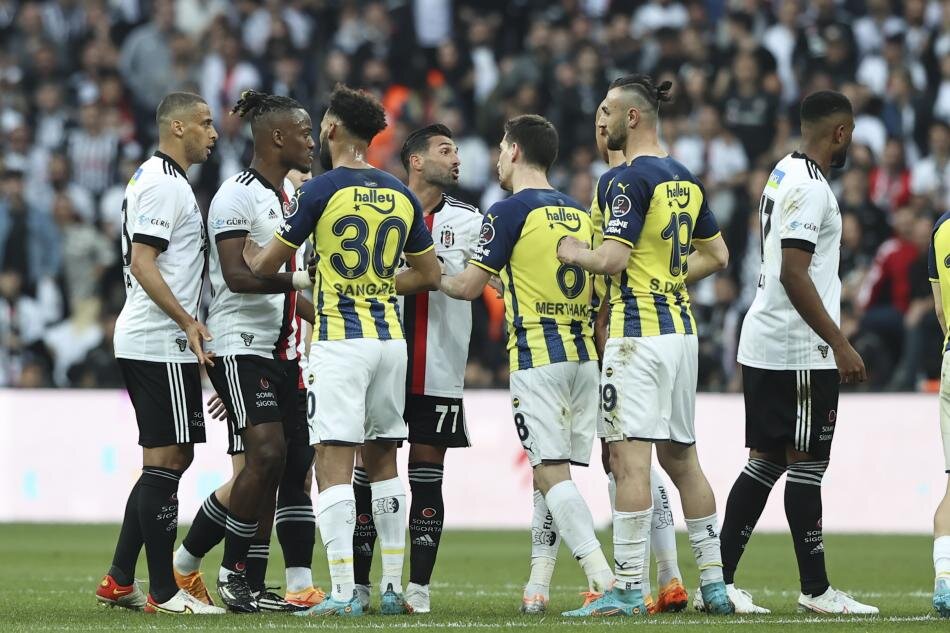 “Batshuayi’s exit was normal, but with Ghezzal’s exit, Valerian broke his arm and wing. I don’t understand how İsmail Kartal tolerated Serdar Dursun during his time in the game. 10 people played at Fenerbahçe until he comes out.”

“THE ARDA BROTHERS ARE WELL MANAGED”

“Arda Kardesler wasn’t upset either, he handled the game well the whole game. He didn’t take any decision that could prevent the game. I think both coaches are happy.” 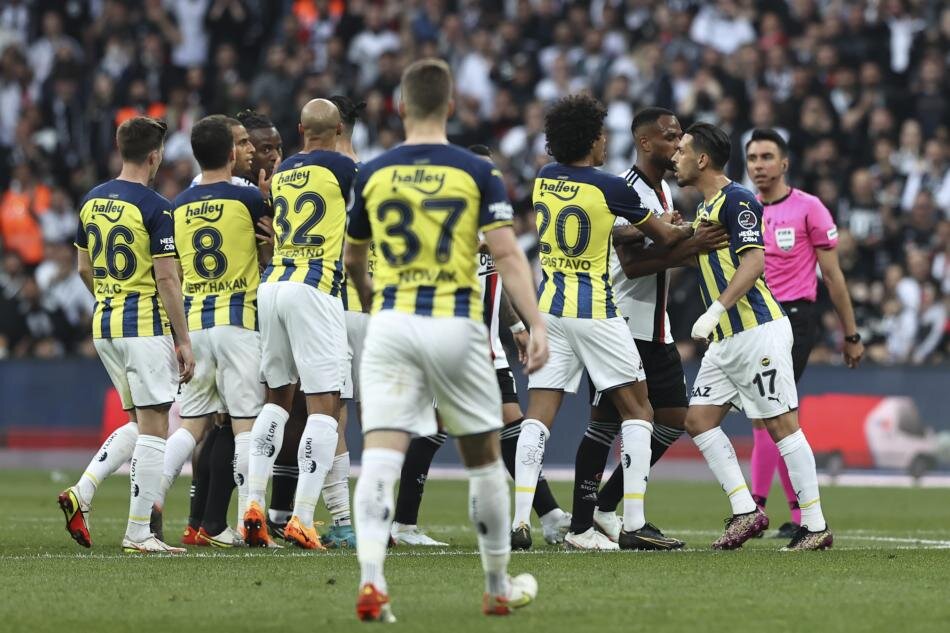 “THE SEASON HAS PASSED BECAUSE OF TWO NAMES”

“What the attacking players would do during Beşiktaş was important. Larin could not reach almost the empty goal, Batshuayi missed a penalty. Beşiktaş spent this season like this because of the lack of goals from these two names while throughout the season,” he said. 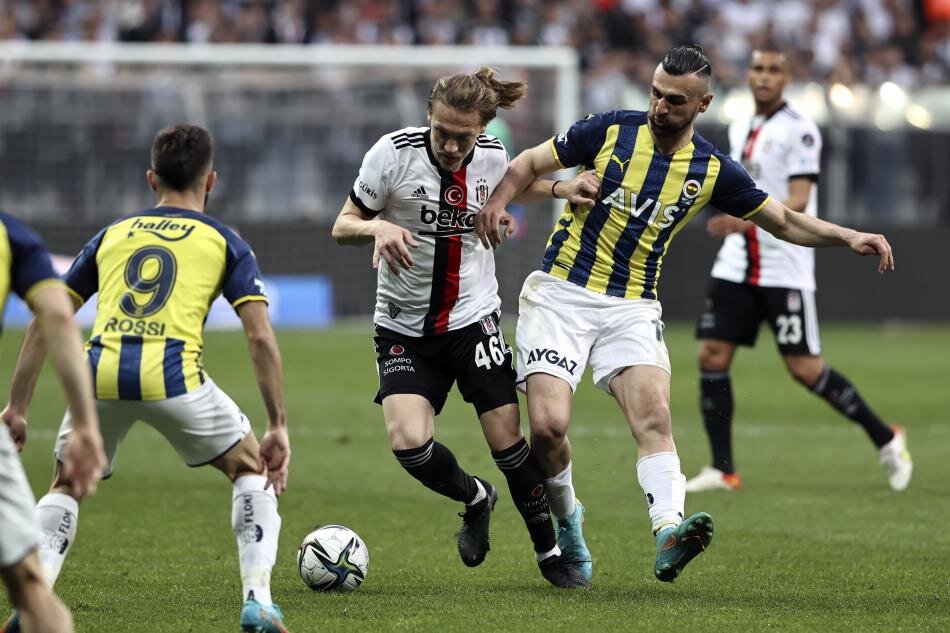 “WHO WAS NOT IN THIS POSITION”

“We can attribute it to the absence of Kim Min Jae in the two posts that Larin found. Fenerbahce would not have seen those posts if he had.”

“MERT HAKAN IS NOT TIRED OF WORKING”

“Beşiktaş picked a game to disrupt the opponent. The stars are also evident in these matches. I say every week, we haven’t seen Mert Hakan spend the time he spends standing with the referee or on all factors off the pitch. He doesn’t get tired of spending that time away from the pitch.” 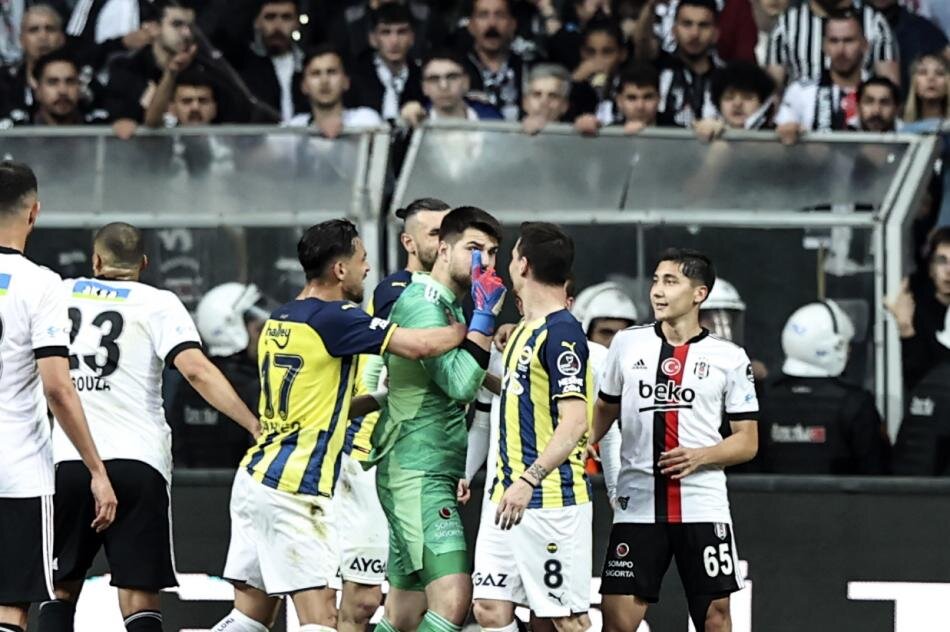 “IT’S NOT A NICE MOVEMENT”

“Also, it’s not a good move for Mert Hakan to bring his hand to the opponent’s neck after every position with his opponent. It’s an uncomfortable move, like a father figure or a big brother figure. Even if it’s small, you’re on the same ground at the end of the day. You’re in front of the same audience. You’re in the same picture. In my opinion, there’s nothing acceptable about the image returned to the screen.” 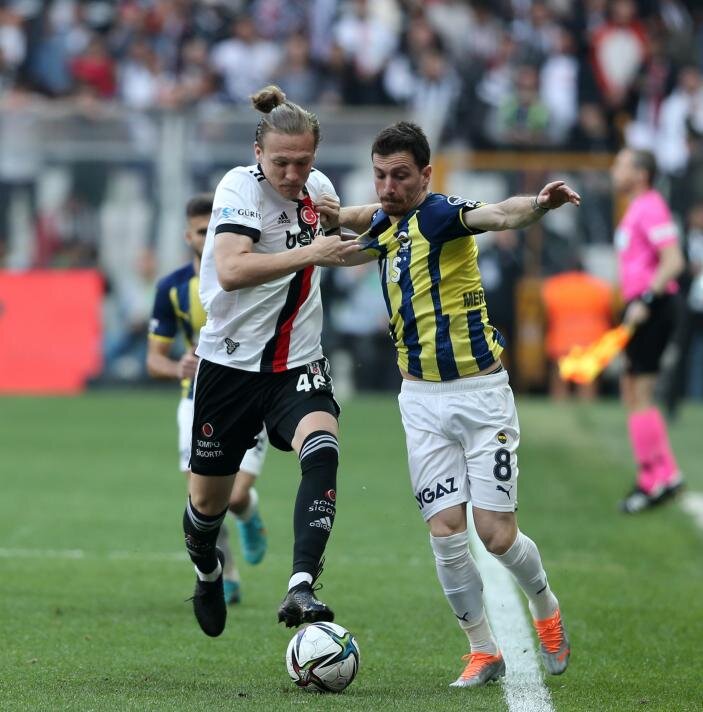 “WE WERE WAITING FOR THE DERBI WITH SERGEN”

“I think İrfan Can can’t take the pressure off him either. I think everyone’s expectations of him put pressure on him. Some players get into turmoil like this, but they catch a game exit and win the game There was no such game for him either We with Sergen Yalçın humorously mixed Fenerbahçe We were waiting for the derbies So that we could delete the whole season and cheer up “ 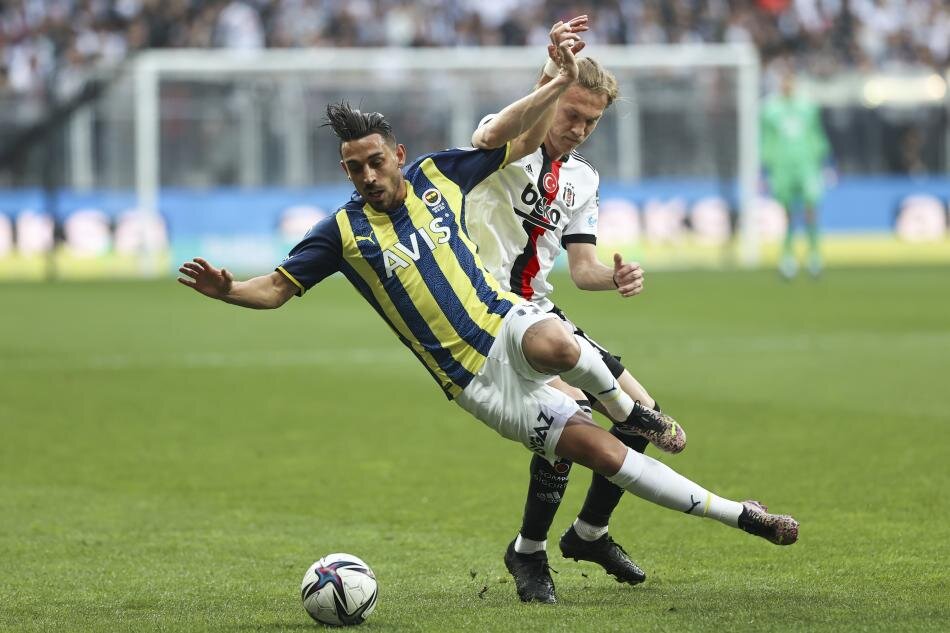 “IF YOU HAVE NO GHEZZAL, A LEG IS GONE”

“I have a statement for the coaches who enter the room before the footballer and look at him physically, I’m not saying that Valérien Ismael is like that, I’m asking if it’s possible. If you care so much about physical conditions, the ensign will be removed at 75 for players like Ghezzal. Its tricky structure takes away the late game. If you take out the Ghezzal, you lose a leg, especially when you’re not tired. 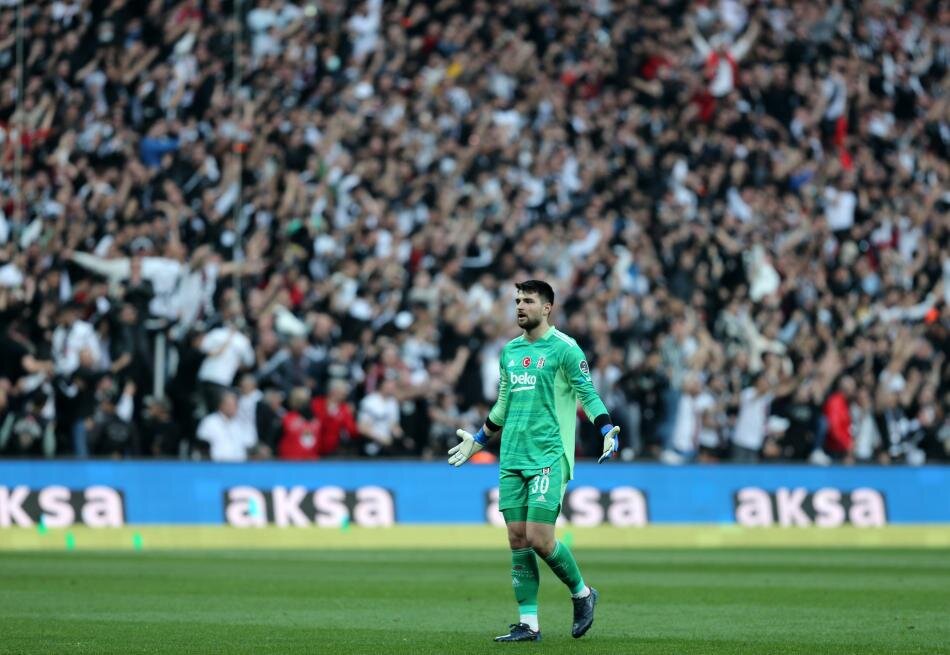 “WE CANNOT PLAY ARDA AND EMIRHAN TOGETHER”

“Our eyes have sought Arda. I would like to see Emirhan and Arda play together in Beşiktaş against him. Heal Arda soon. He is a player we all look up to with envy, at least a clearer explanation of what happened Why, what happened “We want to know if he is in good health, how much is his handicap.” 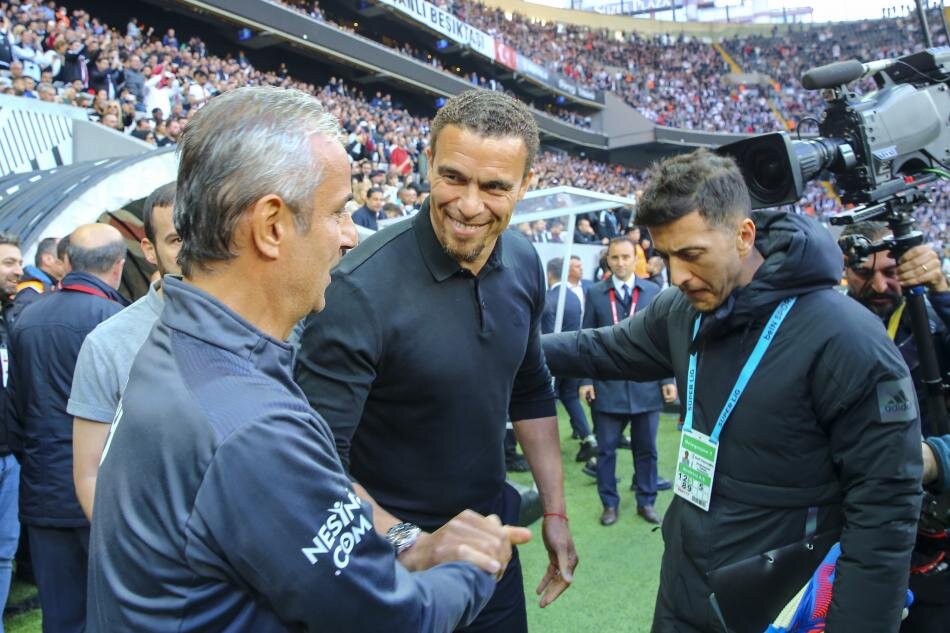 “Is SERDAR DURSUN the only striker of the season?”

“If Serdar Dursun scores 15 goals, it means Serdar Dursun has met expectations, but the Fenerbahçe striker has to satisfy the public. The problem is that you tell the fans on the street the first striker we want to buy. Is- does anyone think Serdar Dursun can be the only striker next season?He stays, you throw the striker when he gets stuck, you double the striker. 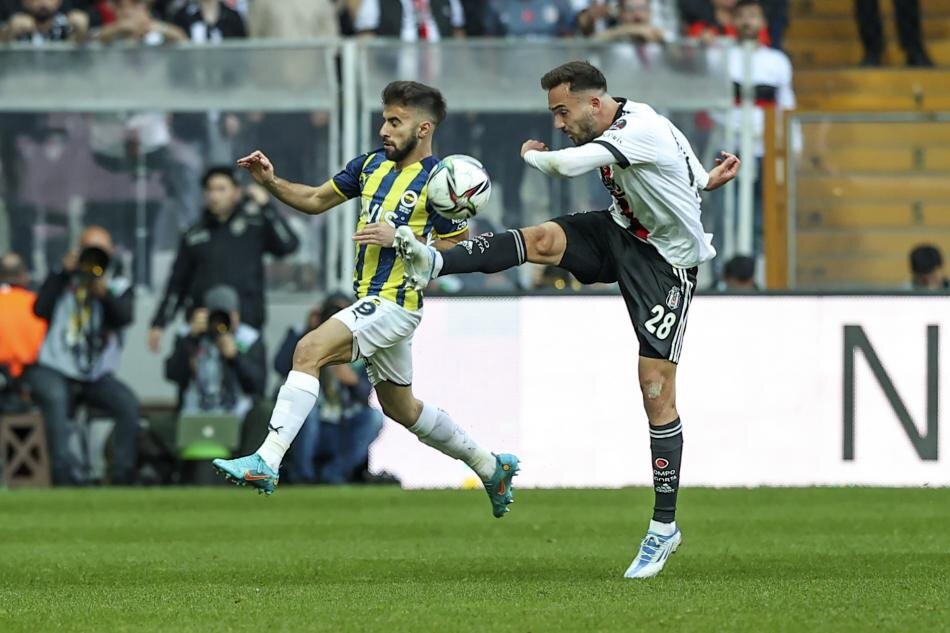 “BATSHUAYI DOES NOT NEED TO PLAY ANYMORE”

“Batshuayi also doesn’t need to play after this period. I thought he wouldn’t play after what he did when he left the game last week. I would have played Bathshuayi on the right side, I would have played Atiba or Larin, but I wouldn’t have played Kenan His explanation by Kenan seems to have an effect, but getting a defensive contribution from an offensive player may be an extra thing, but it is very unlikely that he is a right-hander. 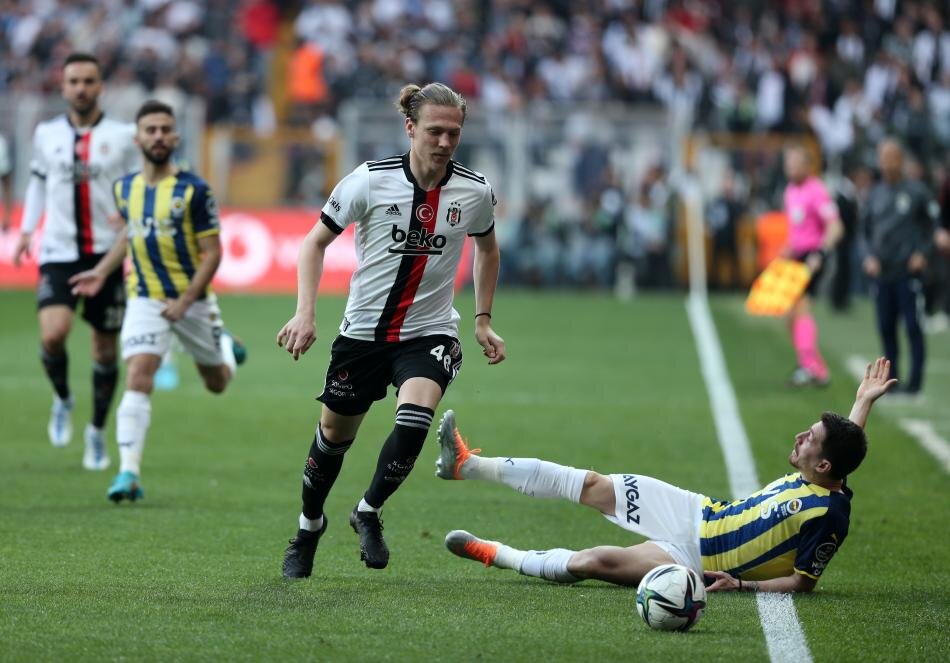 “THE RIGHT TO BALANCE”

“The whole game was a picture as if it was the right of both teams to draw.” 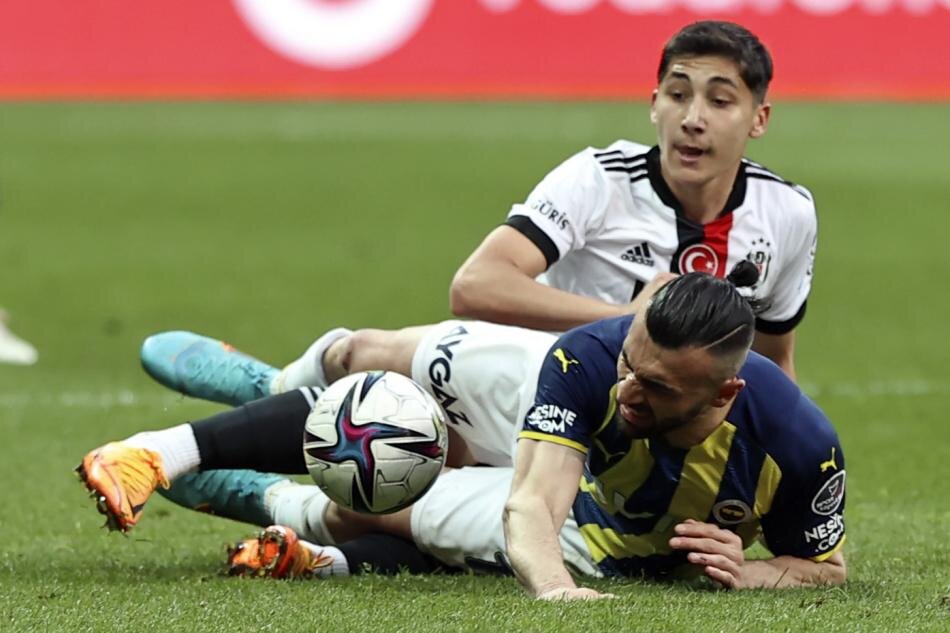