Geography of Mamak, located in the valley of Hatip Stream, which collects water from streams on the slopes of Elmadağ and İdris Mountain, has a natural heritage with this characteristic. Elmadağ has met Ankara’s drinking water needs throughout history with its spring waters on its slopes.

These beauties still exist today. Mamak, which became a district through a development in 1983, is one of the central districts of Ankara. 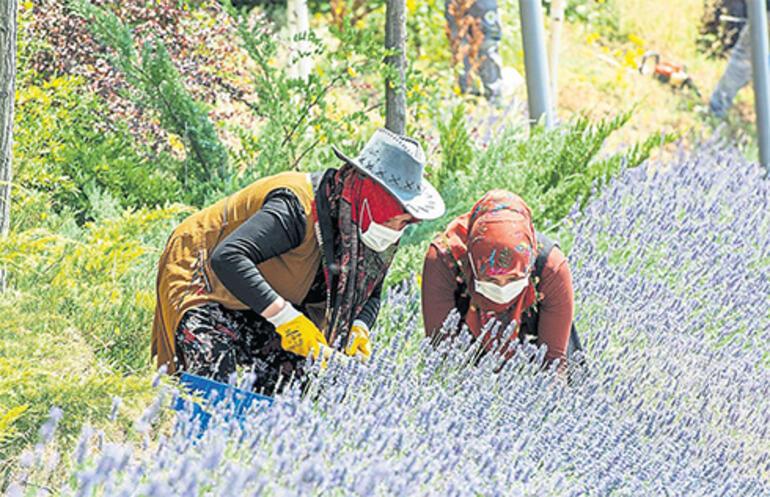 However, with its geography, it is a region where traces of human life have been found since antiquity. During the Anatolian Seljuk period, the region supplied the fruit and vegetable needs of the city with its vineyards and gardens; With its large pastures and meadows, it played an important role in the development of animal husbandry. During the Ottoman period, the gardens of Kayaş became famous as “the orchards of Ankara”. Cebeci Hospital, which was Ankara’s first military hospital during the years of national struggle, was established in Mamak. Kayaş Capsule Factory and Mamak Gas Mask Factory, which were established after the proclamation of the Republic, went down in history as the first institutions of national industry. The “Toothed Çakşir” plant, which lives only on Hüseyin Gazi mountain and at an altitude of 1,400 meters in the world, grows in Mamak. 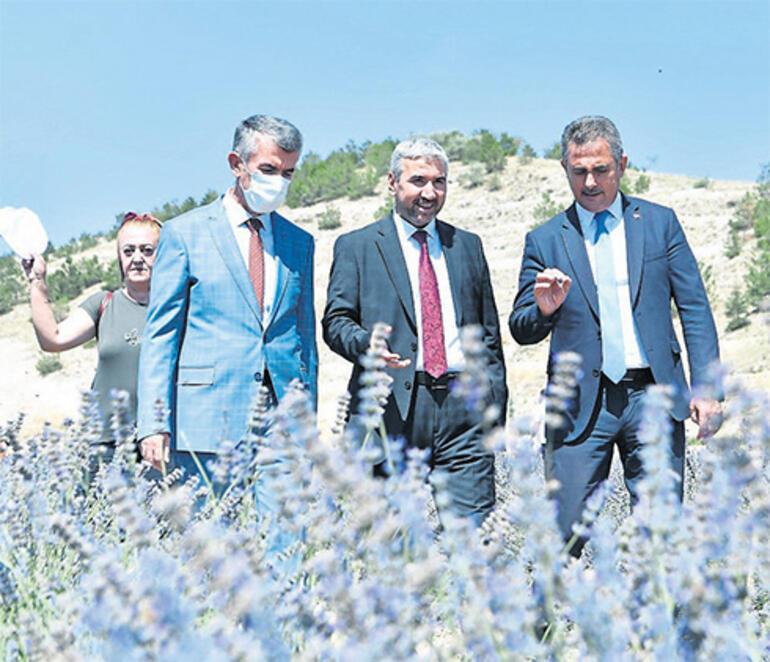 Although Mamak is a newly created neighborhood, it has a rich historical memory… Known as a slum as a result of bad urbanization policies in the past, Mamak is fast becoming a neighborhood that will become the center of attraction of the future. As part of the Turkey-wide urban transformation projects launched in 2012, it is now one of the greenest neighborhoods in Ankara. A total of 10 thousand 191 residences and 70 commercial workplaces have been delivered to the citizens of Mamak, where the slums are dense. Developing projects that will add value to sustainable living with urban agricultural practices ranging from ecological village to lavender garden, the Municipality of Mamak is working to change the face of the neighborhood. We talk about projects that increase the quality of life in the neighborhood with the mayor of Mamak, Murat Köse, who said: “We are building a city where they will be proud to say that I am Mamak”. The ecological village in the district of Gökçeyurt is one of these projects. Within the framework of the Ekoköy project, which was implemented on an area of ​​25,000 square meters, there are also workshops and sales places to produce natural products, lavender and rose garden, aromatic plants and medicinal plants, a seed store and greenhouse, as well as fruit and vegetable gardens. While the project aims to open up traditional village life to tourism, it also restores the townspeople’s severed ties with nature. President Köse does not say in vain that “he who lacks the smell of the earth must come to Mamak”. A different area catches your eye with every step in Ekoköy. On the one hand, fruits and vegetables are grown, on the other hand, roses and lavender smell good. 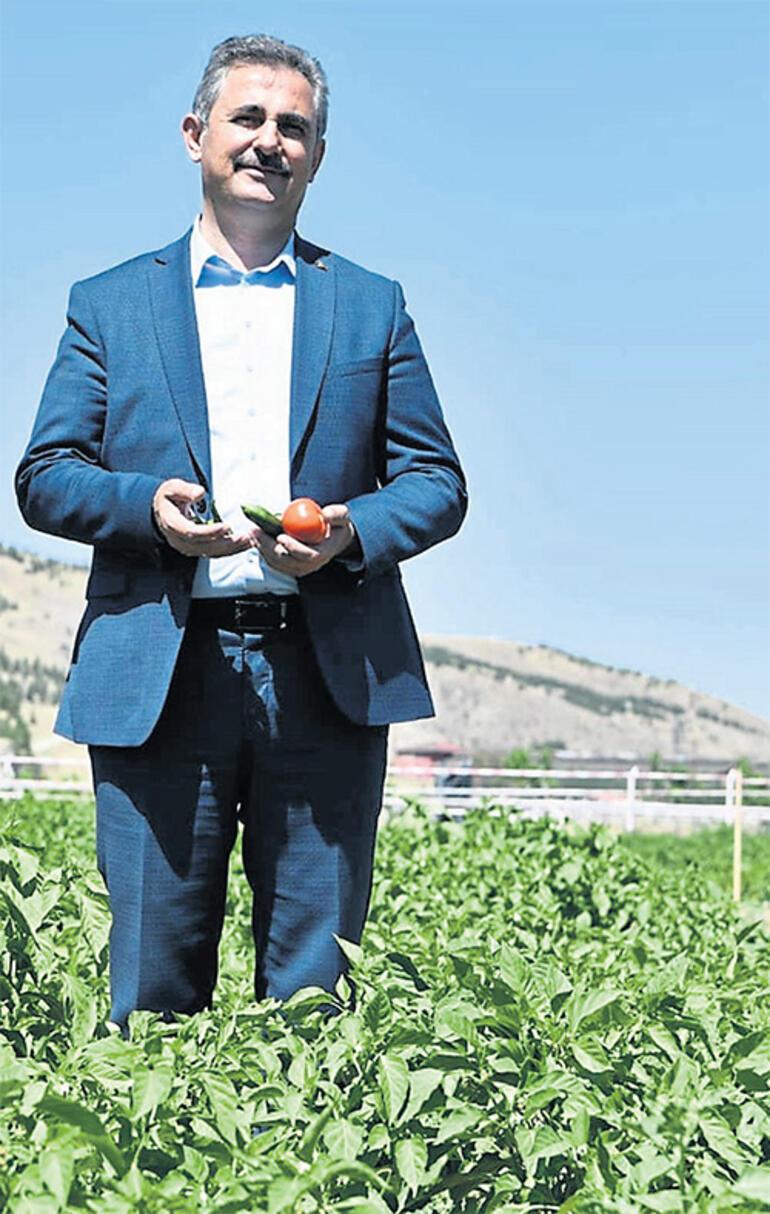 Speaking of growing fruits and vegetables; Great importance is also attached to ancestral seeds. Noting that they attach great importance to agricultural projects for Mamak to be an exemplary and pioneering district in domestic and national production, Köse says, “In these days when our domestic seeds are destroyed, we want to deliver our traditional ancestral seeds, which we have brought from all regions of our country, to our producers by multiplying them. Agriculture and livestock will shape our economy and our future. 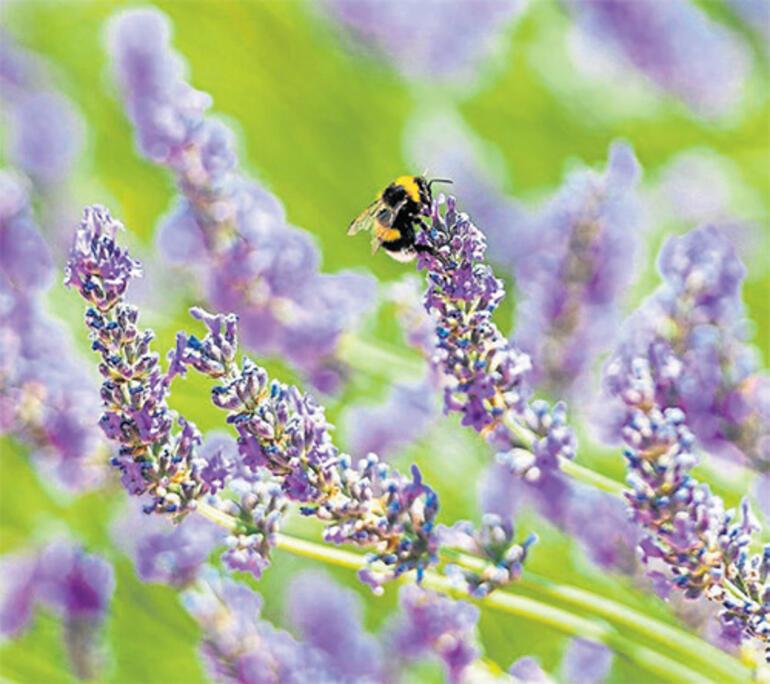 THE SOIL WILL GIVE A GREAT BALANCE

As part of Ekoköy, the soil will give great abundance. We aim to protect the countryside and ensure development with our water and air. In this way, we will also relaunch rural tourism. In Ekoköy, where traditional village life prevails, 400 trees, from plum trees to apricot trees, walnut trees and apples, have borne fruit. Ankara people, who will have a chance to experience traditional village production and culture by encountering nature, agriculture and village life, will also have many important experiences ranging from making tarhana to pastry tomato. We are making our Mamak the center of agriculture. Our Mamak is getting greener. Plus, we save money by using the plants and trees produced in our 4 separate greenhouses to beautify public spaces. 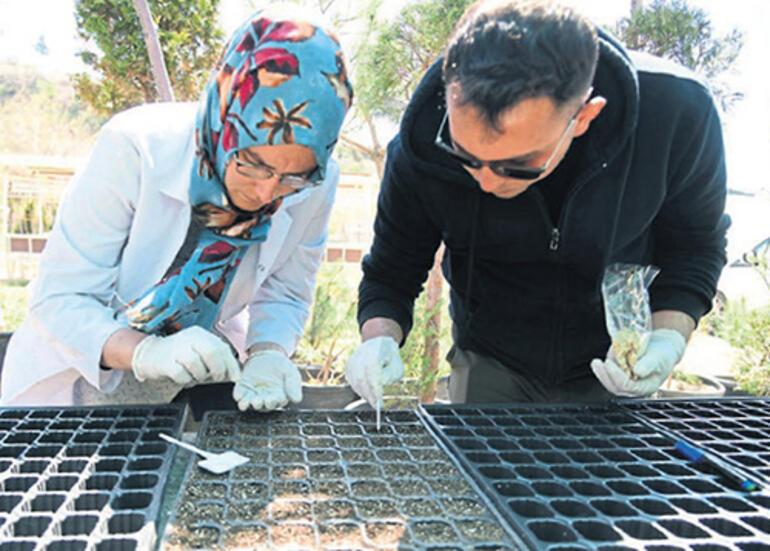 THE SMELL OF LAVENDER MOUNTS

Lavender fields have become places flooded with visitors in recent years. The municipally created lavender gardens in Ekoköy provide both a visual feast and contribute to the district’s economy. Köse said, “With its lavender gardens, Mamak is being reborn both in terms of economy and tourism. Those who want to take a photo with the visual feast behind them are breathtaking here. The scent of lavender, which has an important place in the pharmaceutical and cosmetic industry, has great economic value and is a tourist favorite, surrounds Mamak. Soaps, lavender sachets and lavender cologne are also produced within MAKKOP from the lavender we grow. In this way, we are once again supporting the women’s initiative,” she says. 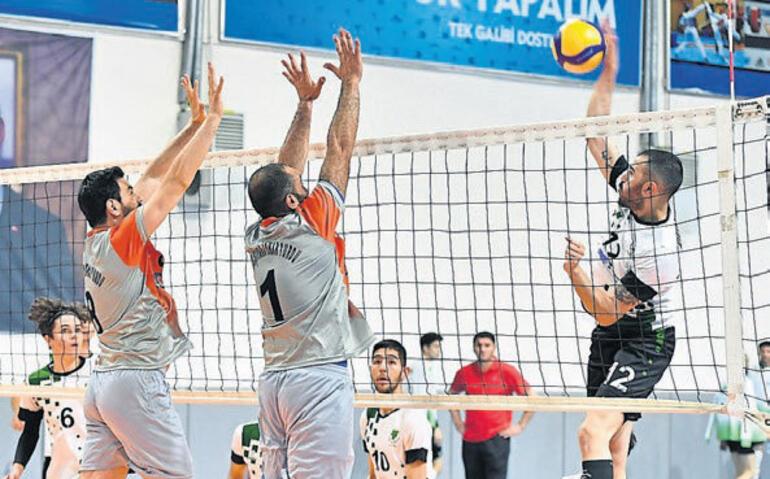 THE CAPITAL’S NEW CENTER OF ATTRACTION

Stating that Mamak has become the choice of Ankara residents with investments that add value to the capital, Köse continues:

“We accelerated urban transformation in Mamak, where slums are dense. As part of our new Mamak Transformation project, we will have won 4,000,921 houses in total. Mamak, which has been mentioned with some negative images in the past, is now giving vitality to our capital’s economy with its science centers, festivals, theme parks, traditional Ankara mansions, eco-villages, lavender gardens, national gardens, national cafes and cooperatives. All of our projects are scrutinized, considered and carefully planned and implemented over the 3 years since we took office. We thought that the beautiful Mamak will be more beautiful. We made that promise a reality and now we say ‘Mamak is better’. We have done work that demonstrates our belief that investing in people is the most valuable investment. Every year we work to create a more beautiful Mamak than the previous year.

PROJECTS FOR EACH SECTION

Stating that they are building a place where everyone benefits from the opportunities of the city, Köse said, “We are thinking about what we can do for our young people, our elderly, pregnant women, babies, women, shopkeepers, employees, retirees, we listen to their voices, identify their needs and serve with special projects. We said that each of our children should play an instrument and play licensed sports in at least one area. Mamak is proud of its 4,330 athletes in 16 branches and 12 facilities. Our vigilant libraries have become important places for our success-oriented young people, where they can enjoy them 24 hours a day. Baby and children’s libraries are among the important projects we have carried out. We provide free support to pet owners at Mamak Stray Animal Rehabilitation Center and Temporary Retirement Home. We built the Barrier-Free Cafe. The more green spaces a city has, the higher its value. We have opened 9 parks in 3 years. We ensure that not only the inhabitants of Mamak, but the entire capital, can breathe. Our green mobilization continues in all areas. 1,700 trees and 16,165 plants have been planted in Kartaltepe Park, which is 42,000 square meters. 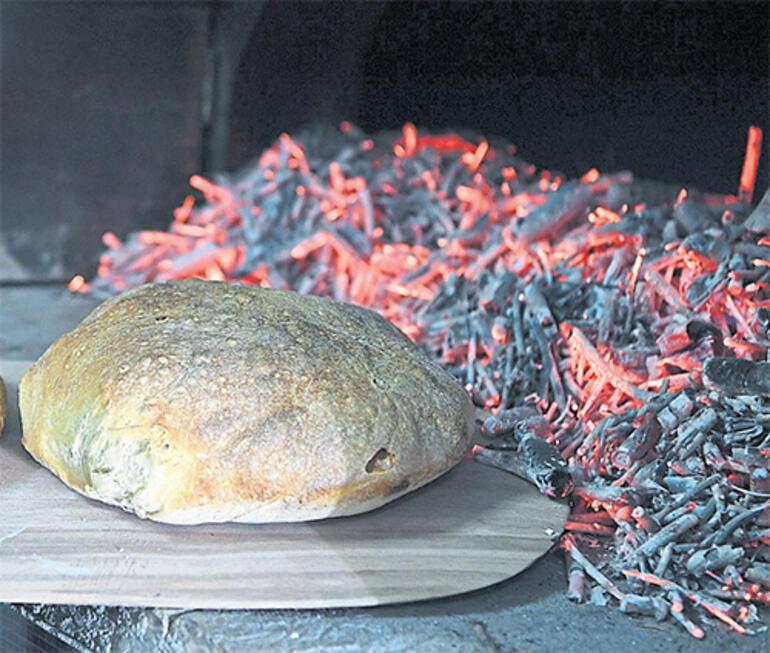 THEY PRODUCE AND EARN AT THE SAME TIME

There is the Mamak Women’s Cooperative (MAKKOP), which was established by the Municipality of Mamak to provide jobs for women and lay the foundations for their social development. Efforts are made to recall and preserve the local flavors unique to the district, which are produced in Mamak but are on the verge of being forgotten. In fact, “Mamak Kutluduk Sour Yeast Bread” and “Mamak Ravak Yogurt”, produced by MAKKOP last year, received geographical indication product registration. The fame of the bread prepared by the housewives, who go to the oven at the first light of morning, with a century-old recipe, has gone beyond the borders of the province. The goal of the women who bake hundreds of breads in the oven every day is to introduce this flavor to the whole country. Ravak yogurt is also produced by women using traditional methods. Producing yoghurt, which means “milk cream” in the old language, requires a special virtue. It aims to transmit that particular flavor, which can only be obtained with 1 kg from 10 liters of milk, from generation to generation. Stating that the Kutludüz district has a history of thousands of years, Köse said, “We will see the bread from our Kutludüz district, which is addictive in flavor, among the natural products that are sought after all over the country. Being additive-free supports immunity. Ravak yogurt, which is made only from milk fat and contains no additives, is also a source of healing with its high nutritional value. It is very important to maintain women’s employment at the highest level in the cooperative,” she says.