With the investments it has made in recent years, Turkey has taken serious steps to increase the security of its natural gas supply. While natural gas inflow capacities are being increased with gas pipelines, LNG (liquefied natural gas) facilities, which are fed from the seas, are attracting attention. Ertuğrul Gazi, Turkey’s first floating LNG storage and gasification vessel (FSRU), which was commissioned last year, is one such investment.

Silivri Underground Natural Gas Storage Facility in Istanbul, Turkey’s first underground natural gas storage facility, has a storage capacity of 3.2 billion cubic meters. The expansion works, which began about 4 years ago, include the construction of pipelines and offshore platforms for new surface installations and the drilling of wells. The construction of two offshore platforms is now complete. On these platforms, a total of 18 wells, 9 each, have been drilled. In two of these wells, the gas flow test (gas combustion) was successfully completed. Thus, a critical turning point has been reached in the expansion work. With the works, the daily return production capacity, which is 28 million cubic meters, will increase to 75 million cubic meters. The project, which was 60% complete last March, is expected to be completed this year.

OBJECTIVE OF STRENGTHENING SECURITY OF SUPPLY

Fatih Dönmez, Minister of Energy and Natural Resources, said he was closely monitoring work at Silivri and receiving weekly reports from crews. Stating that Turkey is 99% dependent on foreign natural gas, Dönmez said: “In this sense, either you will do explorations or you will increase the number of these warehouses. In addition to our 540 billion cubic meter gas discovery in the Black Sea, we are increasing the capacities of our onshore storage facilities. Our goal in all these areas is to strengthen the security of natural gas supply. At the end of the year, we will open both our factory in Silivri and Saros FSRU. 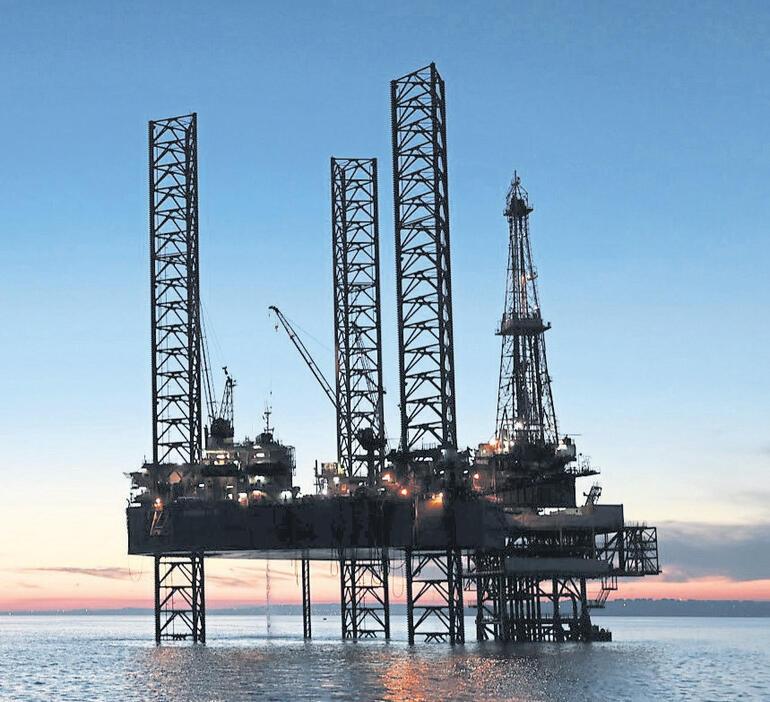 TURKEY WILL BE ONE OF THE FEW COUNTRIES

Drawing attention to the importance of the gas flow test, Minister Dönmez stressed that they understand that wells are completed by these tests. Stating that the two wells that have been tested are capable of producing gas, Dönmez said: “By completing the other wells one after another, the gas flow test will be completed in all of these 18 wells. during the summer period. With the investments of recent years, Turkey will become one of the few countries in the world both in LNG and storage fields. All of this will give us flexibility in terms of price and security of supply,” he said.