The “93 summers”, in which world famous names such as Michael Jackson, Madonna and Metallica gave concerts in the country, became a documentary. “It was one of the most special seasons in the history of Turkish music,” say the names that witnessed history in the summer of 1993.

It was the most impressive article in the history of Turkish music, summer 1993. After the September 12 coup in the country, the culture and art sector tried to exist again , and innovations in music technologies added to the cultural transformation. The names born out of this change began sweeping the globe with legendary gigs. This summer, missed by those who saw it and watched with envy by generations who could not keep up, became a documentary. The documentary, which can be viewed on GAIN, chronicles the period of stadium concerts, which began with Bryan Adams in 1992 and continued with names such as Michael Jackson, Madonna, Metallica, Bon Jovi, Guns’n Roses , focusing on Ahmet San, who was at the top of the company.

Memories conveyed by the musicians, commentators, musical authors and journalists who witnessed this special year, such as Teoman, Meltem Cumbul, Murat Abbas, Yasemin Mori, Melis Danişmend, Kanat Atkaya, Doğu Yücel and Deniz Toksoy, and the images reflected in the press of this period, shows the public the mythical “summer of 93”. “It brings emotion back to life. We took a trip to “the summer of 93” with the names that witnessed it. If you’re ready, let’s get started… 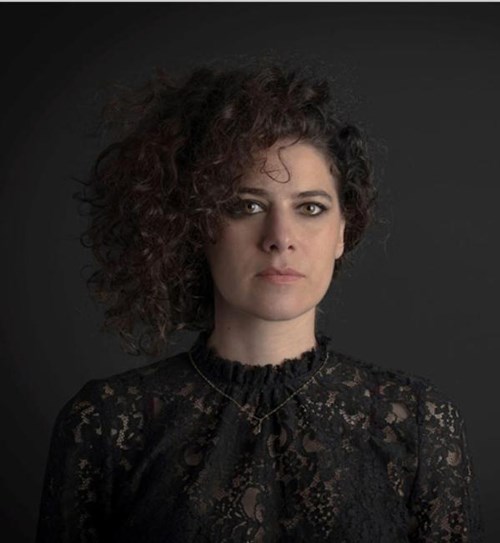 IT WAS MUSIC EMBRACE MASS

Melis Danismend: “It was one of the most special seasons in the history of Turkish music,” Danışmend said, for the summer of 1993, adding, “We watched the bands we saw in our dreams live and with thousands of people. ’93 was a musical leap forward. It was a year in which unforgettable works were released for the public, not only with concerts, but also with the emergence of Turkish pop music.

“What would the industry miss without the concerts organized that summer?” When we asked him, he replied, “I don’t know what’s missing, but our memories would be missing. I think those who watched these concerts were already a mass that embraced and embraced the music. They are the ones who woke up at the entrance of the room for the good of the group they loved. Being nurtured culturally is very important to these people. He fed a lot of people very well that year.

Claiming that the concert that impressed him the most was “Guns N’ Roses”, Danışmend expresses his feelings as follows: “We went to this concert after high school. And the freedom, the excitement, this concert was like seeing new colors. It was unforgettable. 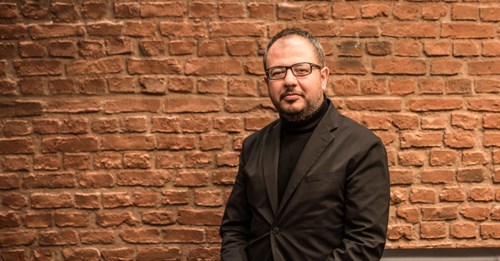 THE MOMENT WAS BROKEN WITH CONCERTS

Murat Abbas: Claiming that the summer of 1993 had a great impact on the Turkish music world, Murat Abbas enumerates what he brought to the Turkish music world this summer as follows: “Concerts in the stadiums, which followed one after another, not only opened the horizons of music lovers, but also changed the perspectives of all players in the music industry on live music organizations. As the world’s biggest pop music stars and giant rock bands rode Istanbul one after another, local music audiences, perhaps for the first time, watched marvelous concerts with spectacular productions of up-to-date standards. international. There was a complete breaking point. Expectations skyrocketed on the public side. Our local bands and artists started looking for ways to take their stage shows to another dimension. Organizing companies began to develop and update after giant events called “impossible to do” were implemented very well and successfully. This year of disruption in the live music industry began to change the habits of listeners and interest in foreign music increased.

Abbas, “What would the industry miss if there were no concerts that summer?” We answered our question: “Without the huge concerts and stadium events of the summer of 1993, we might not have been able to speak of a deepening or professionalization of the live music industry. . At least the history of live music events in the country could have started much later. The number of organizing companies and trained manpower in the sector could not reach the desired levels. I think we wouldn’t be exaggerating if we said that it was 93 articles that made Istanbul a place frequented by world stars.

He said of his concert experience, which he found most impressive: “I’m very happy and proud to be at Metallica’s first stadium concert in Istanbul. It was an amazing experience in every way. After the concert, my feet did not touch the ground. The effect lasted for months. I still feel the pain of not being able to go to the Michael Jackson concert due to the impossibility despite my great desire.

WE SAW THAT THE PUBLIC RUN

Kanat Atkaya: Kanat Atkaya says of what the country’s 93 summers have brought to the music world, “I think it’s mostly helped break down the prejudice that ‘we can’t do these things'” and adds “With the large-scale deployment of İKSV and Ahmet San organizations, a door has been forced open.”

“What would the industry miss without the concerts organized that summer?” Atkaya said: “It would take a little longer to muster up the courage. Much experience has been gained at the organizational stage, and it has been seen that the public will come to such concerts running, if necessary, pushing their means. Atkaya says the concert he finds most impressive is “Metallica”. 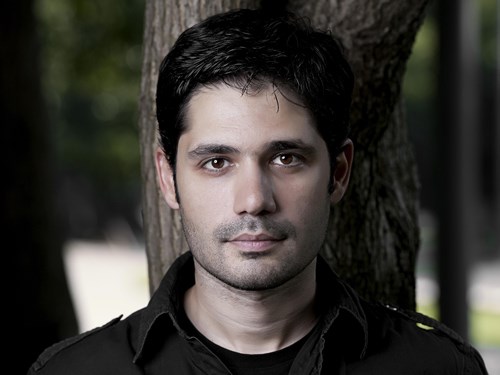 TRANSFORMED INTO A SOCIAL EVENT

Doğu Yücel: When we asked him what the summer of 1993 had brought to the musical world of the country, he replied: “The concerts in the stadiums of 1993 showed that music is not only entertainment for small groups or just a show, but can turn into a social event. ”.

Expressing that these concerts brought a sense of self-confidence to everyone in the music industry, from the musician to the organizer, Yücel said, “It definitely had a motivating effect on each of the groups created at this era. In addition, under the impetus of these concerts, music festivals with accommodation could be organized in Turkey, starting with the H2000.

Yücel, who replied to Metallica when we asked him which concert he found most impressive, continued: “Because I live in Izmir, I could only attend Metallica. That’s why Metallica. But if I went to the others, I’d probably still say Metallica. Because no matter how big the other names were, they weren’t at their peak in 1993. Metallica, on the other hand, was living its days more glorious in terms of publicity, spectacle and performance.1993 Metallica was like Elvis Presley in the late 50’s, or the Beatles in the United States during the British storming invasion, in their heyday and in the top of the world. There are many bands that I like more than Metallica, and I watched them all at home or abroad. But Metallica’s concert in İnönü was not only the biggest musical event of 1993, but of all time for our generation in this country.