Reddit has announced the launch of a platform, based on the blockchain, dedicated to the collection of various and varied avatars that will be possible to buy, but not to sell for the moment. In its press release published on July 7, the company does not explicitly state that these are non-fungible tokens (NFTs), but everything suggests that they actually are.

Reddit offers an NFT platform suitable for the general public

Unlike NFT marketplaces that are found quite easily on the internet, the platform offered by Reddit will aim to reach as many people as possible. If purchases are usually made using cryptocurrencies, it will not be mandatory to have them to obtain one of the NFTs offered by the social network. With their credit card (or crypto wallet, of your choice), users will be able to purchase one of these avatar-like NFTs at fixed prices ranging from $ 9.99 to $ 99.99.

In the same category 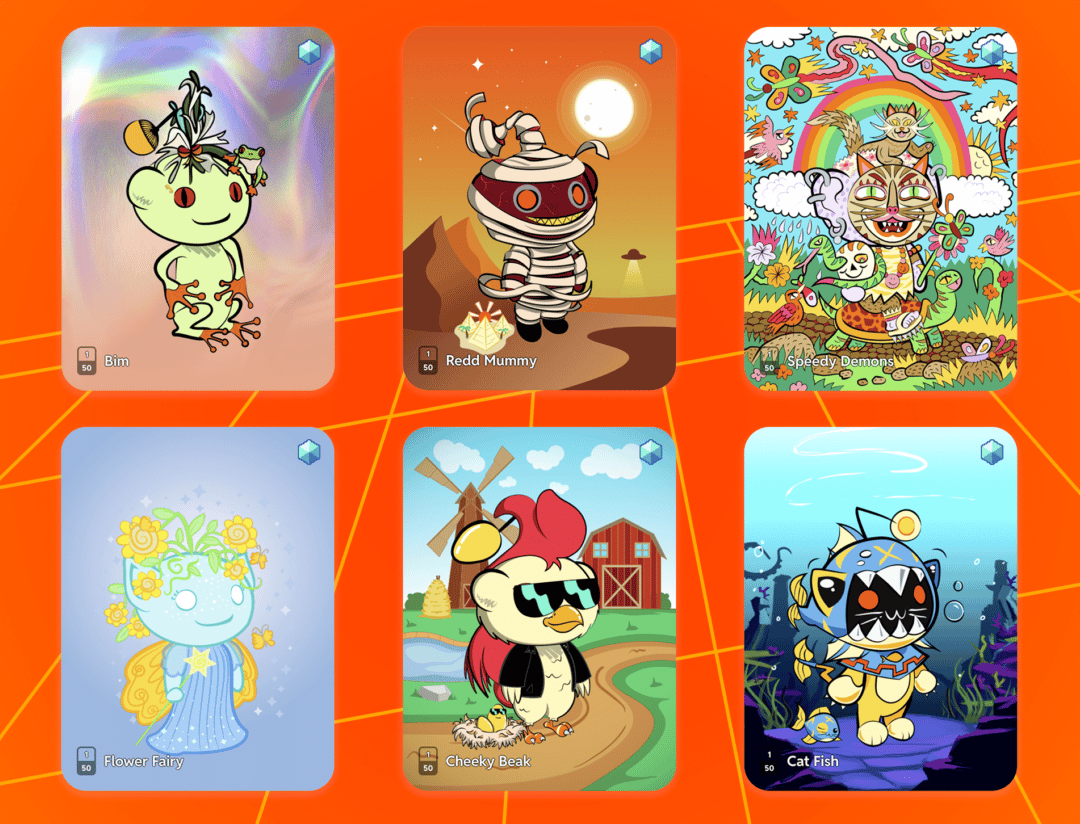 Reddit offers its users the ability to pay with fiat currencies (euro, dollar, yen, etc.) so they don’t have to worry about price fluctuations, which are quite common in the cryptocurrency world. Furthermore, the pricing setting ensures that the avatars offered by Reddit always have the same value, within this range.

When it comes to creating wallets for users, Reddit provides their own blockchain system called Vault. They will be able to transfer cryptocurrency to acquire new NFTs. Avatar owners will be able to use them on Reddit, but also elsewhere, as their profile picture. However, the license rights relating to these NFTs are limited and do not allow the creation of derivative products from these avatars as other types of licenses may allow.

To celebrate the occasion, Reddit has decided to appeal to its community. Among the 90 avatars that will be available for sale from the launch of the marketplace, some have been created in collaboration with artists who have a profile on the site. These artists will receive the equivalent of half the price of the NFT they designed when it is sold and Reddit the other half.

This isn’t the first time Reddit has attempted a foray into the world of NFTs. Earlier this year, the social network offered its users to incorporate Ethereum blockchain-based NFTs as their profile picture. Among other social networks, Twitter also offers this functionality. For their part, Instagram and Facebook have also embarked on NFT sharing.